He received his 1st class BA (hons) Fine Art degree in 2008, where after he continued his practice as a hyper-realist portrait/abstract painter. Exhibiting all around the country and abroad, whilst winning notable awards such as the 1st prize ROI award at the mall galleries.

Since 2013 Andrew has taught technical painting and drawing skills to students of mixed ages, also working as an art instructor for Arthouse Unlimited in Godalming, Surrey. 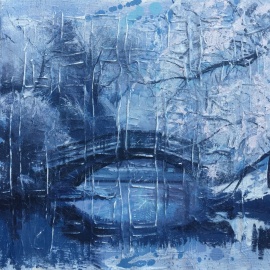 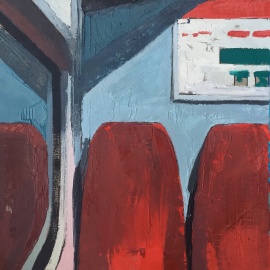 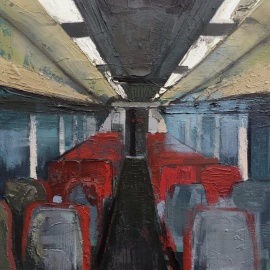 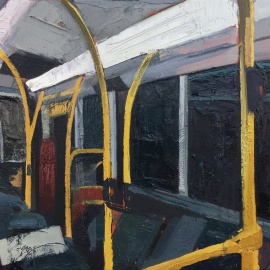 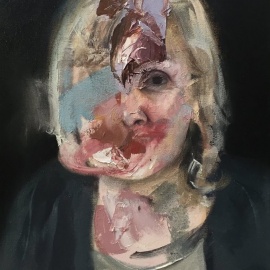 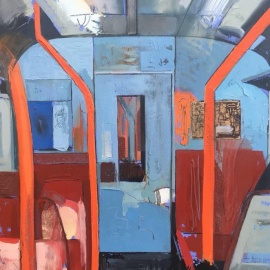 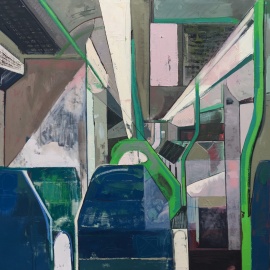 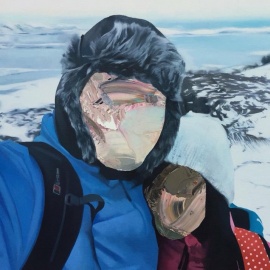 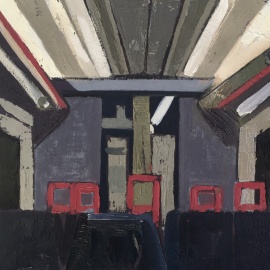 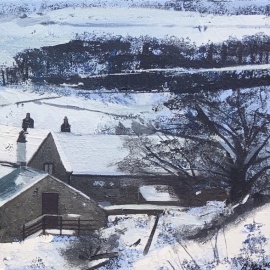 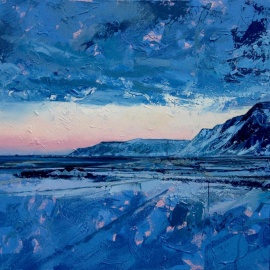 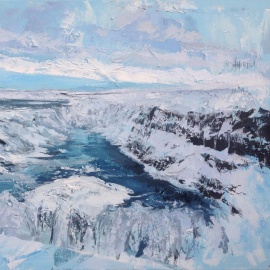 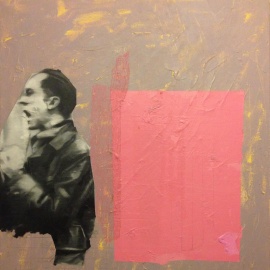 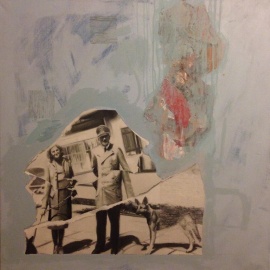 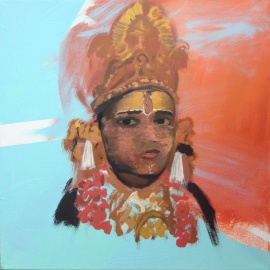 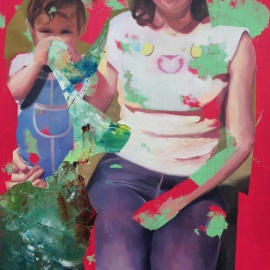 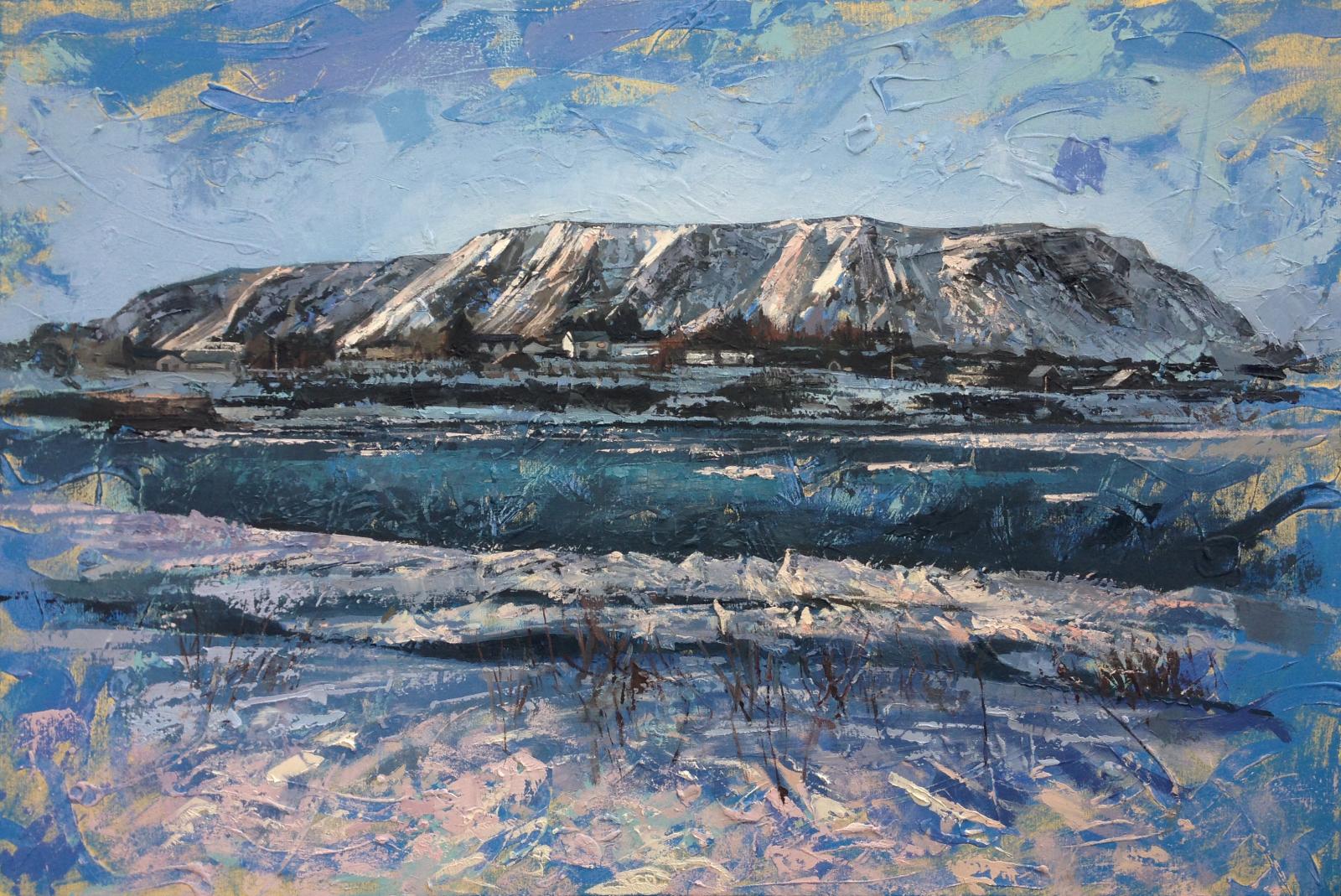 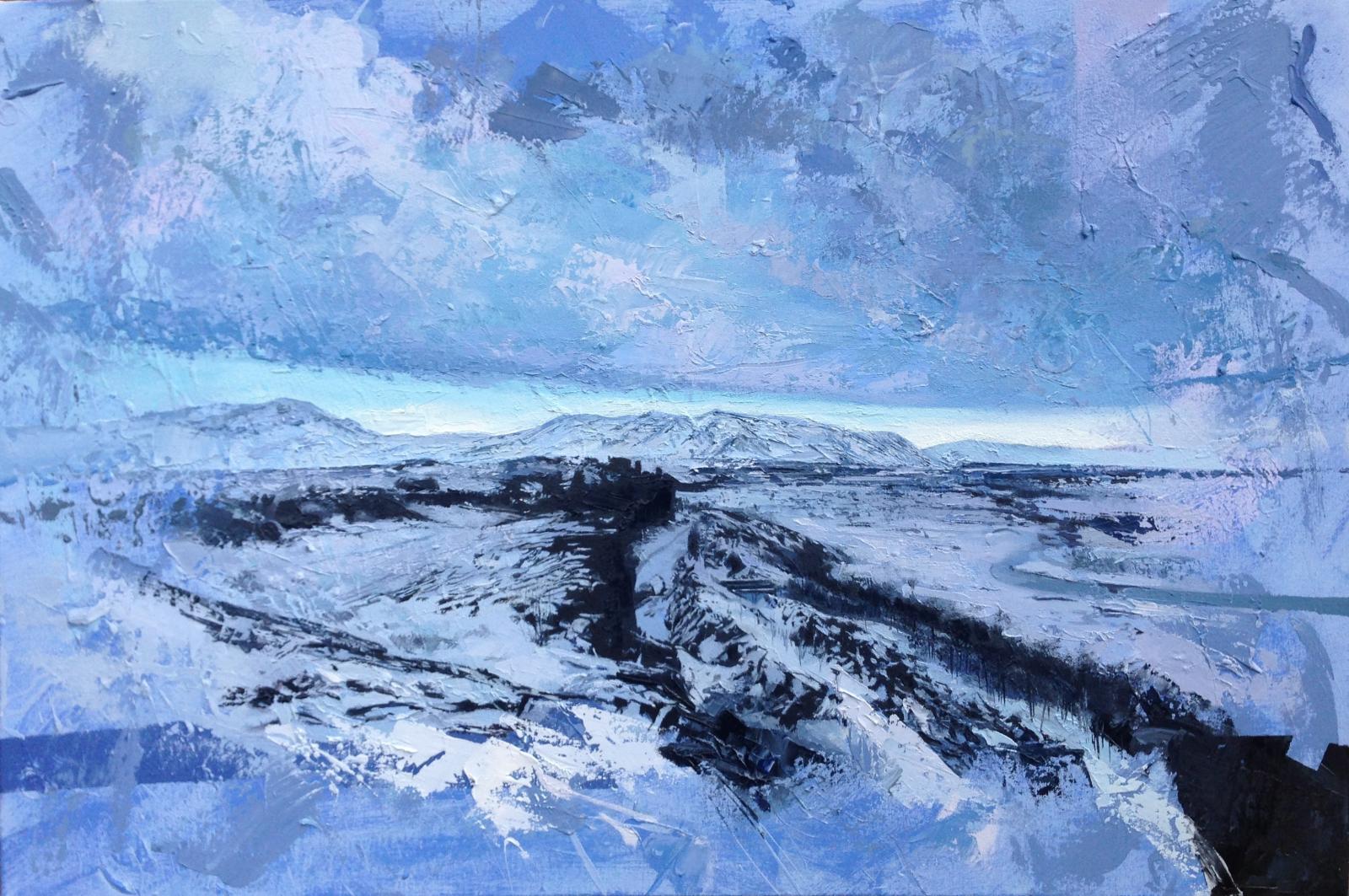 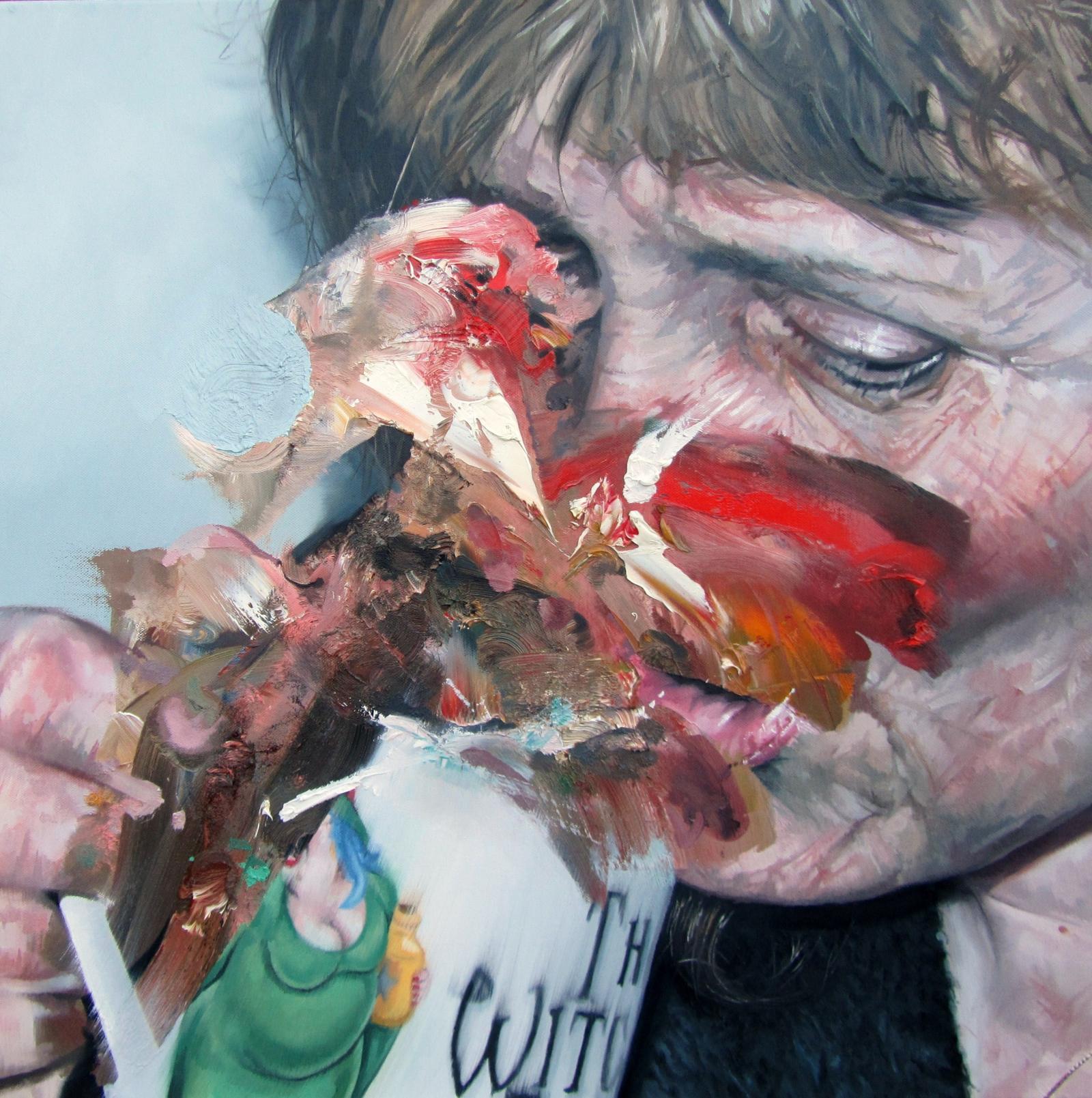 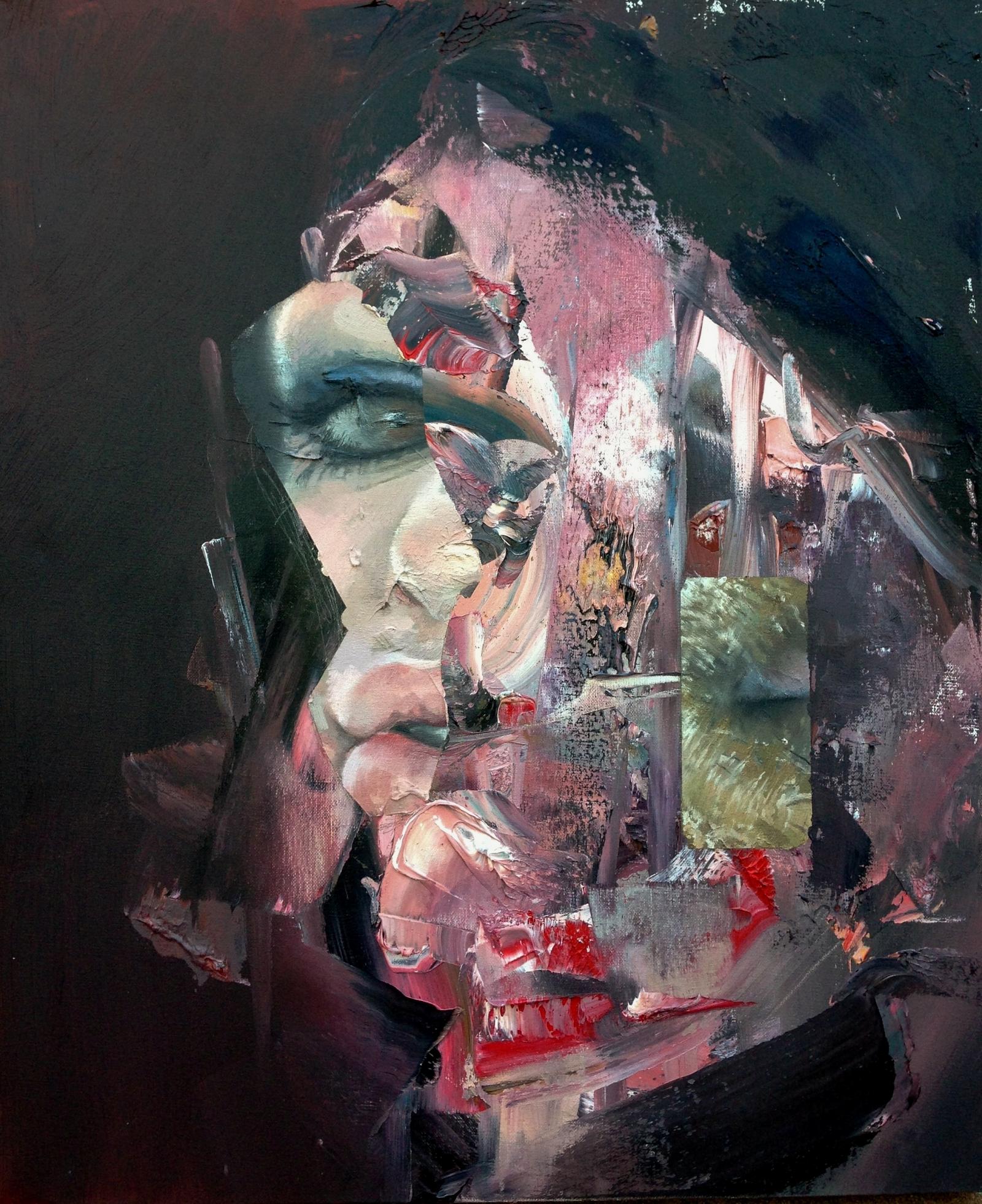 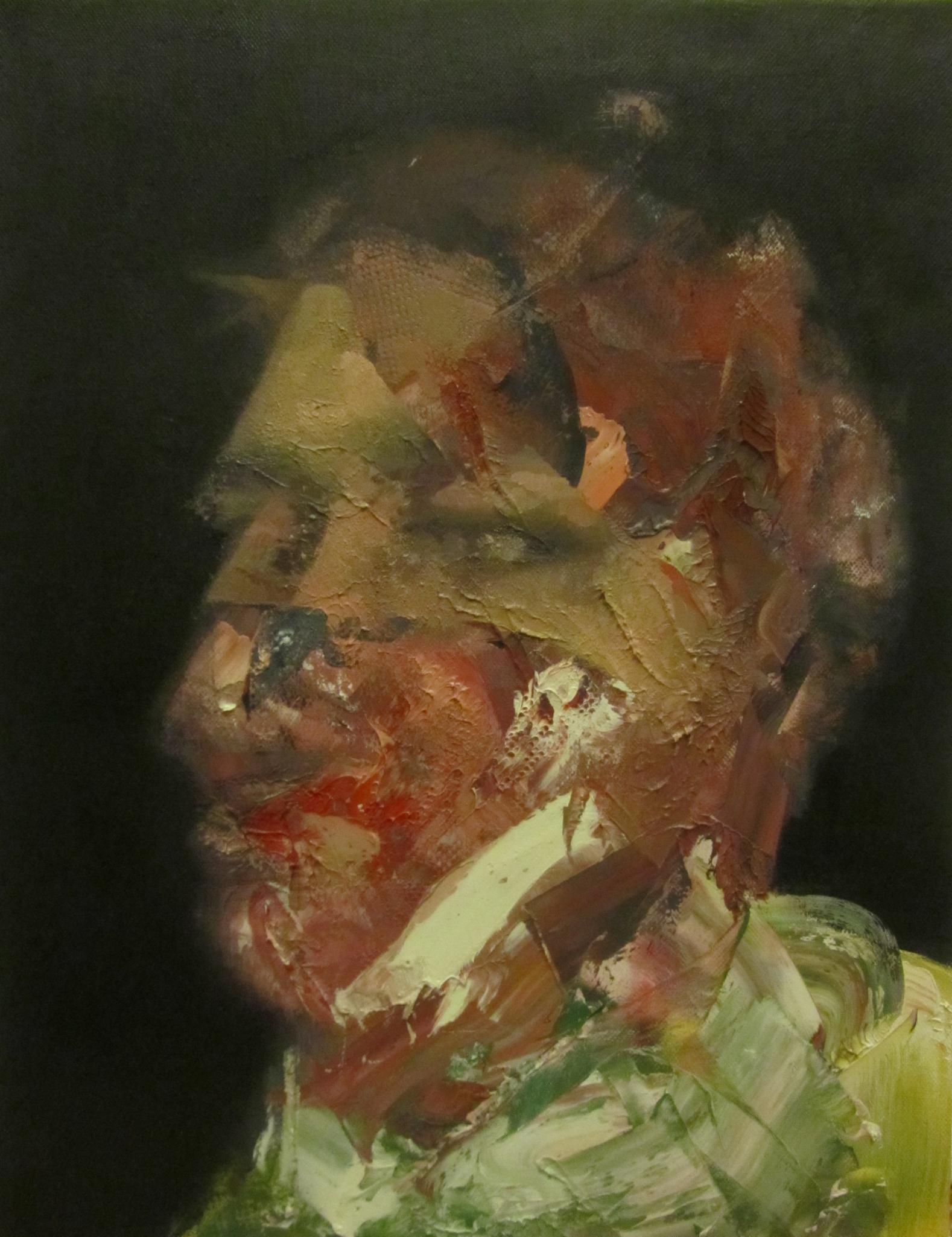 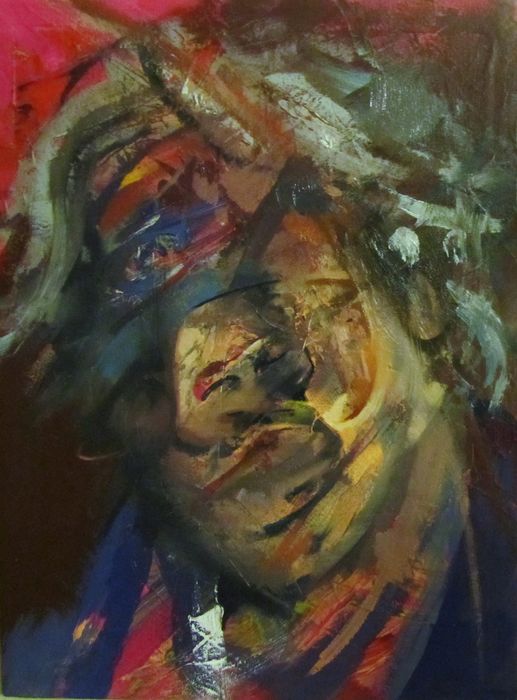 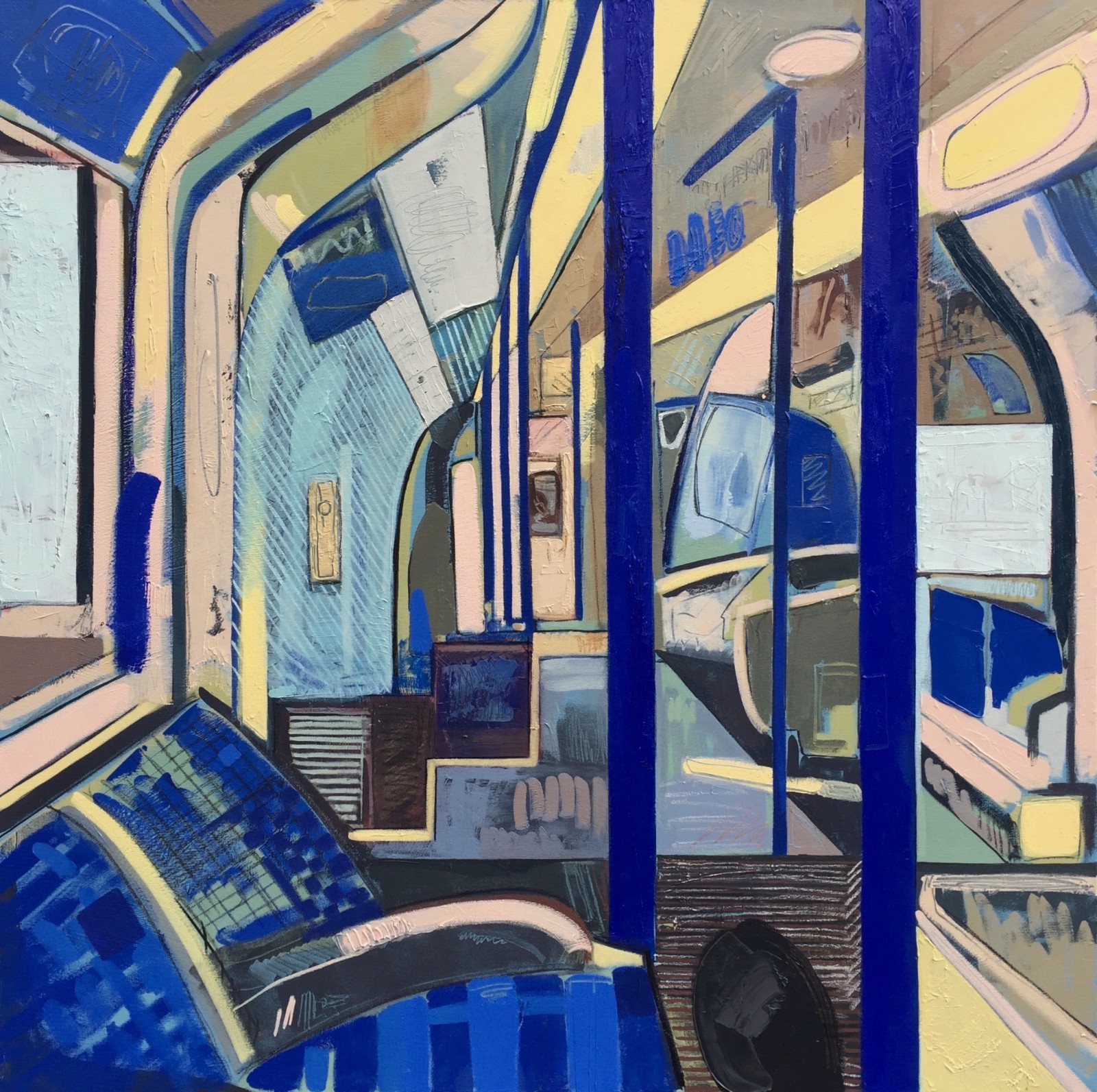