Agent X, cultural explorer and agent of the unknown, creates experimental, multimedia collages, paintings, and 2D artwork. Described as ‘Pop Art with thought,’ Agent X juxtaposes pop culture, technology, fashion, music, politics, and race in visually complex amalgamations expressing the anxieties of the global, post-modern world and the dark side of consumerist, media-obsessed culture. His work occupies a unique intersection between the aesthetics and philosophy of Futurism, the social critique of the Dada movement, and contemporary artistic movements ranging from Pop Art to Superflat.

Agent X was raised in Connecticut and studied in New Haven and Atlanta before moving to Canada and training at the Art Institute of Vancouver. While his work draws from formal training, his mash-up multimedia style is primarily self-developed. Agent X often combines the ephemera of the past with the glossy world of contemporary magazines and newspapers, adding paint and other mixed media to create images that cleverly critique humanity’s current obsessions and where they are leading us. While presenting a contemporary, urban veneer in his work through influences of music and fashion, sub-layers of his work dive into loaded socio-political subject matter.

Agent X jumped onto the radar when named as a semi-finalist in the 2011 New York Art Marathon, with multiple international honours that rapidly followed including winning Top Entry in the competitive Curious Art-Pie Show at Curious Duke Gallery, London and being named among ‘12 Artists to invest in now’ by New Blood Art Gallery, London. Currently based in Vancouver, Agent X has exhibited in art meccas around the world including London,Singapore, Los Angeles, Germany, Amsterdam, New York, San Francisco, Spain and Toronto. 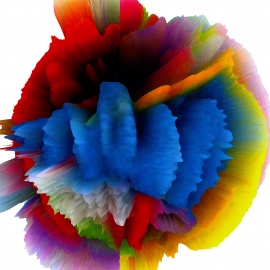 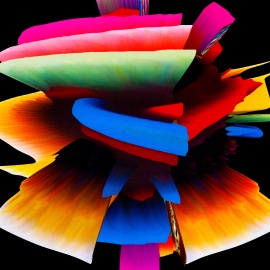 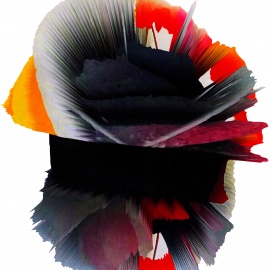 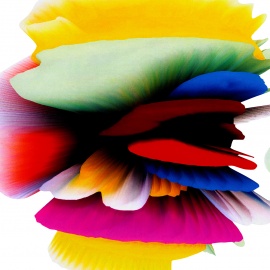 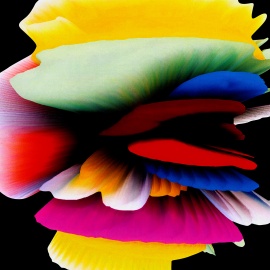 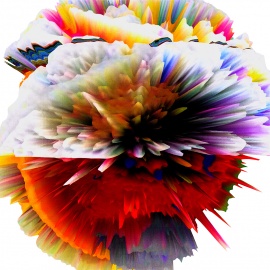 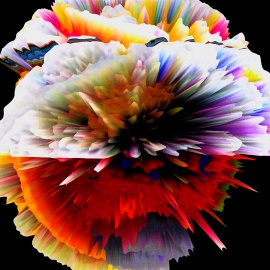 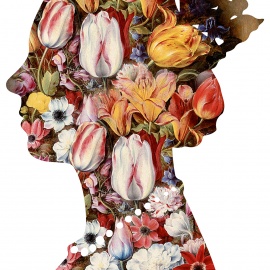 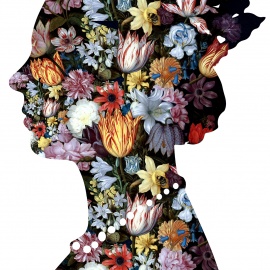 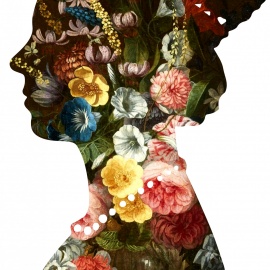 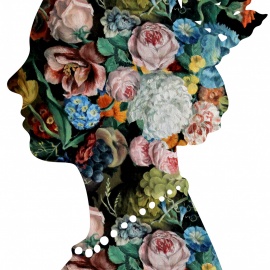 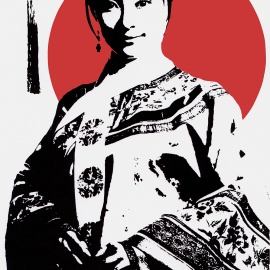 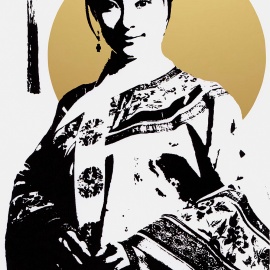 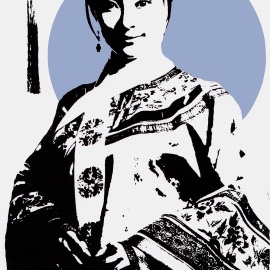 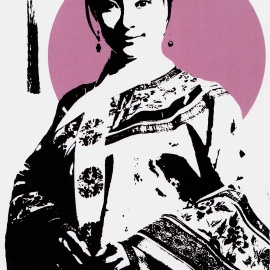 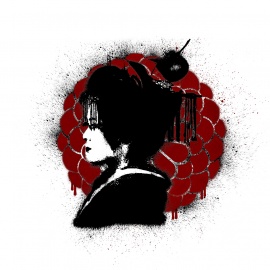