Camberwell School of Arts and Crafts

After a formal training at Camberwell School of Arts and Crafts, Philip Hearsey continued exploring his more artistic interests, and he spent many years developing in different aspects of interiors, furniture and architecture. At current, Hearsey specialises in sandcasting to make sculptures that engage the quality of bronze as a noble material in its own right. He devotes his talents to making sculptures intimate in scale and intended for the interiors of home, office, yacht or hotel.

On his most favored material, Hearsey says, "Bronze is eternal - yet malleable and he loves the stuff. In its natural state the tone and depth of colour is sublimely beautiful, yet the surface is endlessly receptive to the transformative effects of oxidisation." He is intrigued by the surface and the alchemy of patination. Not because of any obsession with technique which is difficult to master, but because of the challenging possibilities and the unpredictability of the outcome.

In his work, there are no big ideas to express. Rather, the visual and the simplicity of shape is all-absorbing. His objects are exciting, intriguing and often tactile. Process, erosion, nature and time all have a part to play. His inspiration comes from everywhere and often in the most surprising places. Sometimes from a deep sense of place in the border and landscape of Herefordshire, almost Wales, sometimes from the sea, the big sky, clouds, objects seen walking or minute markings on a road.

What is in Philip Hearsey's head when he creates his work is deeply personal but it matters as much that the work engages the imagination of the onlooker to connect with a deep-rooted and instinctive appreciation of simple, universal forms.

He has exhibited widely in solo exhibitions, mixed and open exhibitions, solo showcasing and art fairs.  His full exhibiting history is shown on his website. 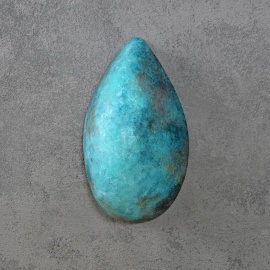 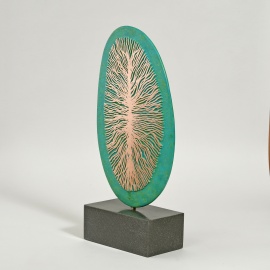 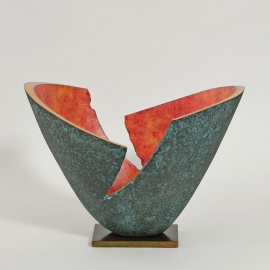 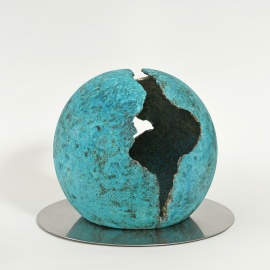 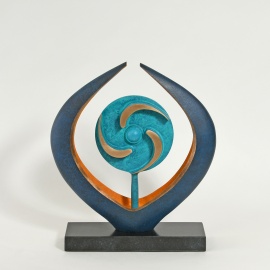 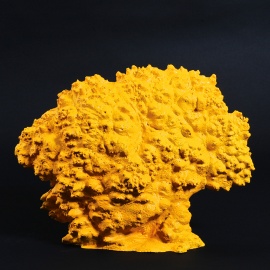 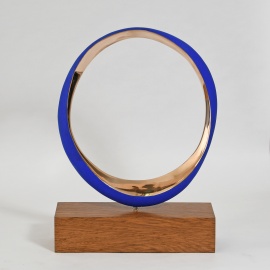 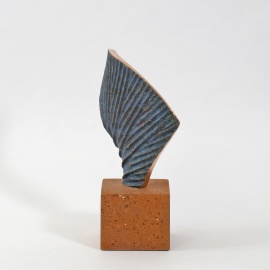 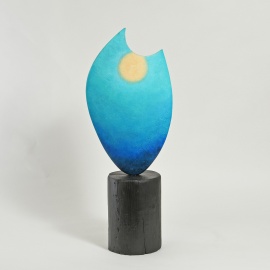 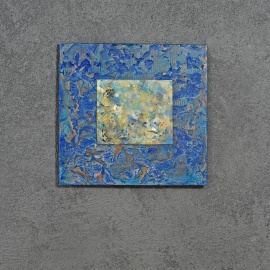 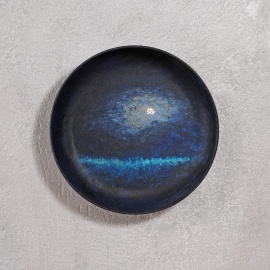 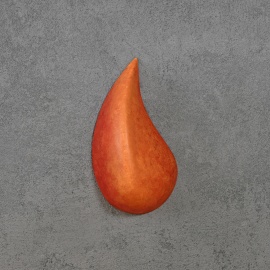 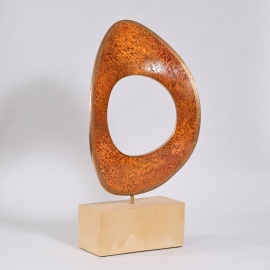 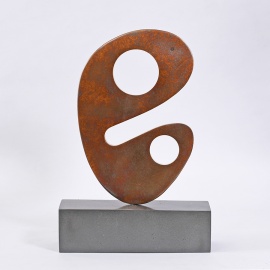 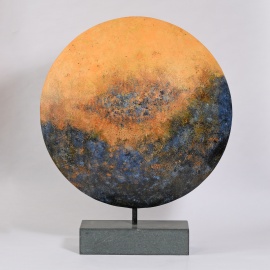 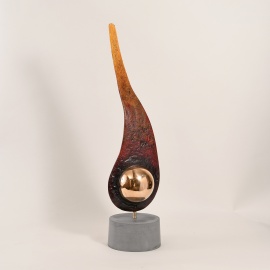 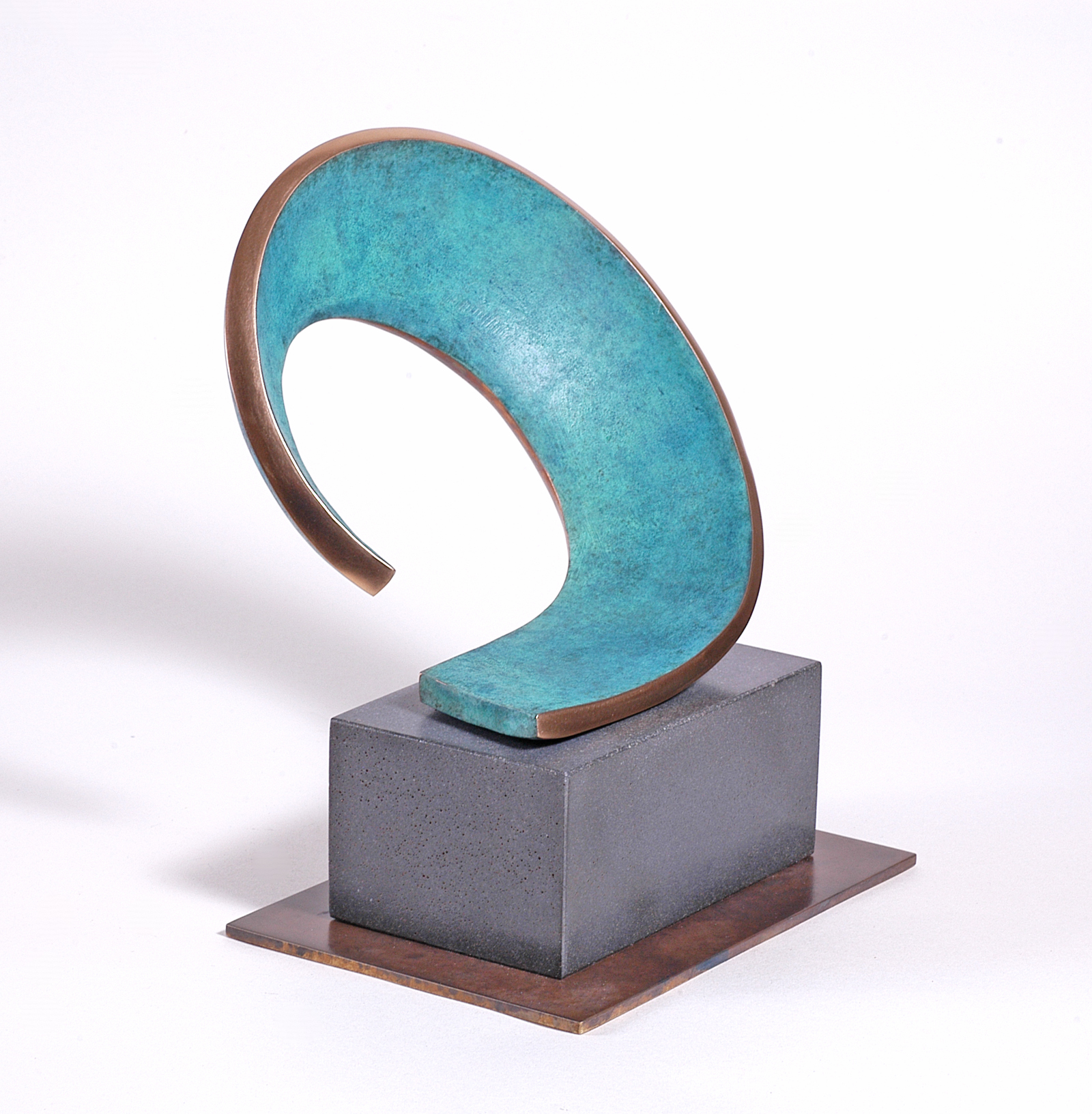 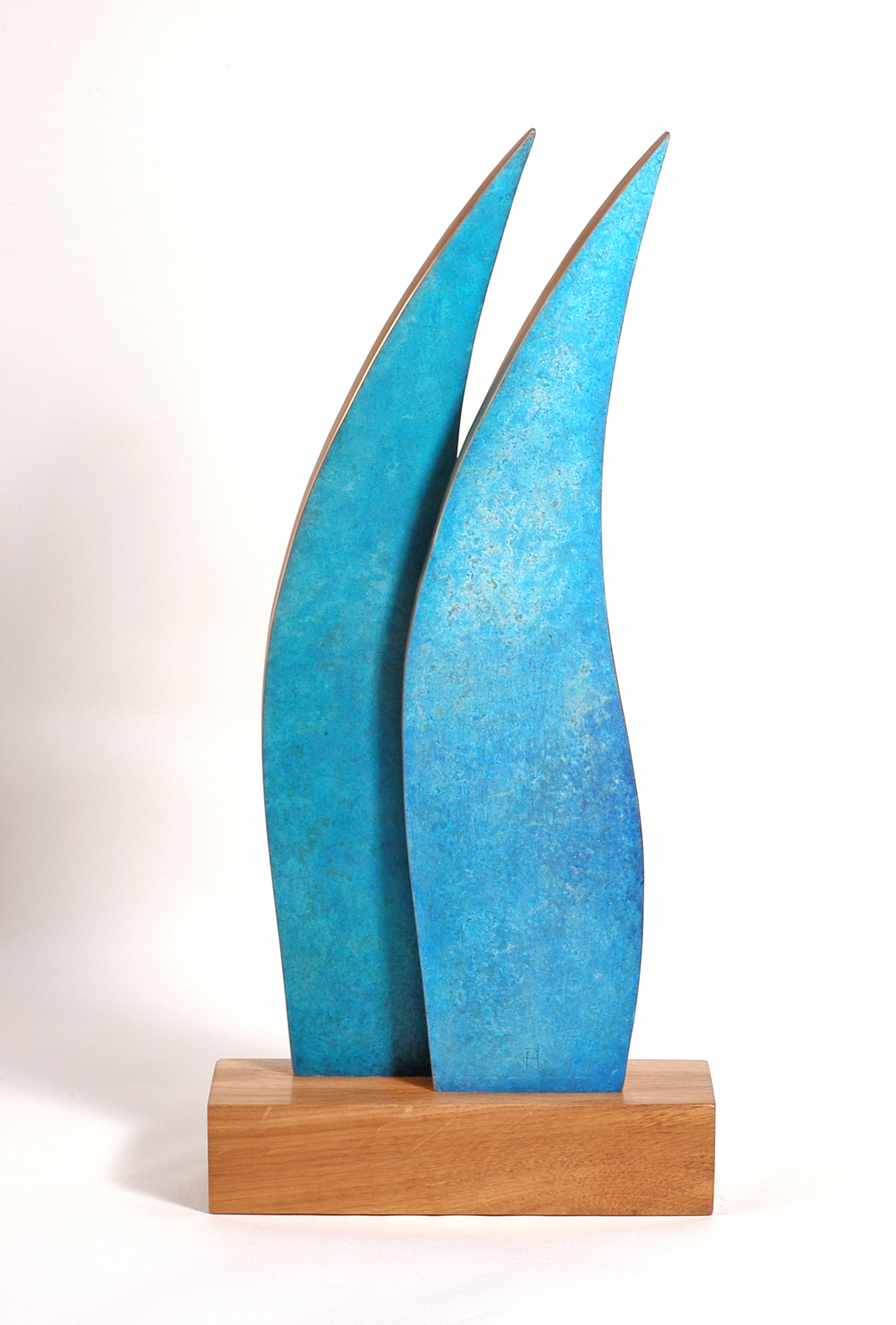 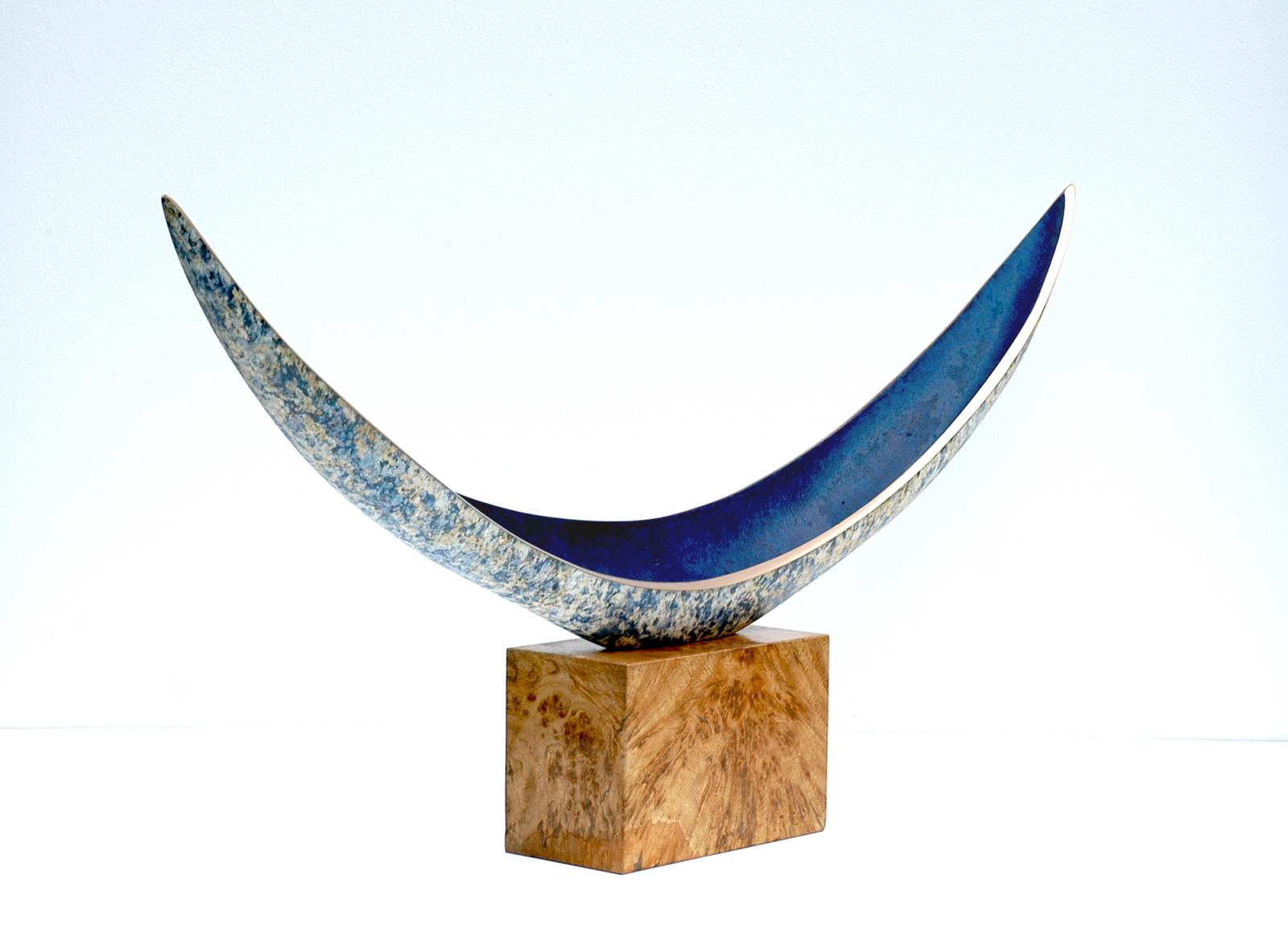 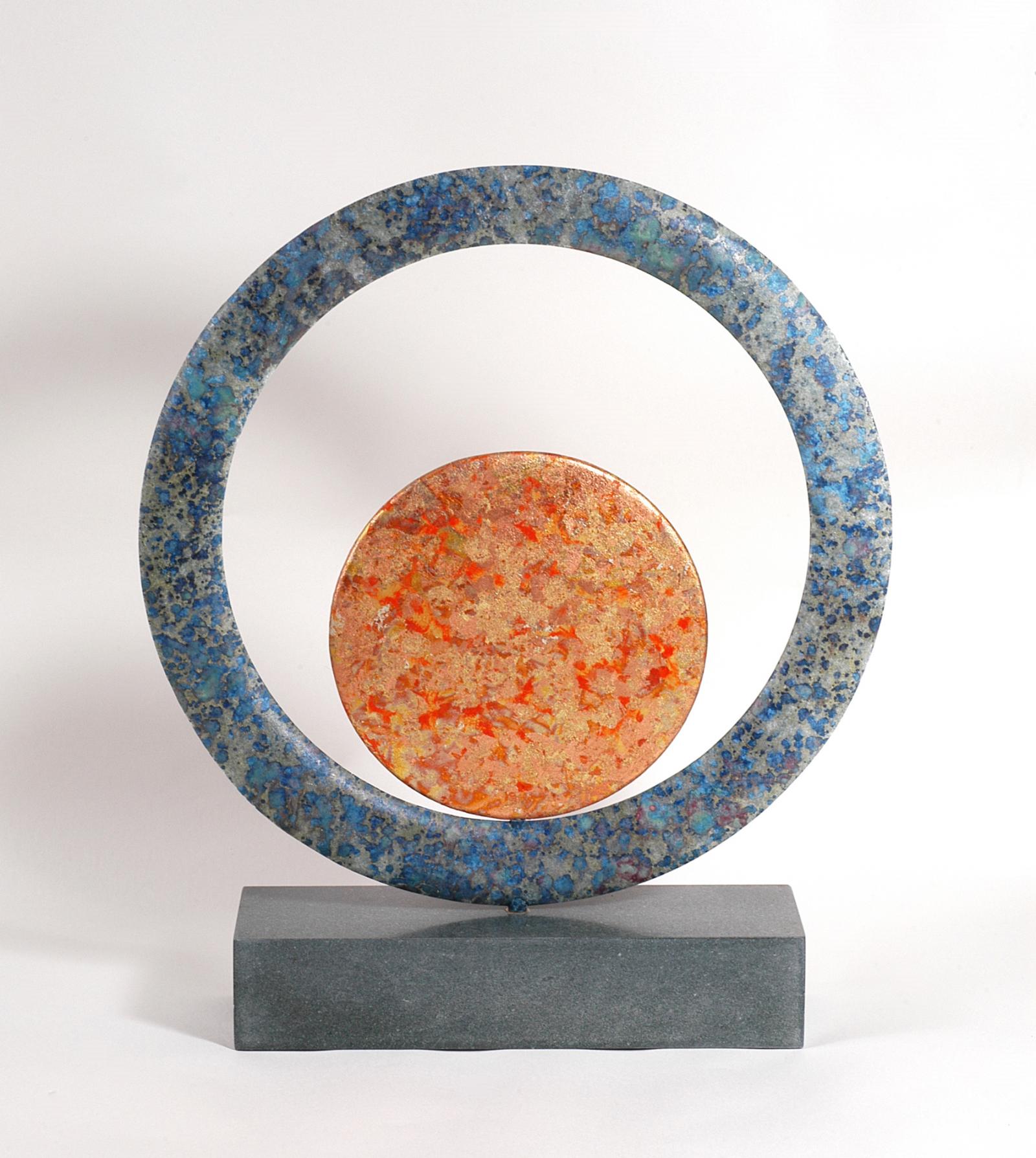 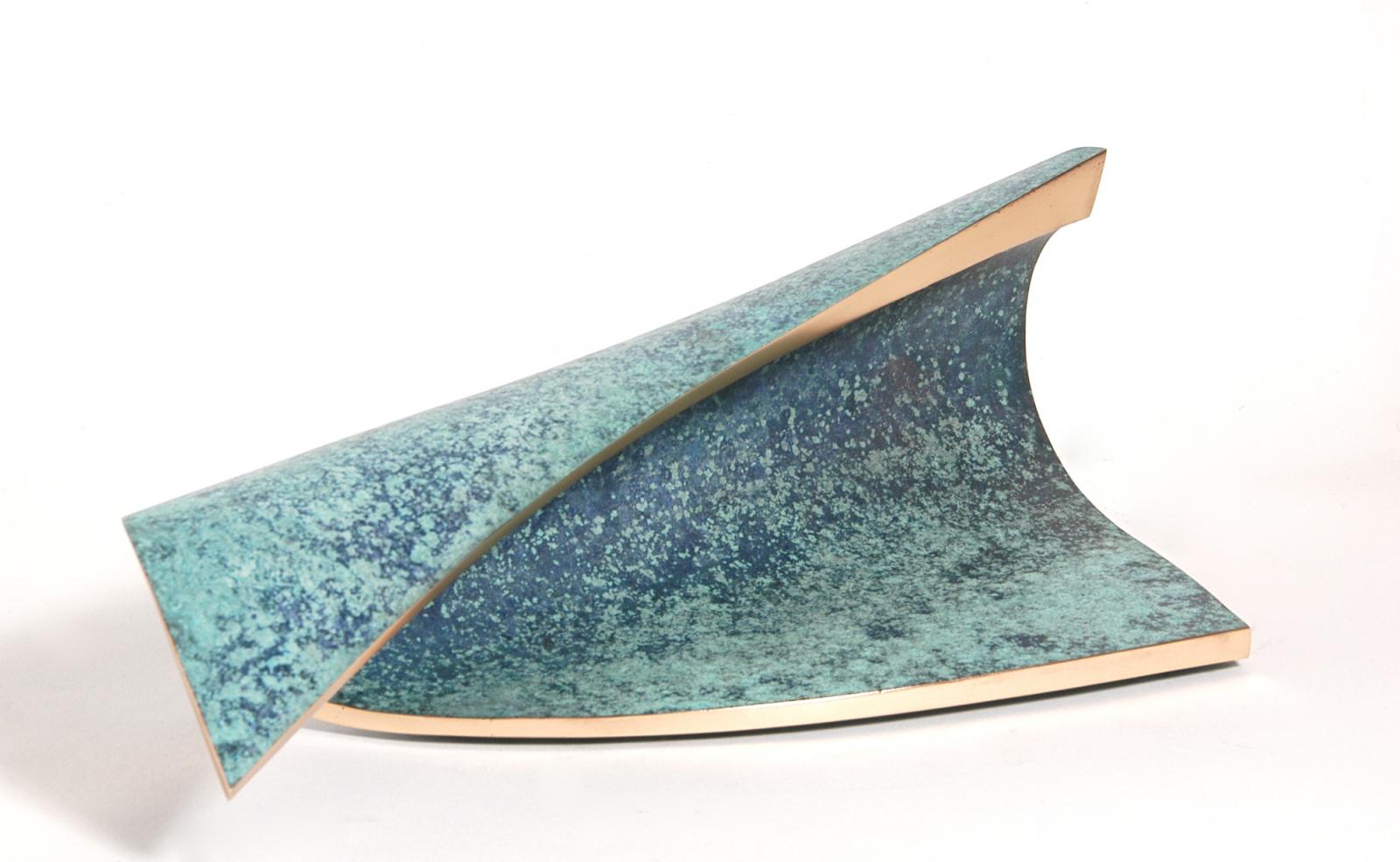 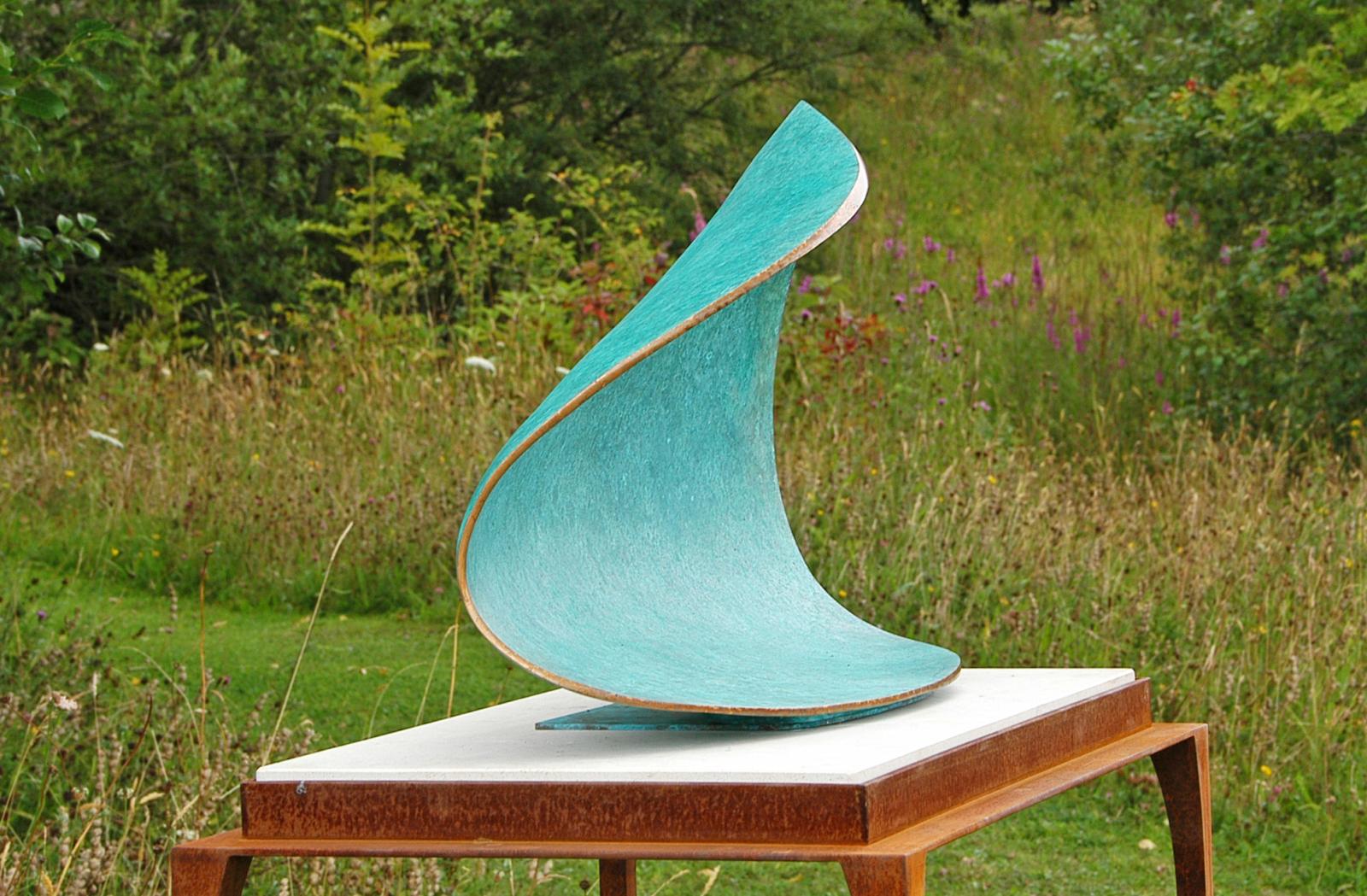 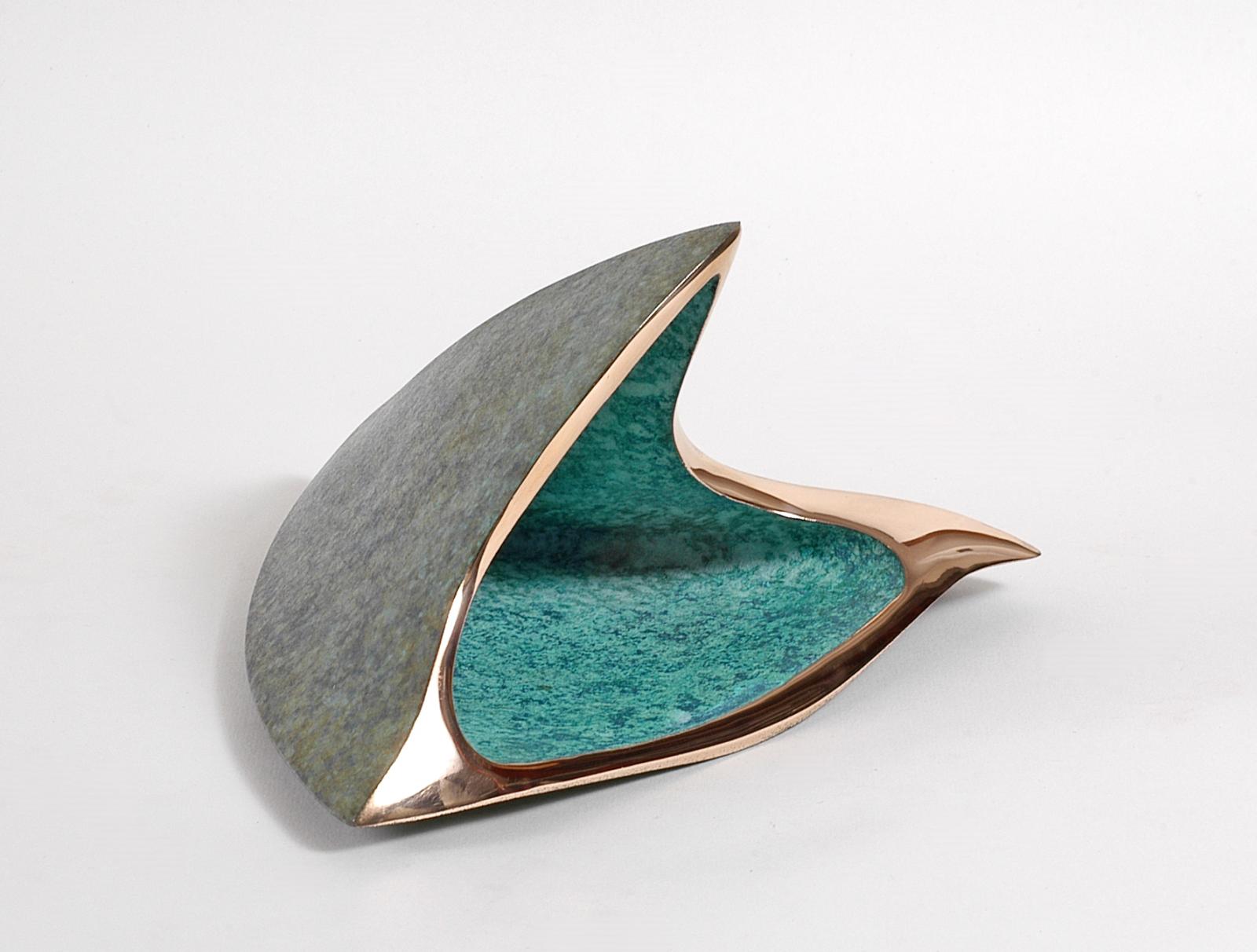