Born in 1979 in Falkenberg, Sweden, Johannes Nielsen graduated in 2003 in Fine Arts from the Lunds Art School. Between 2003 and 2005, Nielsen worked as an artistic assistant in Dublin before returning to Sweden in 2007. At current, he lives and works in Beijing.

At the age of 8, Nielsen realized in bed during his repeated dreams that the perception of his own body could vary. This is when he understood the difference between rational objective reality and inner reality, an imagination where the human being seems to evolve constantly. This is how Johannes Nielsen's art uniquely transform this inner experience of the viewer.

On his unique perceptions, he says..

"I remember when I was a young boy around 8 years old. Lying in my bed before falling asleep, a feeling often came to me that my body parts were not the same in size and shape as I saw them during the day. Sometimes, my thumb would turn into the size of a house and my hips became slim like a needle. This fantasy became so vivid that at times I had to open my eyes just to confirm that it was not real.

It was at this stage that I started to become aware the different kinds of worlds in life—one you can see, one you cannot; a rational objective reality and an inner reality in which we experience and exist, both equally true. The question I have asked myself since is how to transform this inner experience into a body by using clay and proportions. My sculptures are my suggestion for this internal space—not only does it exist but it is also a reality during the day when my eyes are open..." 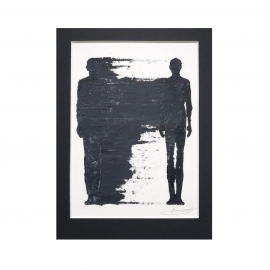 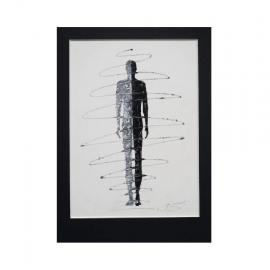 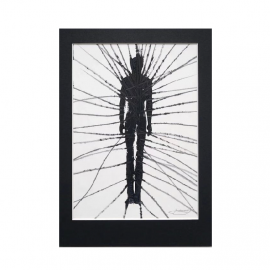 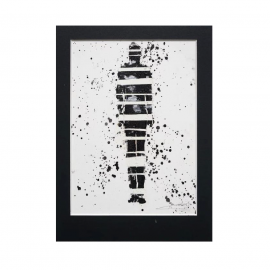 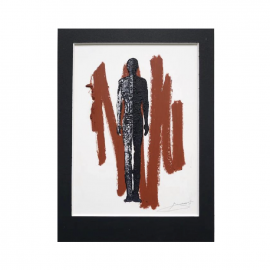 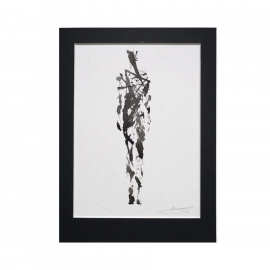 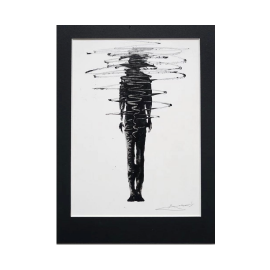 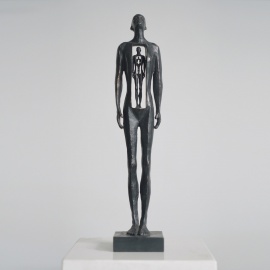 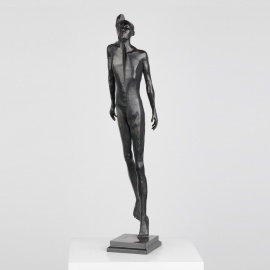 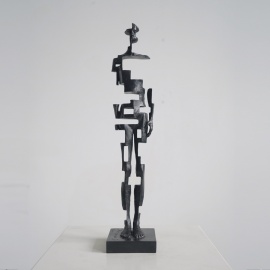 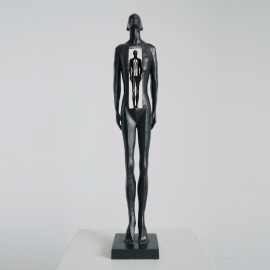 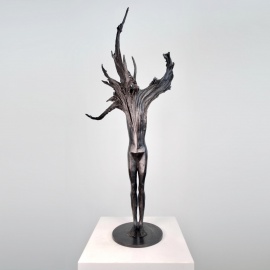 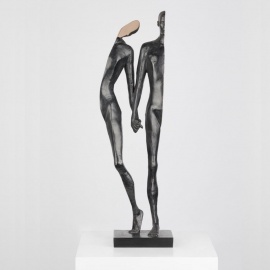 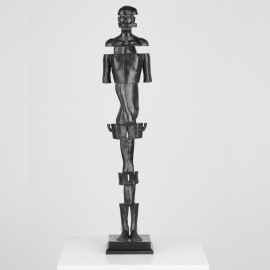 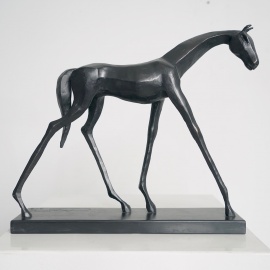 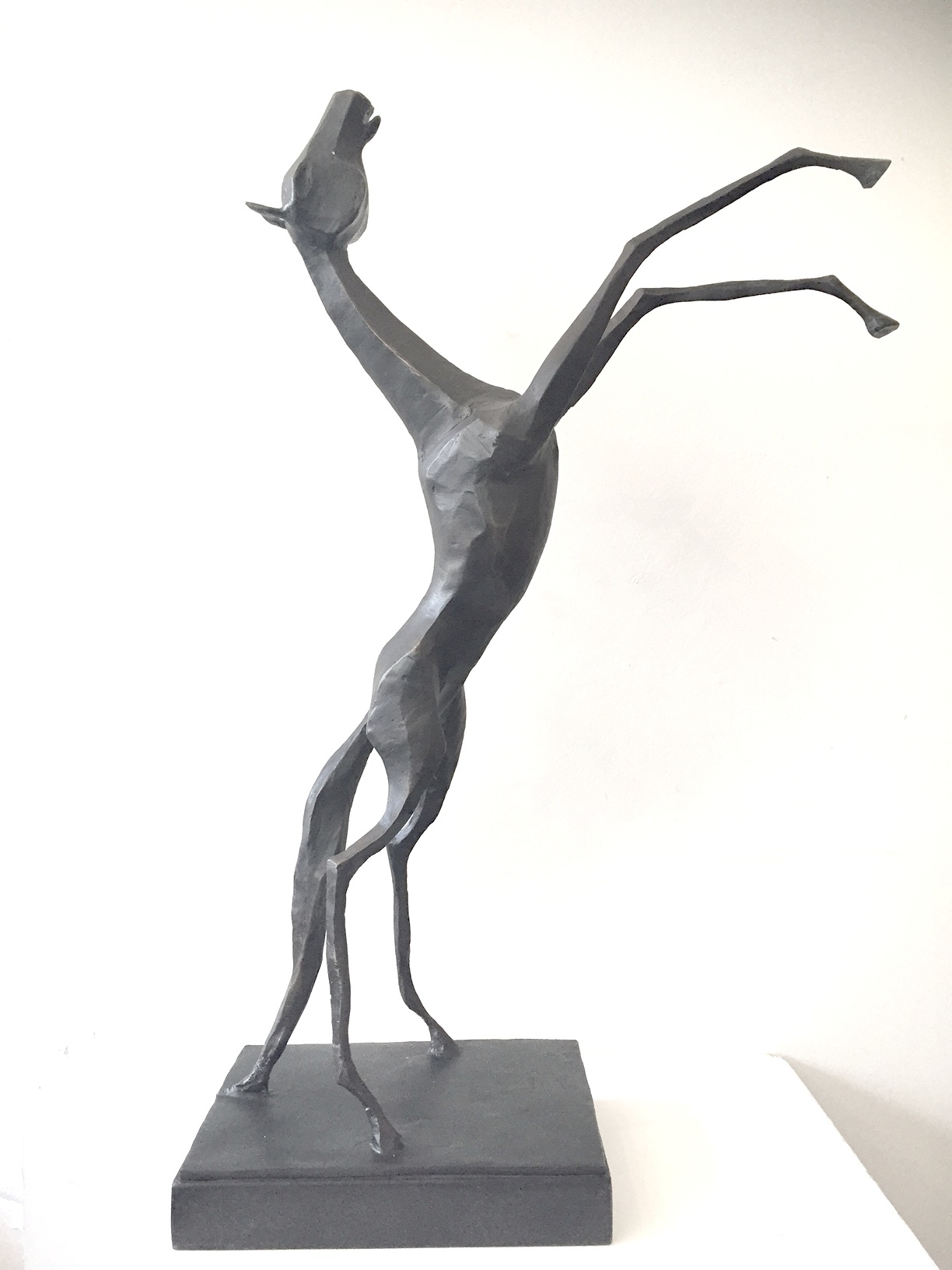 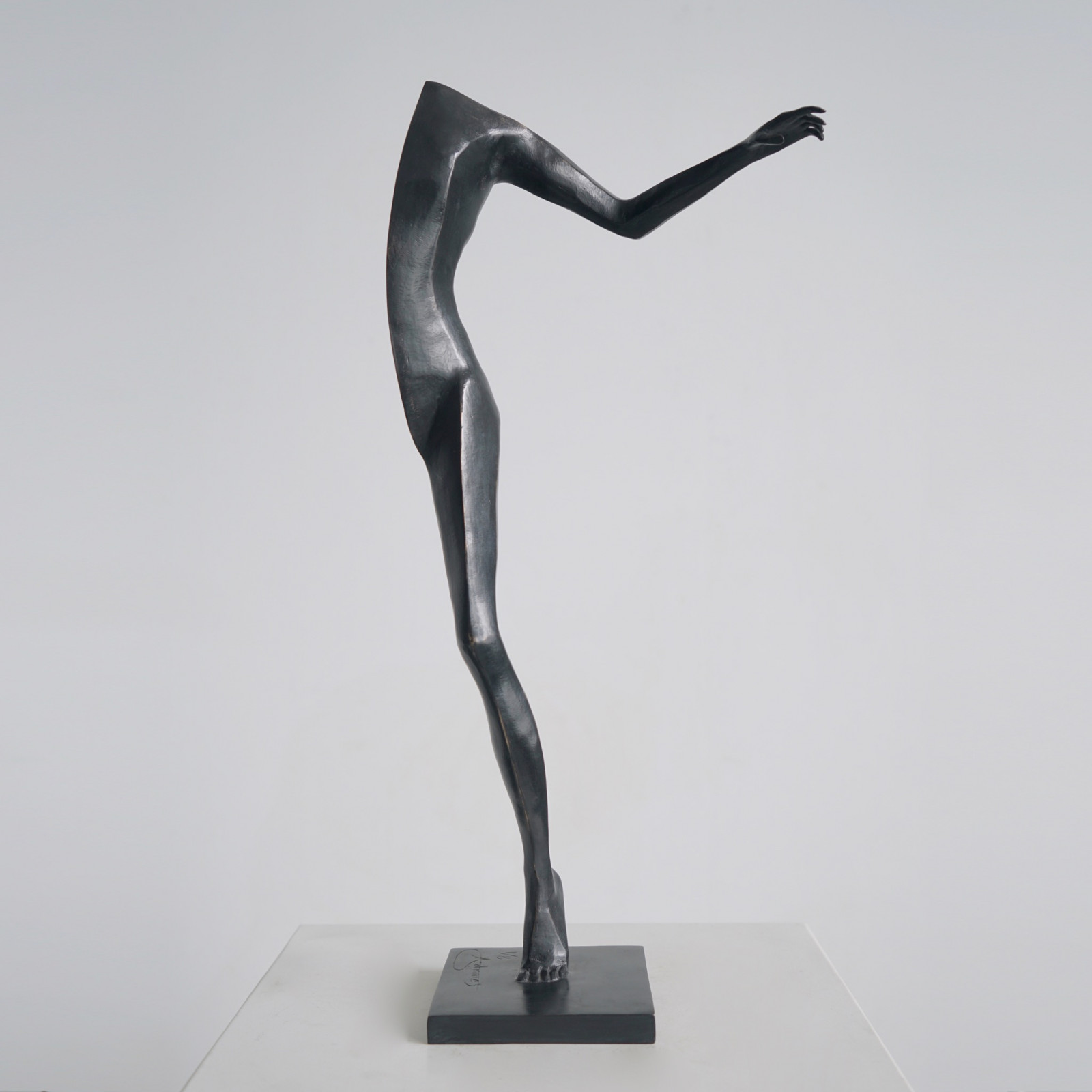 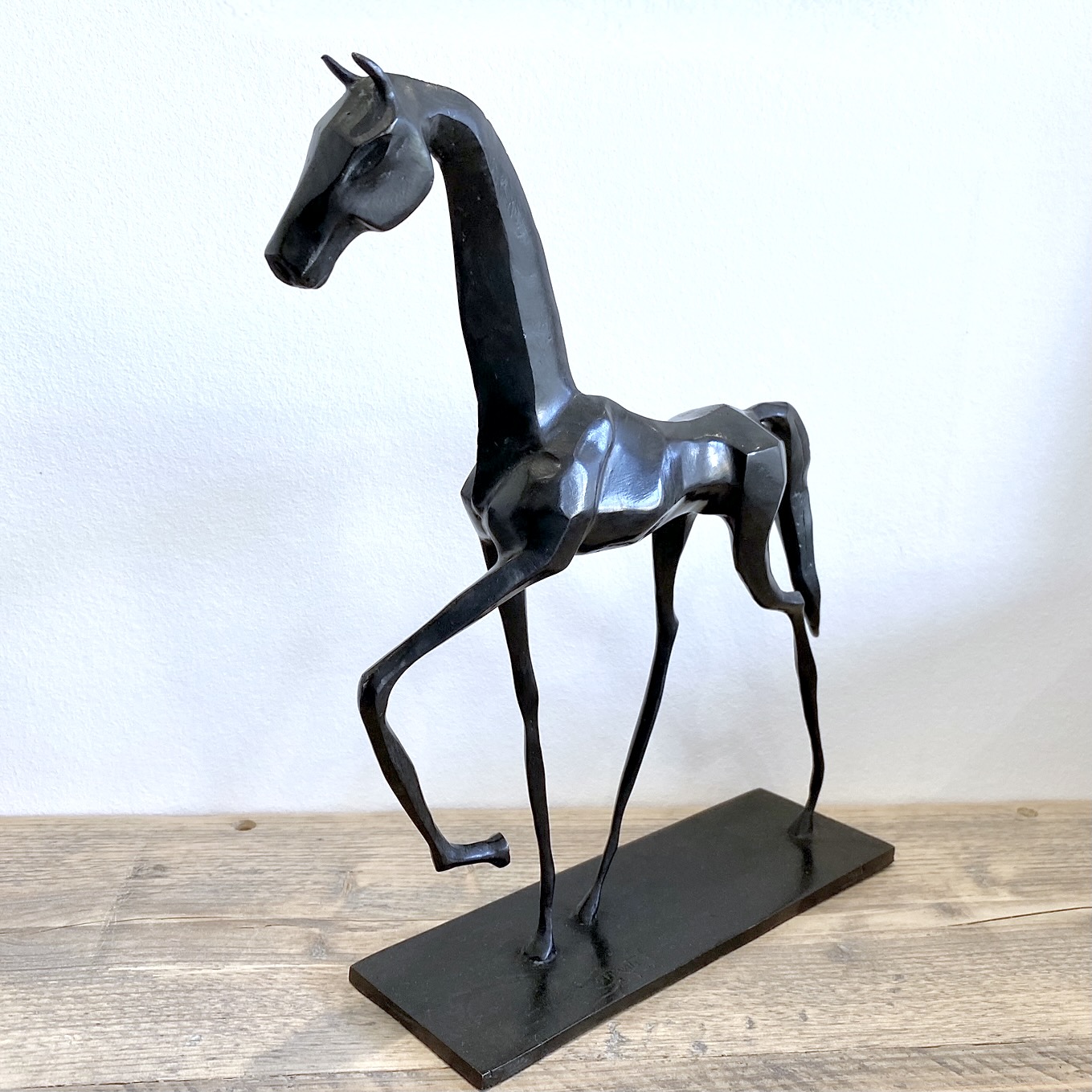 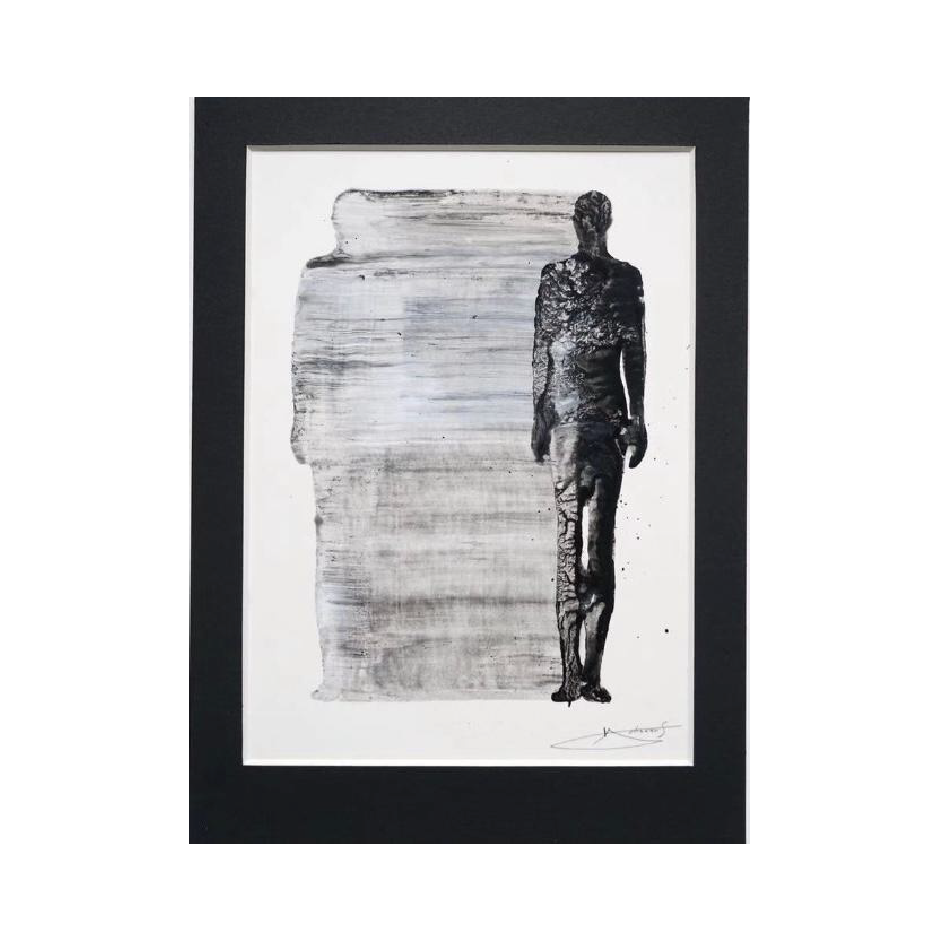 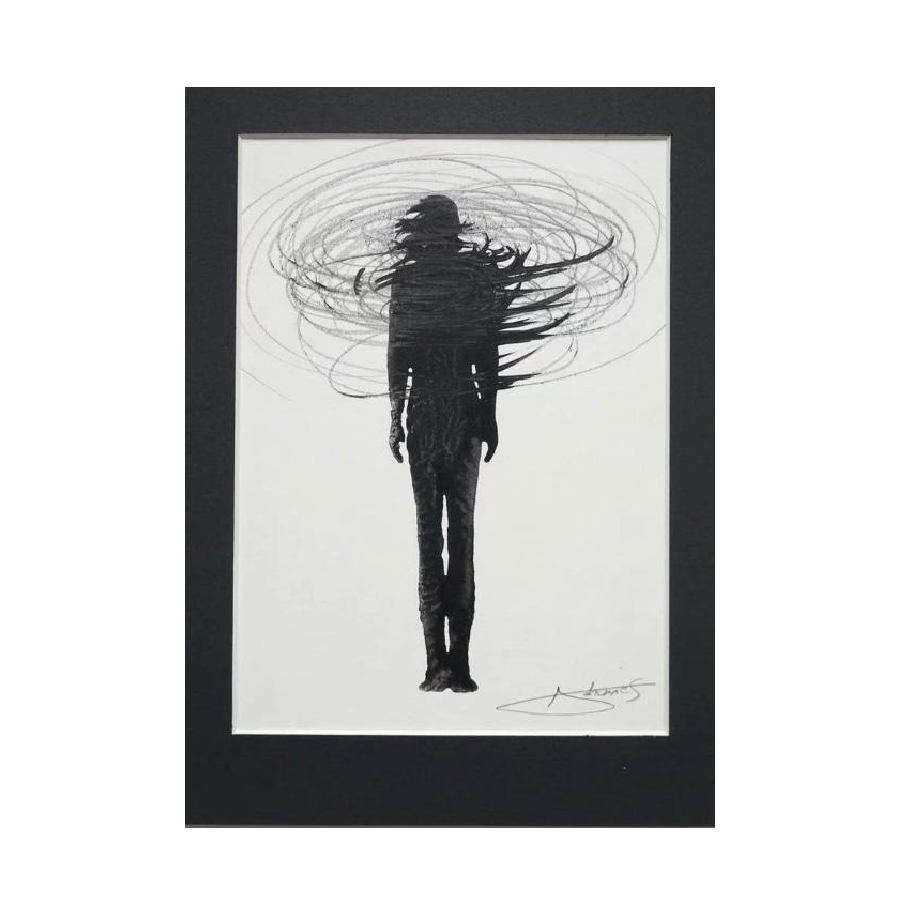 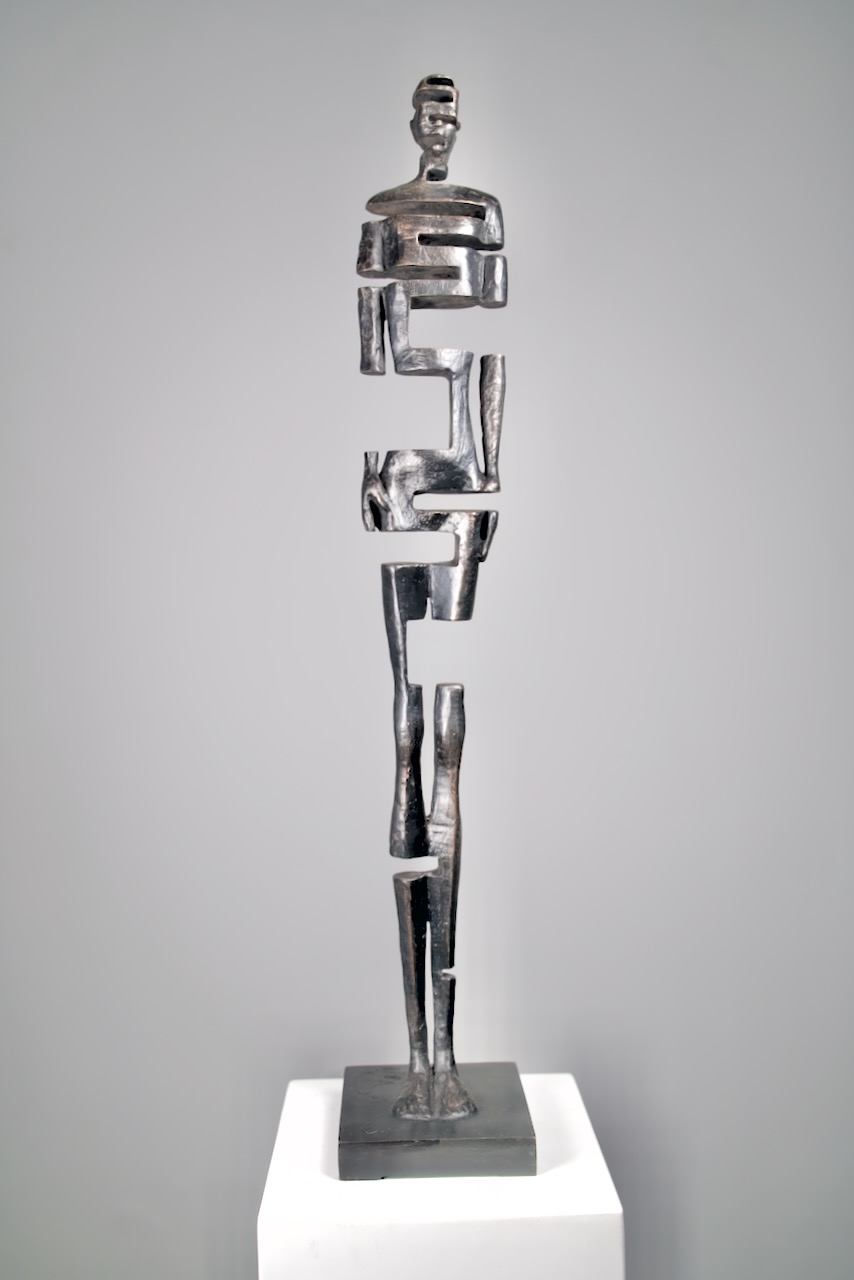 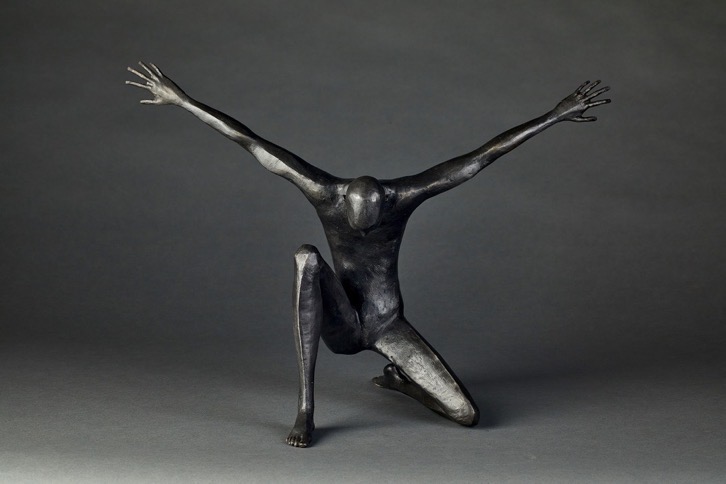