Alejandro Miras was born in Barcelona in December 1962. In his youth, he studied art in the Llotja in Barcelona. Later, he went to Florence, Italy, where he complementes his education with studies of engraving, drawing and watercolor with the art teachers Mario Paccioli, Vitti de Fiésole and Bonna Baraldi.

Alejandro Miras has  participated in numerous exhibitions in the most important cities in Europe and has won various prizes and awards, most importantly:

Selected for the National Exhibition of Watercolor, Madrid 1993

Presently Alejandro Miras is living and working in Barcelona, where he has his own studio, and collaborates with architectural schools as teacher in free hand architectural drawing. He also organizes masterclasses and workshops. 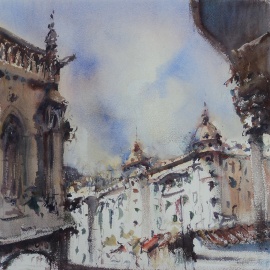 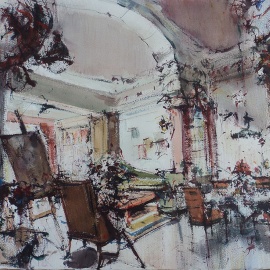 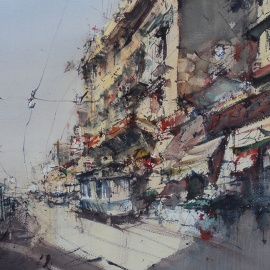 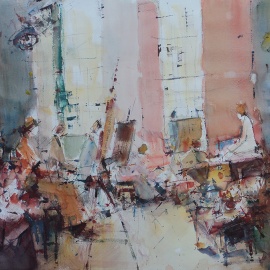 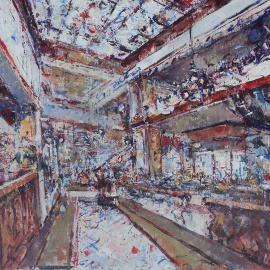 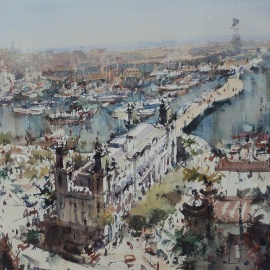 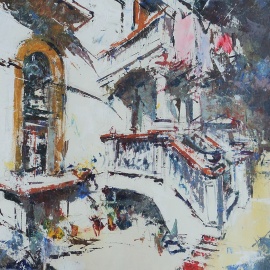 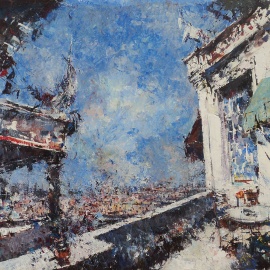 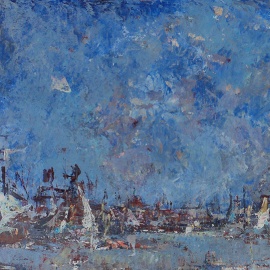 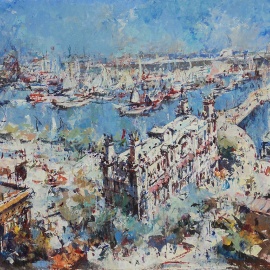 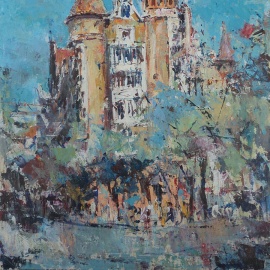