For me, photography is something gestural; it’s like painting, a tool for drawing outlines for things that are invisible. I’m interested in the tension between mark making and photography. I paint with light, build installations, print my photographs onto different surfaces, turn objects into cameras, make photograms. I’m interested in decay, rot, fluids, memory, scars and in how preservation of memory changes through different processes. 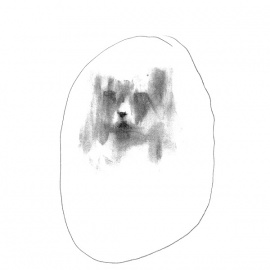 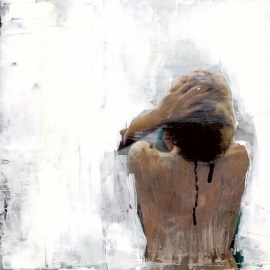 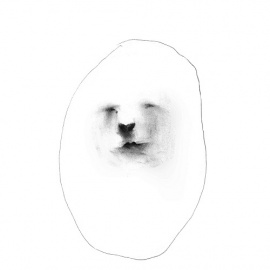 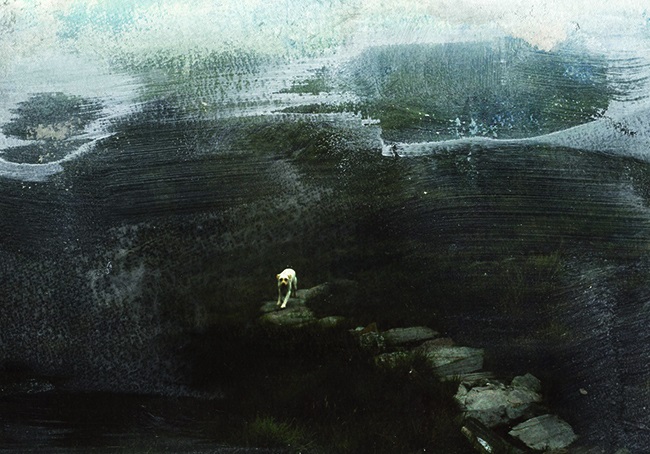 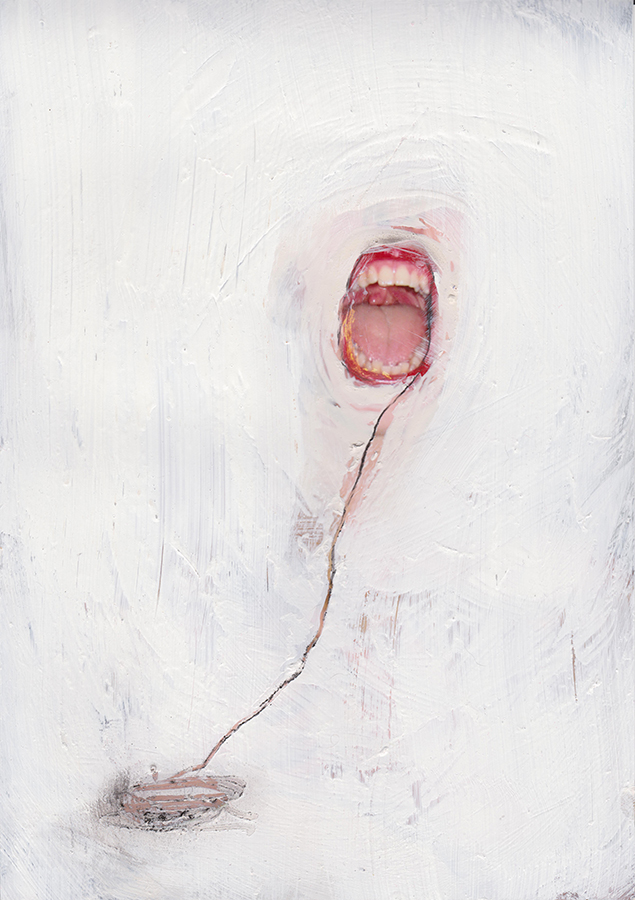