Aron Hidvegi is an award winning artist from Budapest, Hungary. He graduated from Hungarian University of Fine Arts Some of his most notable awards include the 2015 Krajcsirovits Art Scholarship, the 2009 Music Television Award, Pixel I, First Prize at the 2006 Surcharge at the Amadeusz Competition, the 2005 PRO ARTE Art Scholarship from Komárom Esztergom County, the 2003 Fundamenta Rt. Award, and the 2001 Award for Excellence at the Domanovszky Competition.

Aron Hidvegi puts the following quote to practice when creating his artwork: "If we live in the age of the infectious fantasies, the best medicine, which the artists may recommend, could be unleashing the pictures to let us see where and how we are directed. A certain tactical irresponsibility towards the pictures may be a good homeopathic medicine against what actually infected us.” (W. J. T. Mitchell) 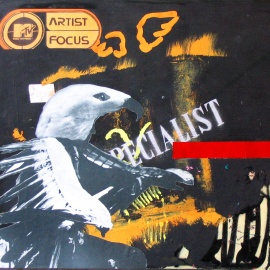 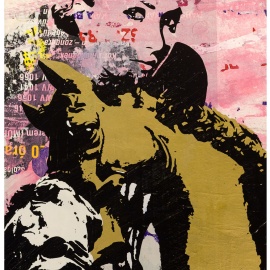 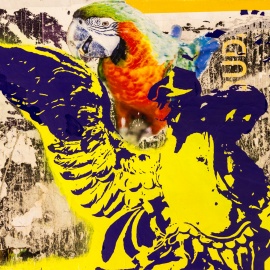 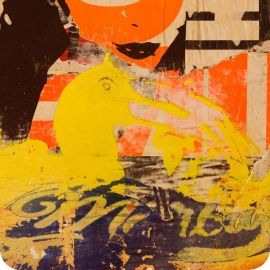 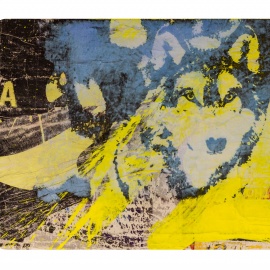 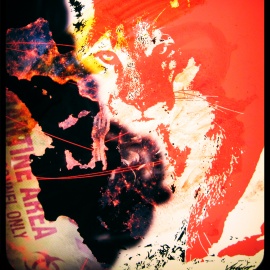 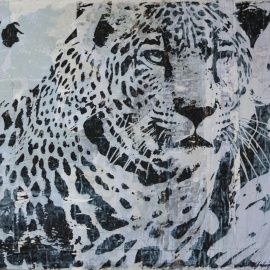 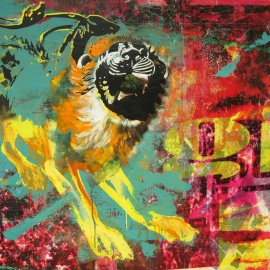 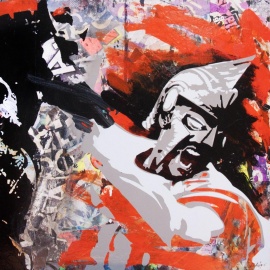 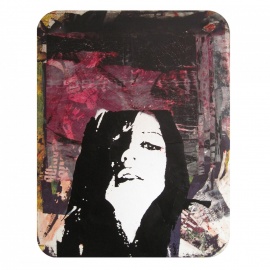 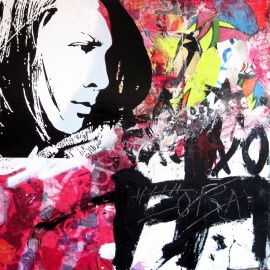 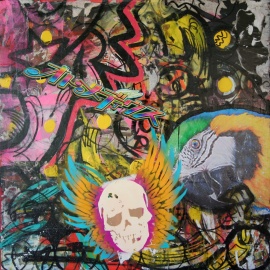 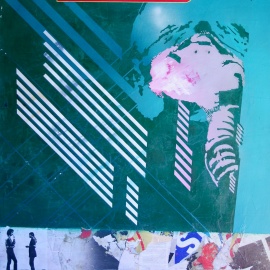 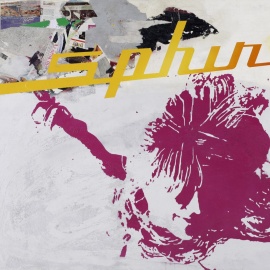 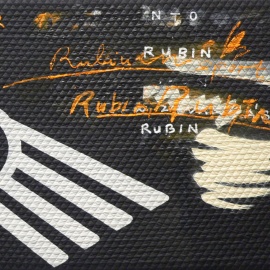