Jon's raison d'etre is to elicit the stories that lie hidden, or simply unnoticed, within the fabric of the city that surrounds us. His approach is generally a very systematic one, believing that by devising and following a strict process and applying this to each location in a series, it is the individual location that offers up itself and reveals something about its nature, character, history or memory.

He draws cues from psycho-geographers such as Sinclair and Ackroyd, and inspiration from Calvino's beguiling descriptions of Venice. As such he is greatly interested in concepts such as imbued memory, and the very way we perceive the city. His works often use multiple images and often contain considerable detail; they tend to reward the viewer who will take the time to be drawn into the stories being told. 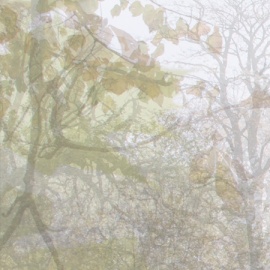 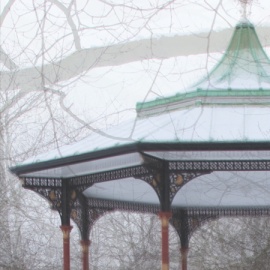 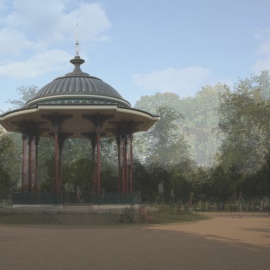 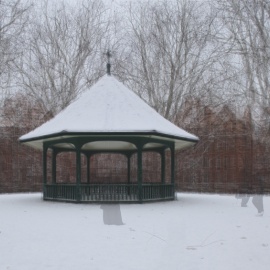 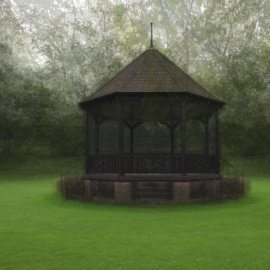 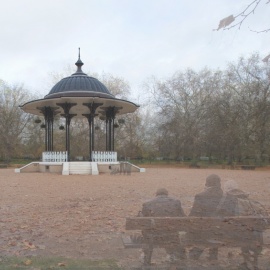