Defined as British Pop Art, her dripping wet, vibrant, colourful broad-brush marks give the appearance of canvases being fresh out of the studio. Working mostly in oil, led by the paint, she tries to capture the emotional charge of the individual, creating an iconic work of art.

Bennett studied painting at Camberwell College of Arts where she crafted and explored the use of mark-making to convey her fascination with the human face and the immediacy of her paint handling.

Bennett is driven by her lifelong obsession with music and art, spending her teenage years working at a record shop and after graduation, working as a graphic designer at some of the top UK music and celebrity magazines, She is a genuine fan of many of the celebrities she paints.

Bennett is a long term member of South London Women Artists. She was a prize winner at Strata, London and a finalist at DegreeArt’s ‘Signature Art Awards’. Her works are held in a number of private collections in the UK and internationally.

Bennett was the Summer artist in residence at Bankside Hotel, an independent 5-star hotel set on the culturally vibrant South Bank, for anyone with a passion for culture, art and high-quality food. Bennett created a series of portrait paintings #BanksideArtIcons inspired by art icons who have influenced or inspired the artist’s life and practice.

Bennett's #BanksideArtIcons series include a combination of both historical and contemporary art icons. Painting both the famous and not so famous art icons,

Bennett can be commissioned to paint an icon of your choice or to create a more personal portrait e.g. family member. 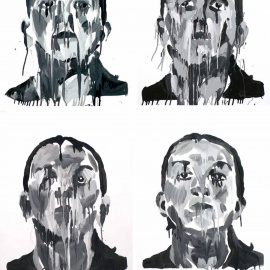 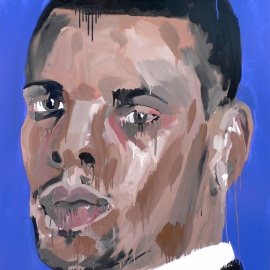 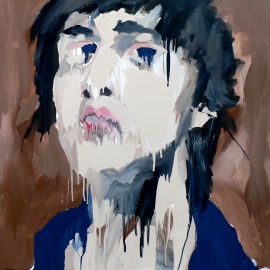 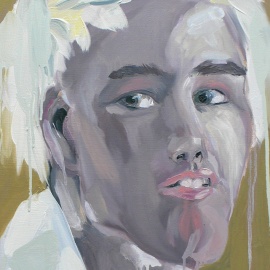 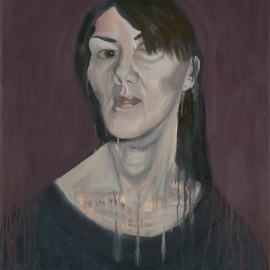 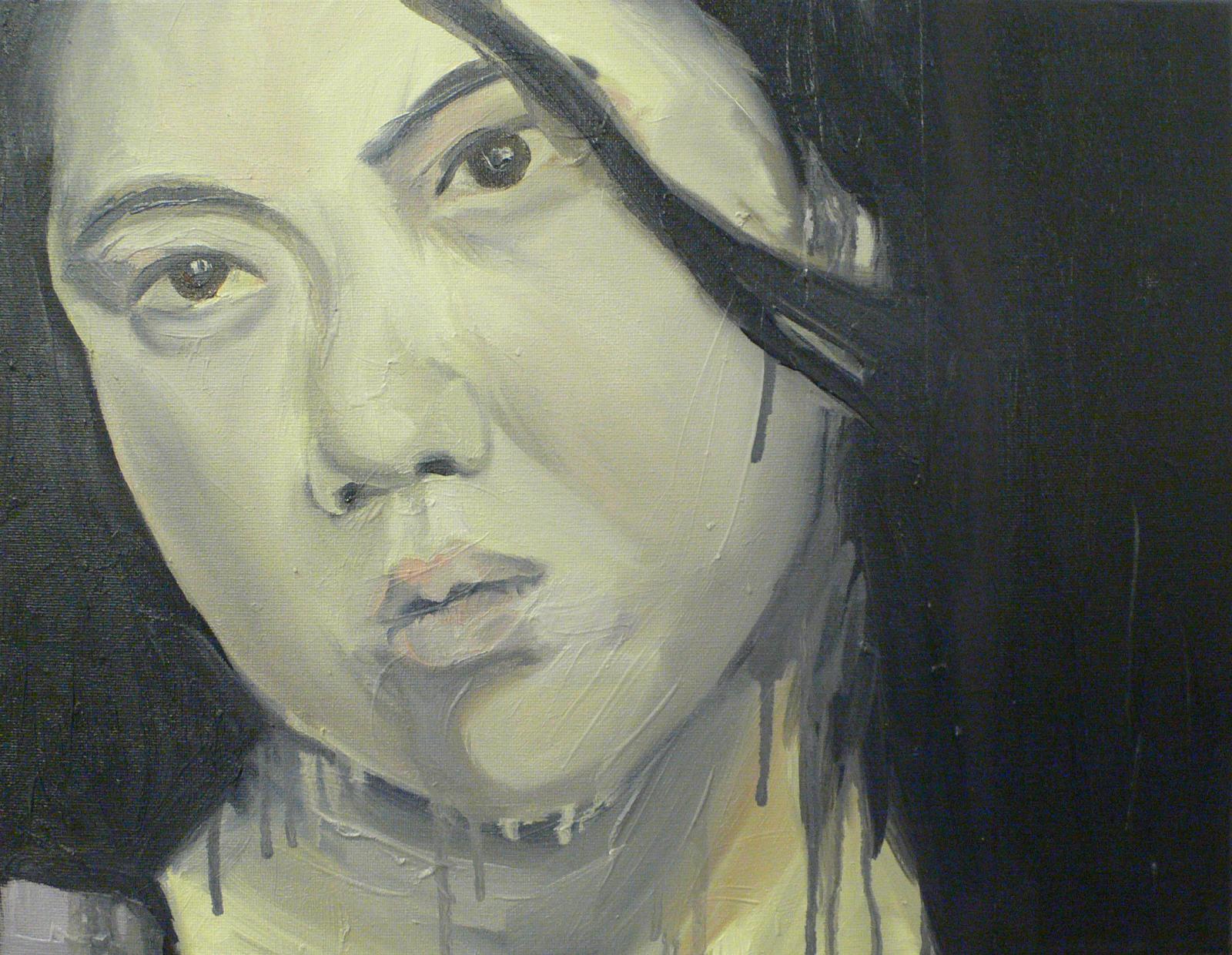 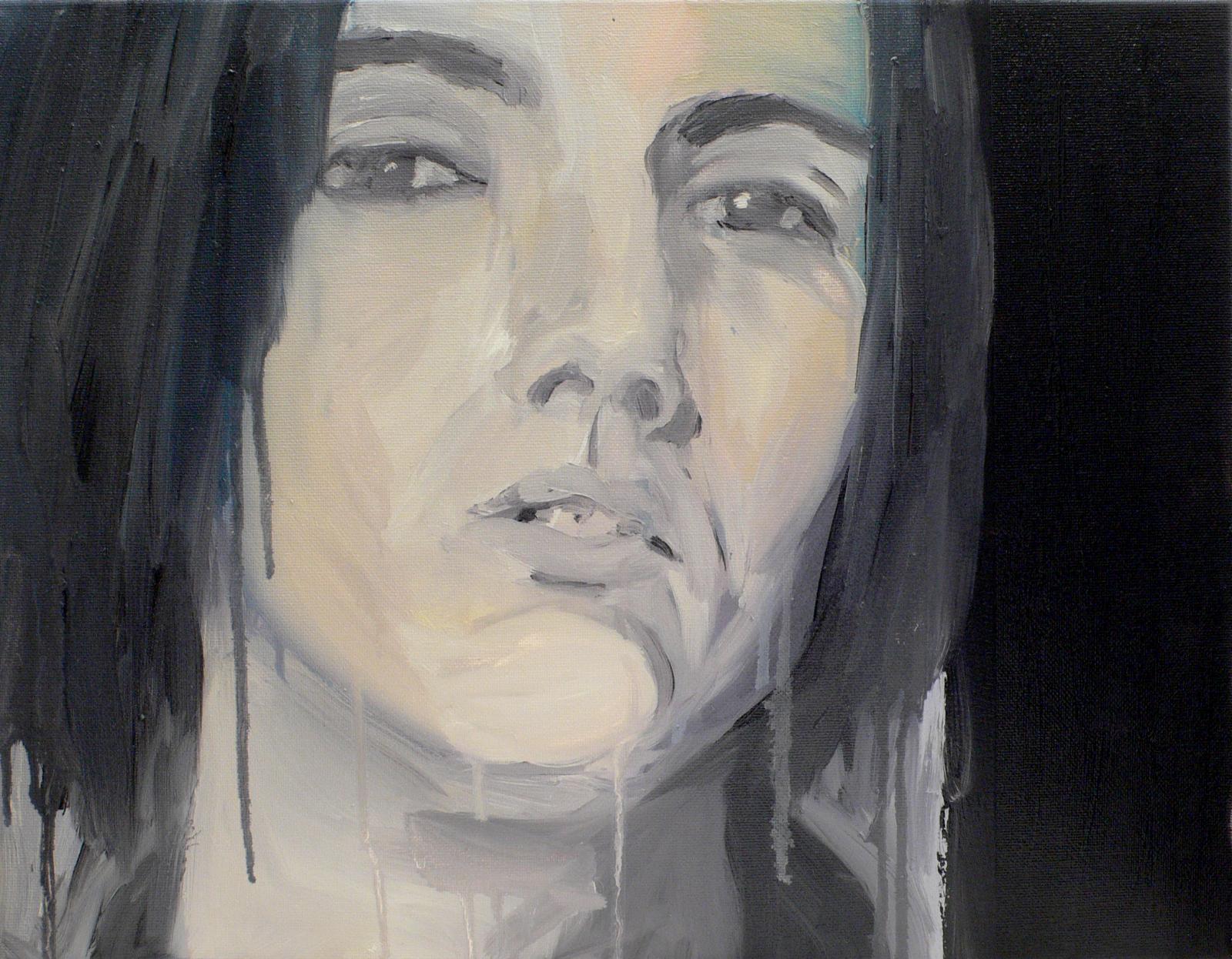 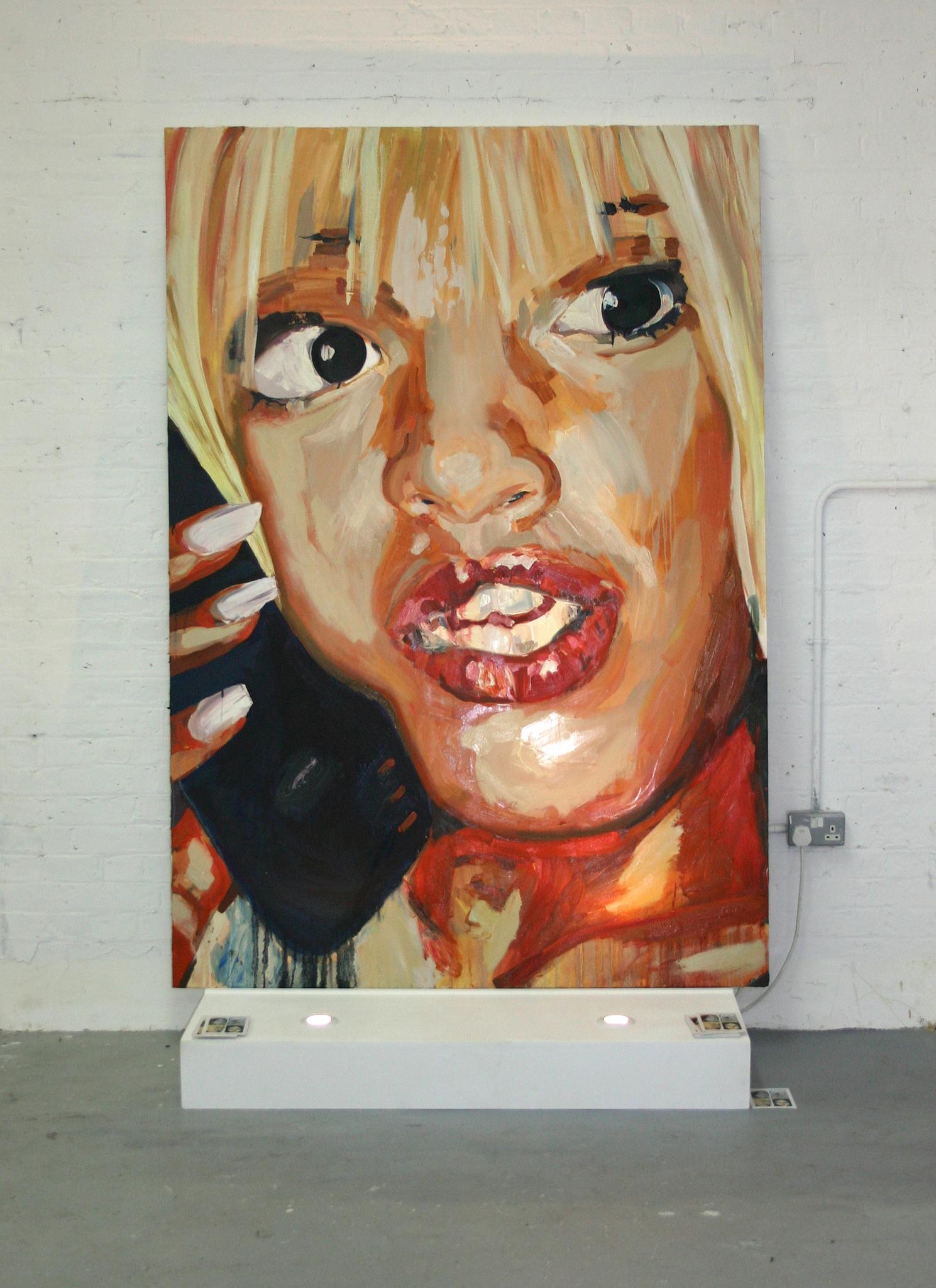 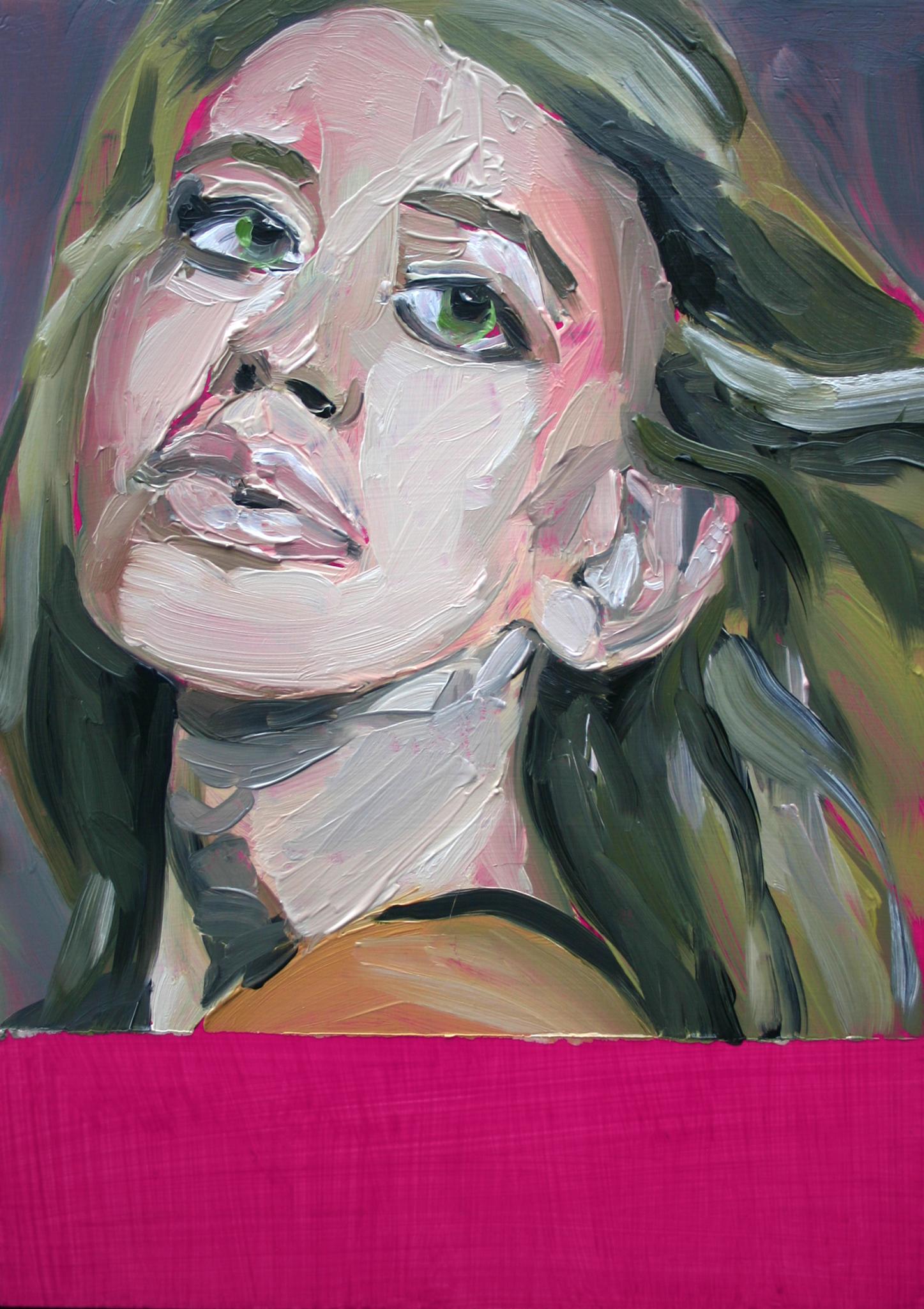 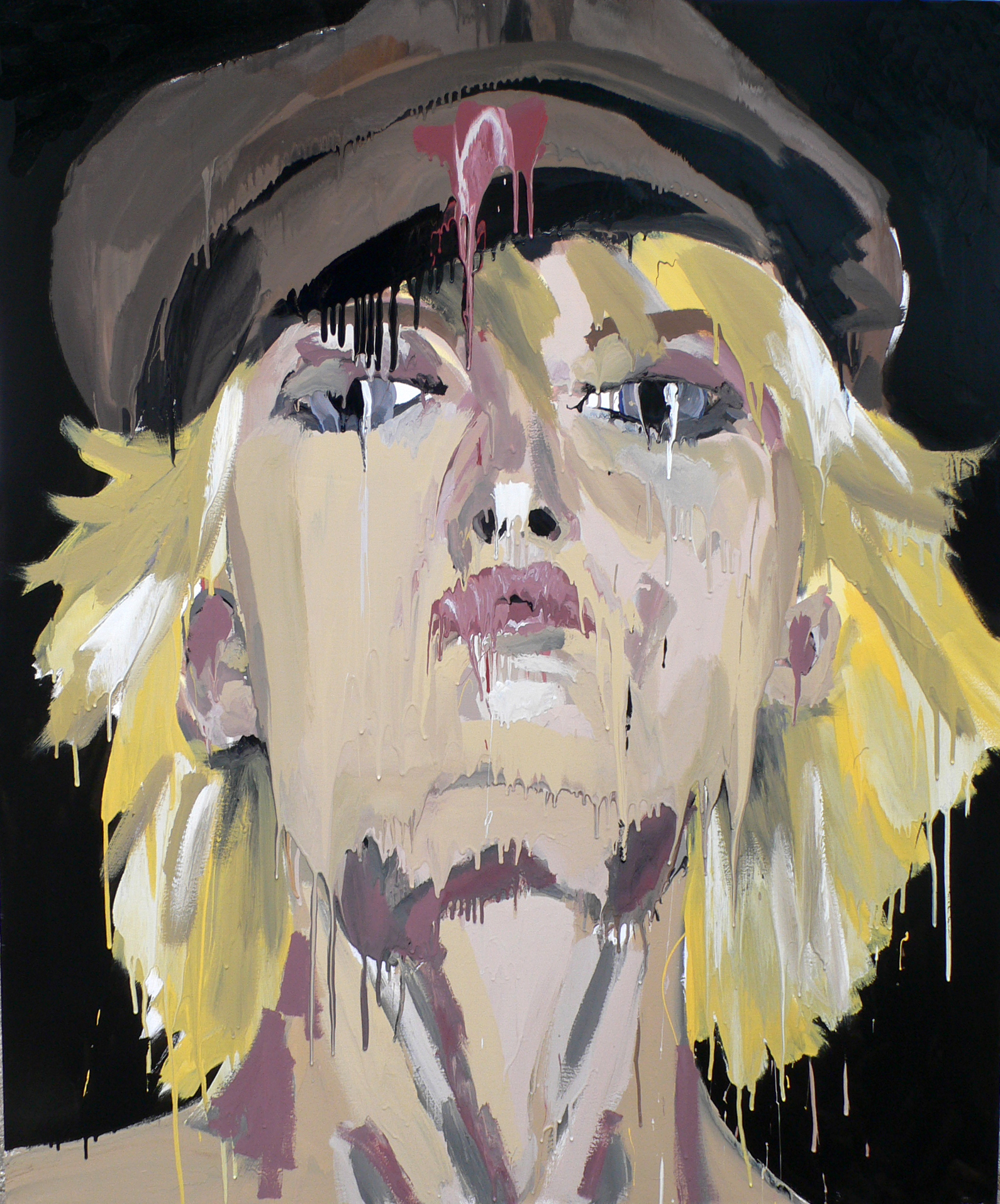 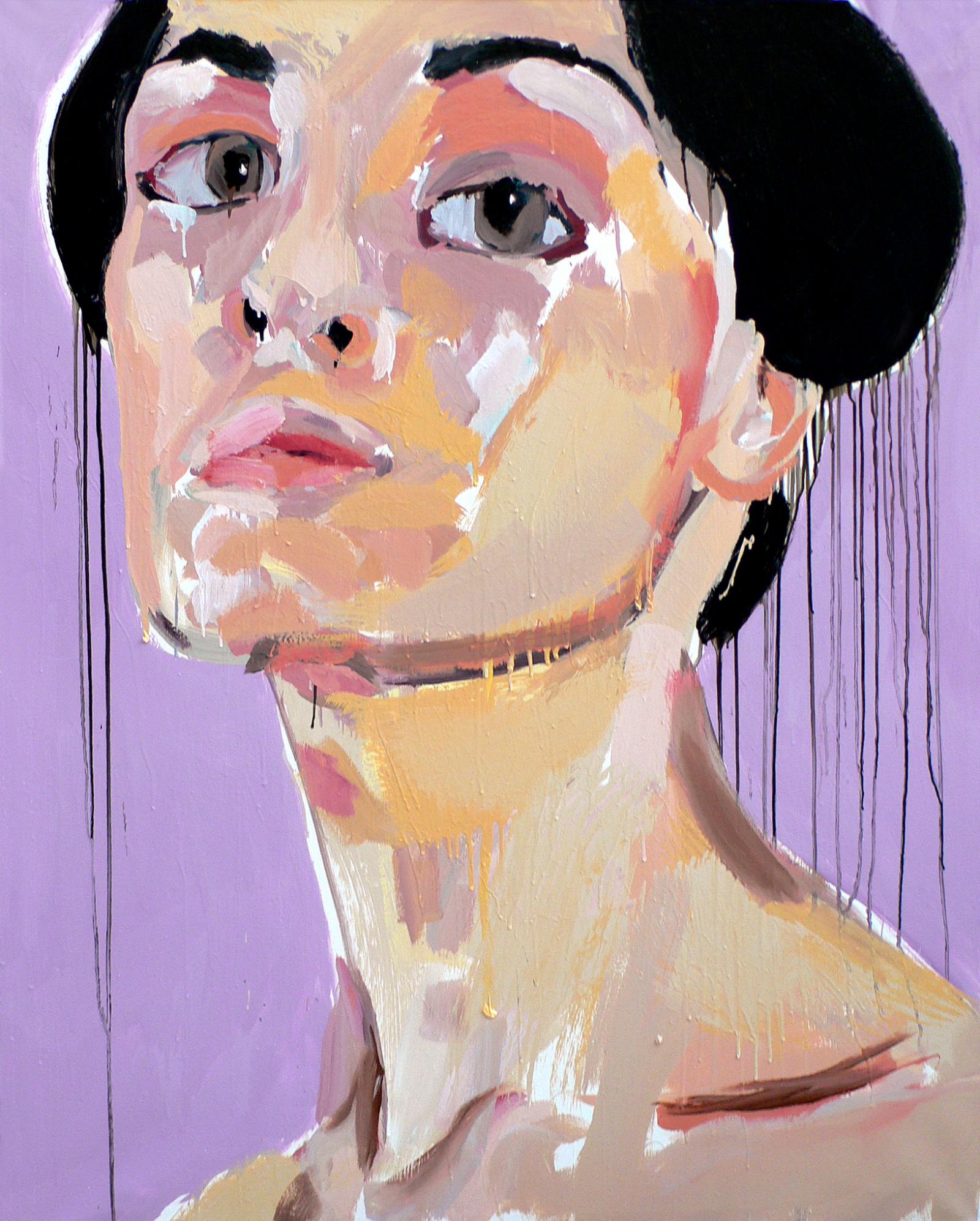 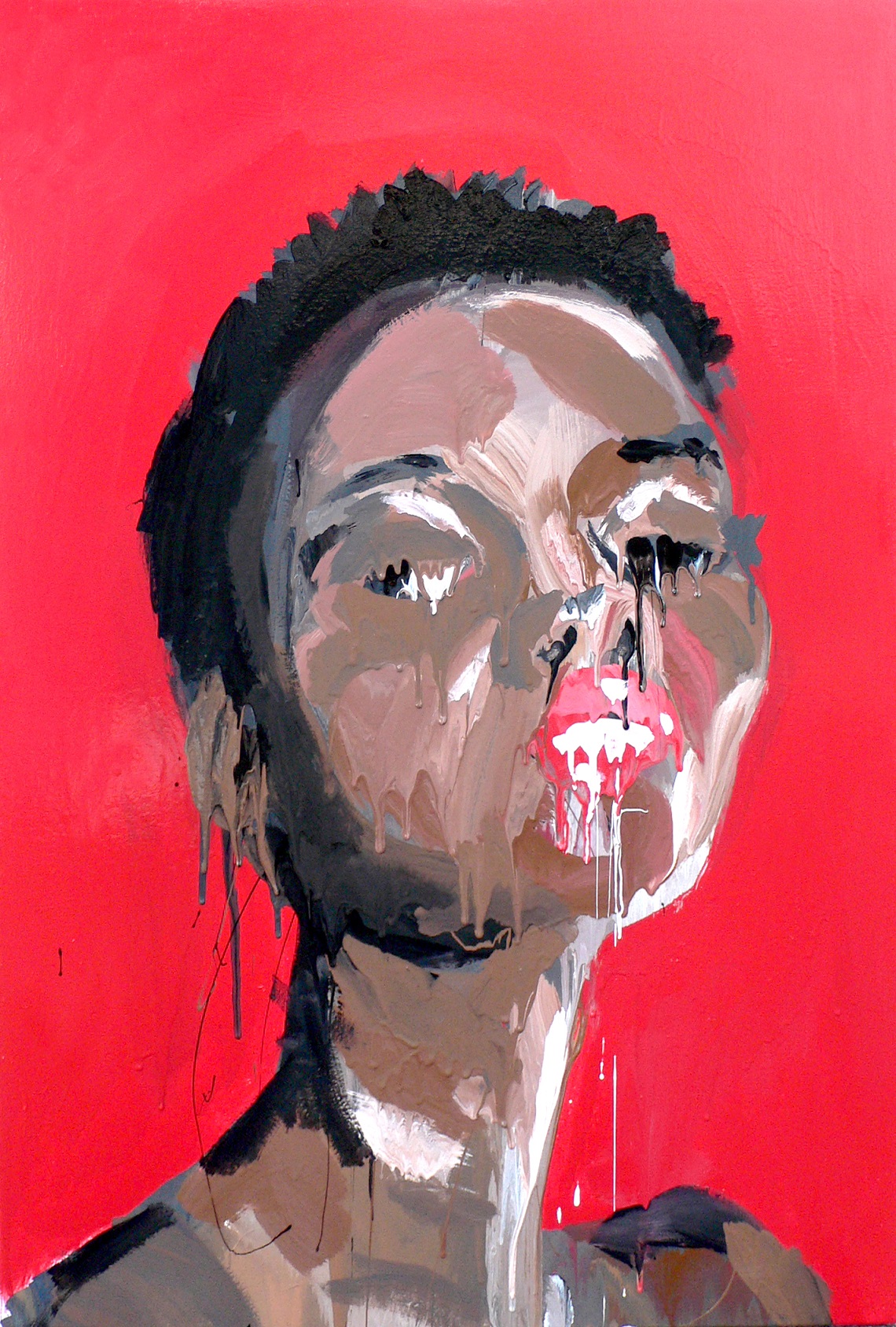