M. Lohrum (Madeleine Lohrum Strancari ) is a London based artist working on performative drawing.  She explores drawing as a consequence or a residue of a performative process, where her body, gesture, physicality and movement are key factors, and markmaking and traces are a visual expression of movement-based thinking. Her work challenges boundaries between media. Every work is a performance, but also a drawing, a video and an installation. All of these media have a fragile and changeable nature in common with the mechanics of her artistic procedures. Her creative process is an oscillation between pairs of opposite concepts, such as intuition-reason, personal-universal experience, figurative-abstract, presence-absence, or, most importantly, control-randomness; exploring the possibilities in between these concepts. Time, body and space are also important ideas in her practice, where in the movement of her own body  in a specific place or action determines decisively the final appearance of the work.

She was born in the Canary Islands (Spain) where she graduated with honours through the Interdisciplinary Projects route in 2013 in the University of La Laguna (ull). In 2017, she finished her MA in Fine Art at Central Saint Martins, where she has developed in depth her abilities in video and performative drawing.

Relevant international group exhibitions include: 'Trinity Buoy Wharf Drawing Prize 2020' (UK, First Prize),  'What we do when we cannot do what we do' (2020, B74 Raum für Kunst, Luzern, Switzerland), 'The Angel, Azrail’ (2020, Bétonsalon, Center for Art and Research, Paris, France), Studiolo XXI, Desehno e Afinidades (2019, Fundação Eugénio de Almeida, Évora, portugal), Every Me (Adana, Turkey), We Take no Responsability (2017, Copenhaguen, Denmark), Badenfahrt 18 (2017, Baden, Switzerland), Complex Topography, Movement and Change as part of the Setouchi Triennale at Ritsurin Garden​ (2016, Takamatsu, Japan), Degree Show One at Central Saint Martins (2017, London, UK), and several participations in the programmes What is an Art School?, Studio Complex, and Come Together: Art and Politics in a Climate of Unrest, curated by Alex Schady in collaboration with Tate Exchange (2017, 2018, and 2019, Tate Modern, London, UK). 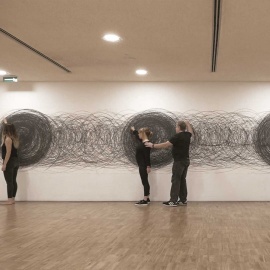 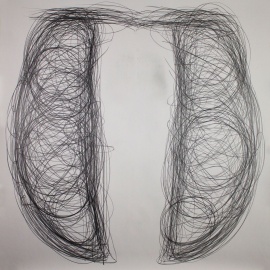 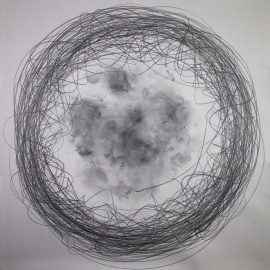 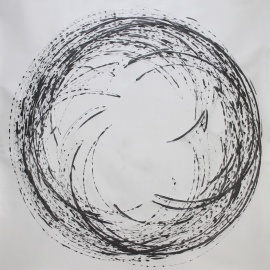 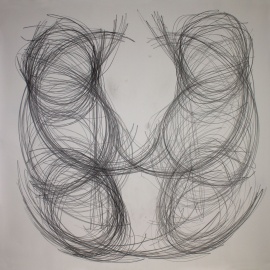 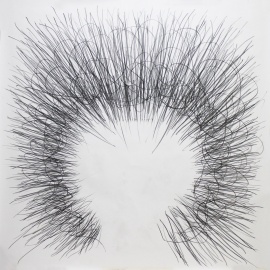 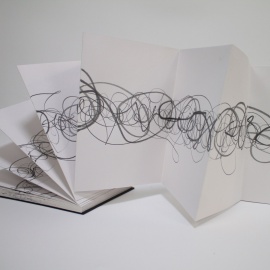 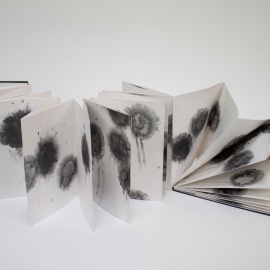 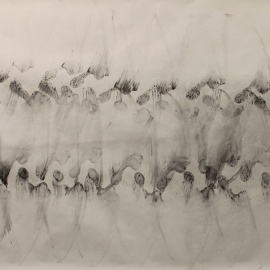 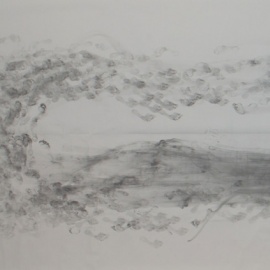 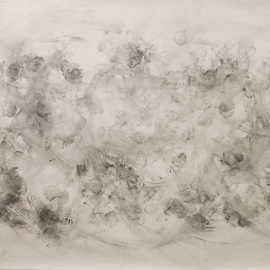 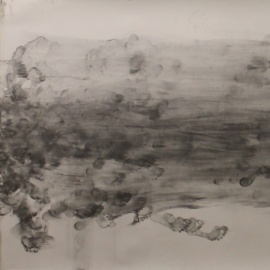 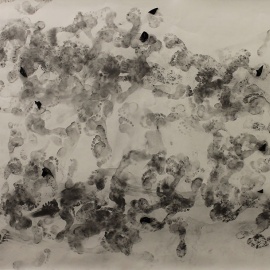 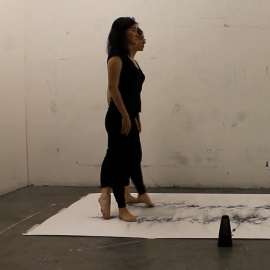 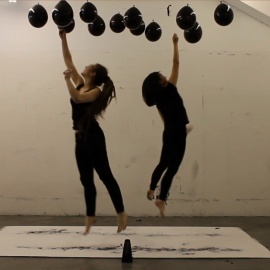 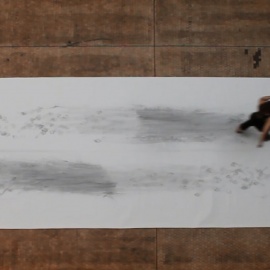