My work is influenced by astronomy and the cosmos. As well as an awestruck admiration of beauty, this subject matter serves as a point of personal scientific research, and it is at this amalgamation that my practice exists.

I exploit the traditional versatility of oil paint in representing different areas of space and grind my own pigment specific to planetary geology. My works encompass striking and familiar representations of space as well as the more inscrutable realms.

I aim to produce a natural representation of the cosmos, however due to the nature of space, the result can often seem free of reference and subject matter, blurring the line between representation and abstraction. Touching on the sublime, which shapes our very notion of the cosmos, my works evoke exploration and the frontier. I aim to present the viewer with a universe that is both overwhelming and within our grasp. 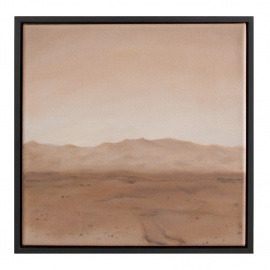 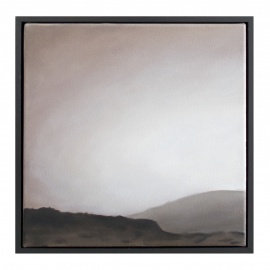 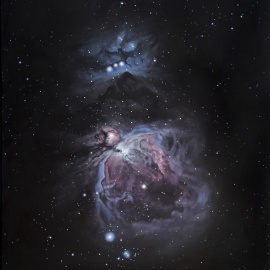 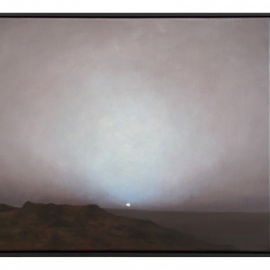 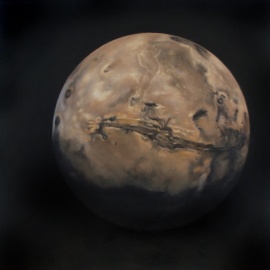 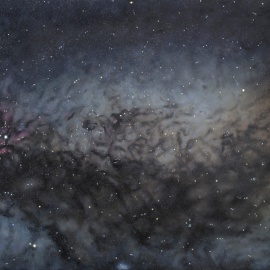 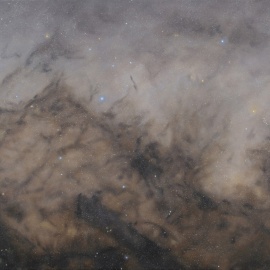 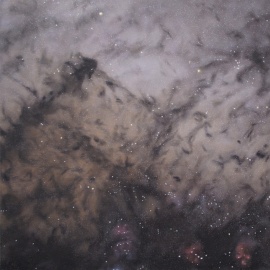 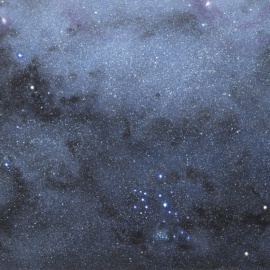 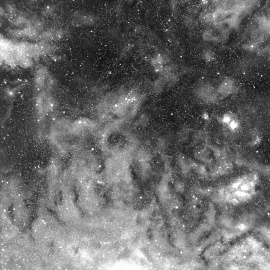 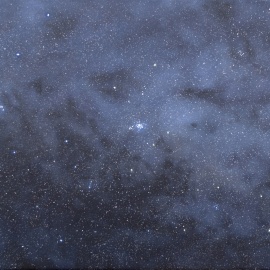 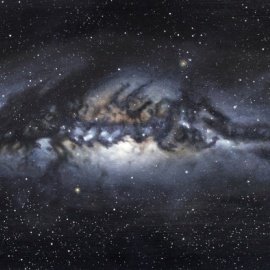 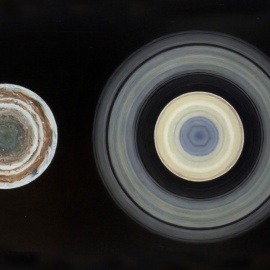 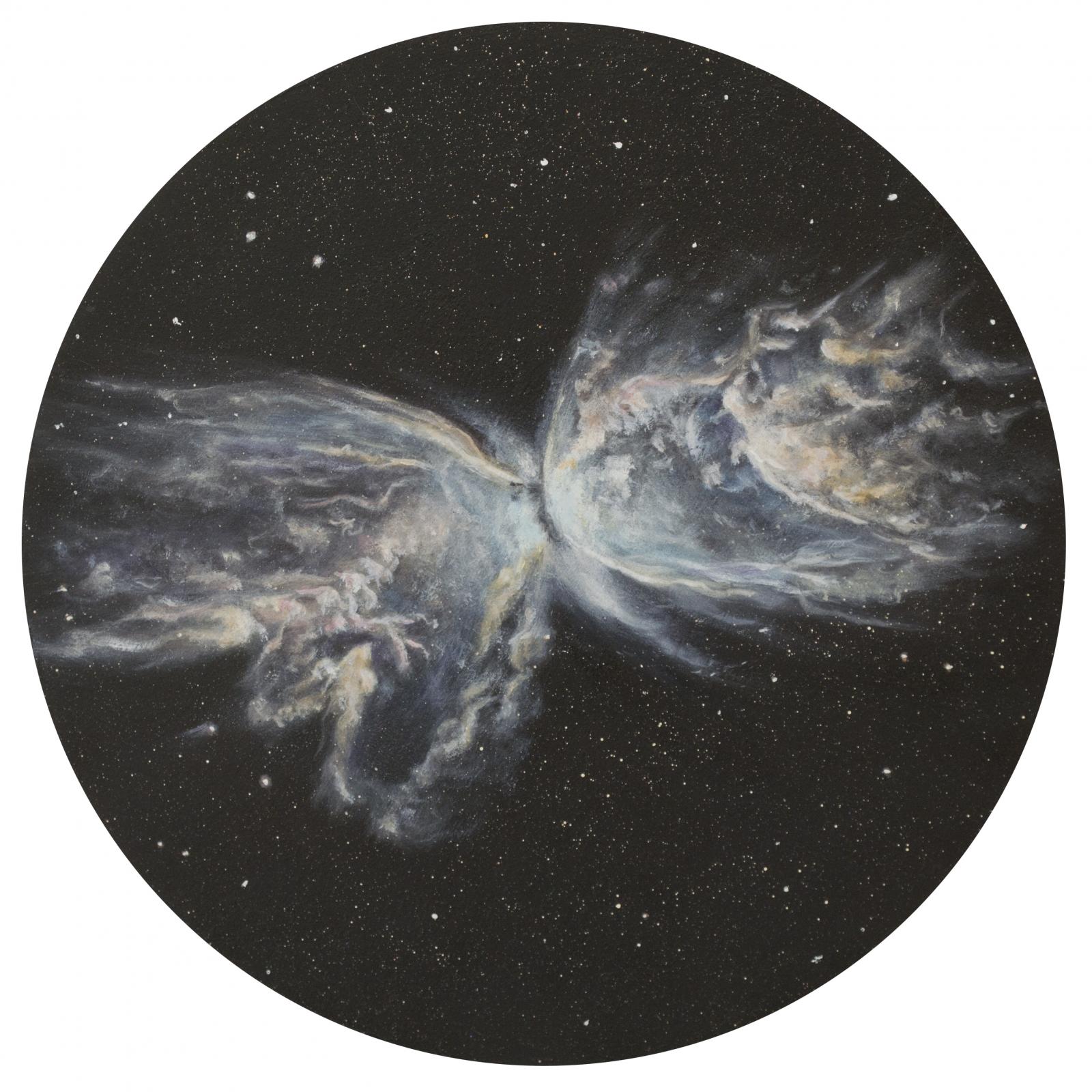 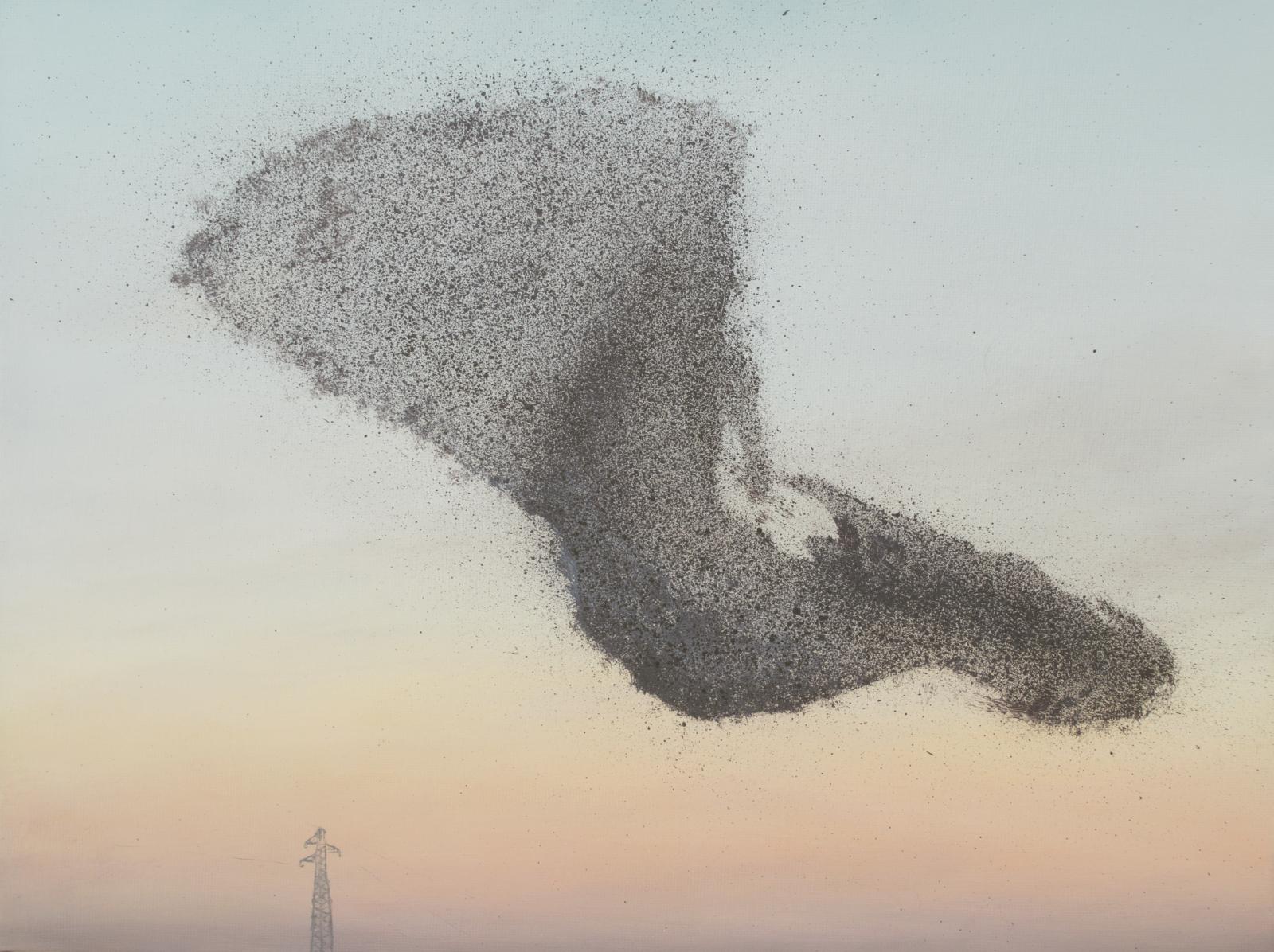 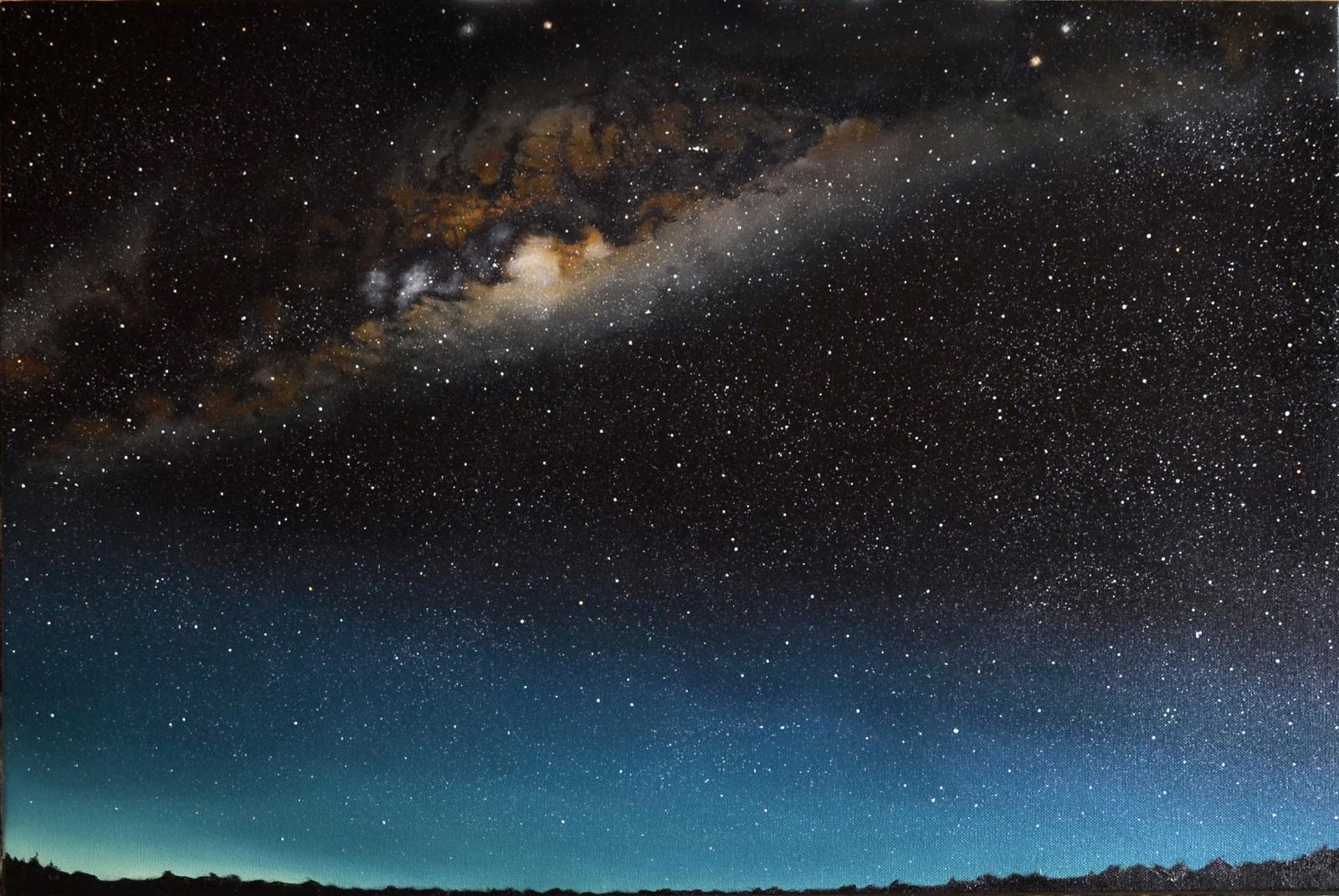 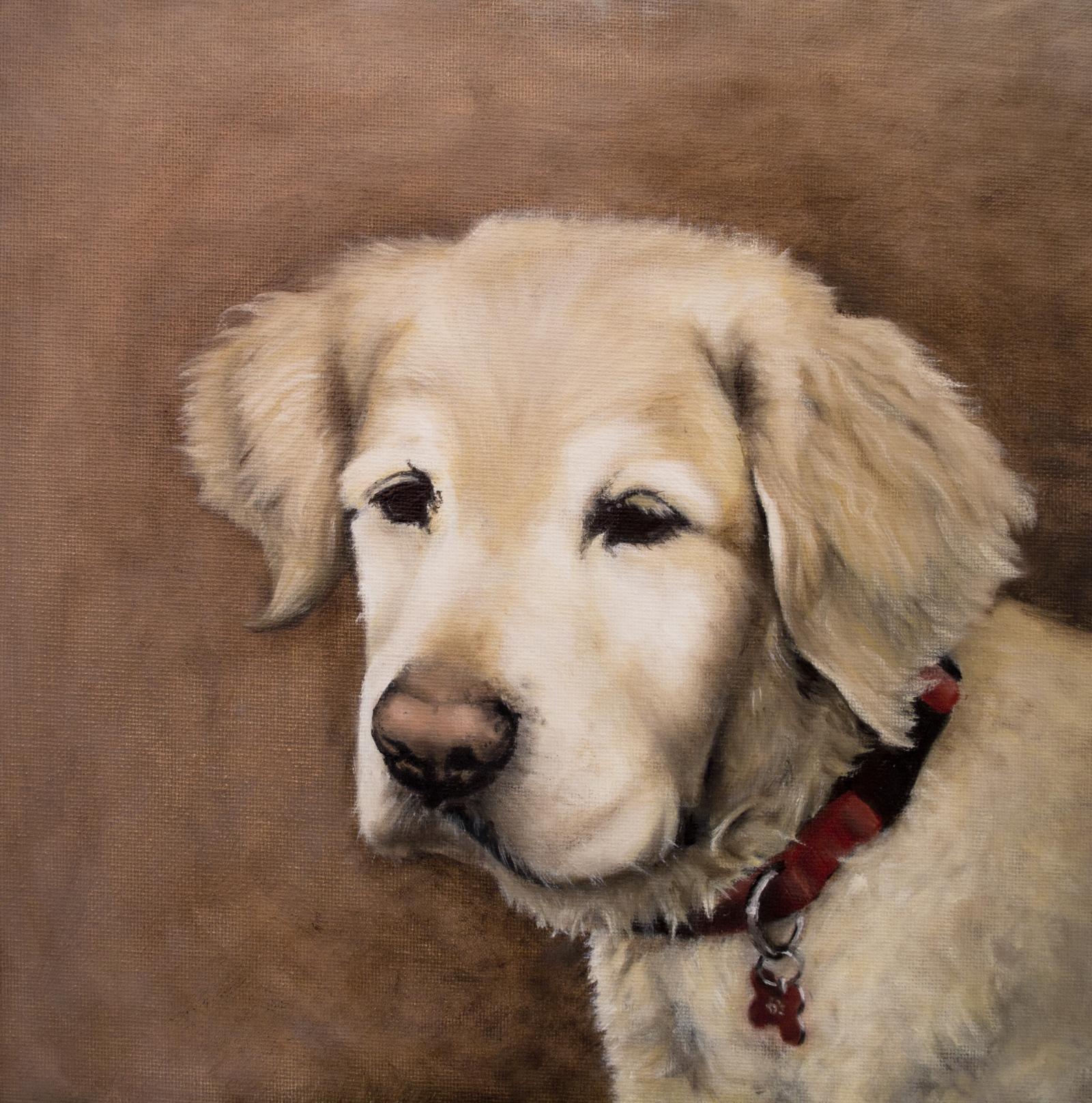 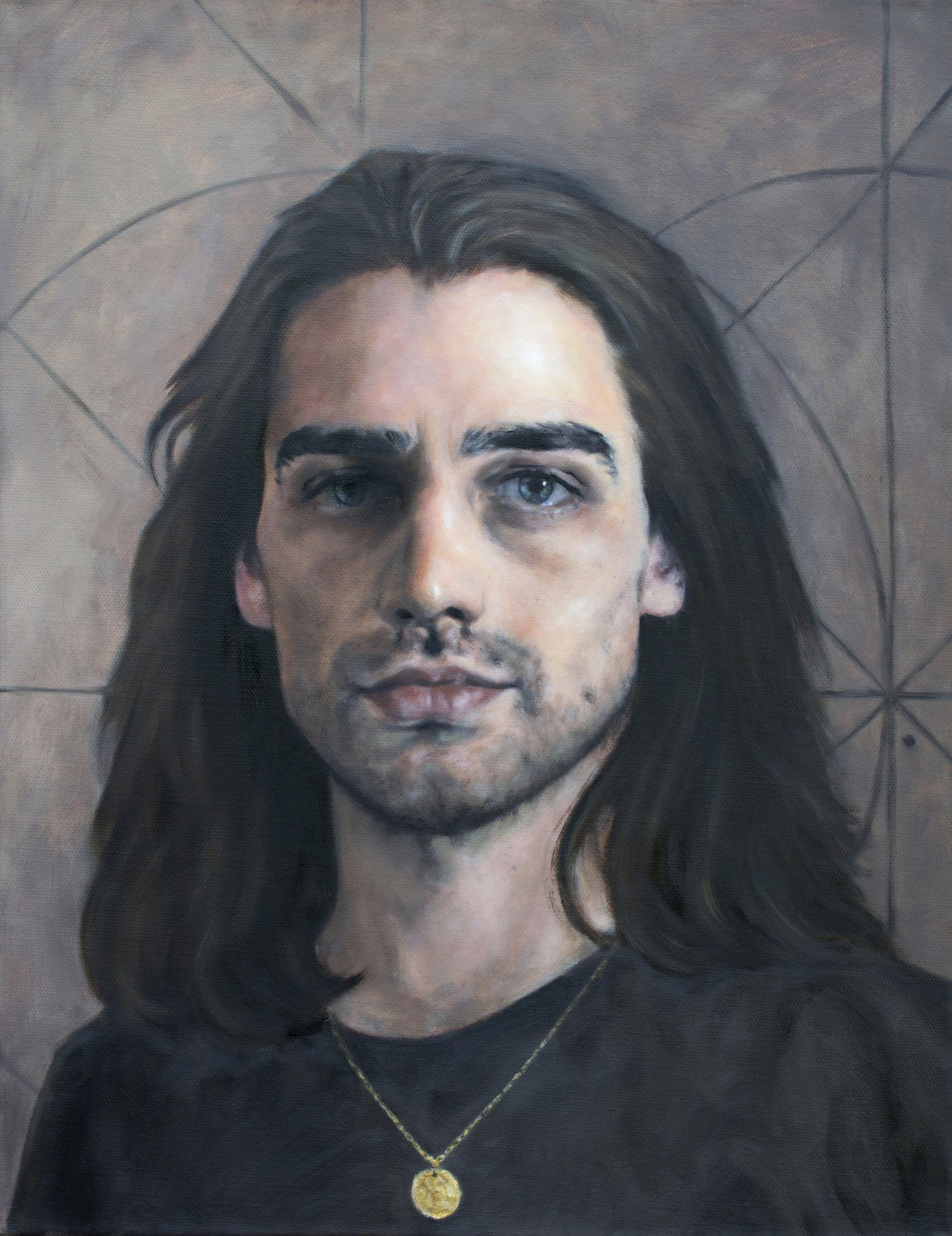 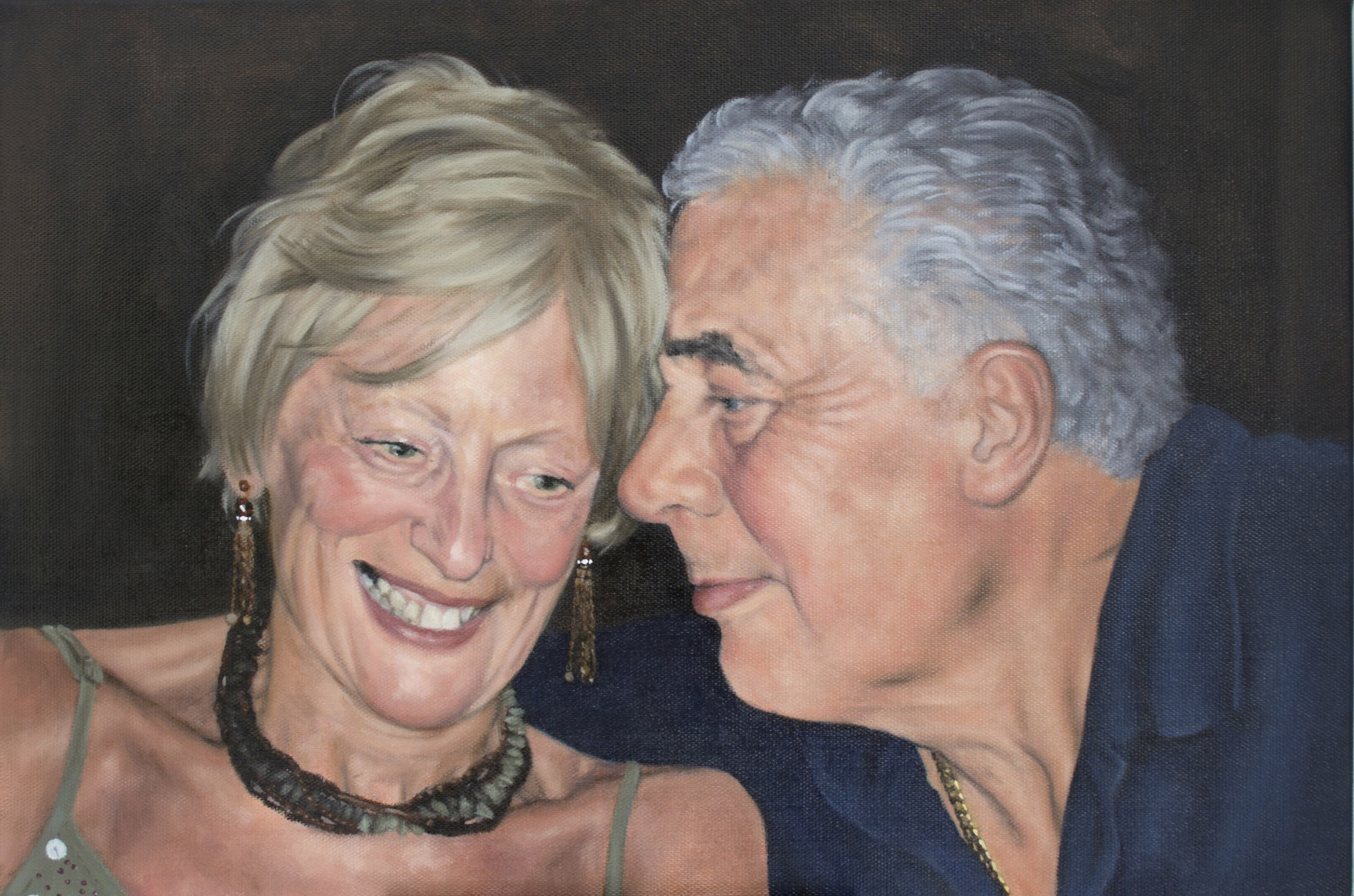