I am a figurative painter based in London. My work is a mixture of Expressionism,Mannerism and Cubism. 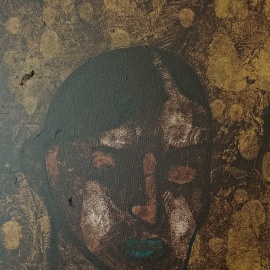 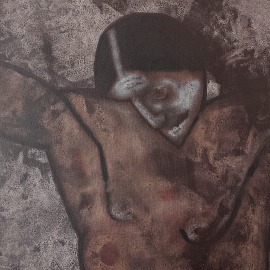 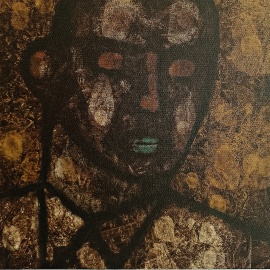 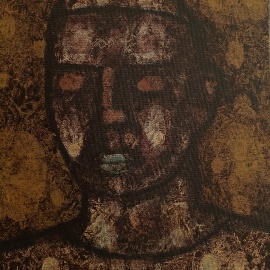 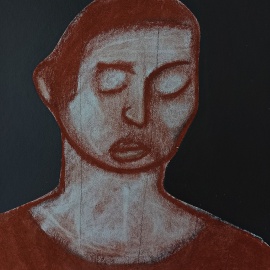 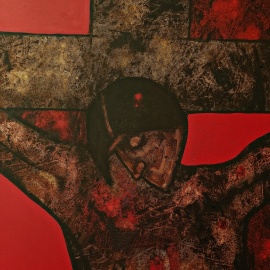 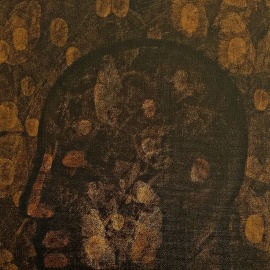 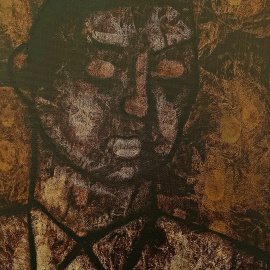 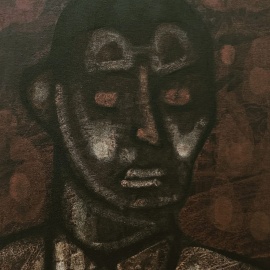 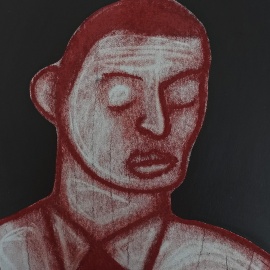 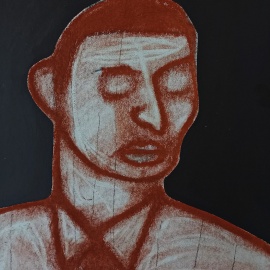 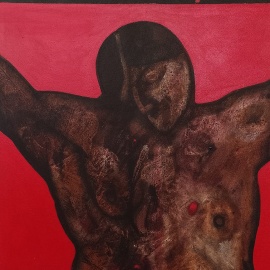 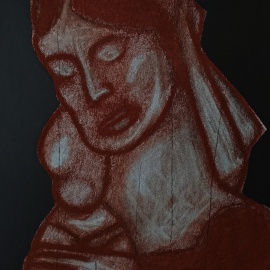 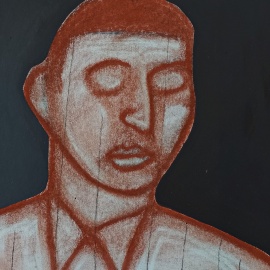 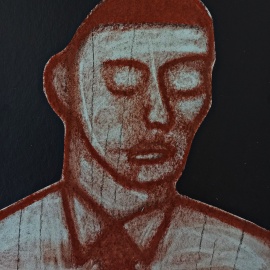 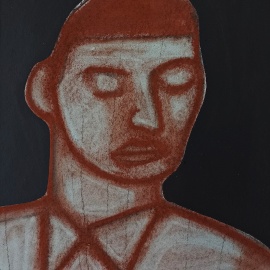 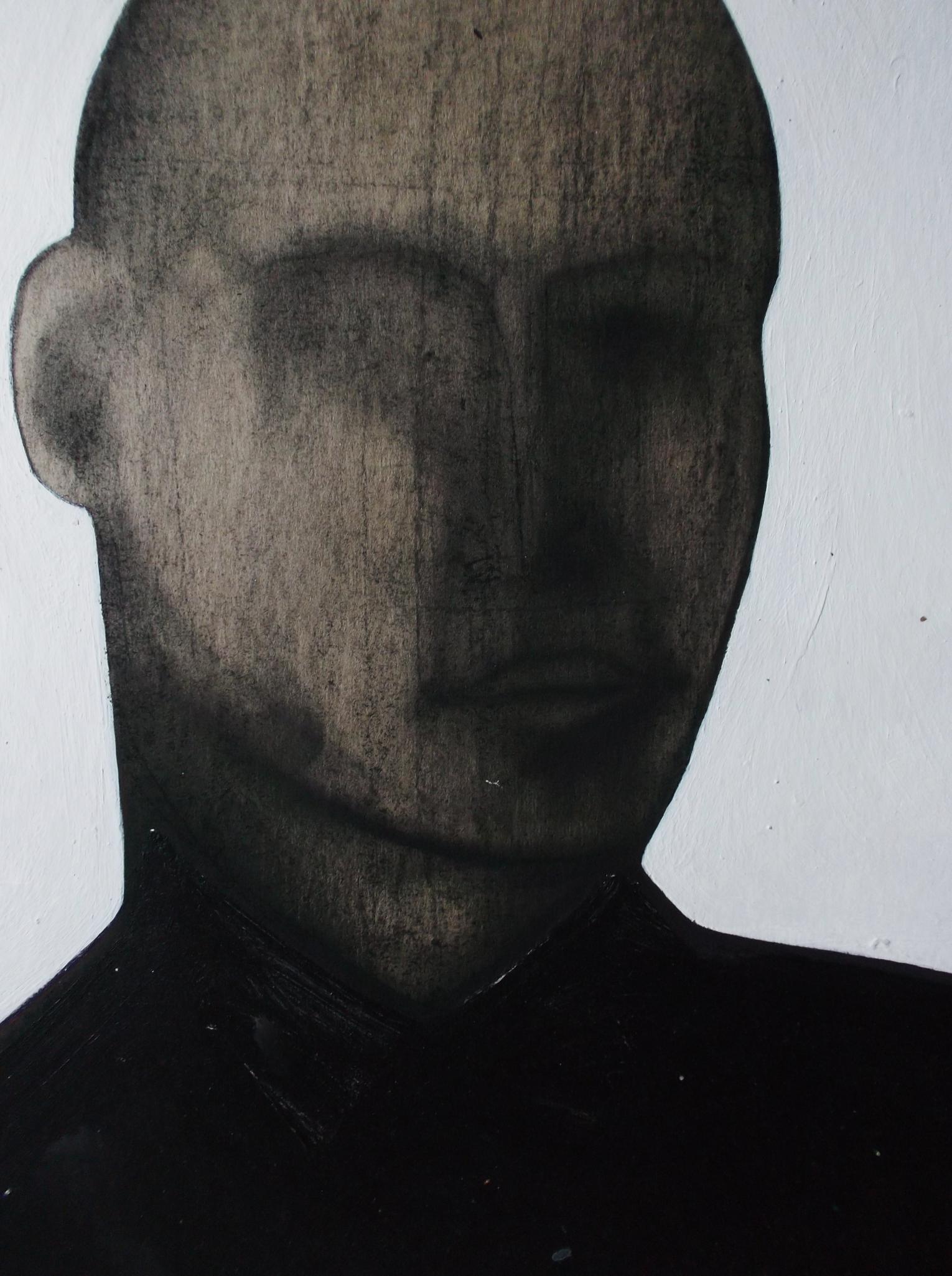 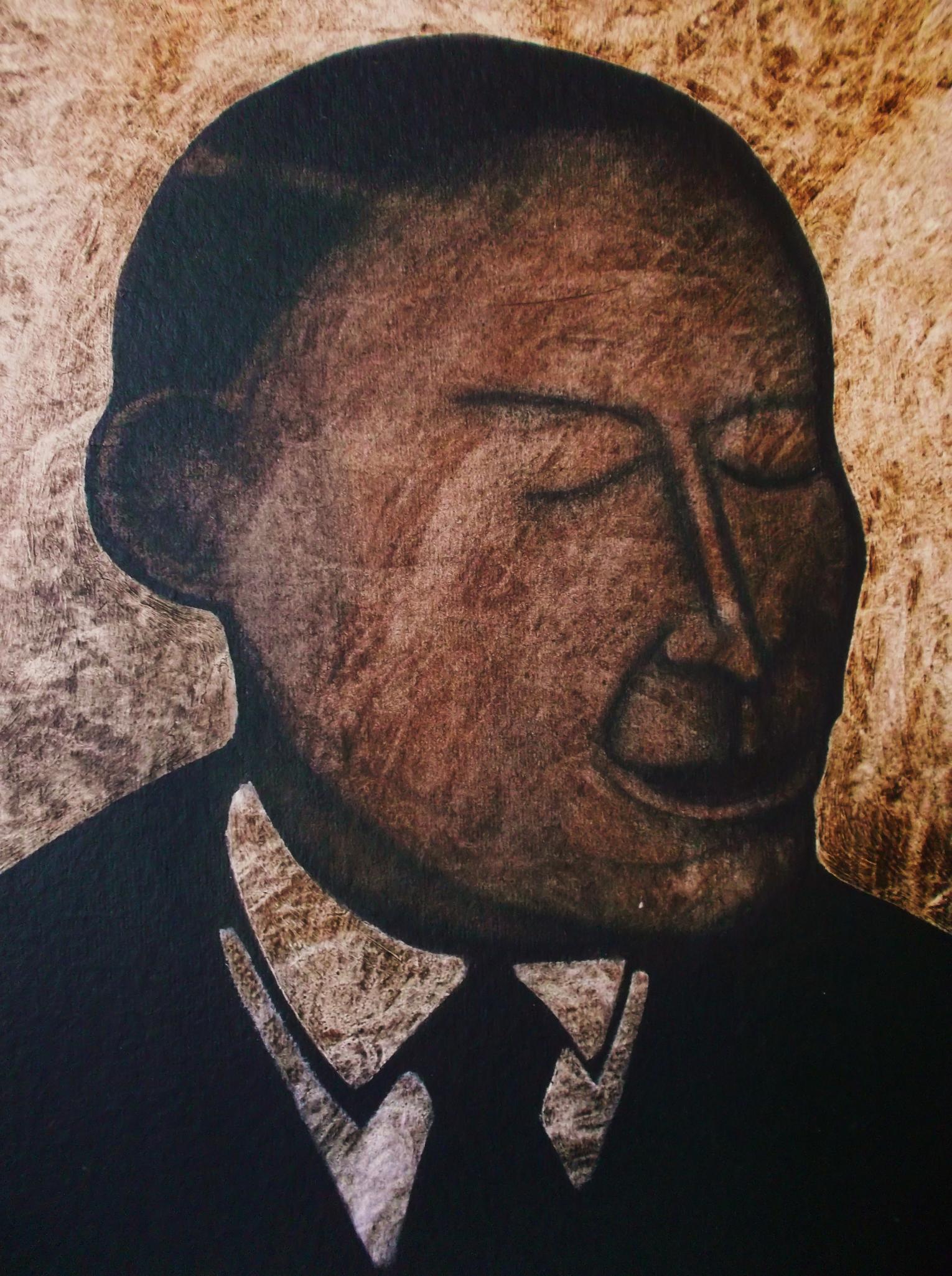 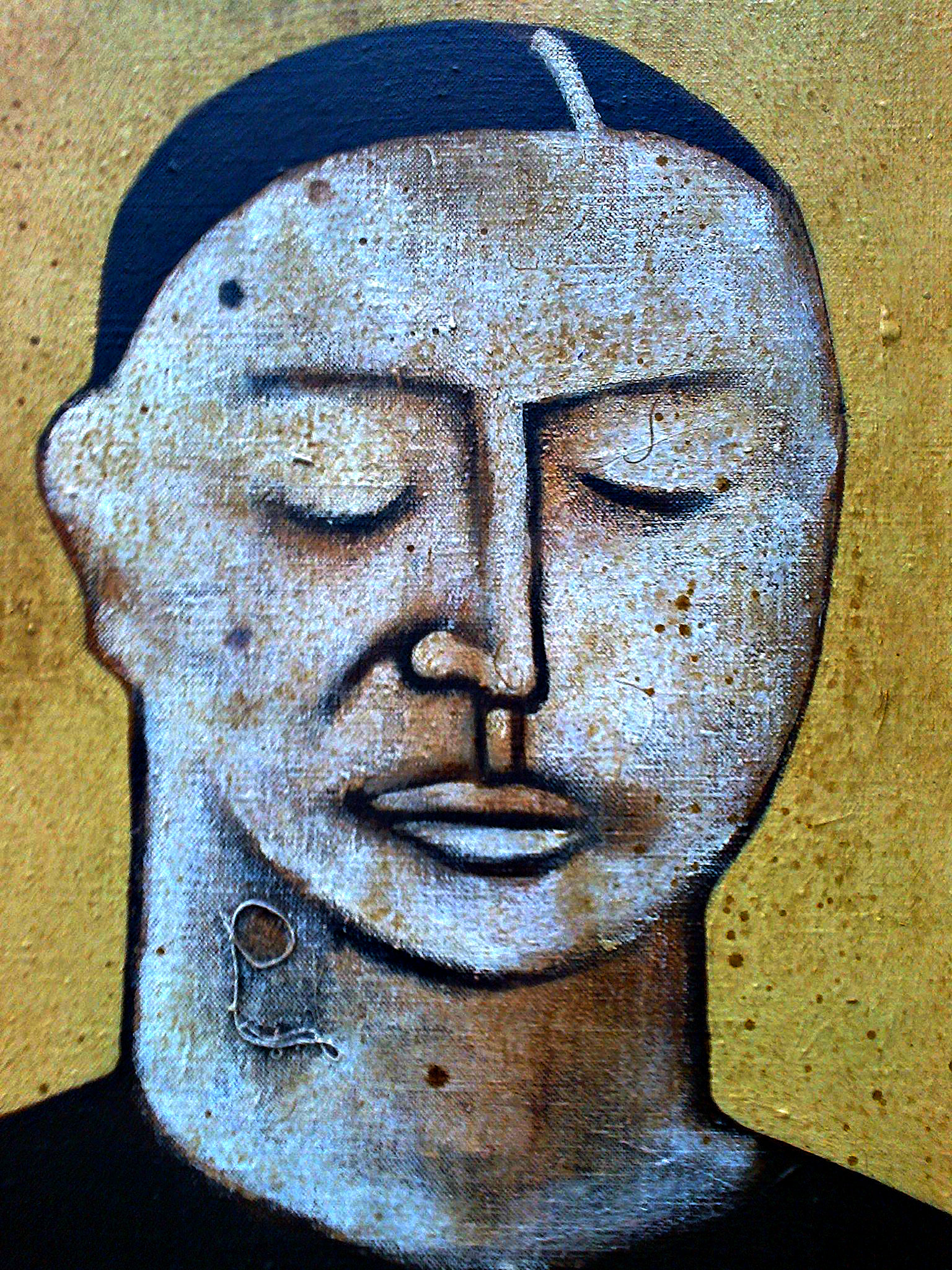 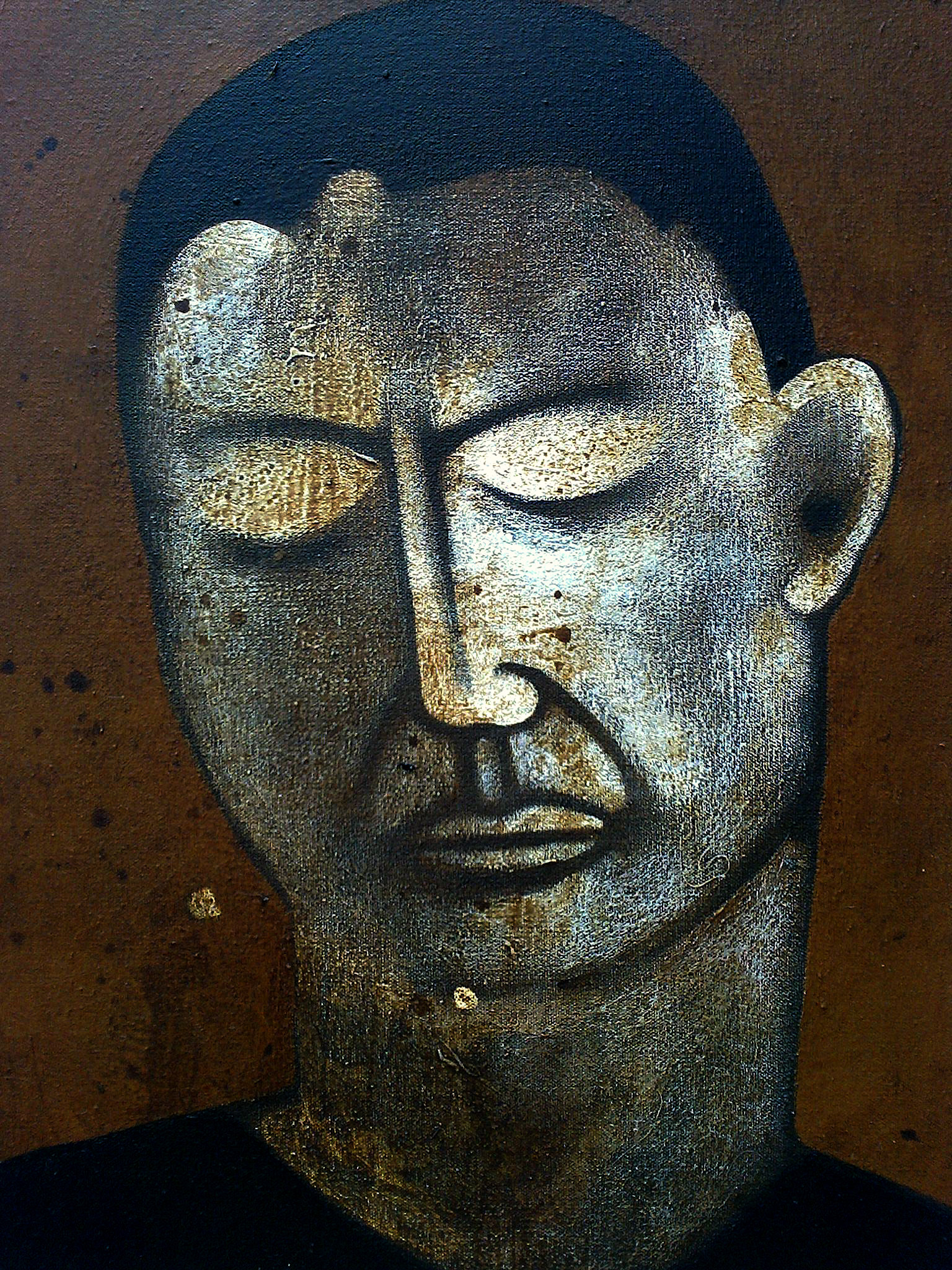 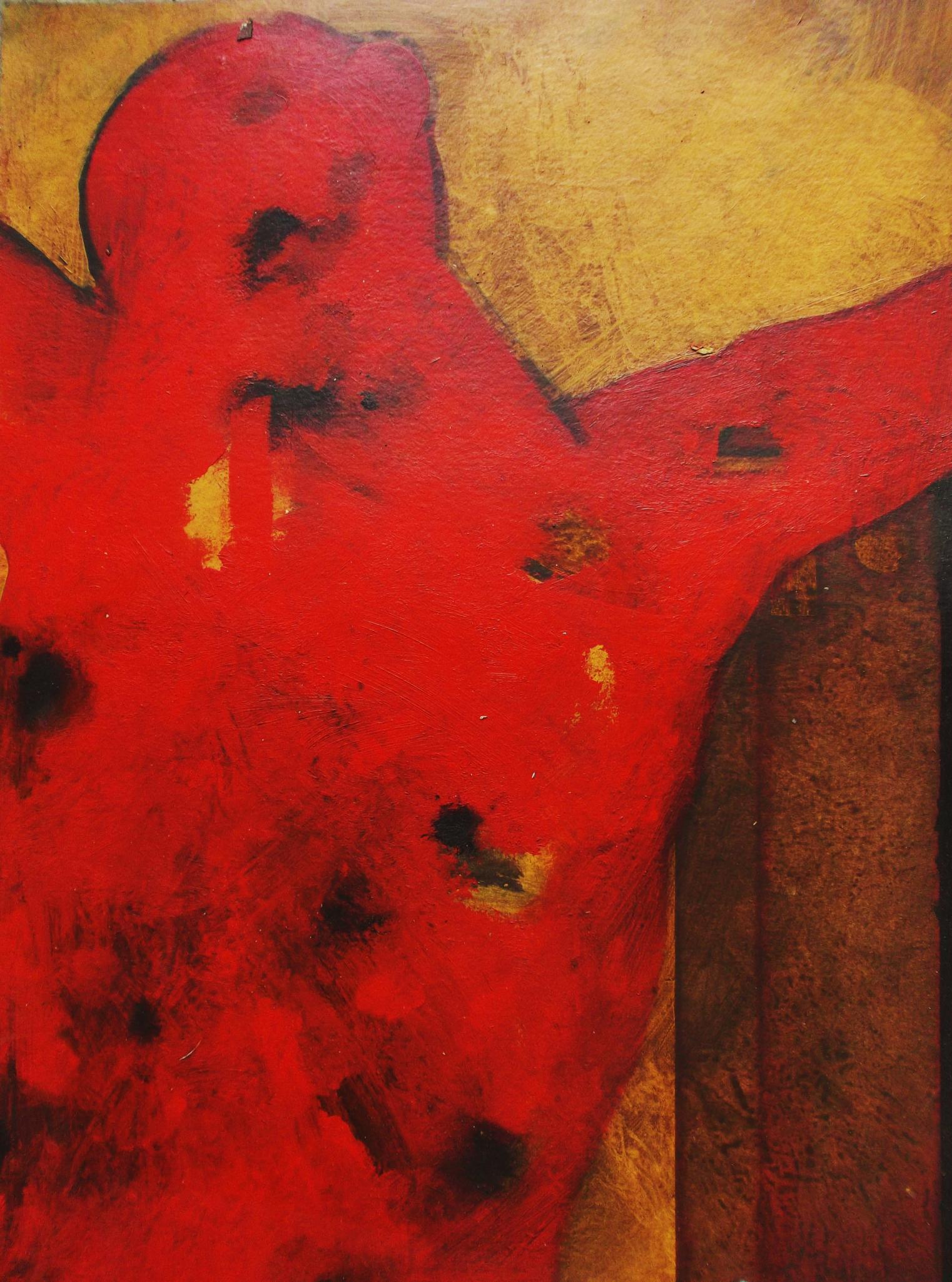 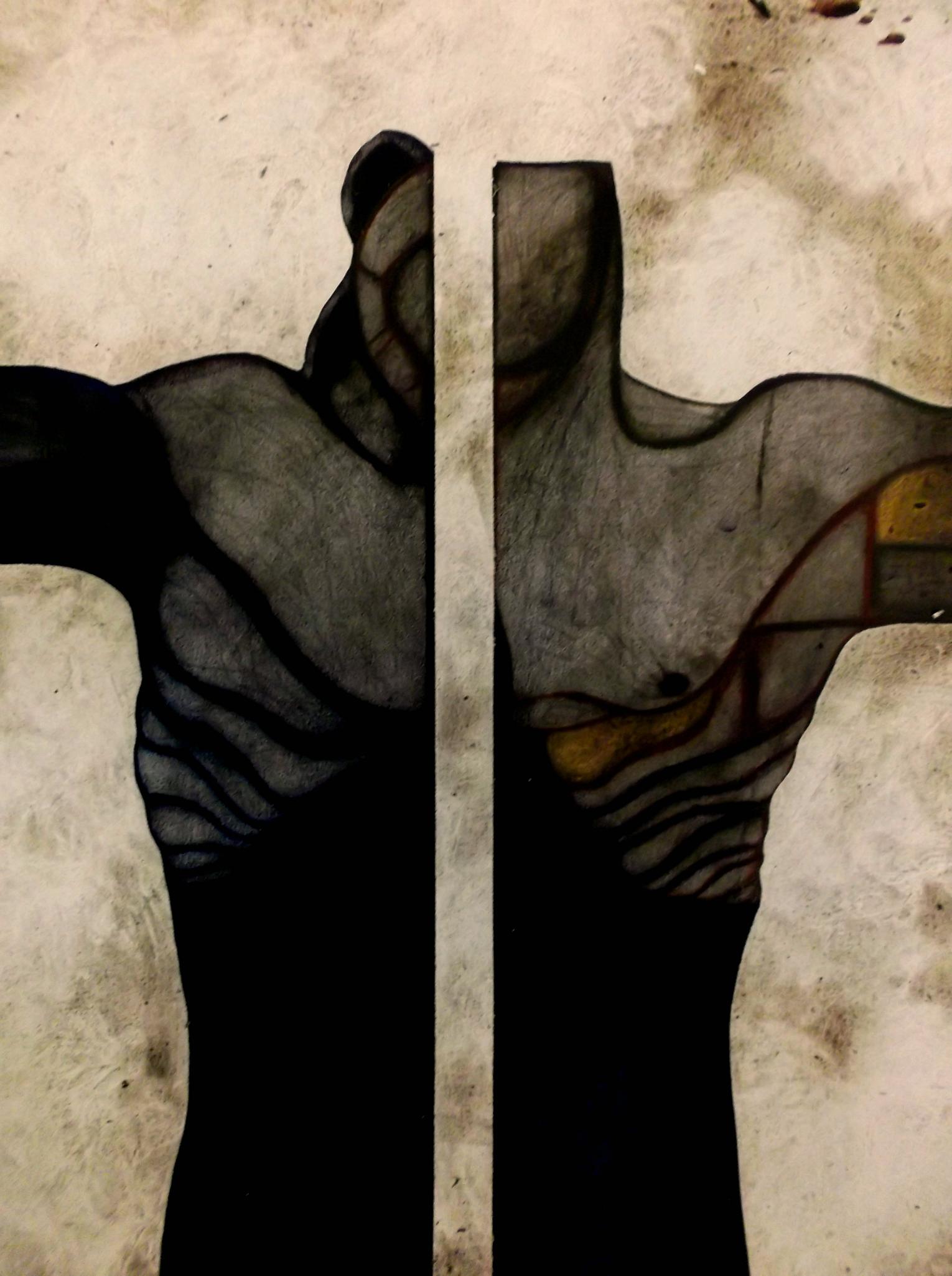 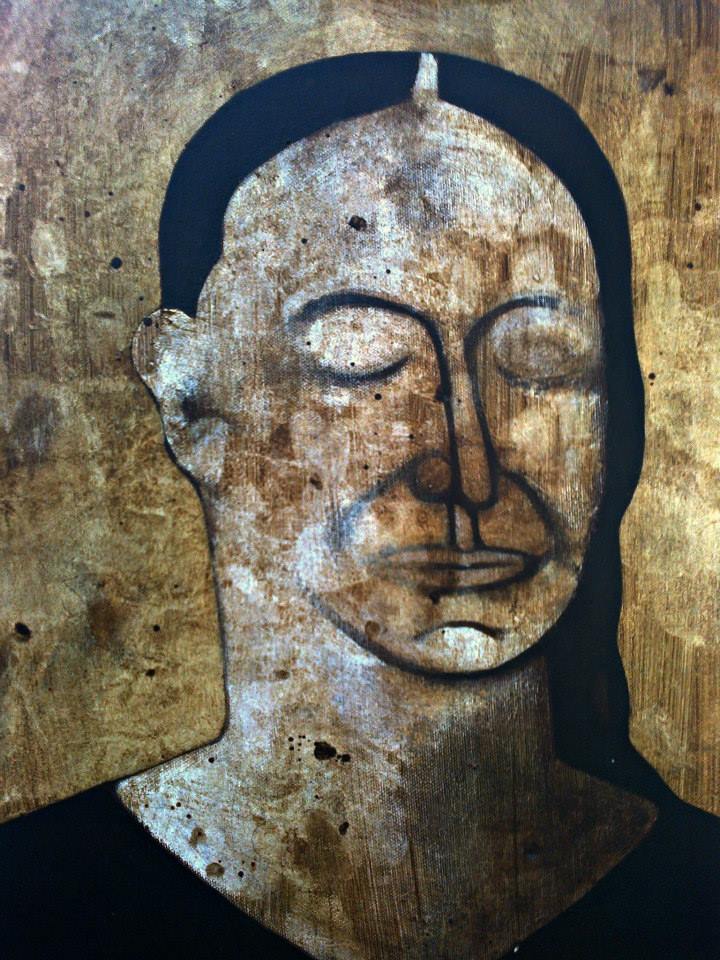