The early experience of institutional censorship by the art school informs the work of Michael S. Bryan.  Performance artist turned painter, his artworks are characterised by a use of portraiture, colour and defined edges. The emphasis in the paintings is on flatness, and two-dimensionality, in stark contrast to his former discipline.

Bryan primarily uses photographic material sourced from family archives, newspaper cuttings, digital cameras shots and professionally staged shots. The material feeds his concerns with romanticism, memory and representation, which, for an artist of Black heritage are a contemporary going concern.

Bryan sees himself as a "post-Black" artist, aligning himself with the group of artists that exhibited in the Freestyle exhibition at the Studio Museum in Harlem, New York (2001). The "post-Black" aesthetic is based on a freedom to embrace, express and ultimately reject pre-conceived notions of 'blackness'.

Michael S. Bryan was a recipient of the Daniel Ford International Award for Innovation (MA Central Saint Martins, 2017), the Clyde and Co Art Award in 2015 and has work held in private collections in the UK. 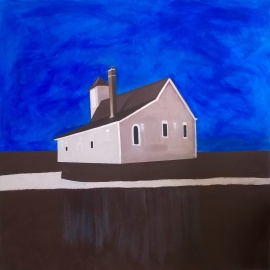 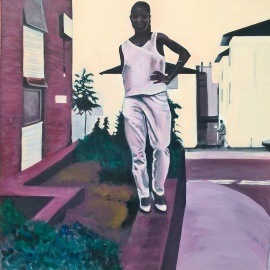 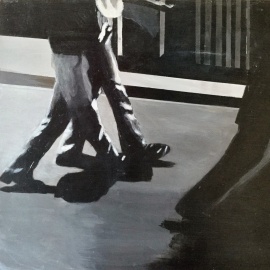 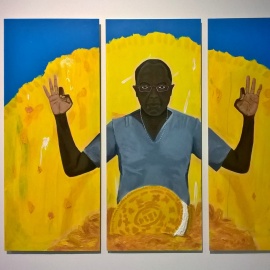 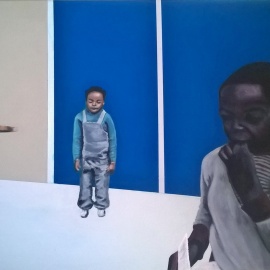 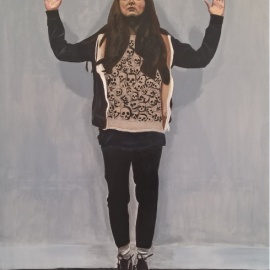