I graduated in the Painting Department in the Hungarian University of Fine Arts(2009).

My early paintings explored ideas surrounding nature and landscape,but at the end of the university my focus is centres essentially on the problems of the visualization of space and time. Later my paintings based on the the view I get during my way on bike in the city. These fragments are not showing concrete locations but patterns, structures like facades, grids, wheel tracks, elements of the city passing by. The consciously controlled creative process sensitively playing with contingency.
Nowadays I create my artworks with a unique method, which results in photorealistic images. The works are made of filmstrip-like material and depict every day themes, which evoke memories of personal pictures of a trip. However, I develop my central shapes by deletion, which creates an inside-out version of the object shown in the picture. My drawings resemble negatives, focusing on a reality which in a truly realistic photograph cannot be seen.

2010              Member of the building projection team at the Hungarian Institute of Paris, Contemporary Hungarian Architecture Festival 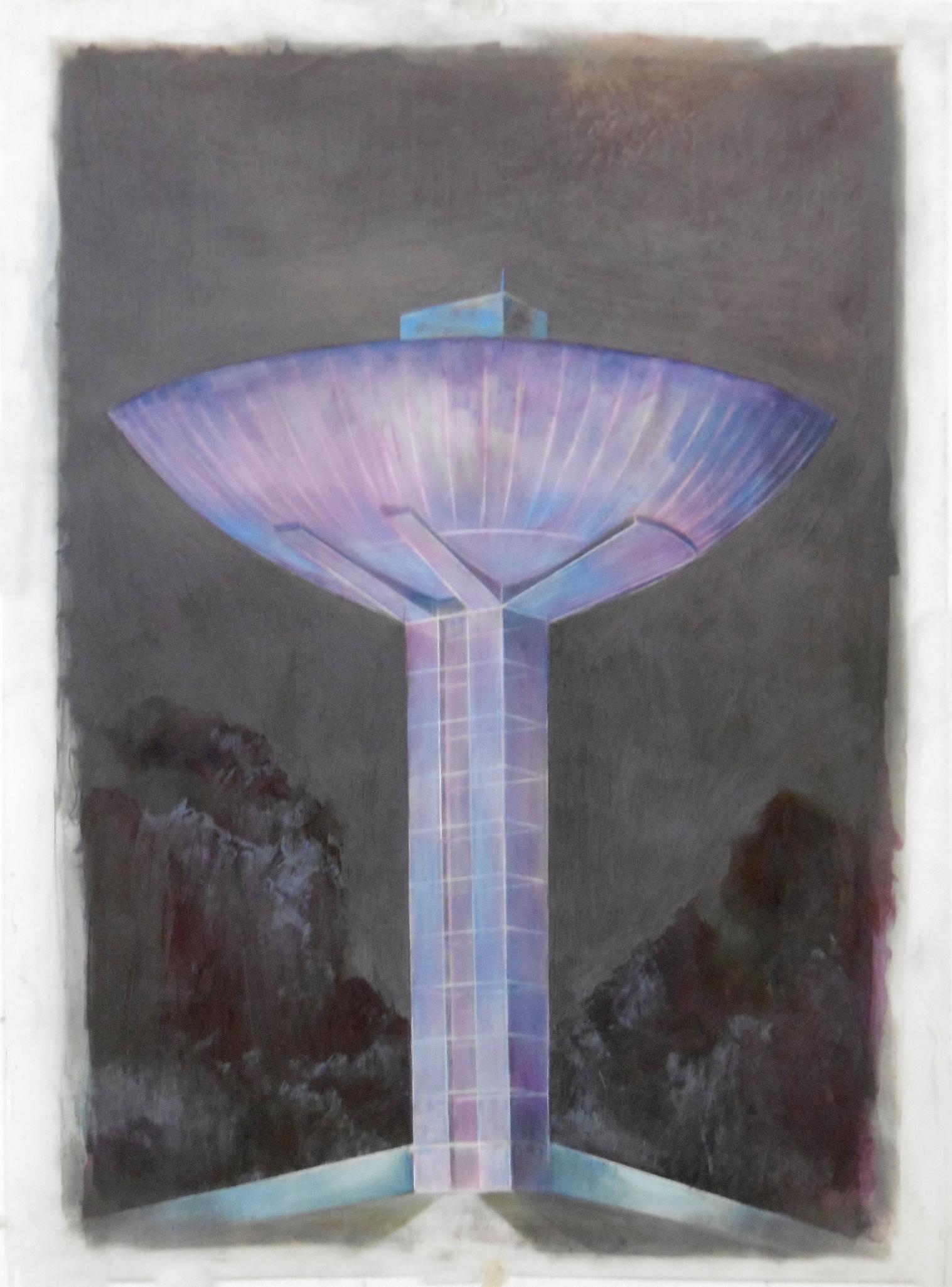 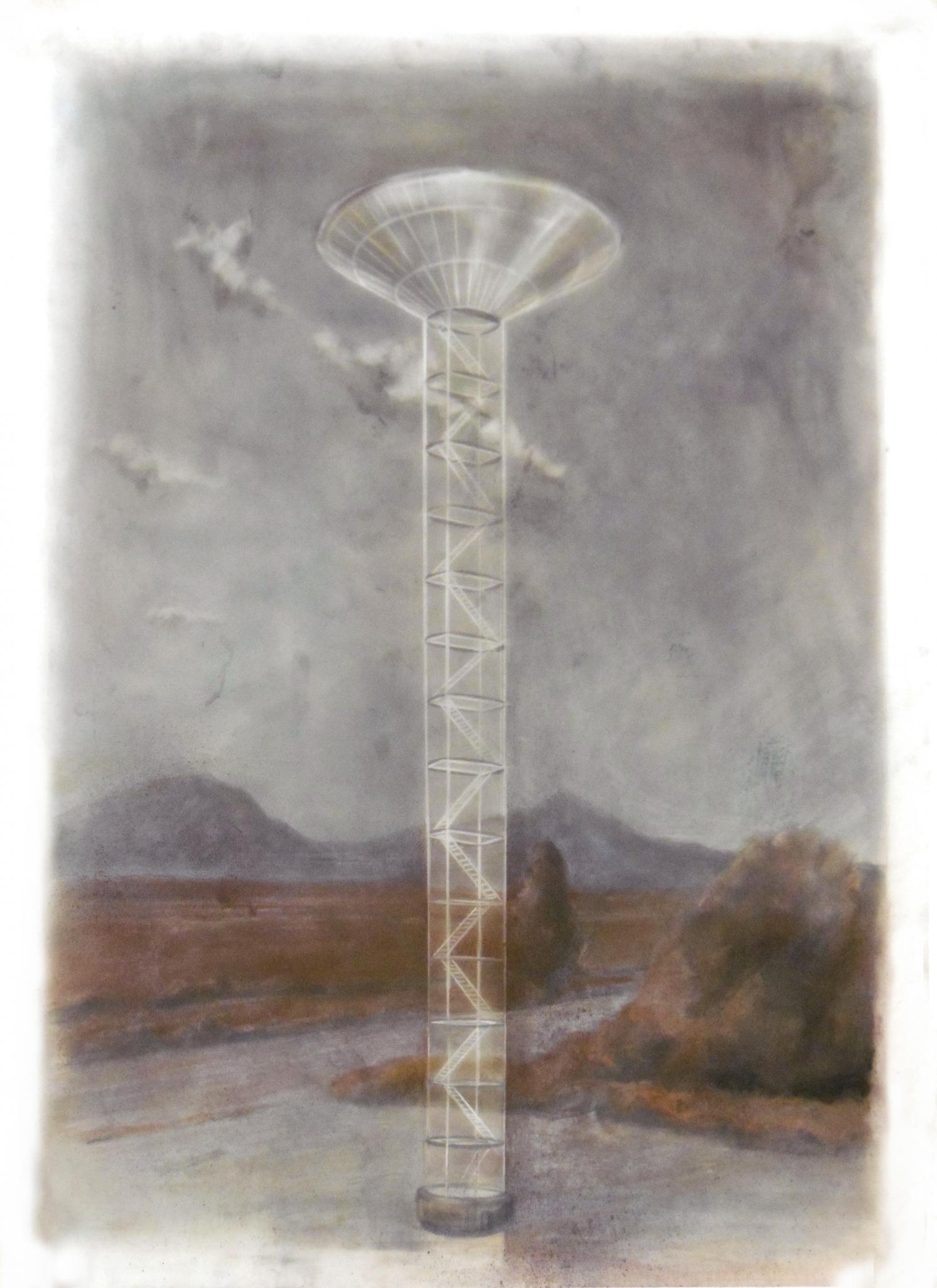 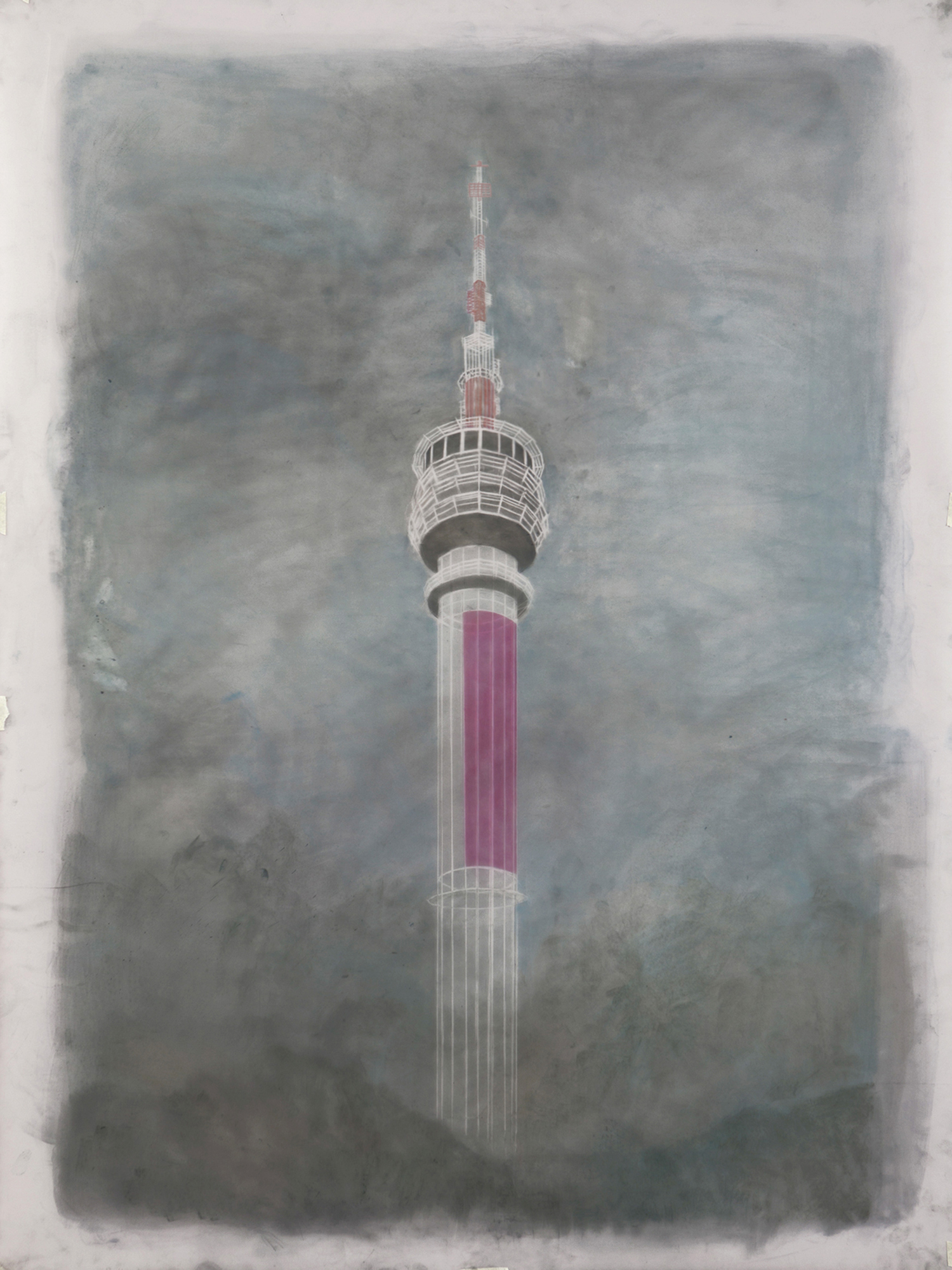 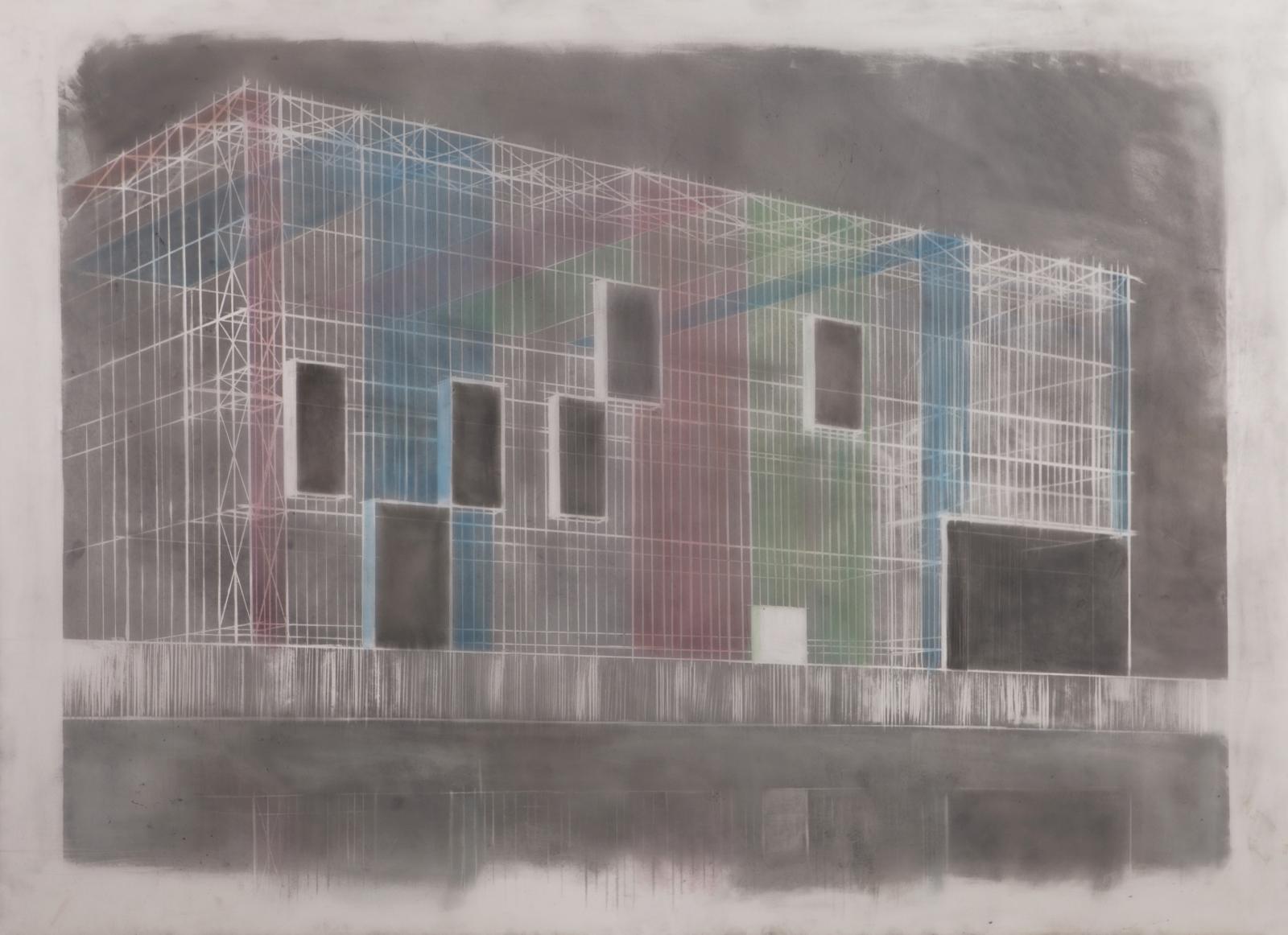 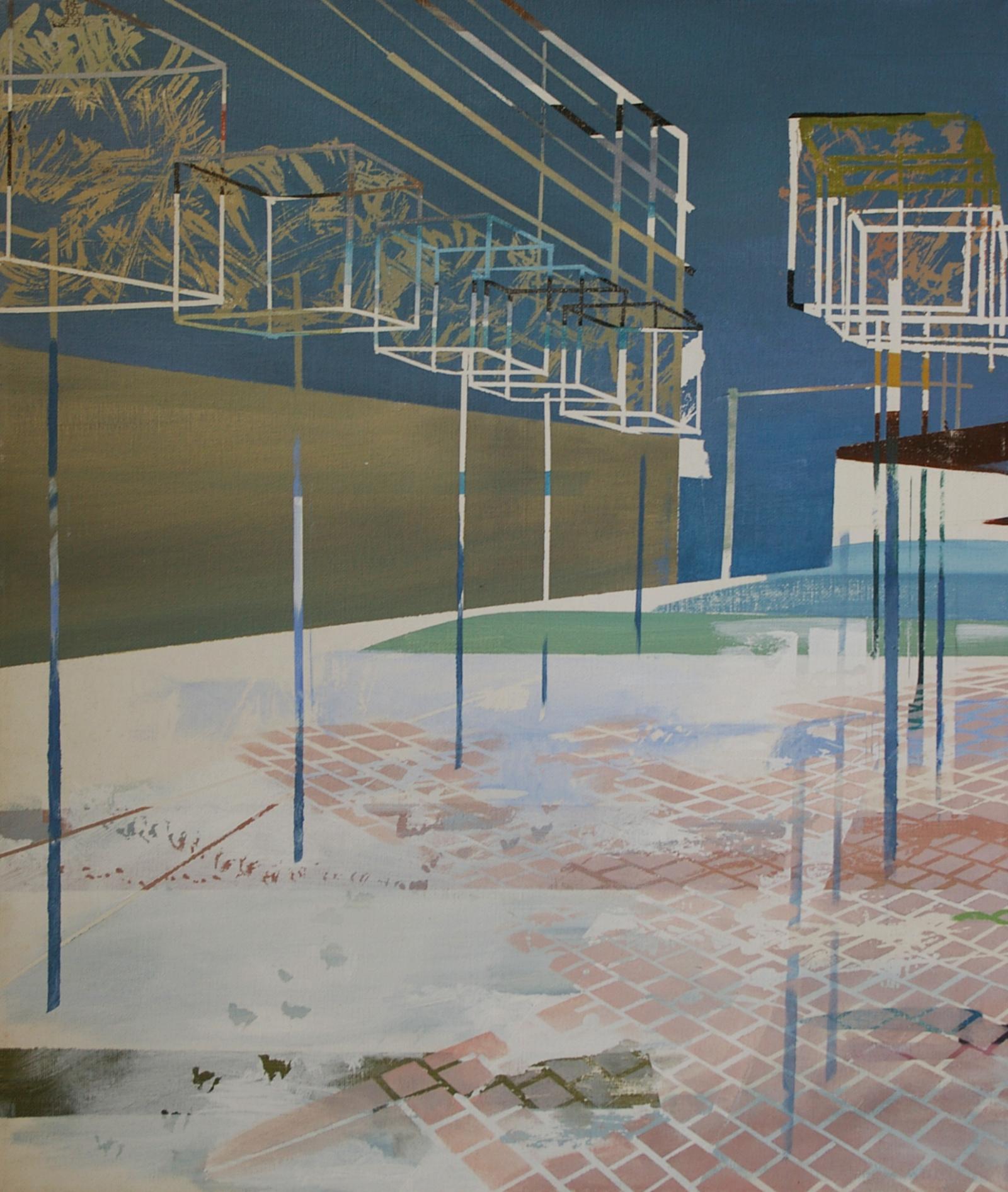 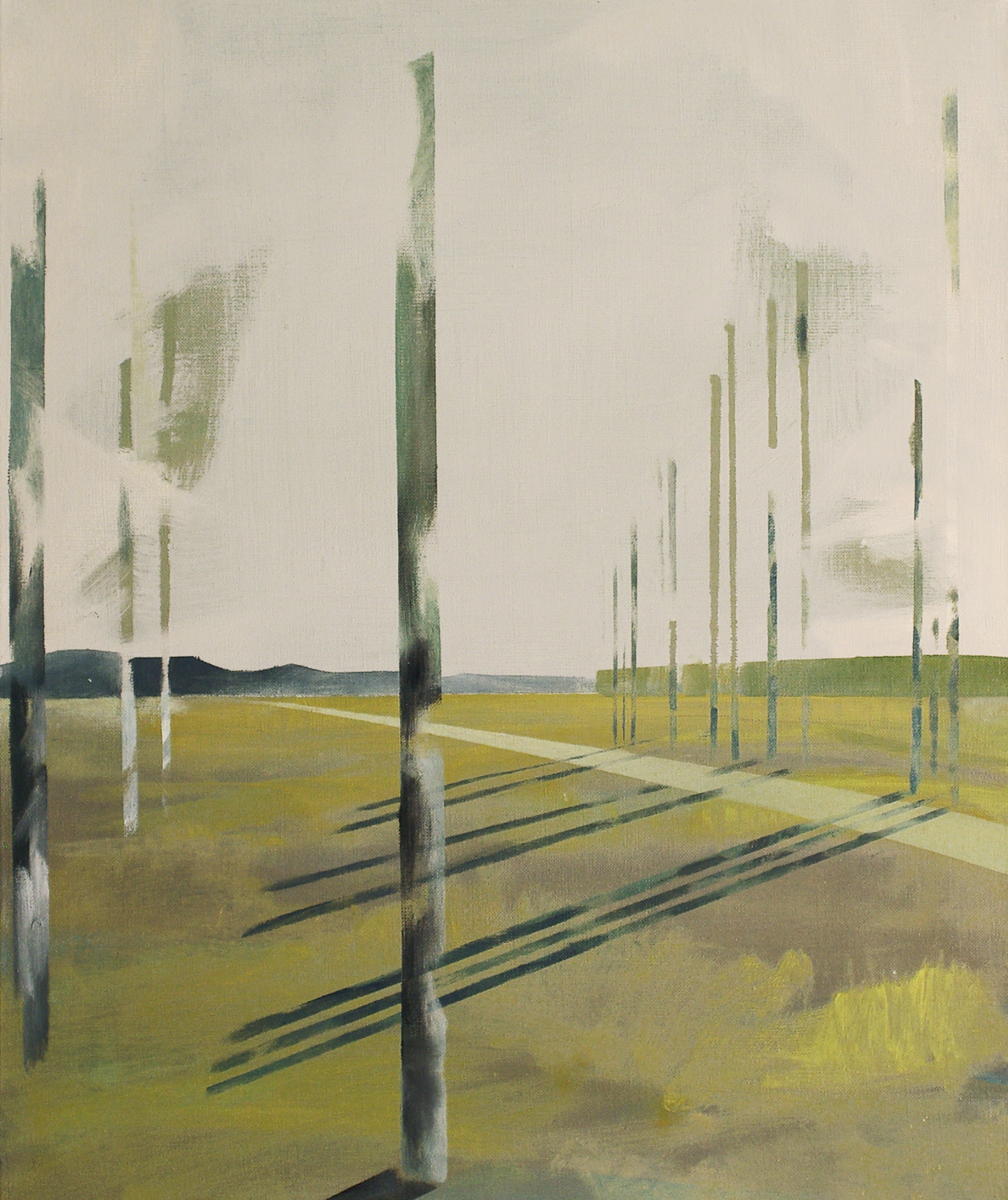 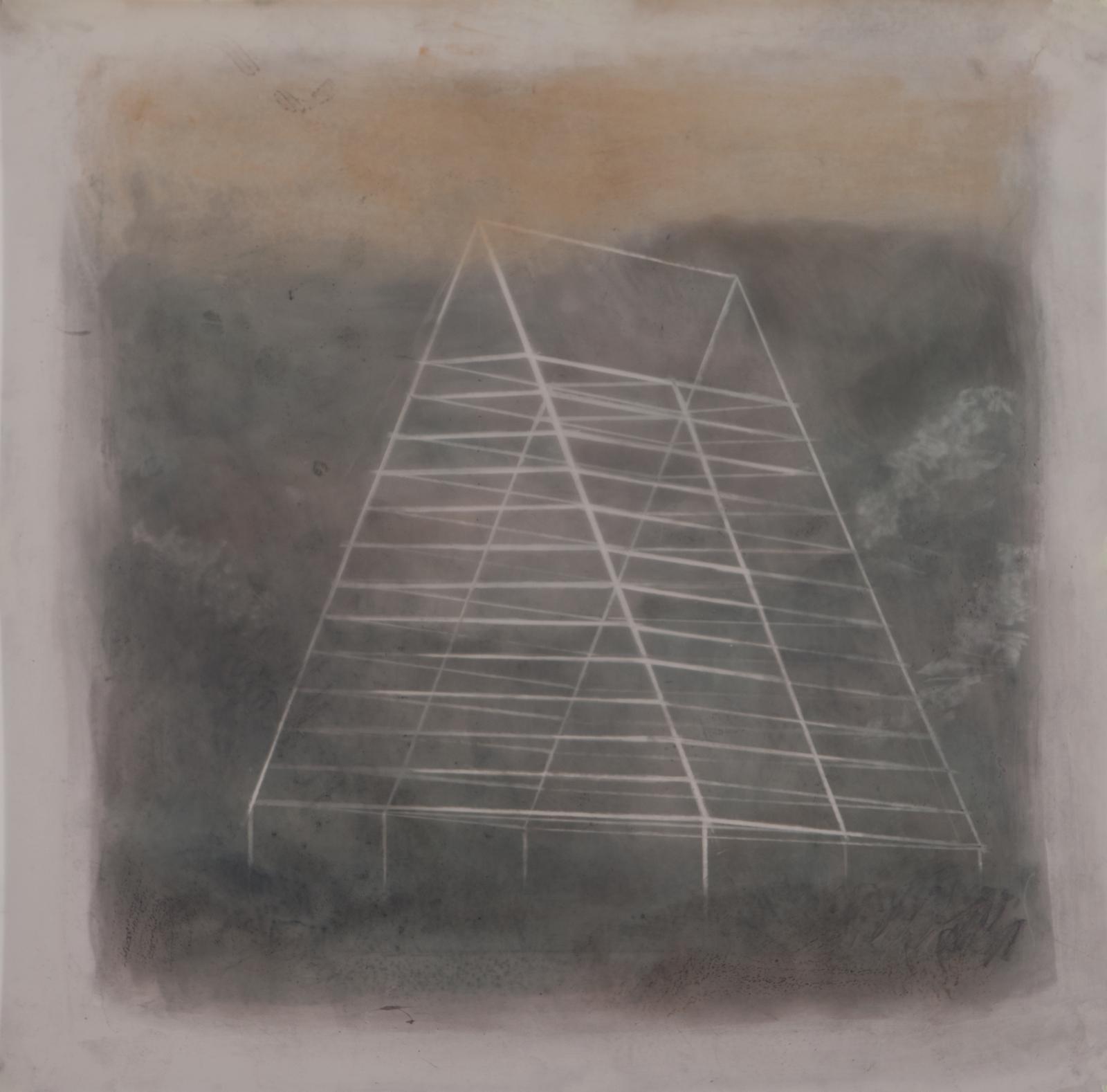