Riccardo Matlakas is best known for his multi-talented capacity in different art forms including performance, dance, painting and sculpture.

Riccardo values the context he works in as the main inspiration for his work, finding a common ground with each culture he connects with. He creates cathartic actions and performances in the fore-front of current political, environmental and spiritual concerns by digging for the essence of humanity beyond race and custom. The artist often collects relics from his performances which later become objects of memory and contemplation. Amongst many residencies and exhibitions abroad Riccardo Matlakas has performed and shown his work in Moscow Biennale of young artists in 2010, Gwangju Biennale in 2014 and Prague Quadrennial and had his work collected by the museum of Modern Art in Odessa, Ukraine and the Museum of Palestine in Cape town.

Riccardo Matlakas performances are often the result of the analysis of a culture and the context he works in. As both a visual artist and a dancer, Riccardo creates physical engaging works often concerning human spiritual development and growth. The artist questions human behaviour and identity through his actions, happenings, paintings and performances. The artist journey in arts is to find a common point among every race and culture, where we unify as one race and gender, deconstructing political identity to bring all humans to the essence. 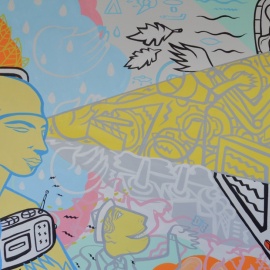 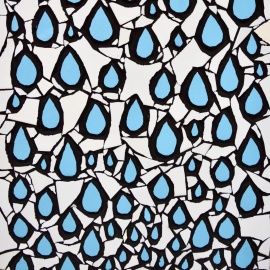 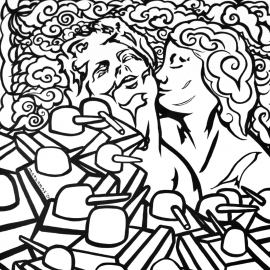 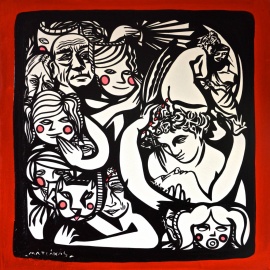 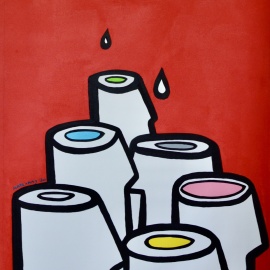 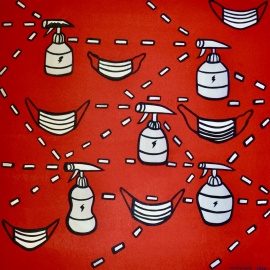 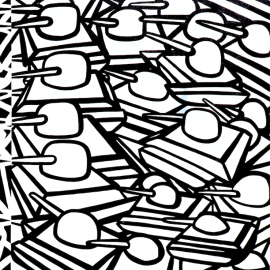 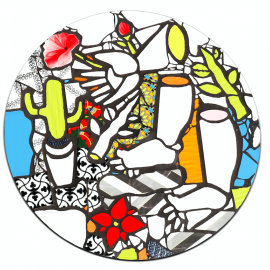 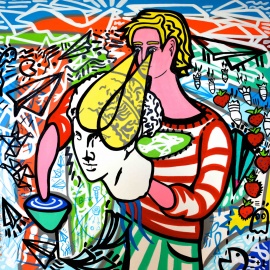 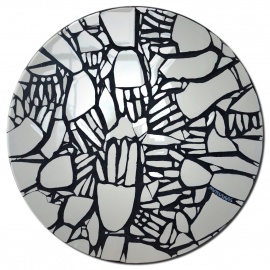 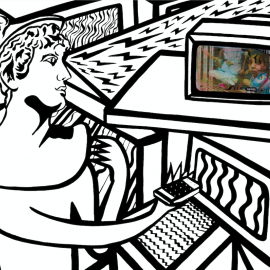 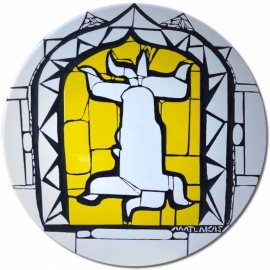 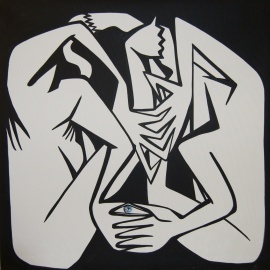 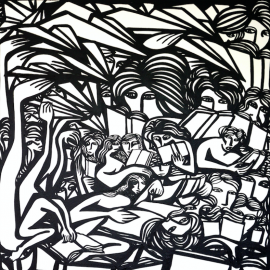 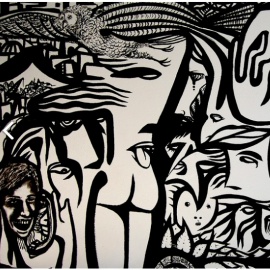