Robert West is a British painter specialises in abstract and representational painting aiming to reassert the relevance of contemporary British Painting on the Global Art Market. Lives and Works in Yorkshire, England. Robert West, as an artist, and as a man is the complete embodiment of his work. Bold, brash, exuberant and above all else confident. As a proud Northern Englishman, his roots are firmly endowed within his art, yet his ambitions are international. The market for abstract painting right now is slight, West aims to represent not only himself but the entire medium on a much grander scale.

Originating from a skilled working class background, the discipline of his upbringing has transferred into his artwork. After a few years of trial and error with sculpture and different painting styles, West eventually settled on abstract painting as his chosen medium shortly after enrolling at Loughborough University in 2005. Utilizing the drip technique that was famed by Jackson Pollock, West’s paintings started to develop a voice and a feel of their own come 2007.

Spurred on by his mentors, West began to study the works of Fiona Rae, Gerhard Richter and John Hoyland and experiment with different techniques. Utilizing pallets and coarse edges, West managed to create new and diverse ways of expressing his paintings. Rather than create interesting patterns, West removes the image from the painting leaving an abstruse landscape of what there once was. Reverting us, the modern human species, back to a more natural, solitary existence, these paintings attempt to readdress our cultural understandings. Calling this the Blur series, West has been expanding this project since 2007.

In his quest to find a greater and more meaningful way of removing representation West began ‘Series One’ also in 2007 and continues it to this day. Prior to commencing this series, West had had a discussion with a group of mathematicians who had predicted the financial meltdown of 2008. This act of soothsaying fascinated West and the paintings of this series began to focus on the inevitabilities of undefined chaos and the effects it can have on society. To look at this course of paintings, is to almost be within a dense forest of confusion and misrule. Occasionally though, you will stumble across brief pockets of calmness and rest, where everything is once again right in the world.

This sense of unrest and the loss of identity are ripe throughout Robert West’s practice.  This heterogeneous way of erasing representation has driven West into becoming an artist who is no longer interested in just the process of painting but the potential of what a painting can become. A recent upgrade in materials has allowed West to realise his potential even further and recreate on canvas the ideas that he surrounds himself in.

Robert West's unreserved and headstrong perseverance has allowed his abstract paintings to become an unwavering force, aiming to create a distinct and divergent body of work. The Sunday Times, Degree Art and The Other Art Fair have all noted their recognition of Wests talents. Exhibitions in London, Tokyo, Los Angeles that this very English artist has universal appeal. 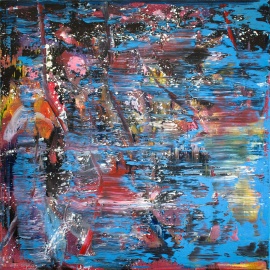 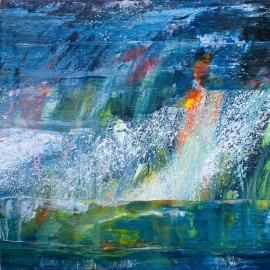 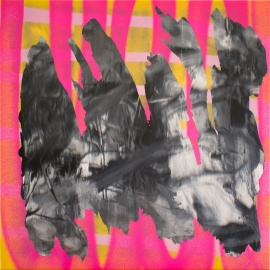 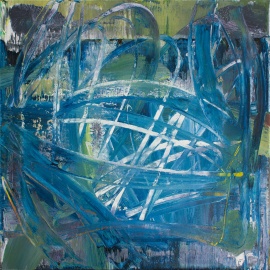 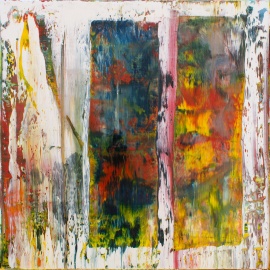 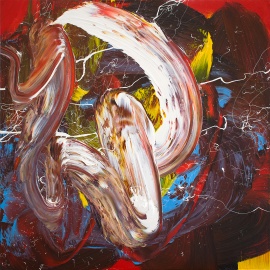 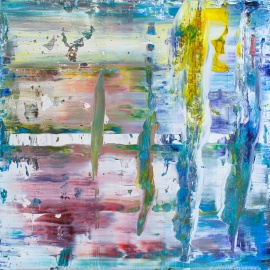 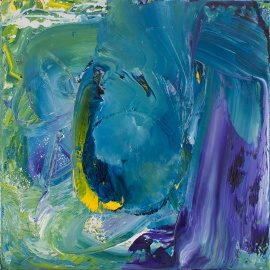 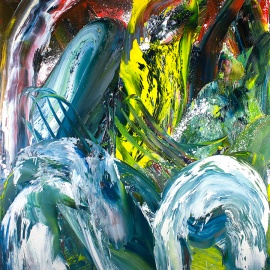 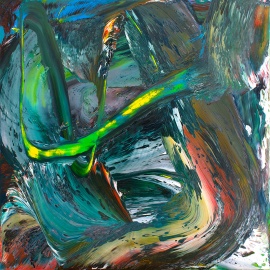 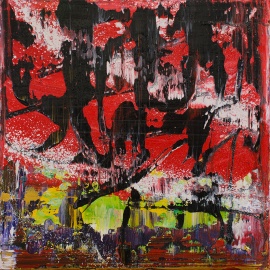 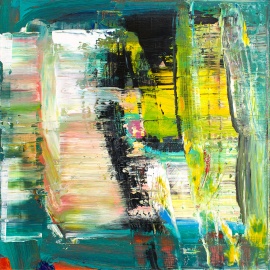 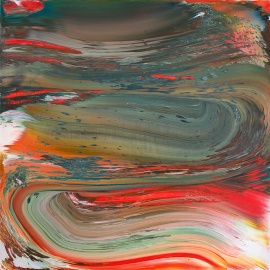 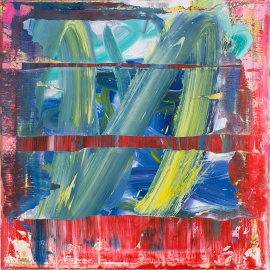 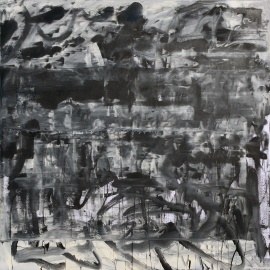 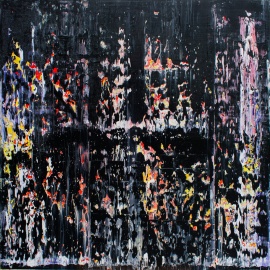 Short-listed for the BBC 2 Series Show Me the Monet 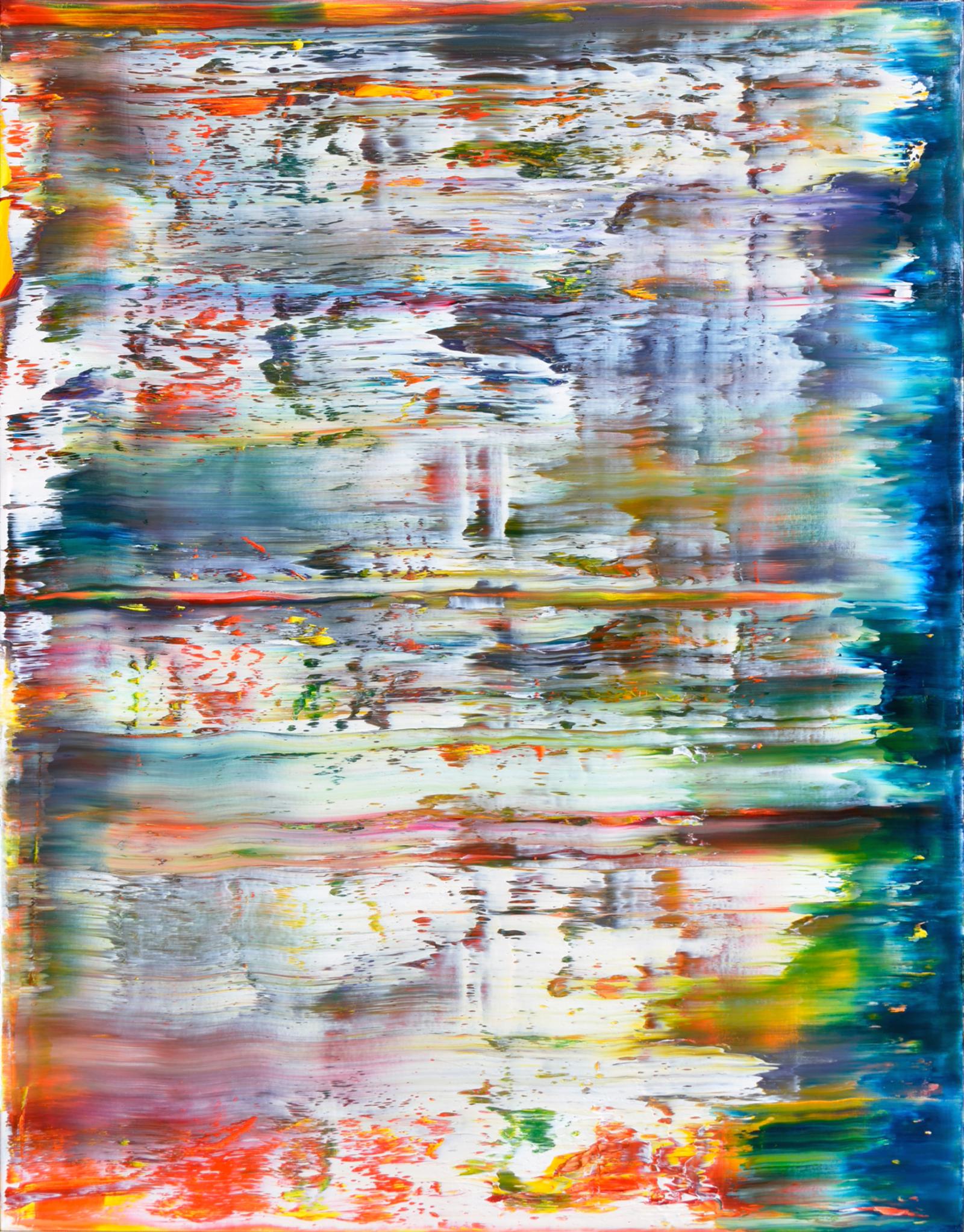 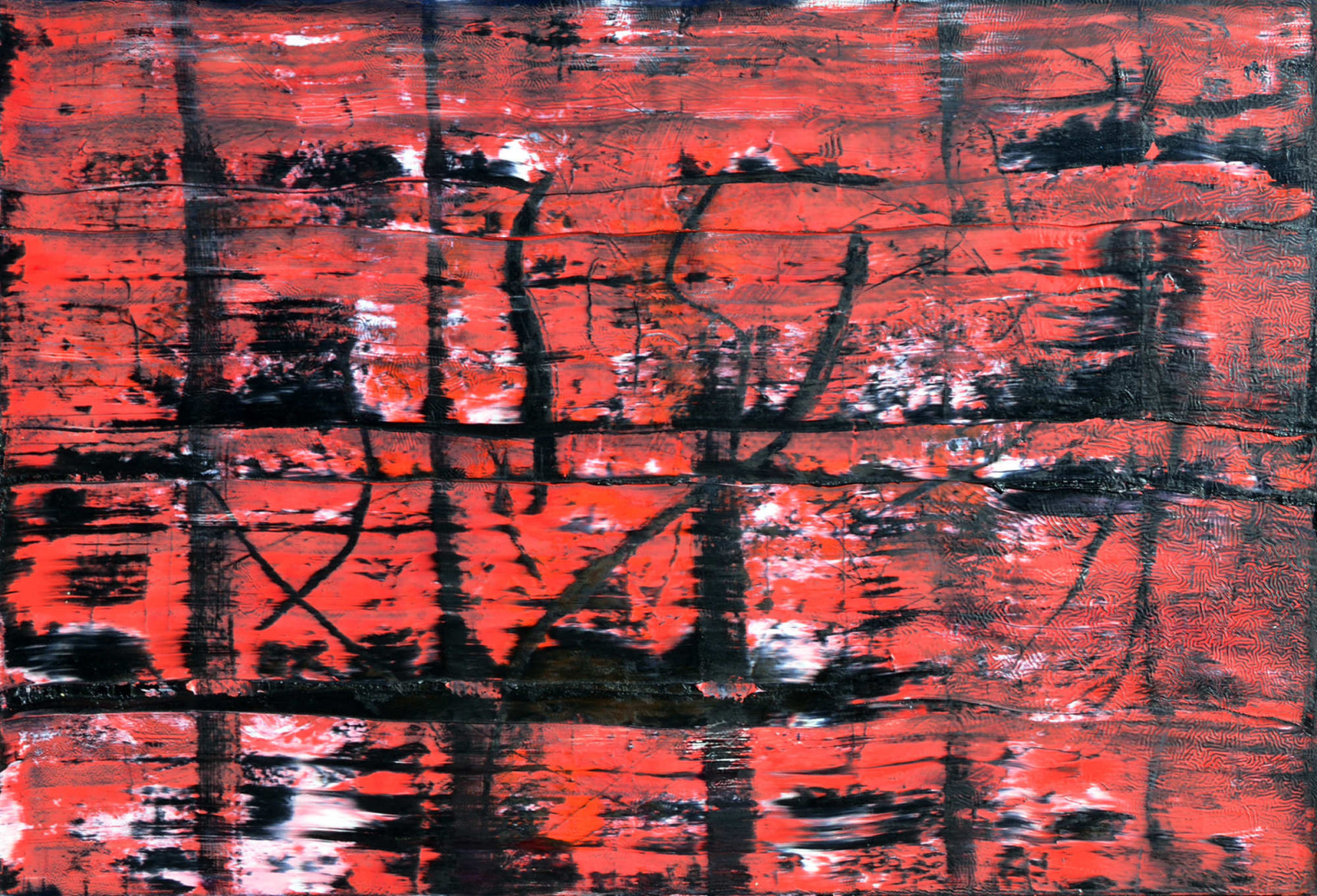 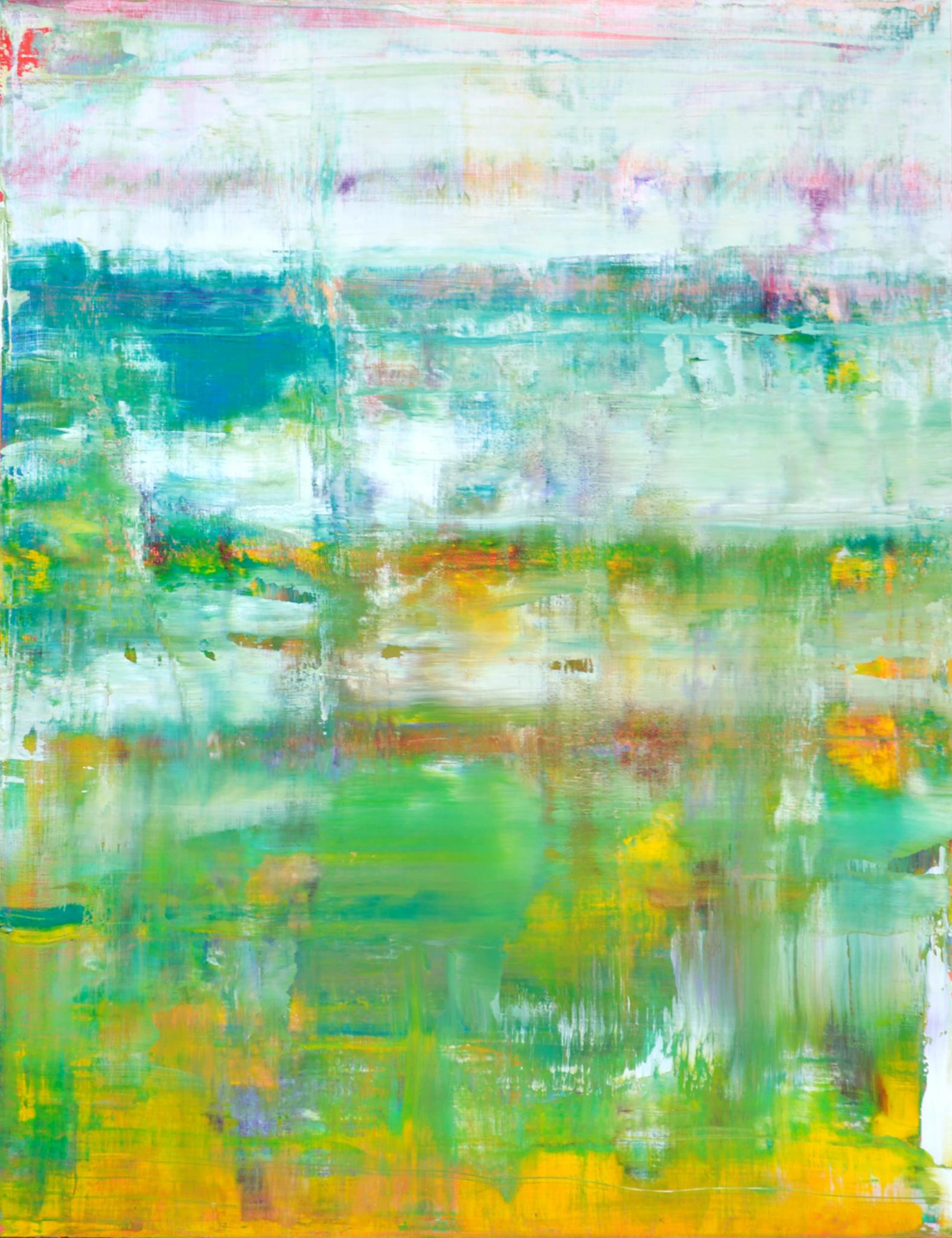 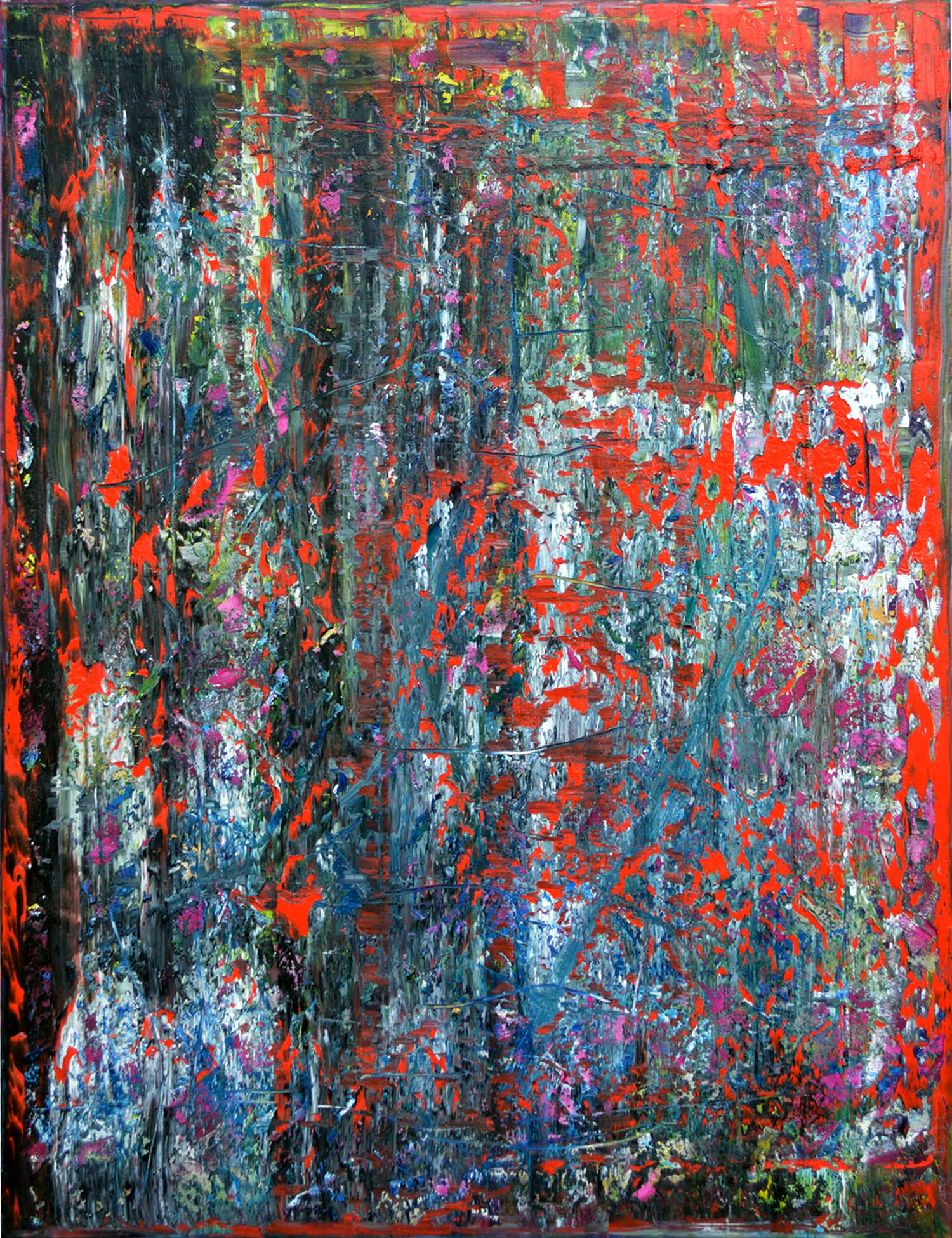 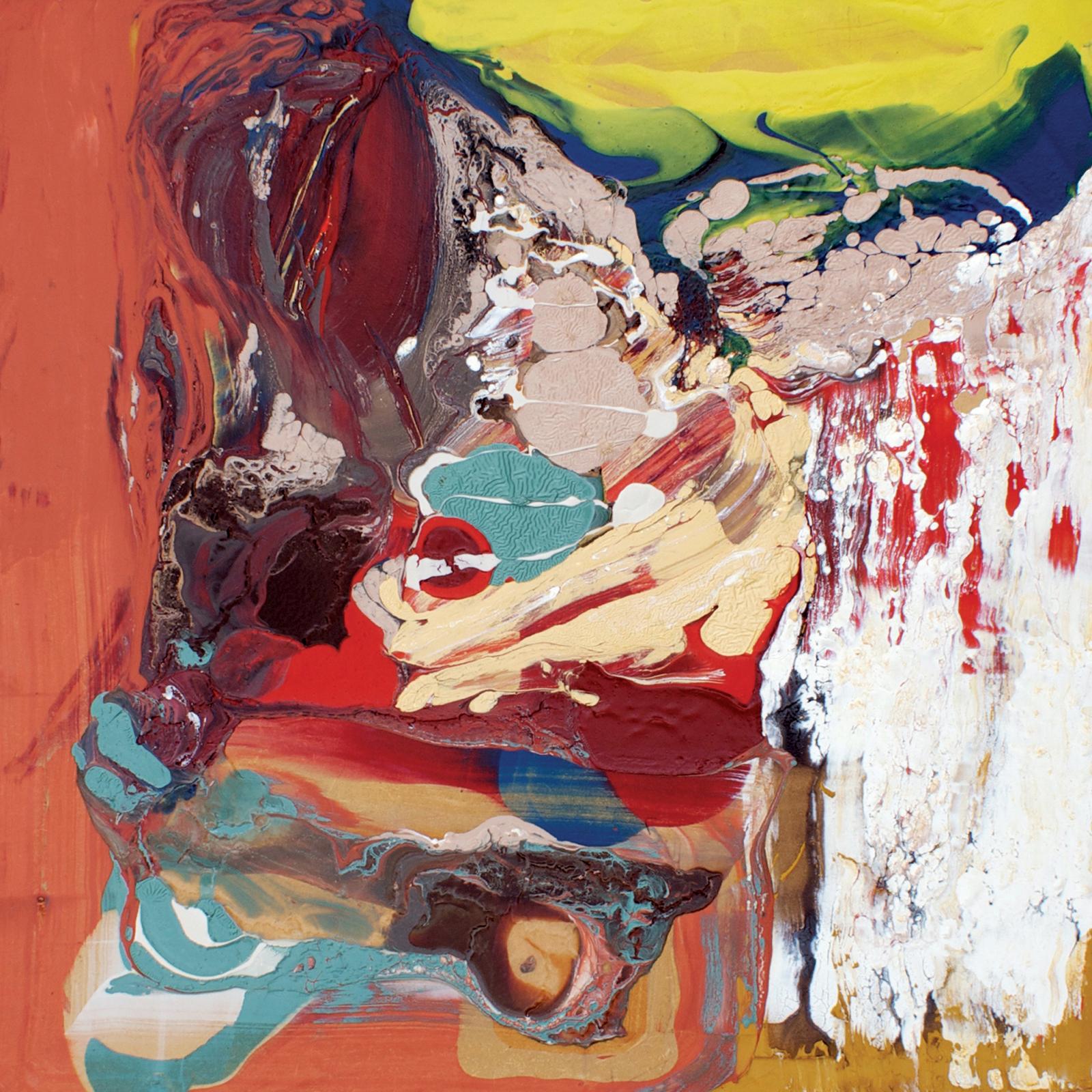 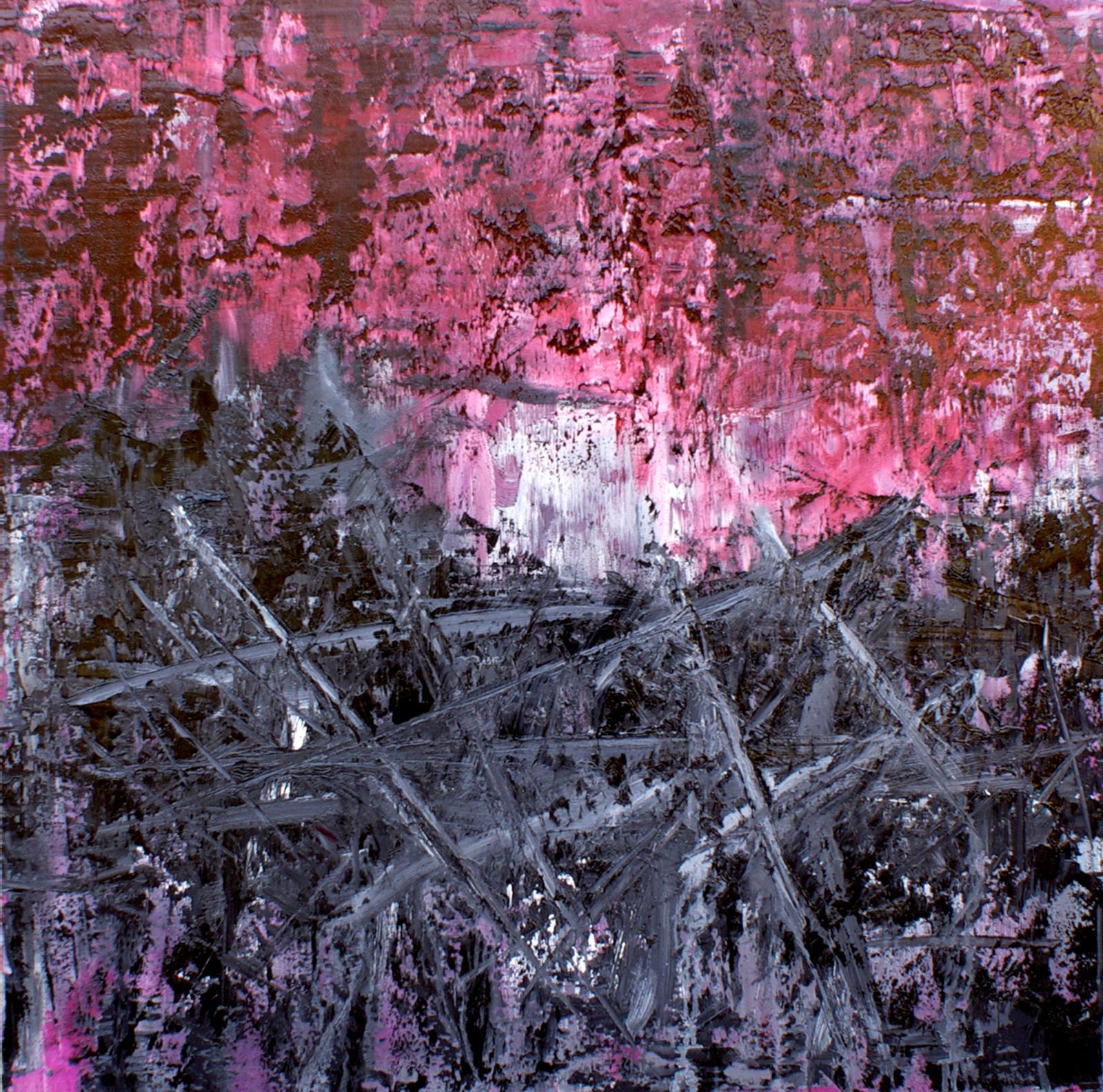