Using a bold palette she deconstructs and distorts the urban landscape to create a series of unique and vivid paintings. She is passionate about colour, its energy, strength and potential, painting on canvas or with enamel on aluminium. Her influences are expressionism and fauvism, in particular the works of Derain and Matisse.

Sarah has exhibited in France and extensively in London including The Royal College of Art, Truman Brewery, Menier Gallery, Espacio Gallery, Lauderdale House, Flux at the Rag Factory, E1 Studios and Battersea Power Station and gallery@Oxo in 2016 and 2017.

Her work has been featured in the Wall Street Journal, the BBC, Vogue's Word of Interiors, The Londonist and on London Live TV.

She is London gallery represented and her work is held in private and corporate collections worldwide. 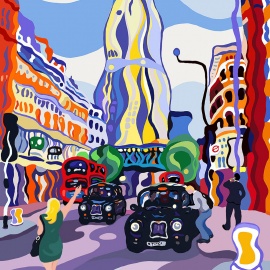 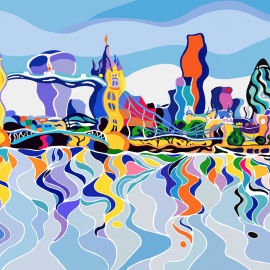 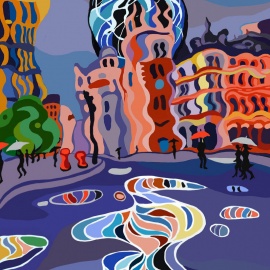 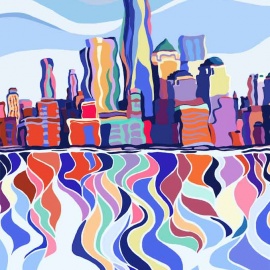 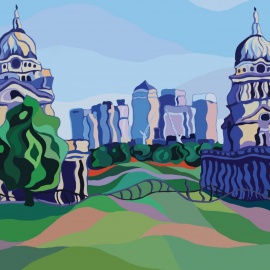 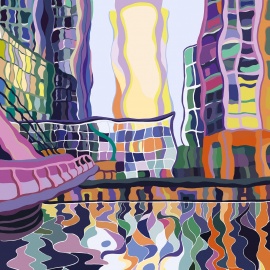 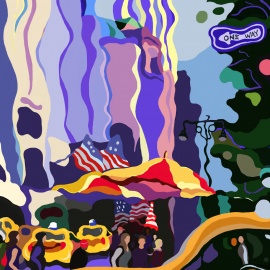 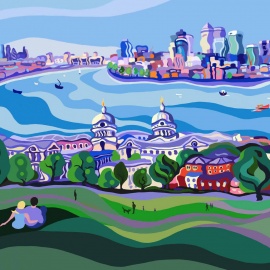 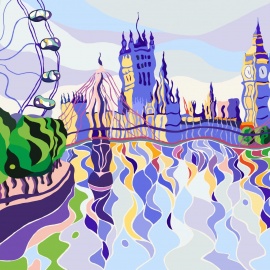 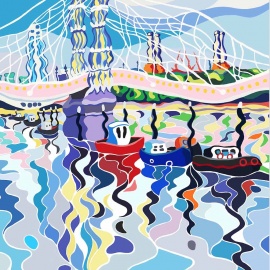 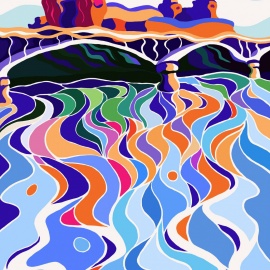 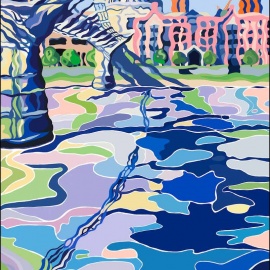 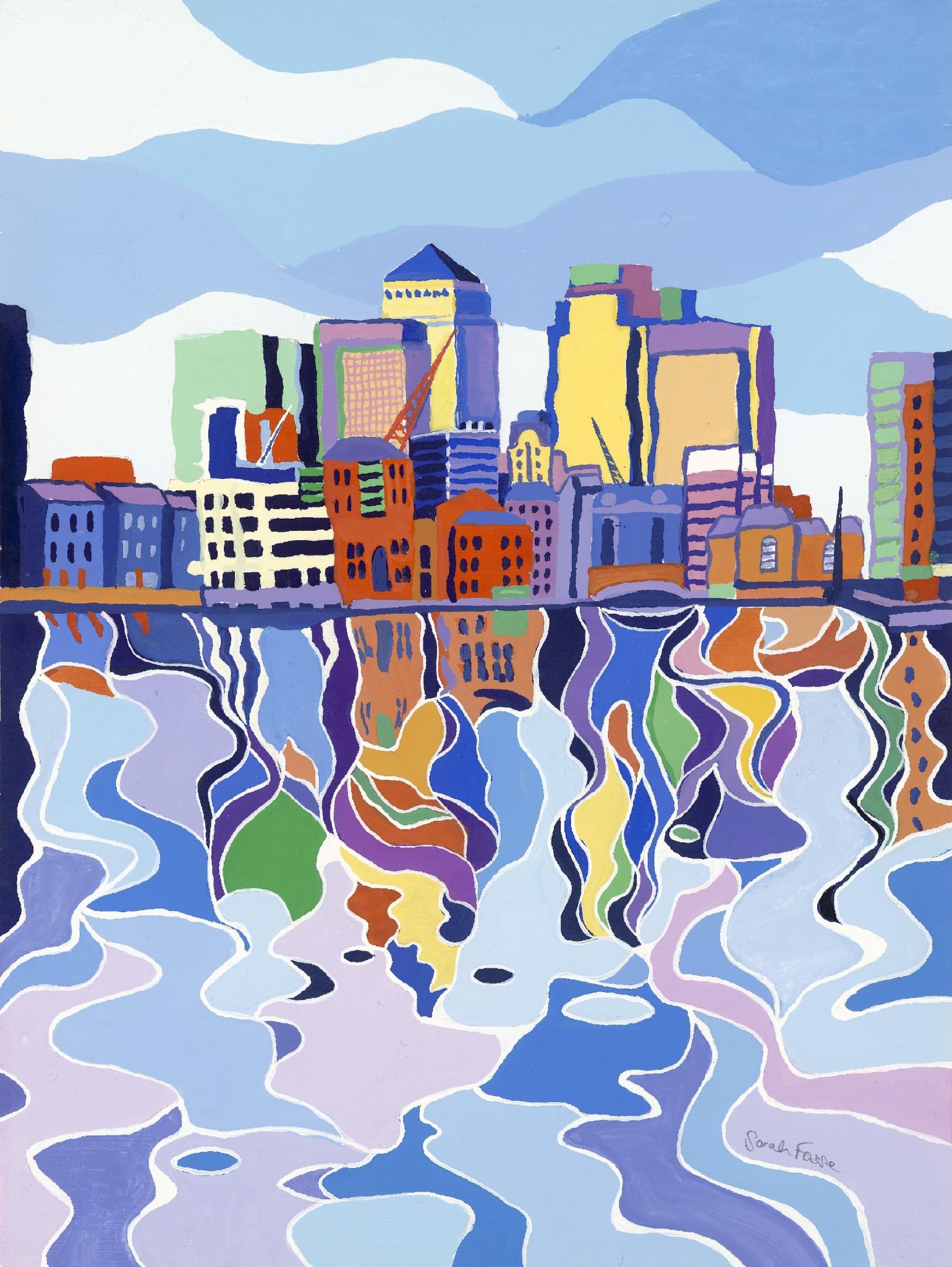 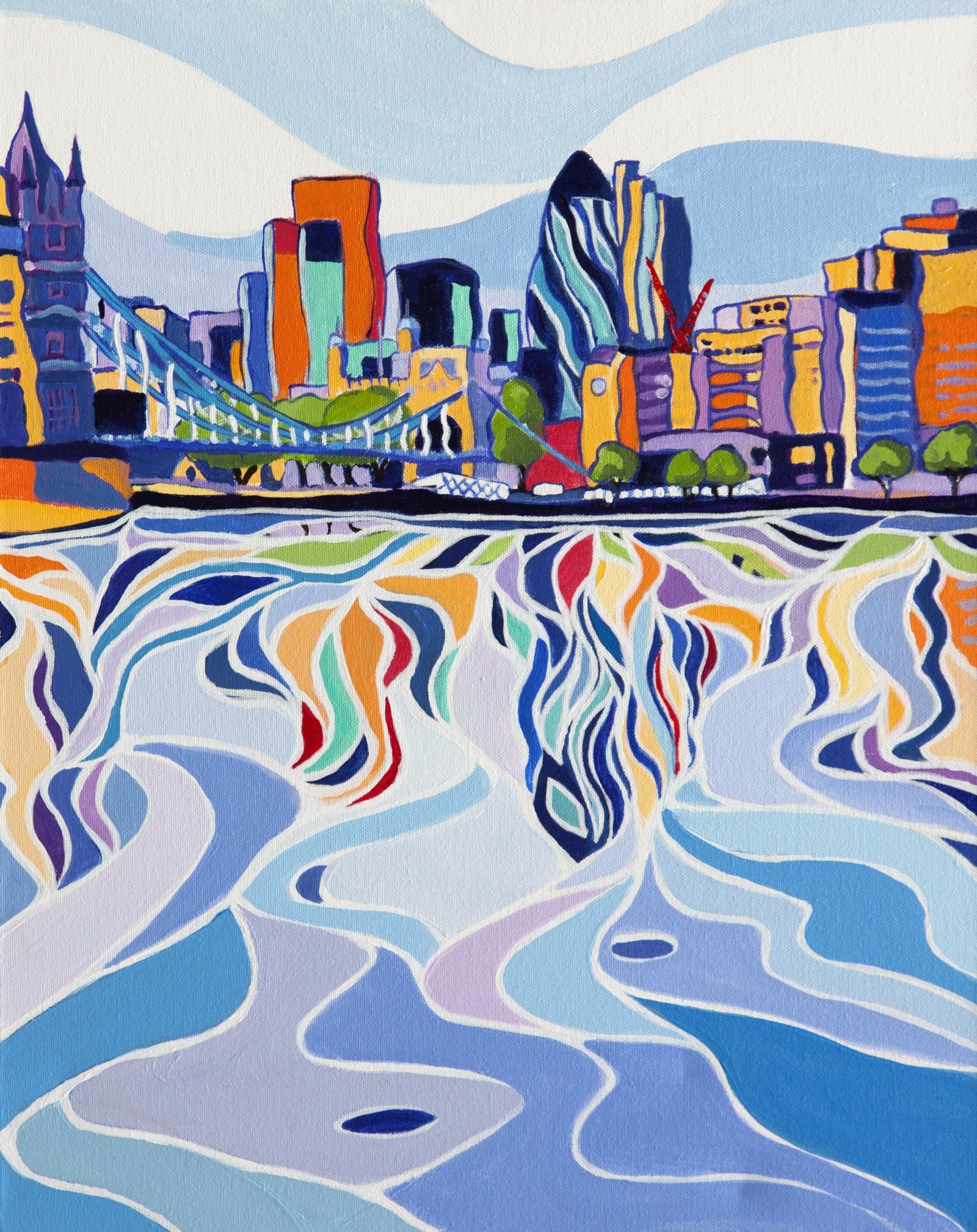 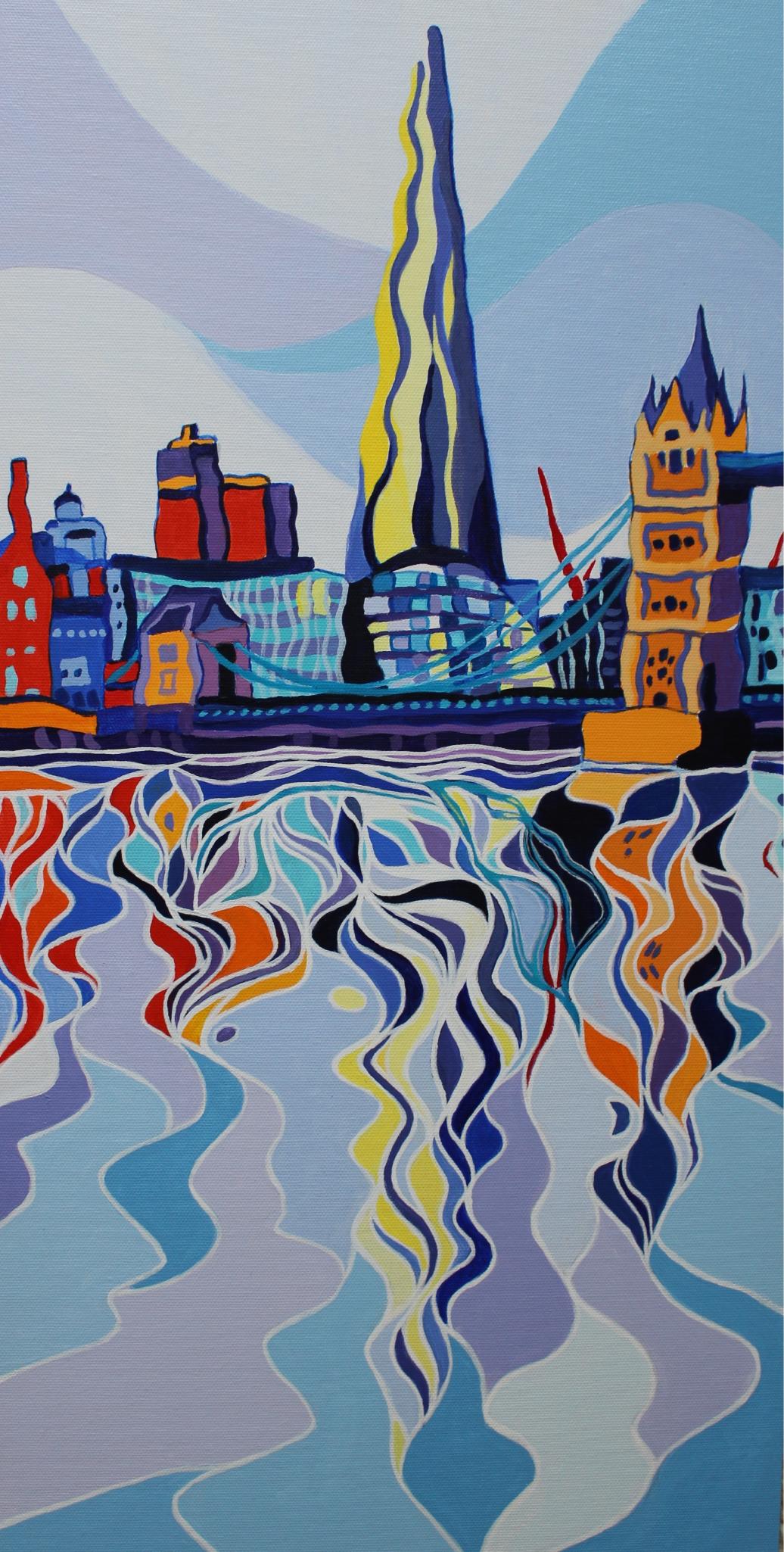 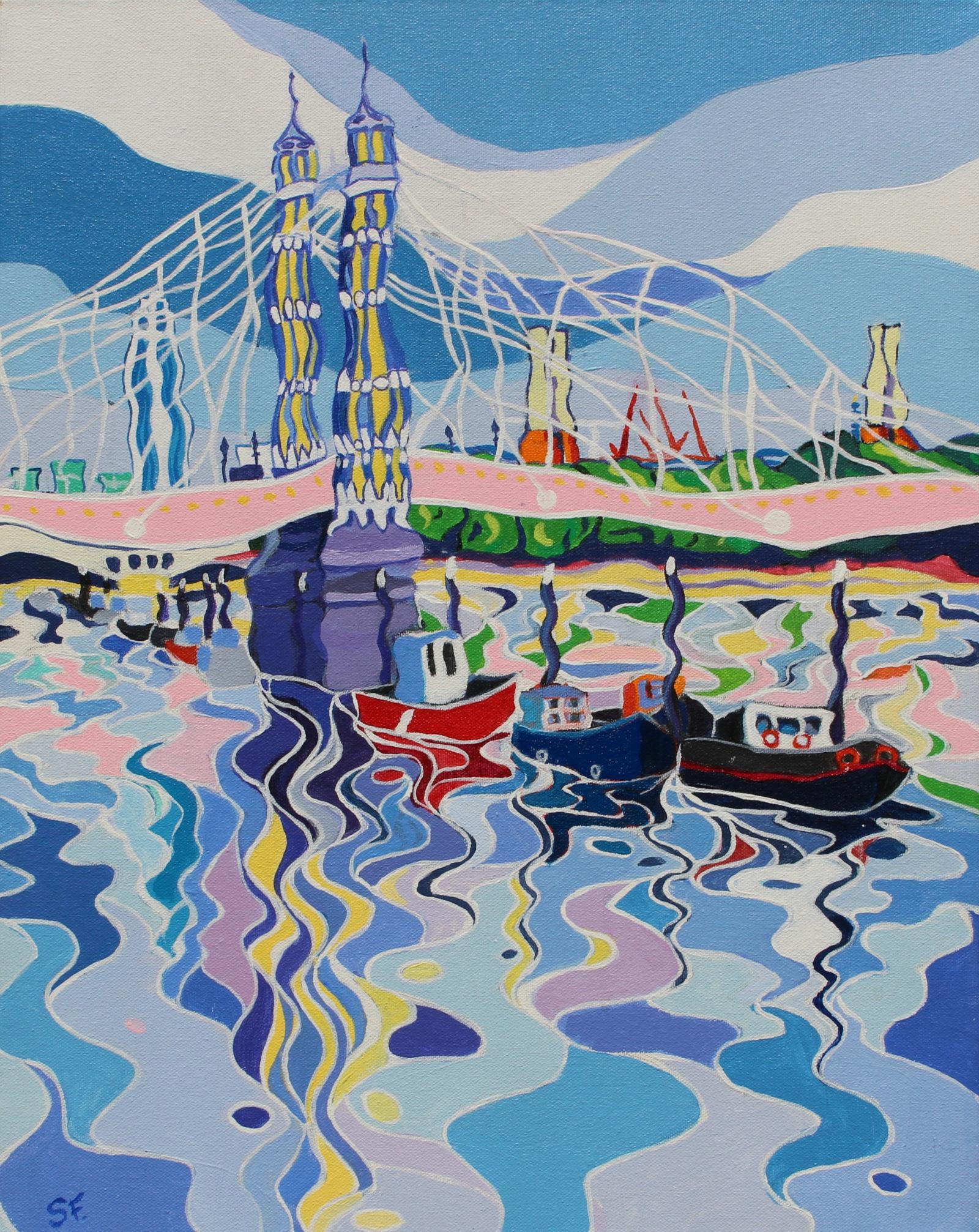 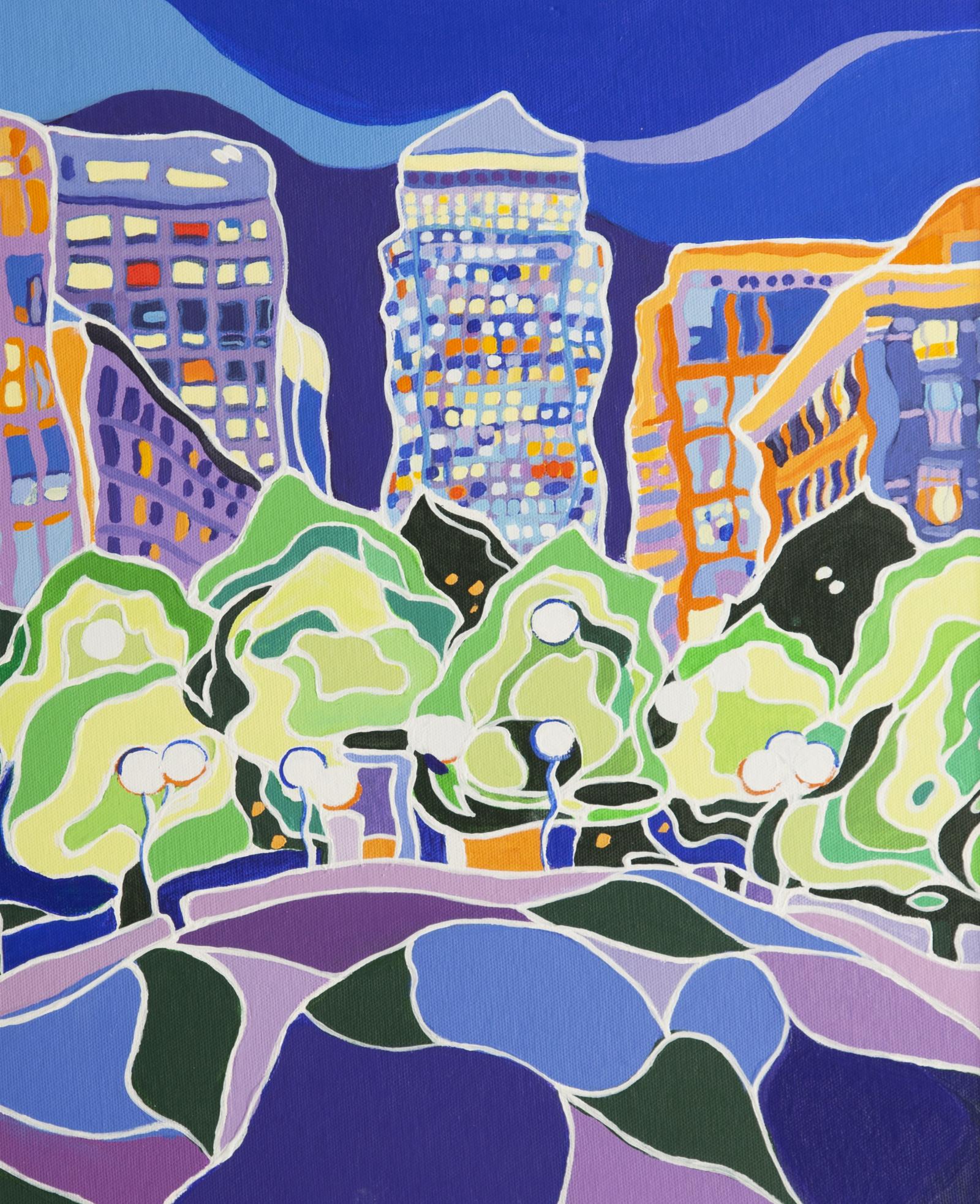