Thomas Fowler hails from Sheffield and lives in Sheffield. Apart from art, his interests include film, music, sports science, and nature. His goal is to see as much of the world as possible, and to generally have an unusual life. These goals, interests, and aspirations influence his artwork. 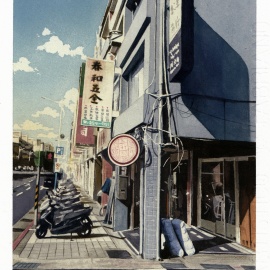 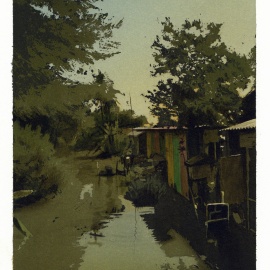 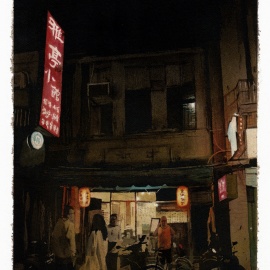 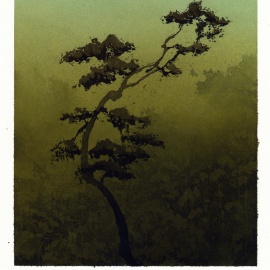 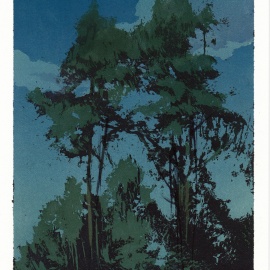 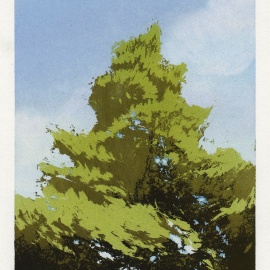 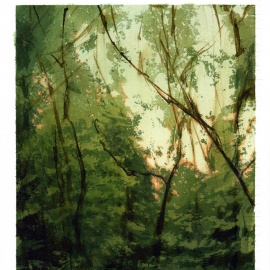 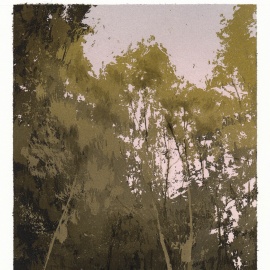 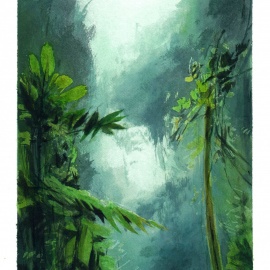 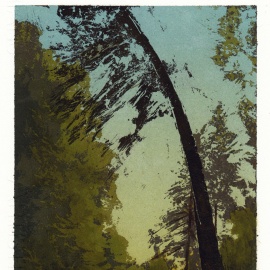 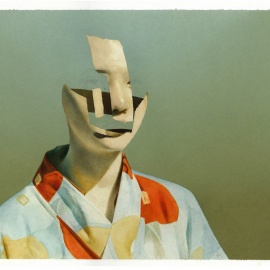 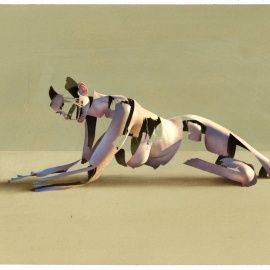 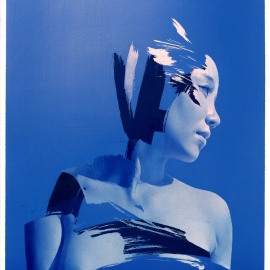 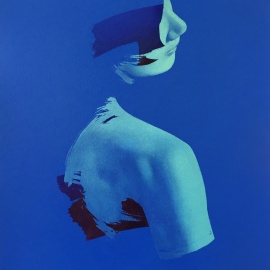 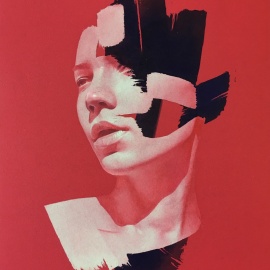 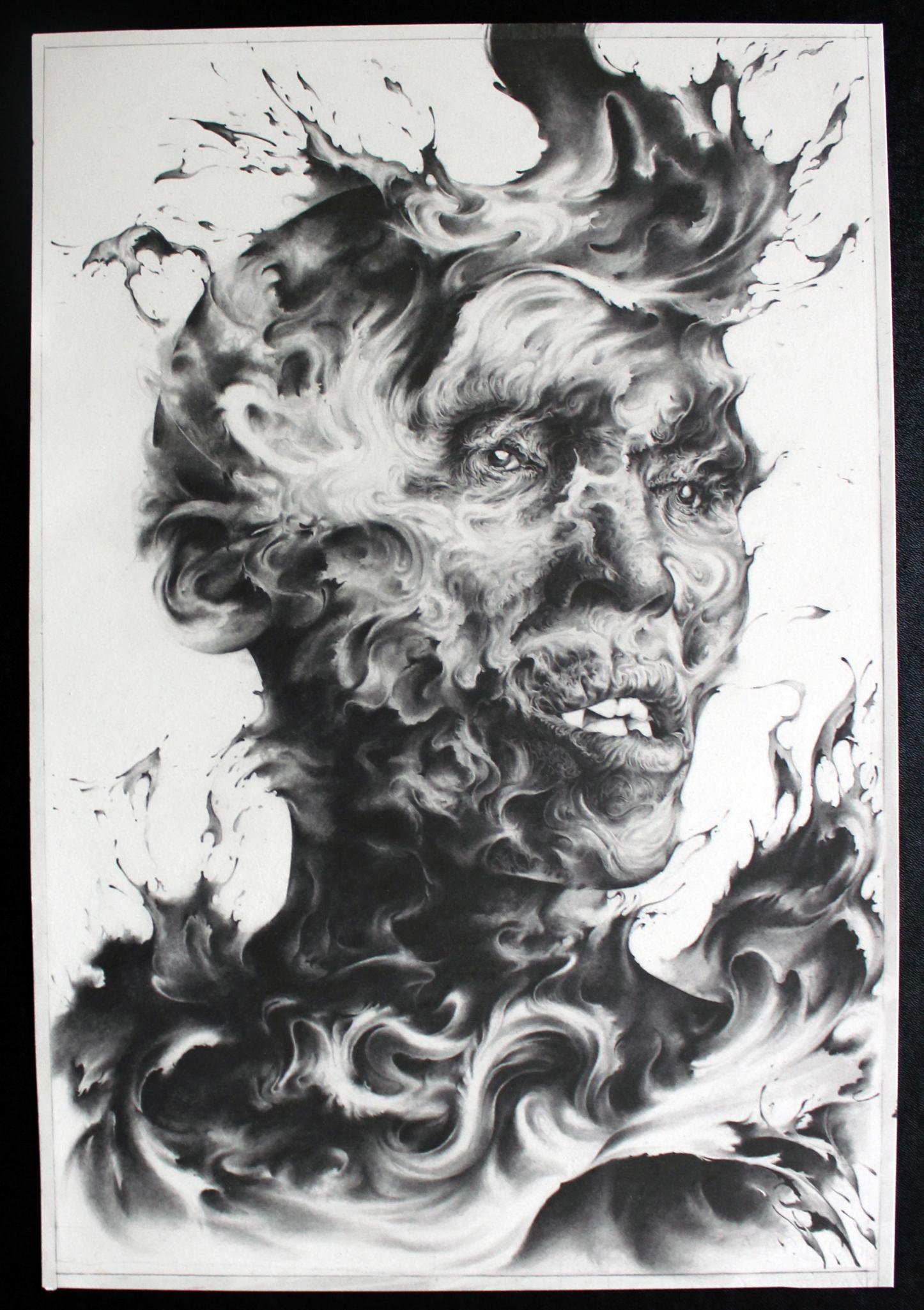 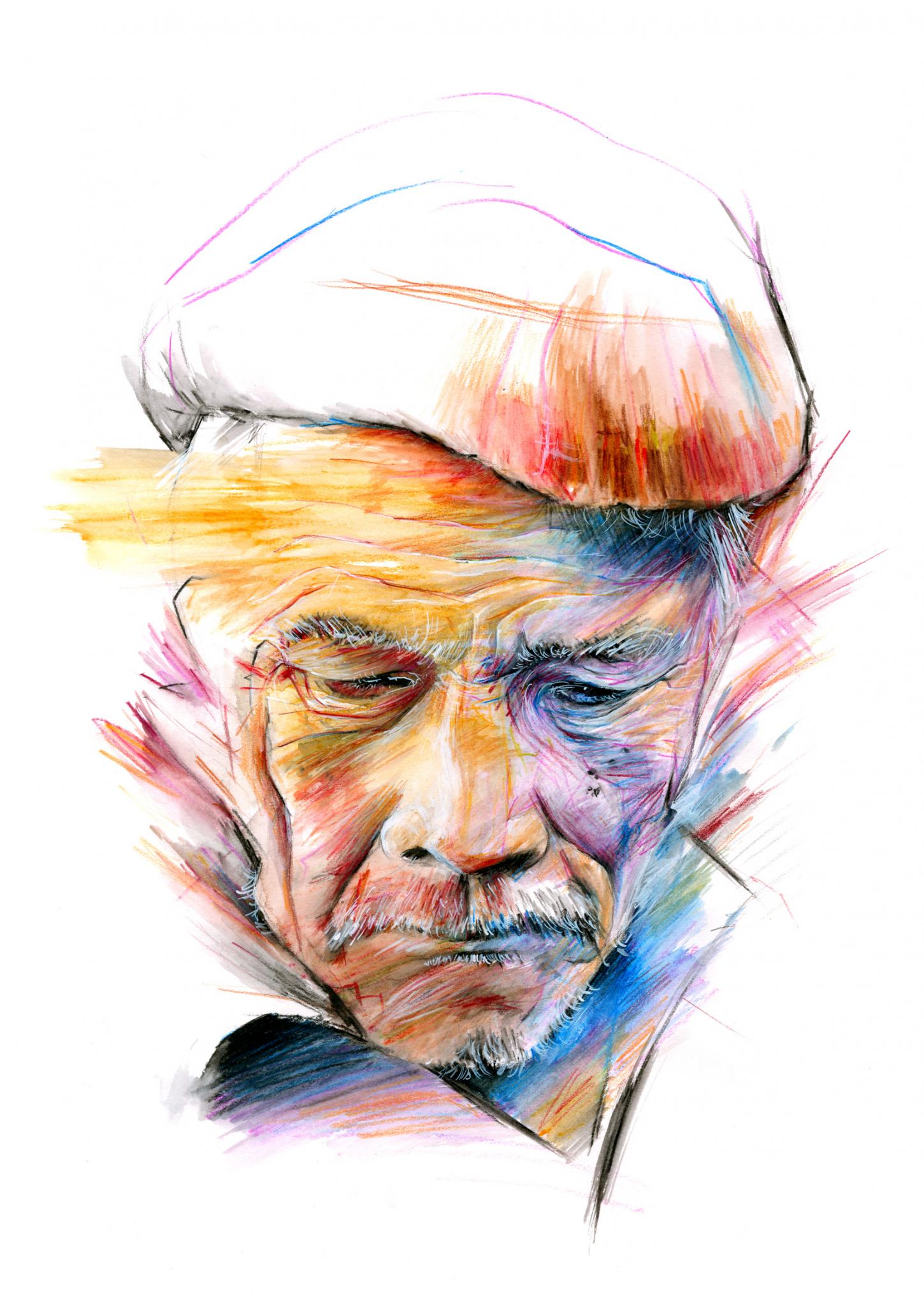 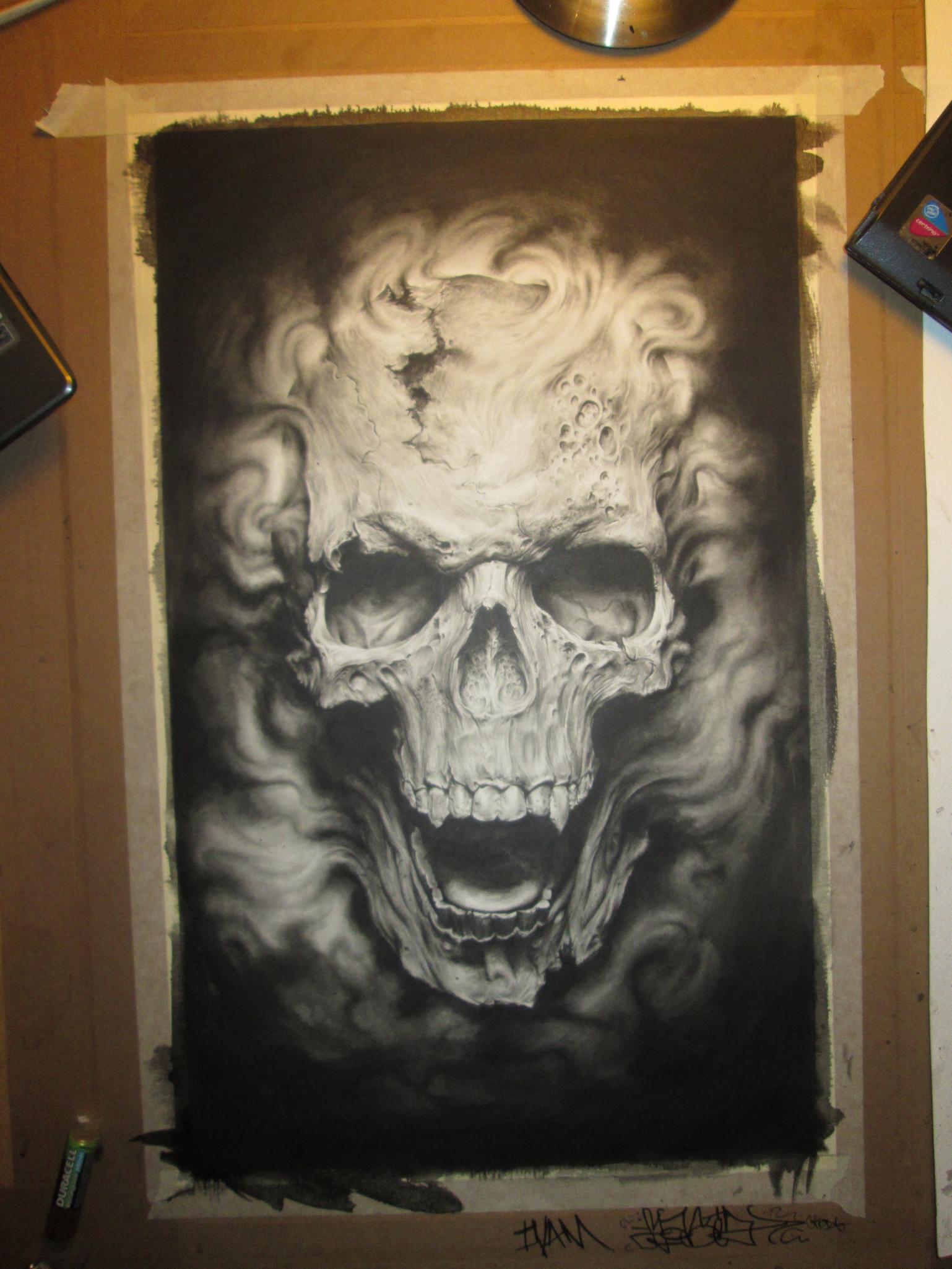 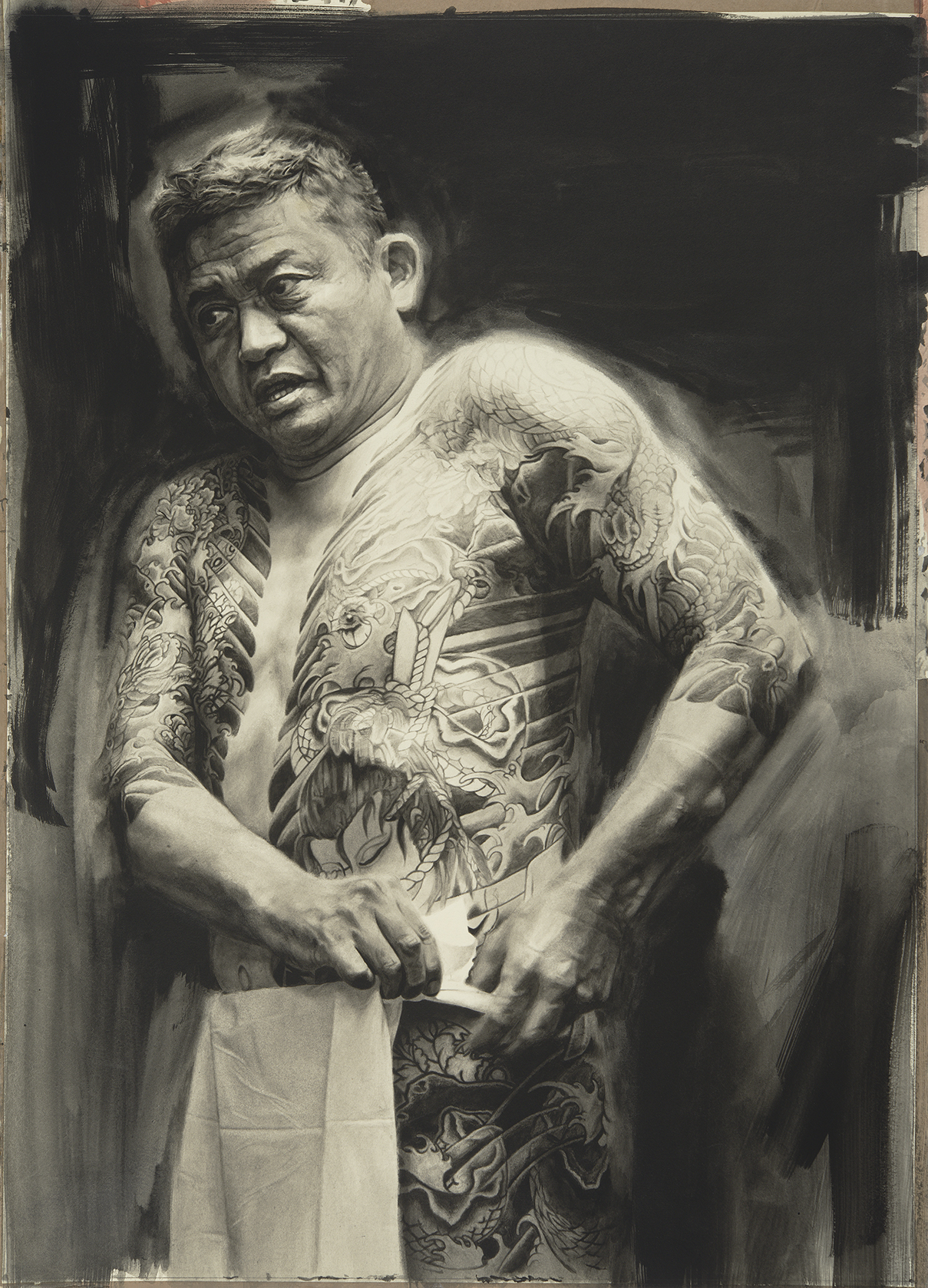 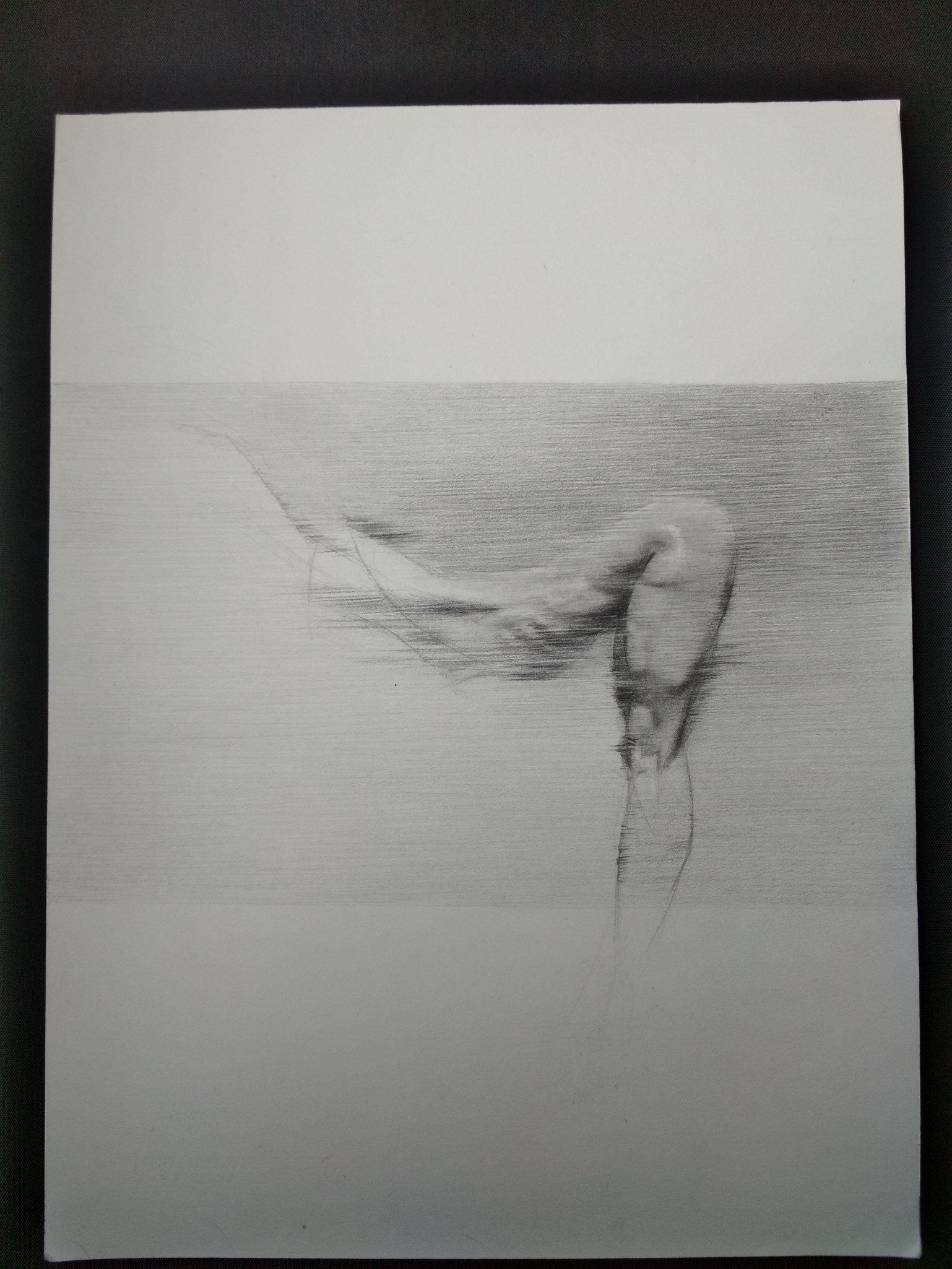 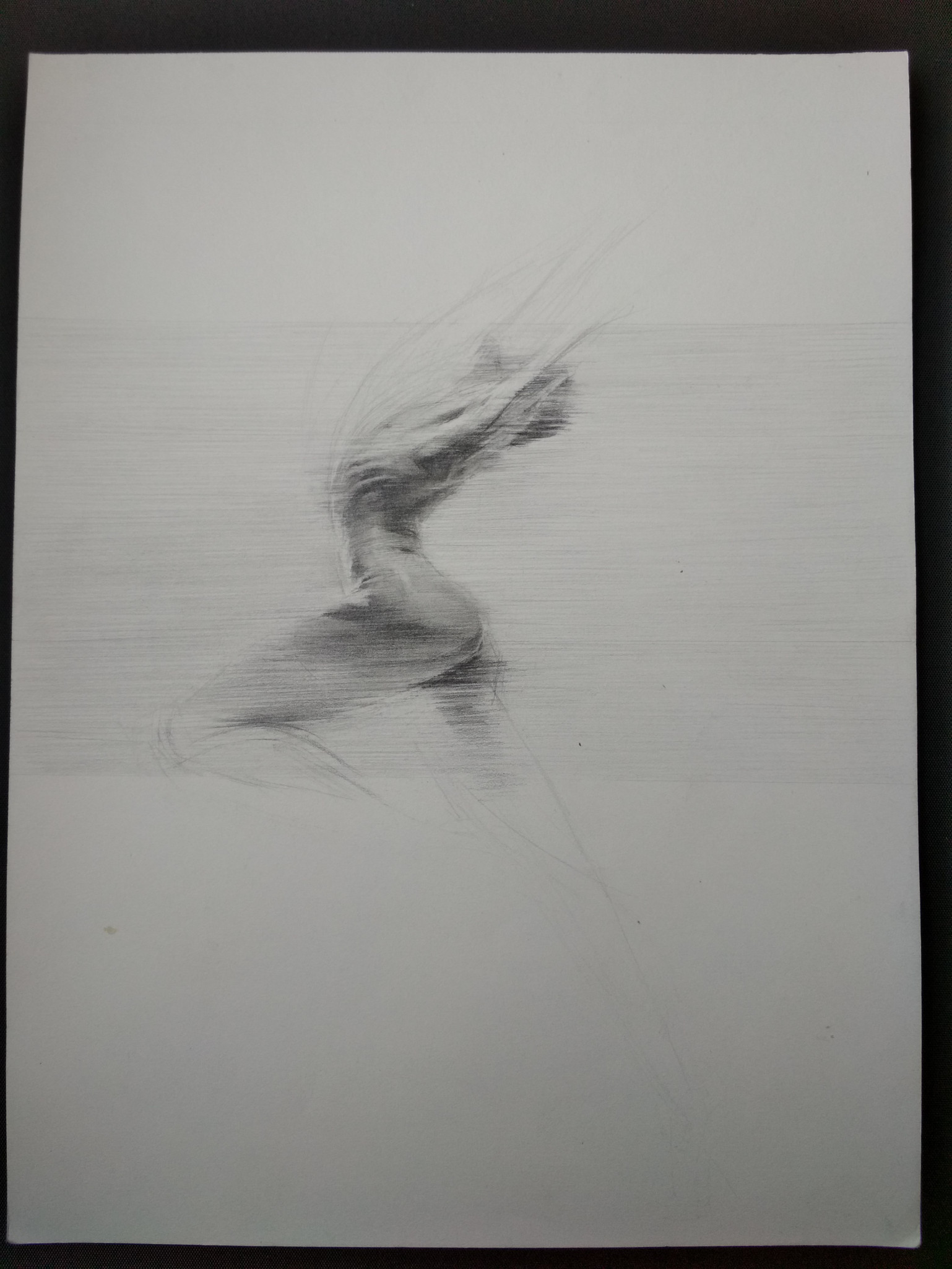 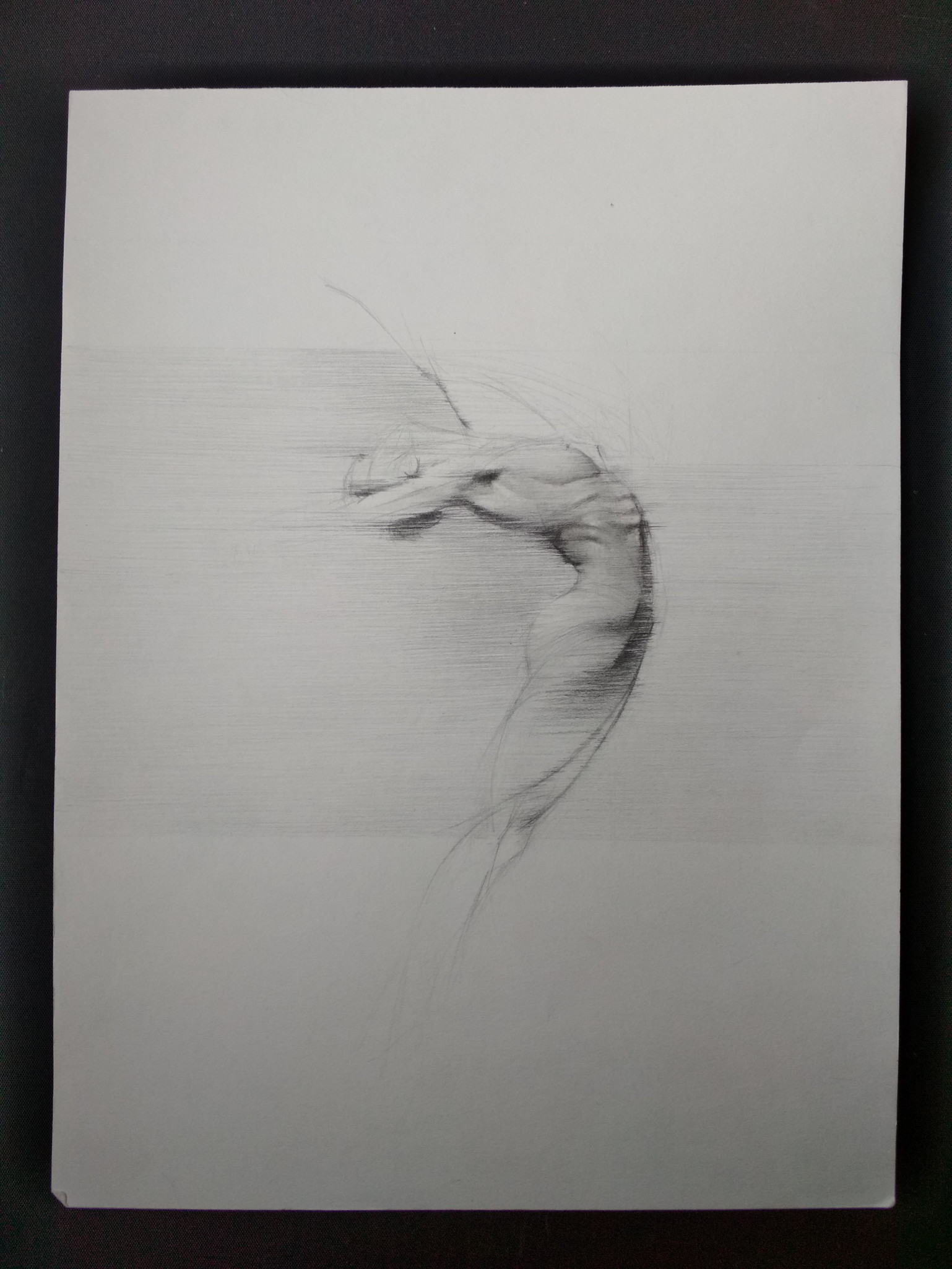