Samuel Ryde is a British documentary photographer living in London. Samuel has an obsession to document the conventional parts of life we don't notice, bringing life and character to objects that are remarkably unremarkable. His interior project ‘Hand Dryers’ is a testament to that. Capturing the servitude of an object that is at once as recognisable as it is forgettable. From LA to London, New York to Newport, each location reveals the character of the scene. 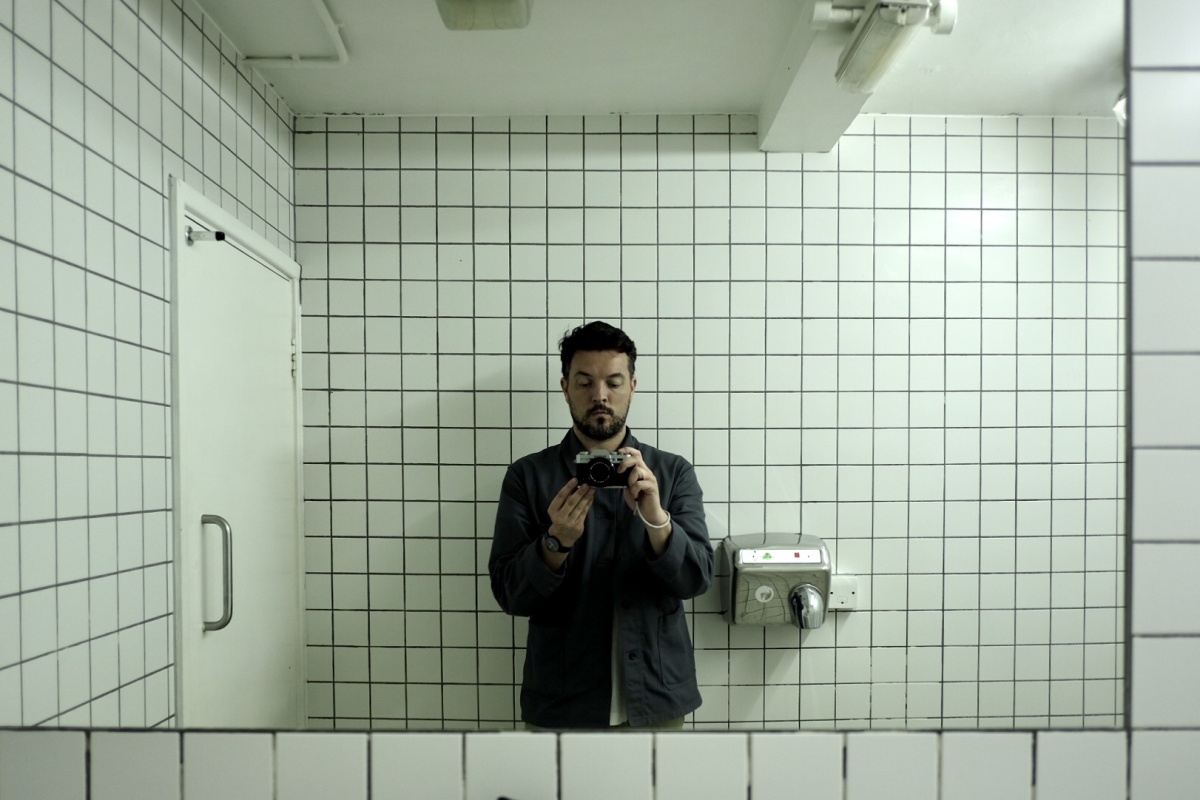 1) Which art movement do you consider most influential on your practice?

Apart from the masters and the big names, it was the early 00’s with the advent of “Vice Magazine’ and the American Apparel Terry Richardson work when I started to feel like it was ok for me to express myself in a different way, that I could break the mold. But I had never given myself permission, it was just something I kept to myself, a private obsession. The fear of failure.
2) Where do you go and when to make your best art?
I think it was Martin Parr that said: “photography is like fishing”. You just don’t know how lucky you are going to be, so you have to keep going and hope one image is good enough. There’s no way to know what shadows might be like, how busy somewhere might be. I find you need to concentrate on one spot, and try to get it right, rather than as many places as possible. I’ve worked the same places over and over, sometimes you get it right first time, but more often than not, I don’t. But I need to be honest with myself if I’m happy with what I’ve produced, and if I’m not, then I’m going back.
3) How do you describe your 'creative process'?
I like my work to change people’s perceptions of the familiar things around them. Try and build character in something perceived as characterless, or beauty in something no one thought could be beautiful. People tell me there’s a lot of humour in my work, which might be a reflection of my personality. I like to think its more a moment of reflection that is mistaken as humour. 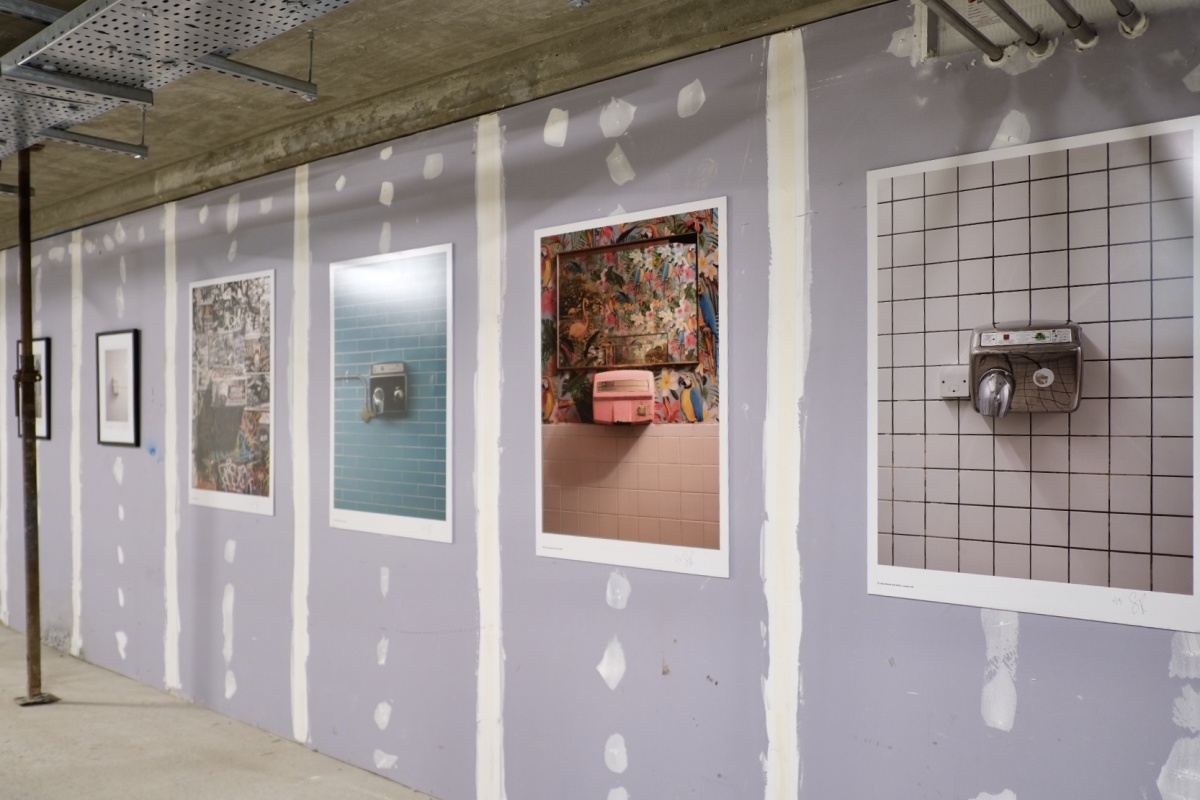 4) Which artist, living or deceased, is the greatest inspiration to you?
I find Damian Hirst’s obsession with death captivating. Everything has to die, its the only constant. But it doesn’t have to macabre, it can be glamorous too. In a way that’s what hand dryers represent, a tiny God moment in our worlds when we giveth life and taketh away. Once you open that door its impossible not to see everything as death. He also doesn’t gove a shit what anyone thinks. I love the fact he sent limousines to pick up art critics for his final show at Goldsmiths, that takes some kahunas. However, my real inspiration are the people around me. I value their taste and it’s their approval that I seek the most, the challenge to keep them interested. That helps to motivate me and push myself.
5) If you weren't an artist, what would you do?
Foot model… They’re my best feature.
6) What do you listen to for inspiration?
Podcast wise, Timothy Ferris never fails to hit the mark with his books and podcast. The guests he has on there are incredible. He makes me want to be a more successful person he makes it look so easy. His book ‘4 Hour Work Week’ is possibly the most important thing I ever read. Musically, we don’t have long enough... 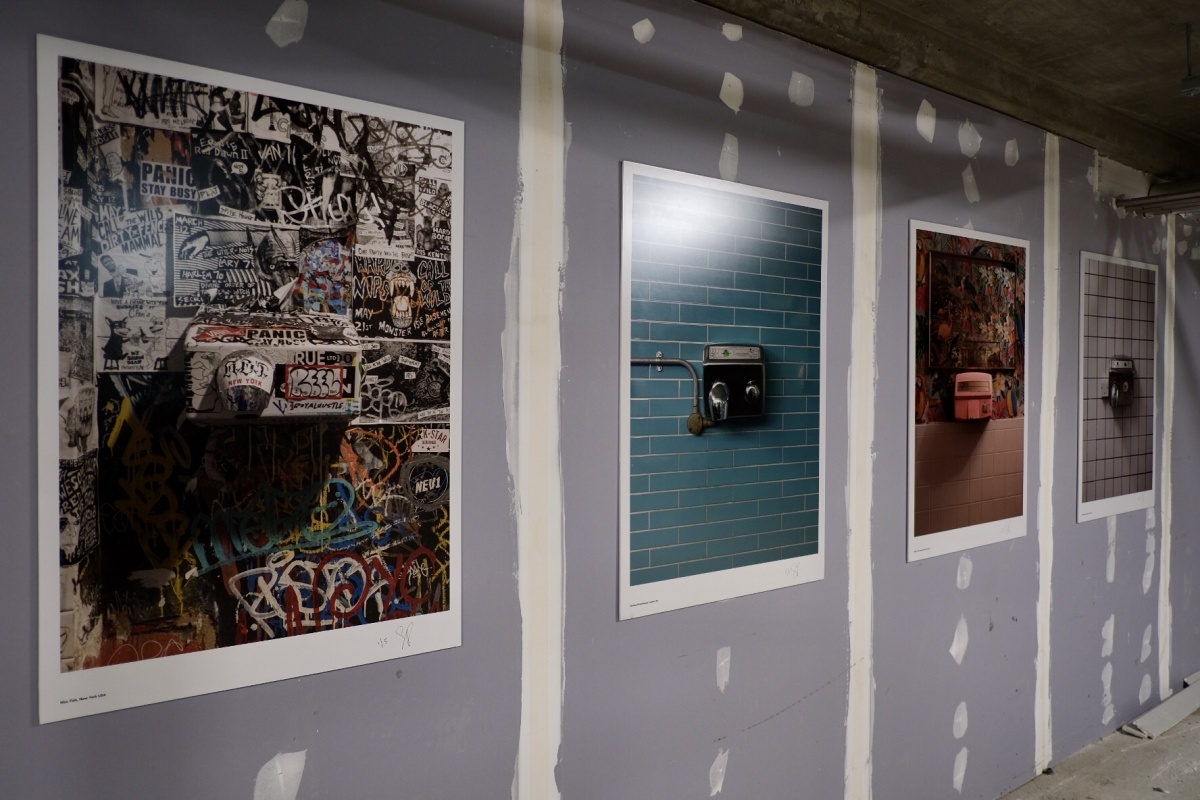 7) If you could own one artwork, and money was no object, which piece would you acquire?
That’s a toughie. There’s a period between the wars that seems to really capture my attention and two artists stand out for me. Meredith Frampton is one and Karl Volker is the other. If I could only choose one, it would have to be Karl Volker’s ‘Concrete’. I remember seeing it at LACMA a few years ago and it hasn’t left my mind. Maybe subconsciously he’s someone that’s been influencing me.
8) If your dream museum or collection owner came calling, which would it be?
MOMA? Elton John? Tate? I’d be very happy with any of those.
9) What is your key piece of advice for artists embarking on a fine art or creative degree today?
If you have an idea, and you believe in it, don’t let anyone tell you its wrong. Never make someone else’s mistake, always make your own.
10) What is your favorite book of all time (fiction or non fiction)?
JG Farrel ‘Siege of Krishnapur’ and Timothy Ferris ‘4 Hour Work Week’ of course.
11) If you could hang or place your artwork in one non traditional art setting, where would that be?
I’d love to hang them where they were taken. Complete the circle. 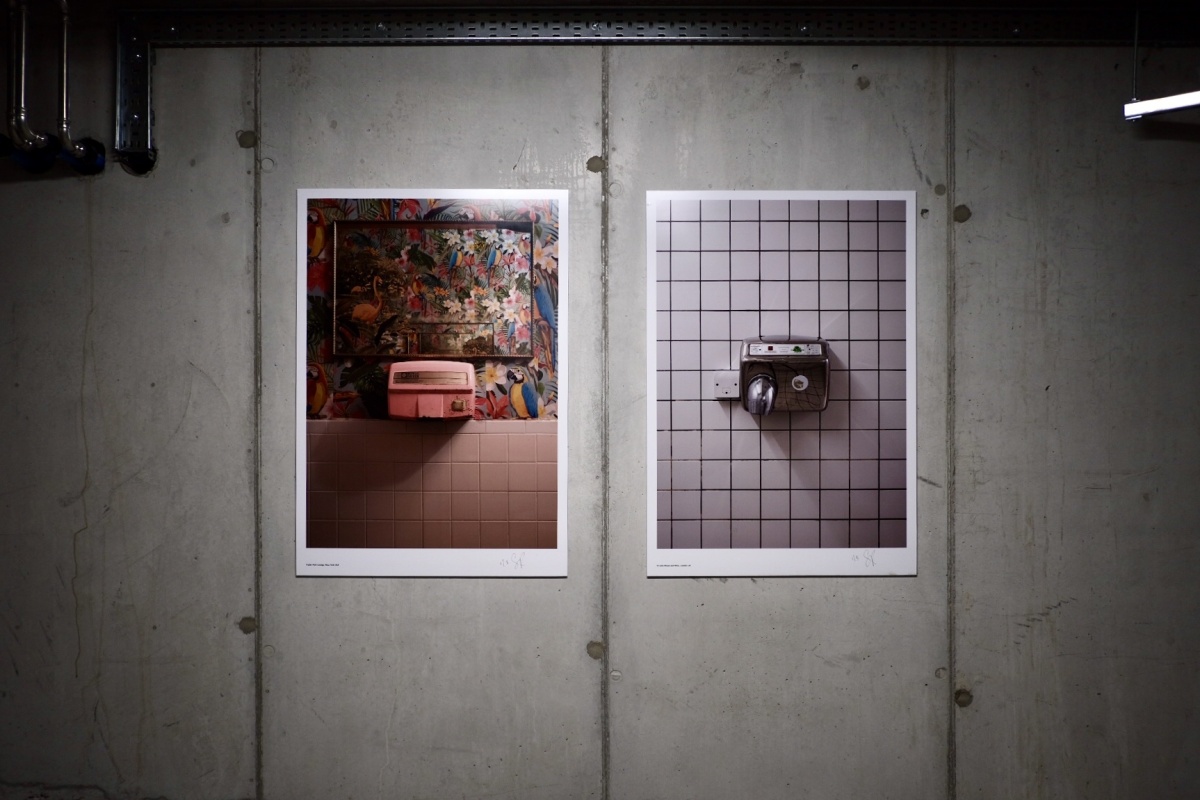 12) What was the biggest lesson your university course or time studying taught you?
Keep going. Although I’m not sure they taught me that explicitly...
13) And finally, if we were to fast forward 10 years, where would we find you?
Traveling the world to find the most unusual things I can. Before they’re gone.

Learn more about Samuel and discover his collection of photography.