Deicide looks deeper into female submissiveness and the inferiority of women advocated through the bible. Gorrill thoughtfully explores the deconstruction and recovery of the Virgin Mary, the documented abuse and genocide by Moses and the current Pope’s editorial decision to remove women from the bible in his new book for children.

The drawings for her degree show, which reverses the female submissiveness advocated by a religious pamphlet posted through her door, put women in a dominant position while the men are bound and bent in sexual submission. The male figures have been censored but to protect whom? The spam I receive contains more indecency than Ms Gorrill's work. And it is much less interesting because she makes a valid point.(Henry Porter, THE OBSERVER)

As well as a visually captivating body of work, DegreeArt proudly introduces Gorrill’s Benedict XVI Confession Chamber, a full size interactive installation through which the viewer can witness some of the deepest and darkest confessions from art world figures and personalities.

Gorrill’s artistic ambition remains to inspire people to look more closely at feminist issues inherent within the Bible and Christianity itself and to rethink religion in the feminine. 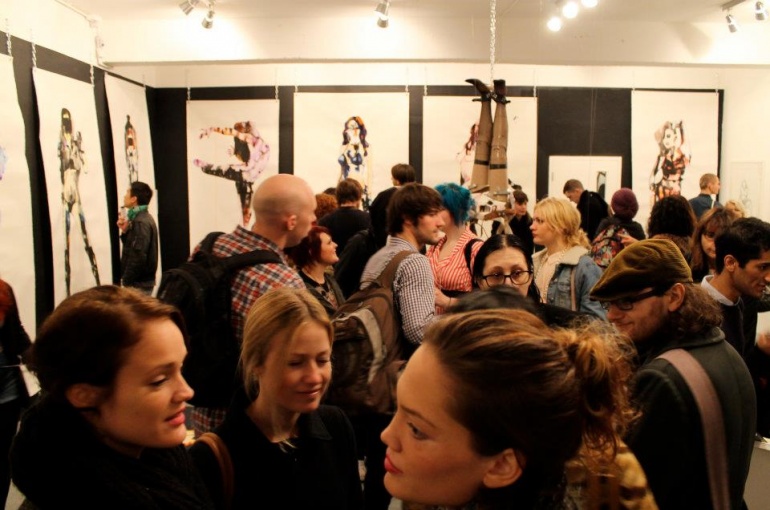 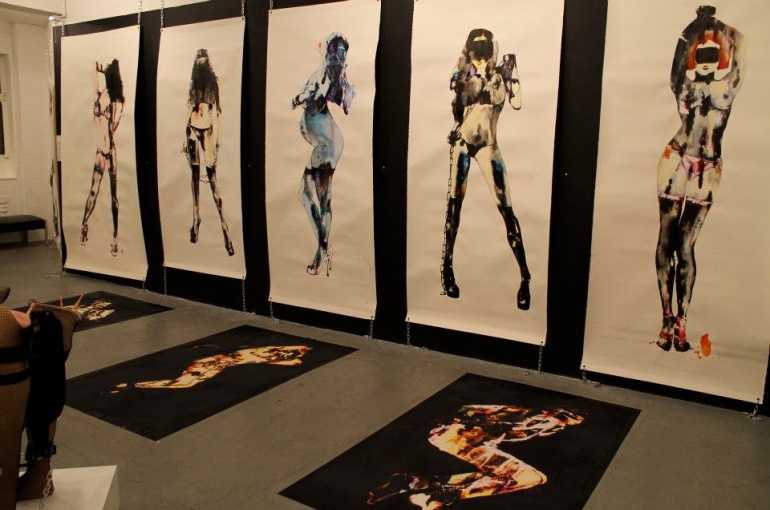 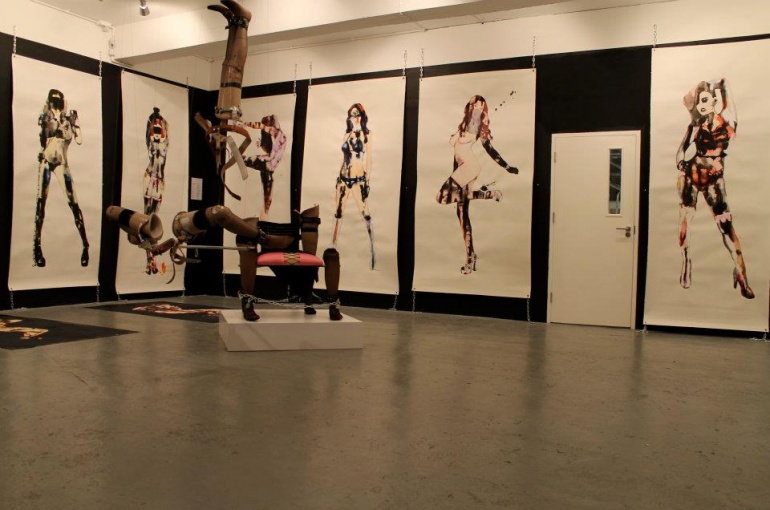 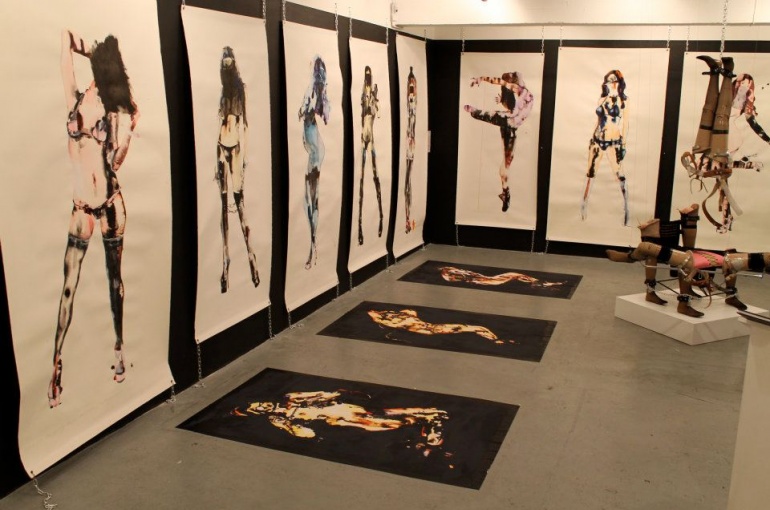 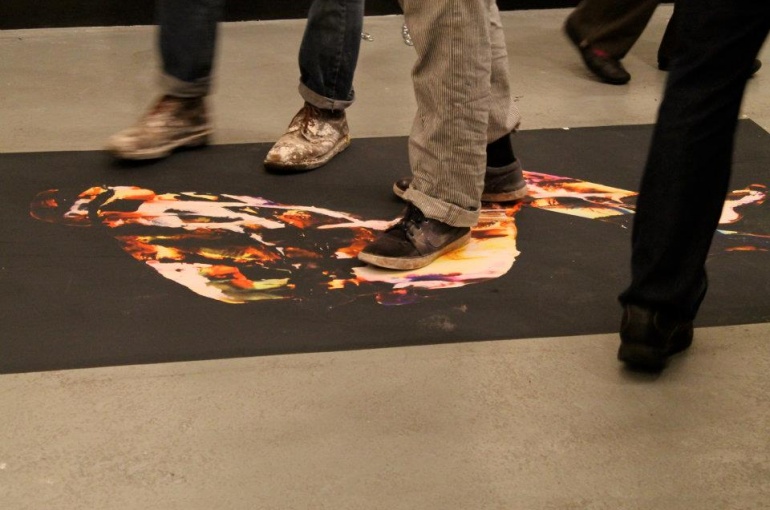 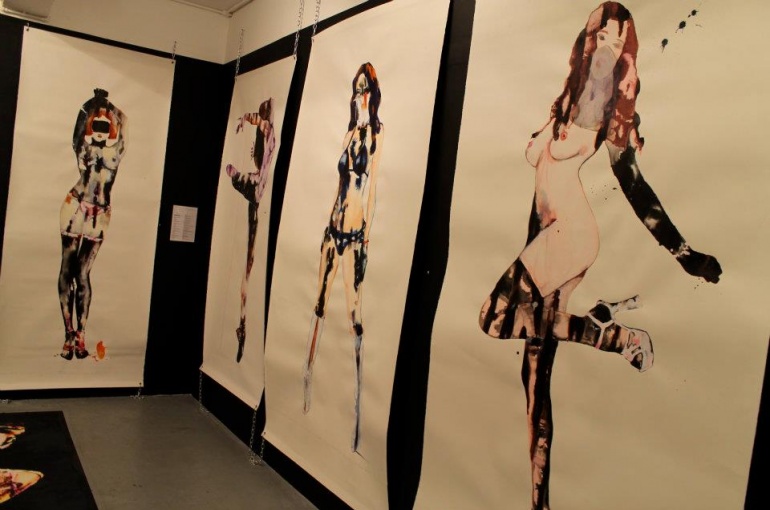 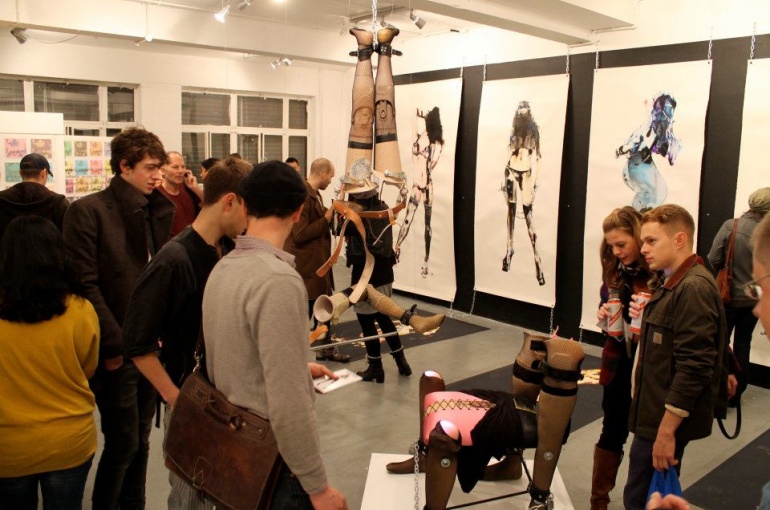 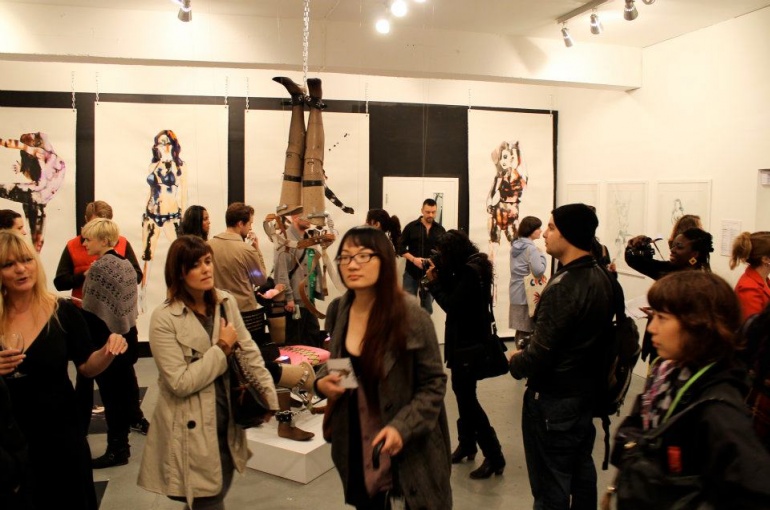 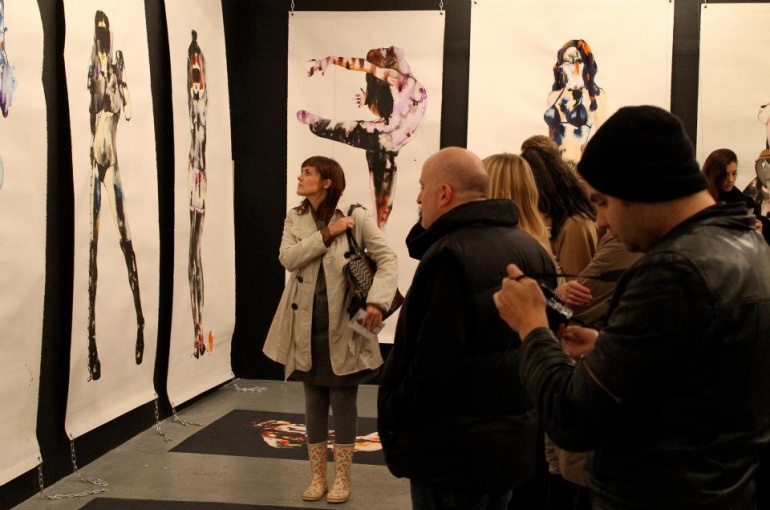 THE WINNERS OF 2020 SIGNATURE ART PRIZE
Read the post 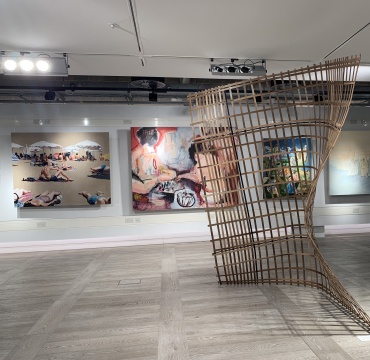