This September the DegreeArt space will transform into a live portrait studio which will take place throughout Ellie Young's residency 10th September - 6th October 2013. Ellie graduated from University of Wales Institute Cardiff in 2011 and since then has exhibited in several groups shows.

This fitting residency and inaugural solo exhibition follows in the footsteps of the #repreresidency, concentrating on representational painting and its relation to time. Ellie is inspired by the nature of film stills and through her work tries to figure out ways of capturing passing time and transience. Ellie will be inviting people to come in to the gallery for one hour sittings to have their portrait painted. This residency will act as a way to record everything and everyone she meets within the two weeks hoping to extend the residency beyond the space itself and document the community, characters and wider audience around the space.

"My intention is to fill the walls with people and to record the interactions through paint."

The concept of time also relates to her quick drawings which capture the fleeting movement of passers by in the street. Developing from her series of works 'Same Place/Different Time' using this as a way to map the area around her.

If you would like to get involved and have your portrait painted by Ellie, we would love to hear from you, please contact: isobel@degreeart.com. Places are free but booking is required, places will be available from 11th - 23rd September 2013. Be part of the DegreeArt Live Studio. For more information about the artist and to see her available works visit her profile: Ellie Young 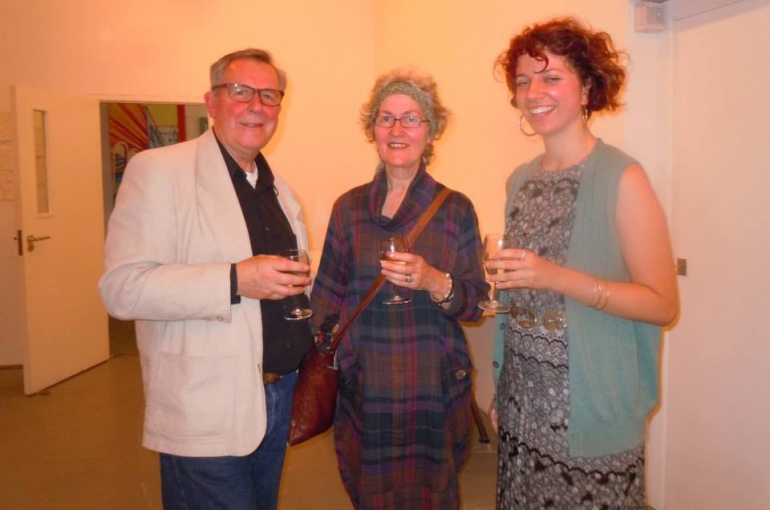 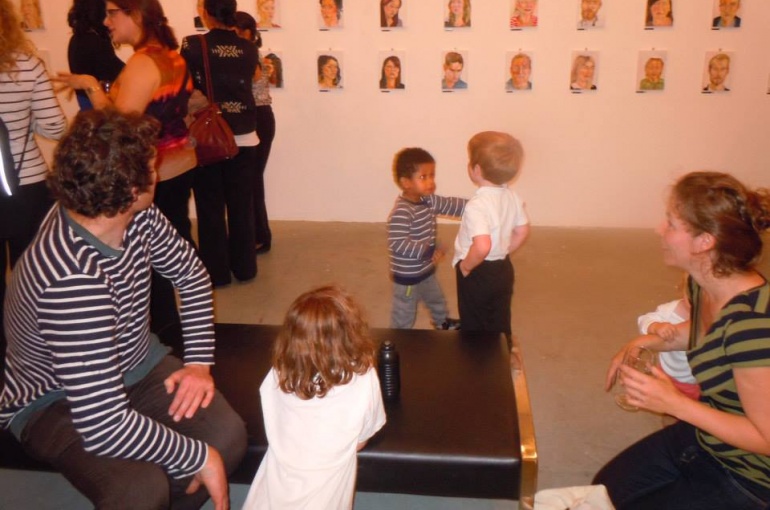 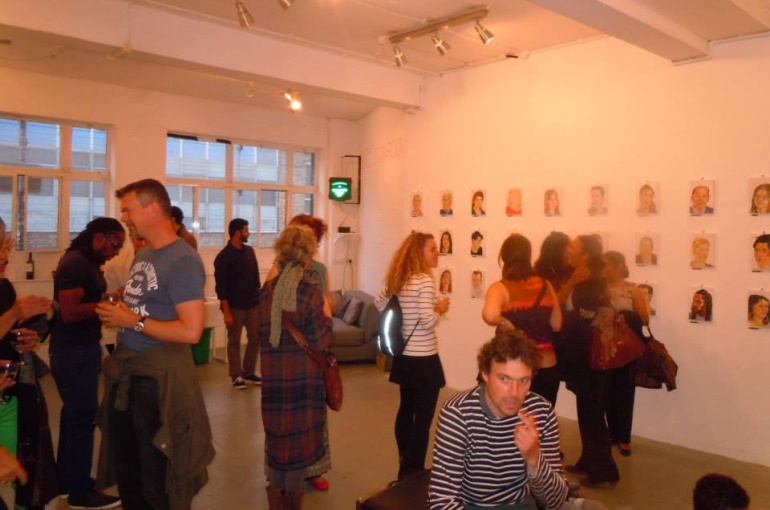 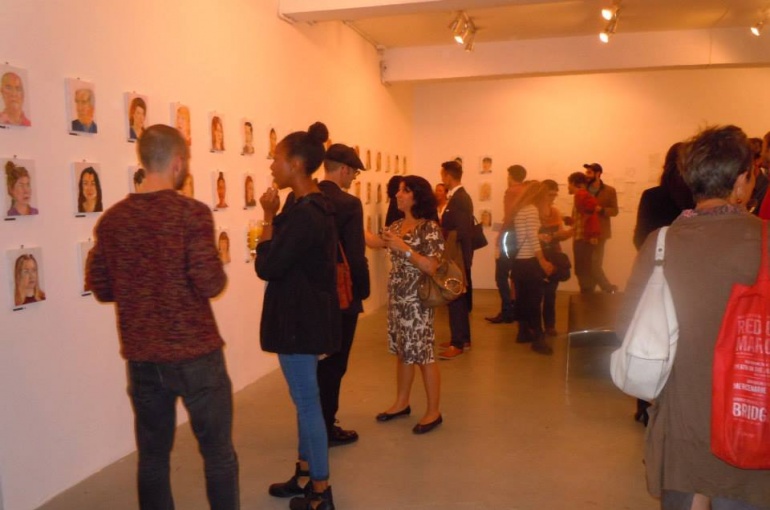 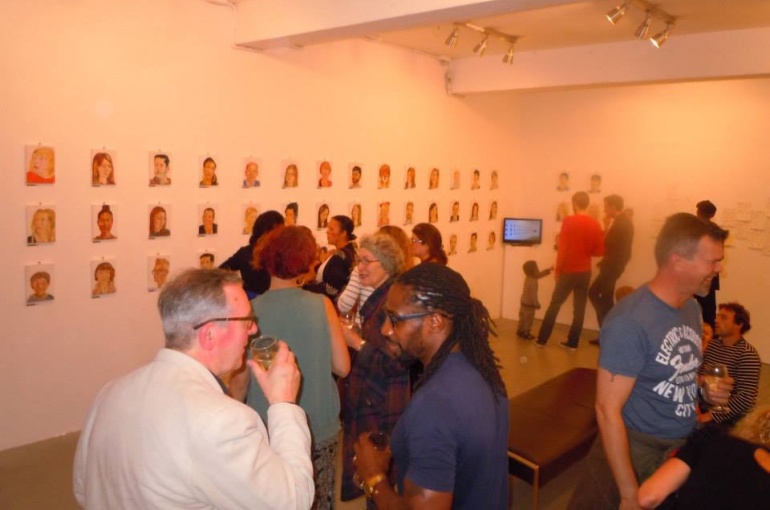 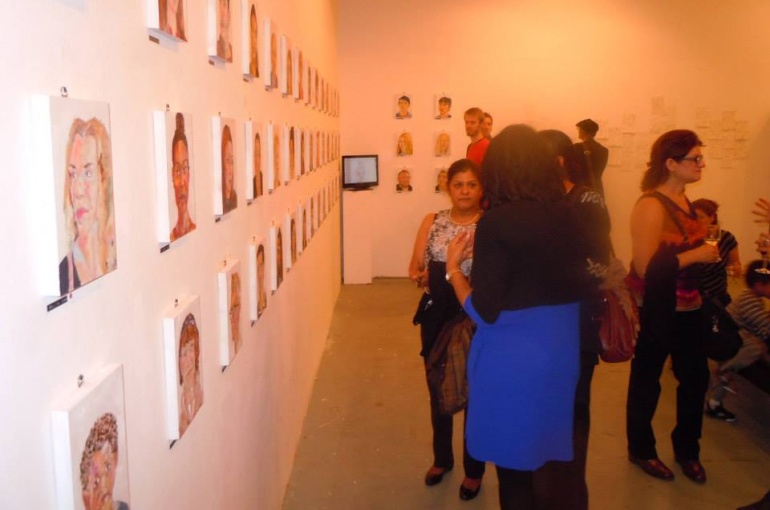 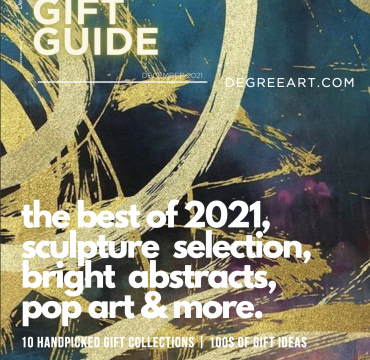