Johan Andersson’s work is concerned with capturing vulnerability in the subject's face, a moment that exposes human nature, diversity and challenges perceptions of beauty. His unique and accomplished style has attracted the attention of the art world seeing Johan win the Jerwood Contemporary Painters' Prize in 2008 and in 2007 being the youngest artist ever to be included in the top three on the BP Portrait Award shortlist. In his first year post graduation he has laid the foundations for an extremely successful career.

Ulrika•I•K•Andersson
The  work of Ulrika I K Andersson is intended to expose a private moment and to allow the viewer to take the time to contemplate the nuances that can so often pass us by. Her work celebrates "individual observations over true reality" and Andersson’s work “utilizes visually striking elements which have been considered, examined and then recreated”. Ulrika I K Andersson has previously exhibited works in Sweden, the US and the UK.

Nick•Lord
Nick Lord is currently studying towards a BA Hons in Fine Art at Kingston University. His work aims to provoke a sense of freedom and activity. His portraits show structure, form and perspective that is most promising from such a young artist.

Hynek•Martinec
In 2005 he graduated from the Academy of Fine Art in Prague, Studio of Traditional Painting (Prof. Zdeněk Beran). In 2003, he won the Studio Prize (Ateliérová cena AVU) awarded by the Academy of Fine Art in Prague. In 2004, he was chosen by the Academy´s professors in Prague as the Best Student of the Year and was the winner of the BP Young Artist Award & BP Portrait Award Visitor's Choice in 2007 and exhibited again in 2009. His works are a part of private collections in Vienna, Miami, Prague (National Gallery), London (British Museum - Department prints and drawings), New York.

Edward•Sutcliffe
Edward Sutcliffe produces figurative paintings of simplicity and purity unhindered by concept and rhetoric. His sitters are chosen for their anonymous nobility in order that they reflect the circumstances in which the artist has encountered them. He has been selected and exhibited to great acclaim at the 2000, 2007 and 2009  BP Portrait Award, National Portrait Gallery, London.

Joanna•Yates
Joanna’s work is focused on the idea of the photograph providing us with an index for truth. Photographic details question how the relationship between illusionand reality can become blurred. If a viewer perceives an image to have a strong likeness to a photograph, does this automatically become accepted as real? Her 2007 painting, entitled "Meral", was exhibited in the 2008 "BP Portrait Award" at the National Portrait Gallery, coming second in the ‘People’s Choice’ award. 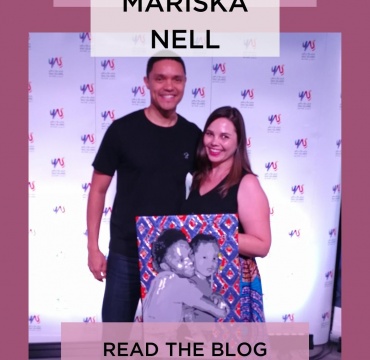