The communication and relationship between the group shapes their work, it is typically through discussion and experimentation that work is made. The group’s approach to work is usually of a playful manner and unravels through a sequence of events; the finished piece is a subtle documentation of this process and performance.

This exhibition presents their latest explorations into memories and perceptions of reality.

The Infinity Rooms 2020 Soundtrack by Biggi Hilmars
Read the post 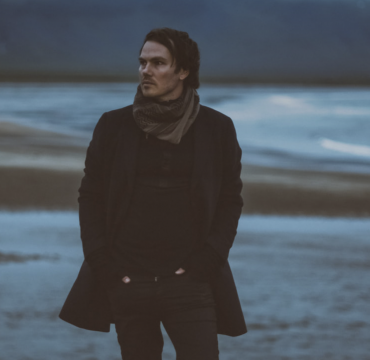