He is fascinated by themes of metamorphosis and transformation, working in series around themes to create a range of different works: from digital on plexiglass to pencil on paper to oil on canvas. Across each medium, his artistic style retains a consistent ethereal quality, and boasts polish and thoughtfulness that allows ideas of psychology, nature and consciousness to be pondered by each viewer.

"In Greek mythology, Aether is one of the primordial deities. Aether is the personification of the "upper sky". He embodies the pure upper air that the gods breathe, as opposed to the normal air breathed by mortals." - from Wikipedia

This technique creates a flatter, less textural finish to the works, whilst retaining a sense of depth, movement and light...

"I've been moving towards this palette knife technique, firstly with a few portraits during the early part of 2019 and then onto these abstracted works starting with "Lightbringer" in November. In fact the whole series is really an exploration of how to get light travelling through the canvas. "

These abstract landscape paintings use thick layers of oil paint to create textures and depth. Paul is interested in how the medium of oil paint can be used to create effects and suggest forms within the painting itself. They generate an otherworldly yet naturalistic image, leaving the subject open to interpretation.

The intention is to create paintings using experimental techniques, producing work that is abstracted and expressionistic. The rhythmic weaving of the brushstrokes creates energy and flow, enhancing the suggestion of a natural process producing swirling mists and organic forms.

Using a digital pen & tablet, a framework is digitally drawn in exquisite detail and then meticulously coloured, to create the finished artwork.

An ongoing portfolio of pencil drawings exploring the interlinking relationship between natural landscapes and human forms and animals.

In many cultures the power of nature has been symbolically represented and in this series Paul has used the female form and animal archetypes to convey this link with complex designs of woods and trees. He has continued this technique in a series of 'mystical' orb drawings.

"In the year 3000 AD mankind started exploring the galaxies surrounding the Milky Way. What they found was quite a trip..."

Continuing the themes of Metamorphosis "SPACETOURS 3000" journeys into outer space, meeting the strange inhabitants of a universe teeming with life. Humans jet around in pulse powered jet packs exploring the universe like a galactic safari park... ...an ongoing portfolio of digital pen & tablet works started in 2019. 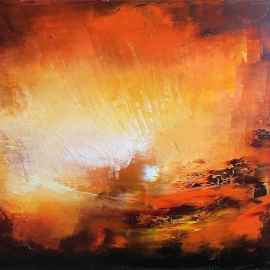 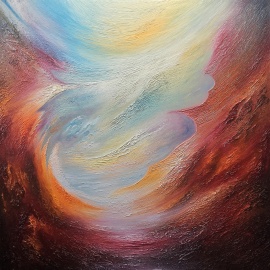 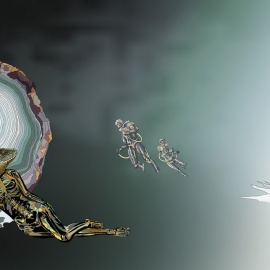 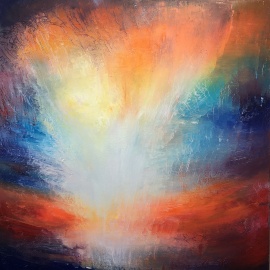 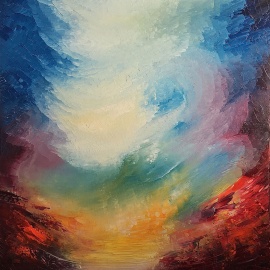 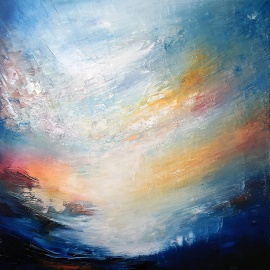 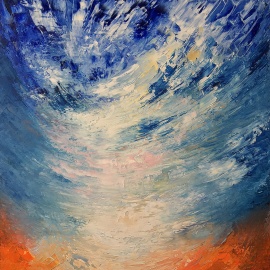 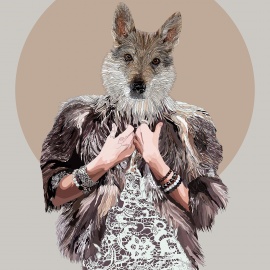 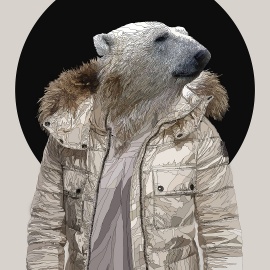 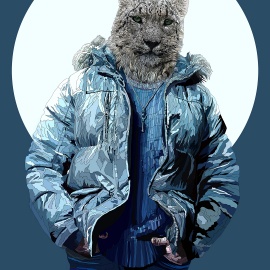 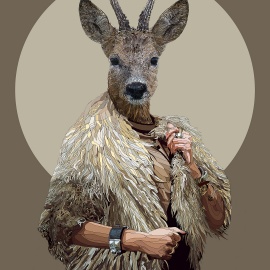 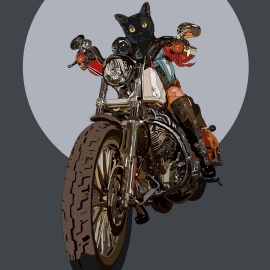 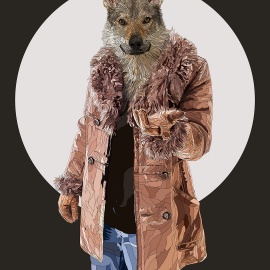 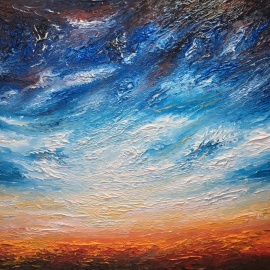 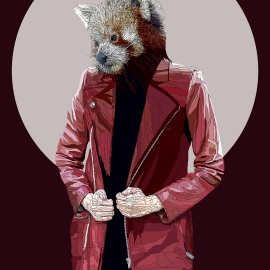 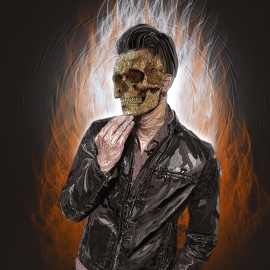 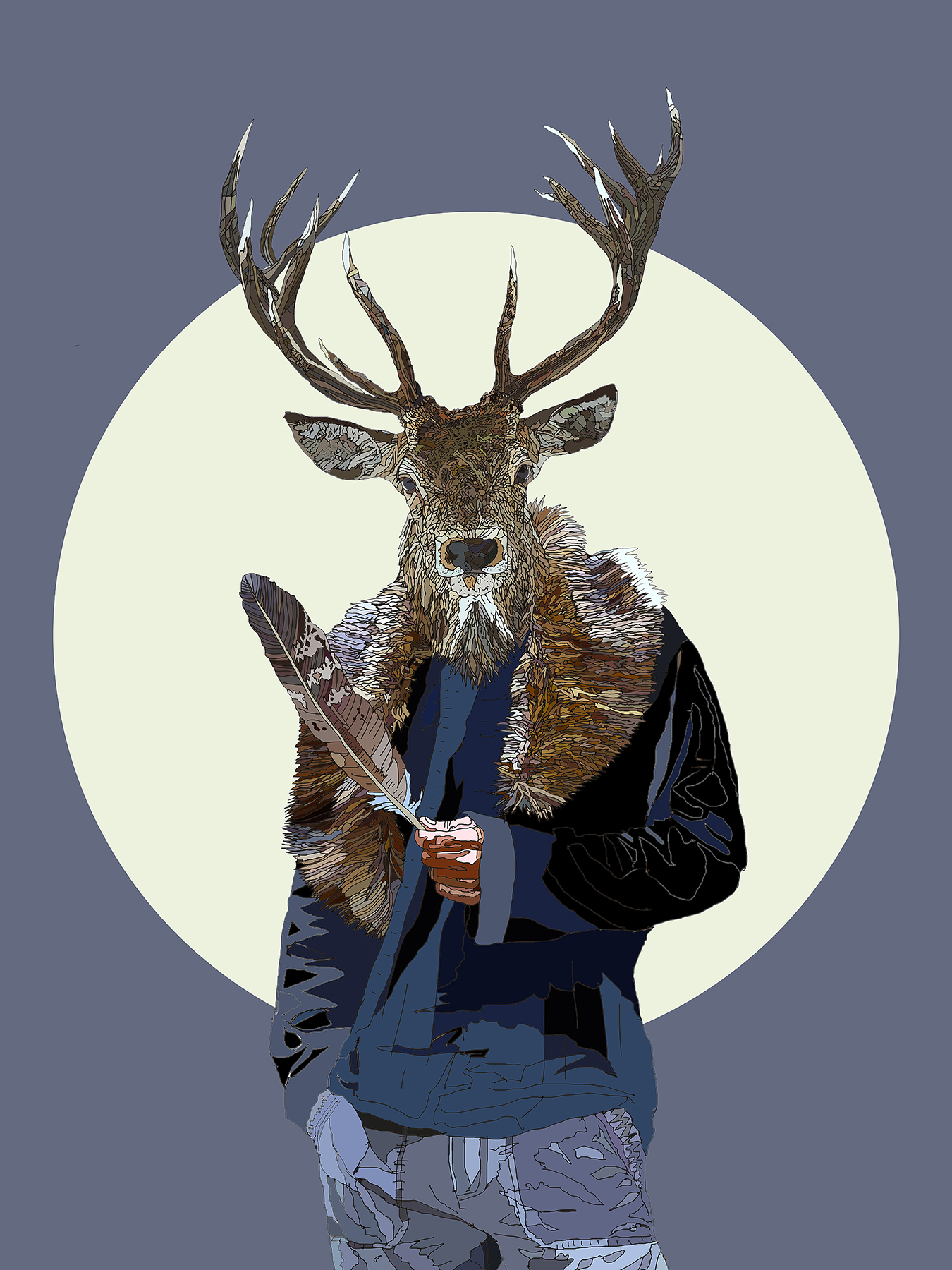 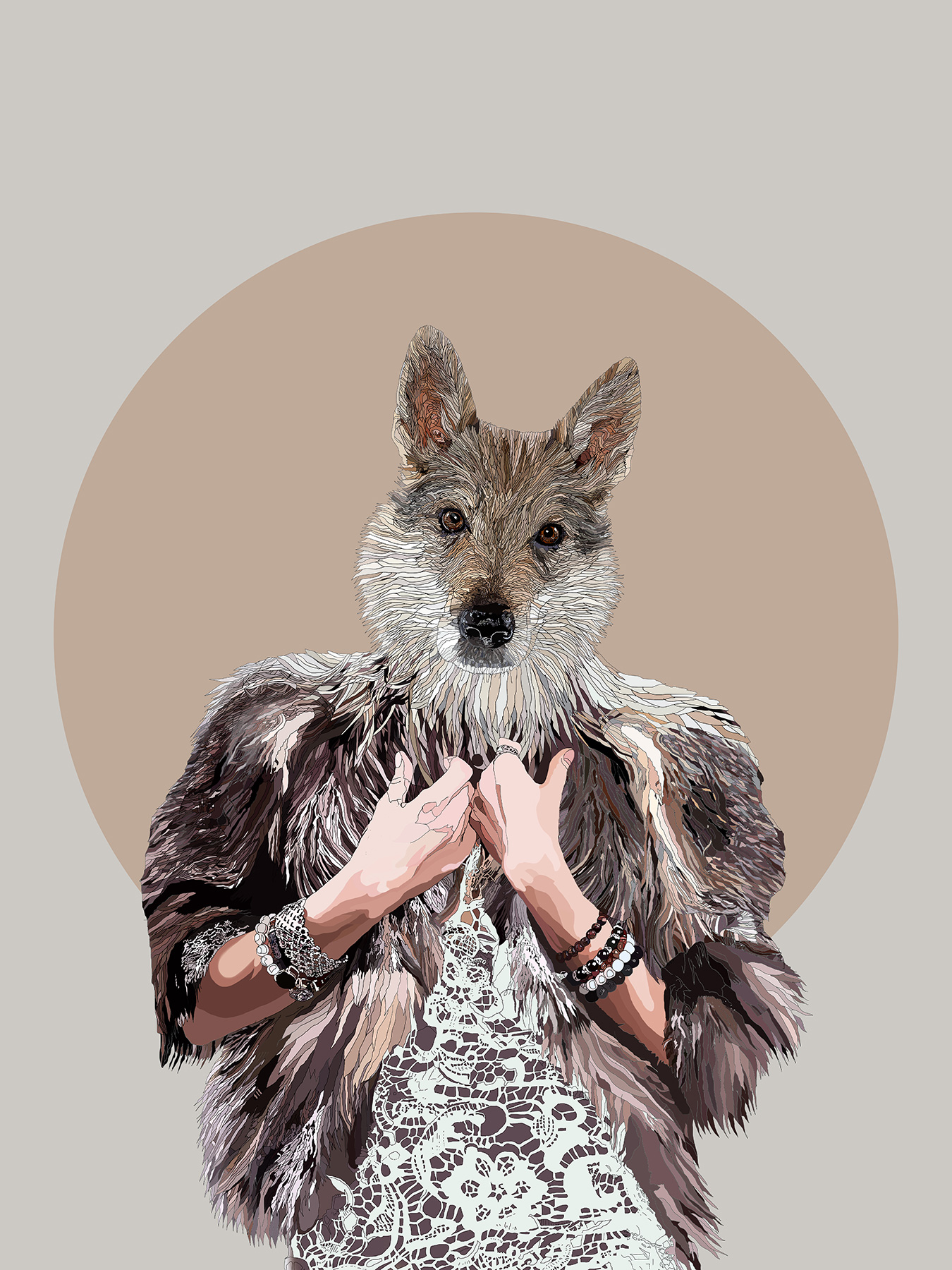 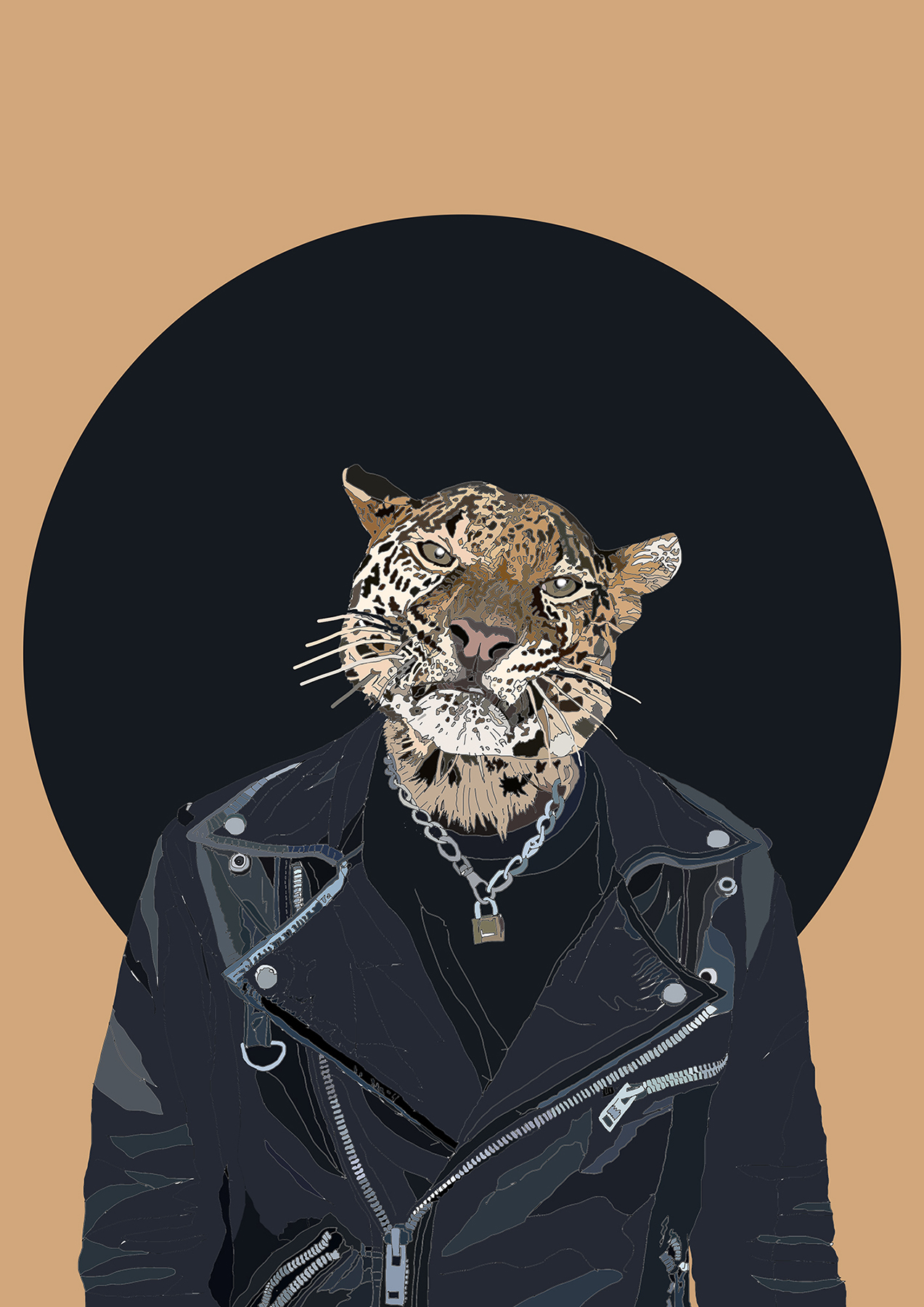 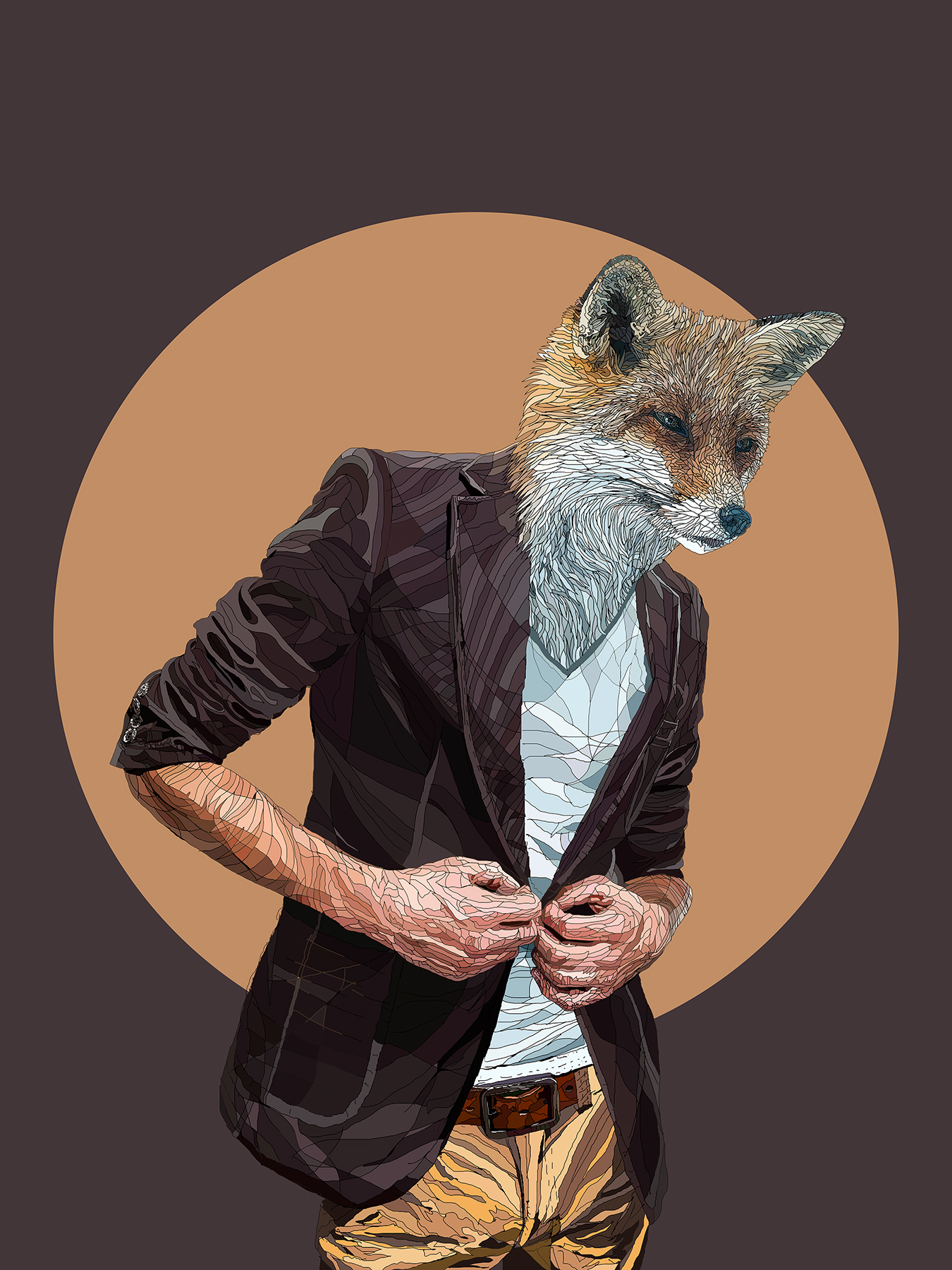 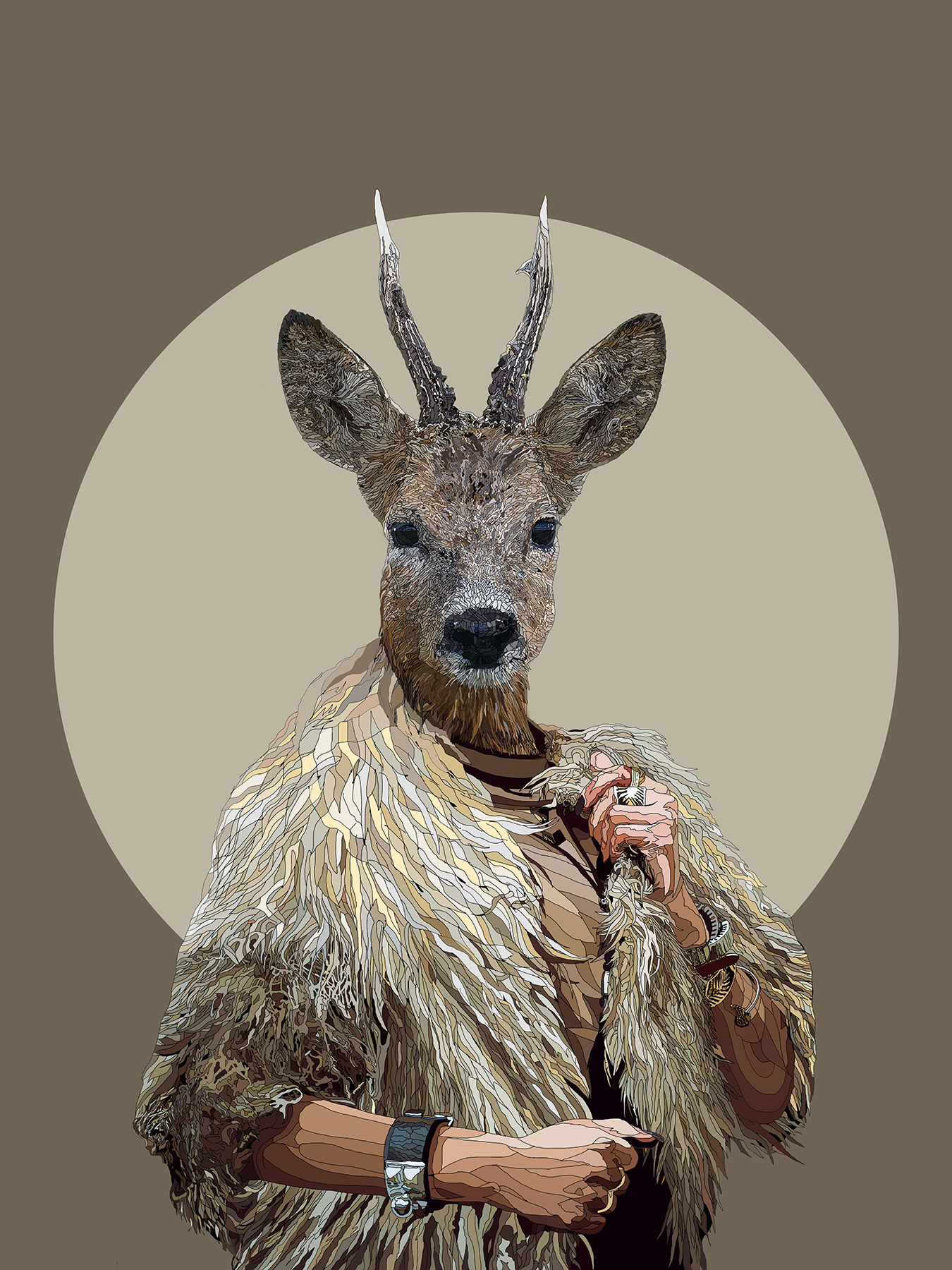 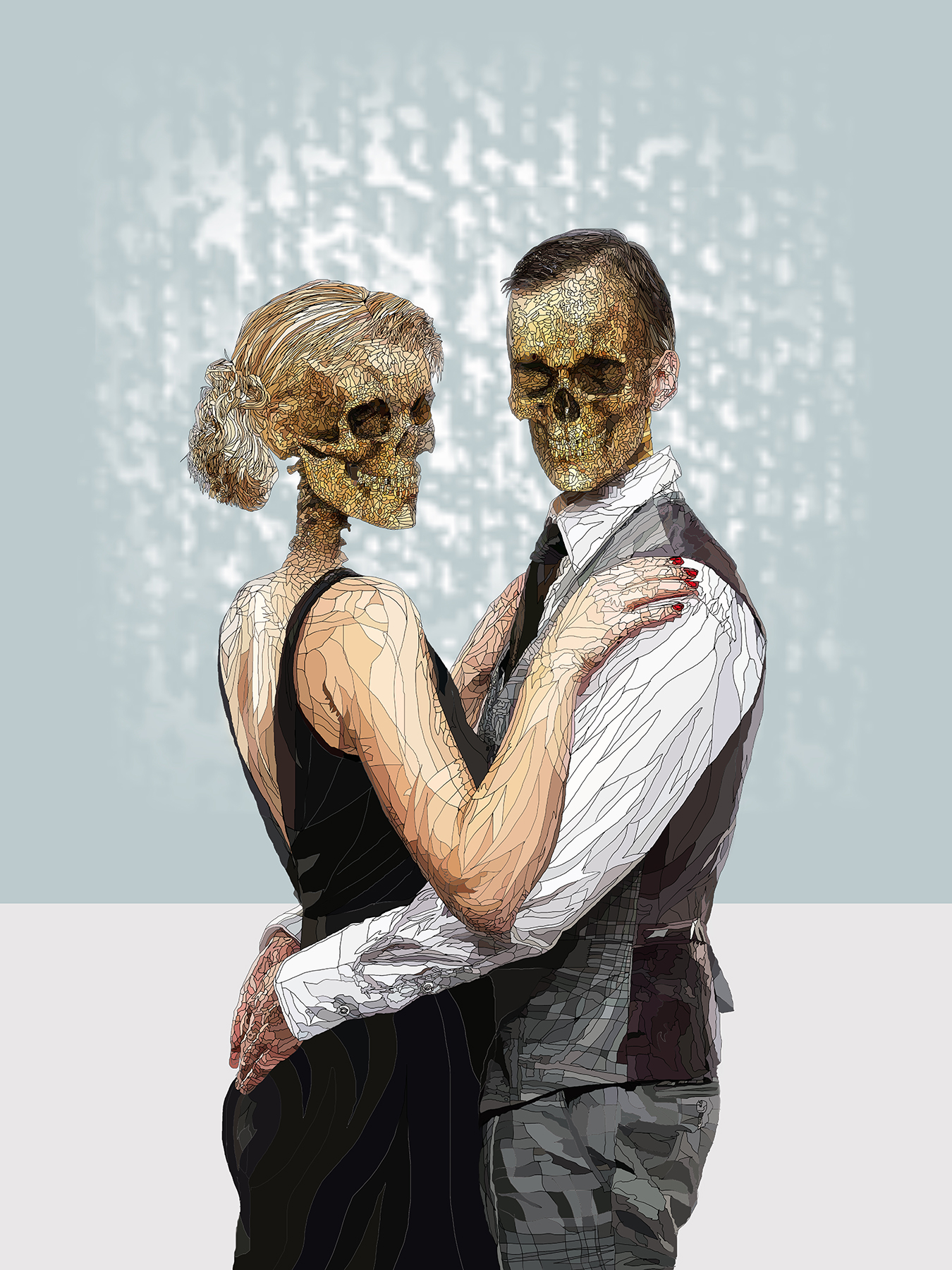