M.Lohrum in 'Re-Thinking the Trace'

‘Re-thinking the Trace’ is a dynamic changeable exhibition project based on a site-specific performative drawing. During the first week of the exhibition, M.Lohrum performs a series of live drawings produced in situ, which when later exhibited are accompanied during the whole event by videos of the process of producing them. These performances are open to the public and one of them involves audience participation, providing an opportunity to co-author the work. The resulting drawings are displayed unframed, to emphasize the transitory nature of both the show and the creative process of the artist. 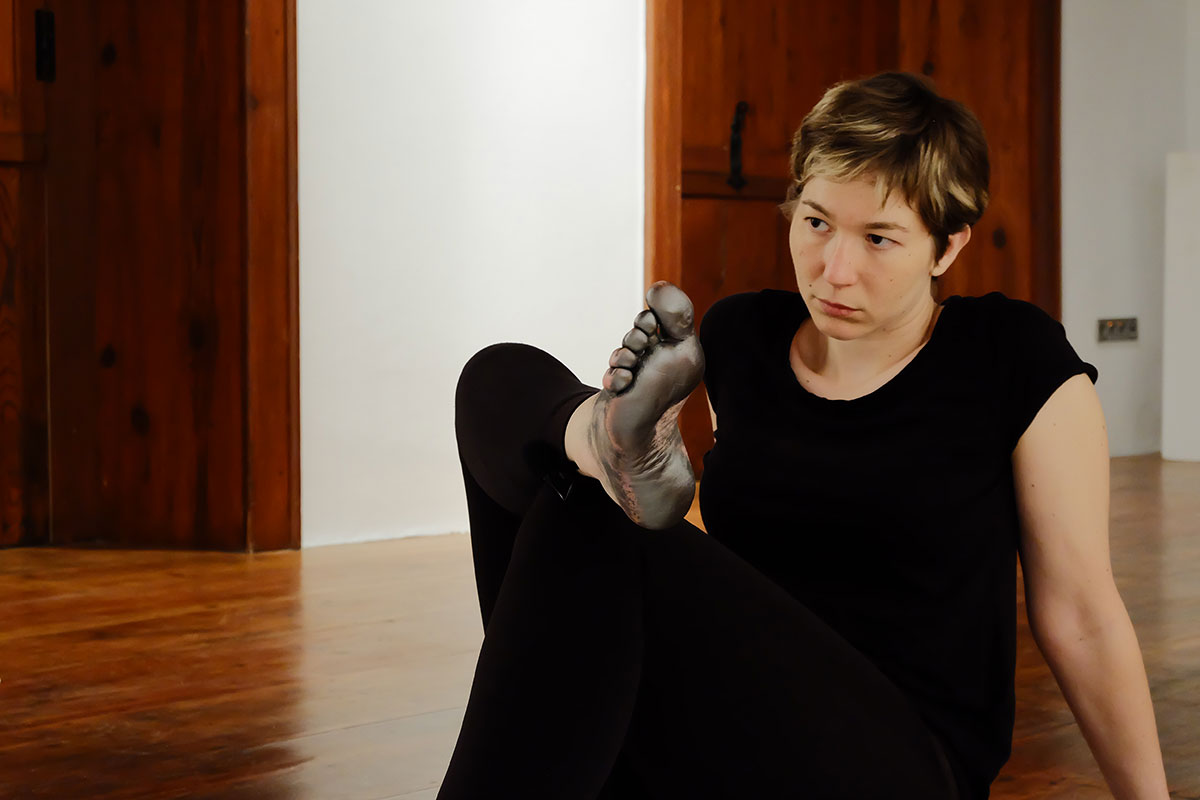 ‘Re-thinking the Trace’ makes a statement that contrasts with the old-fashioned concept of the static exhibition, where time and space are secondary concepts without a specific function. The features of the exhibition space play a fundamental role in the production of M.Lohrum’s works since they directly influence their appearance. On moving the show to a new place, the same intended performance routines are repeated, but the resulting drawings are different due to the characteristics of the new space. 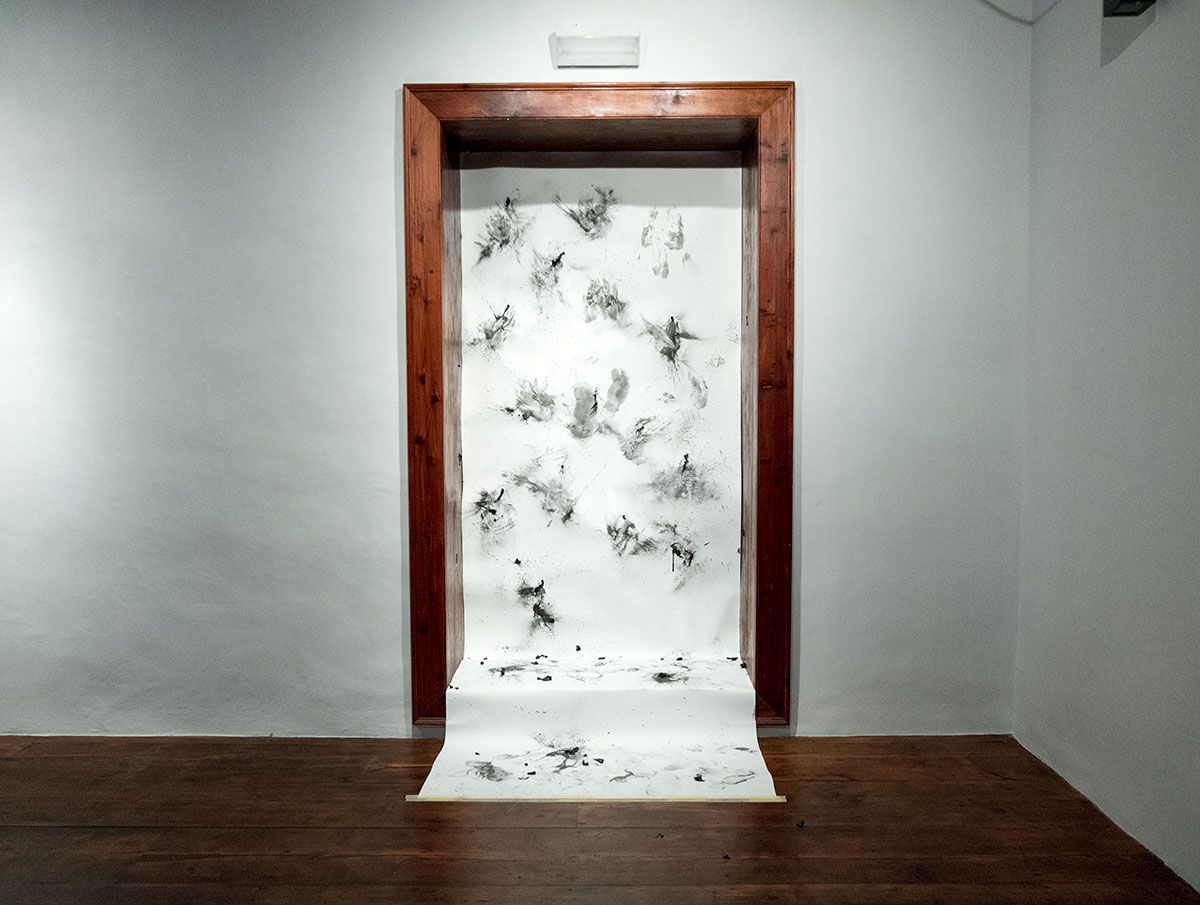 In this exhibition, M.Lohrum points out the blurred boundaries between contemporary art media, along with the unstable and changeable nature of both artistic creations itself and the social context of the contemporary subject. These performances involve crafting unique works intimately dependent on each exhibition space and participative interaction. The show creates a physical and intellectual framework for the audience to re-consider historically established conventions, which no longer make sense for contemporary art. Concepts such as ‘space mediation’, ‘trace’, ‘exhibition’, ‘art media’ or ‘authorship’,  can be re-examined by witnessing and experiencing new ways of producing and reflecting on 21st Century art.' 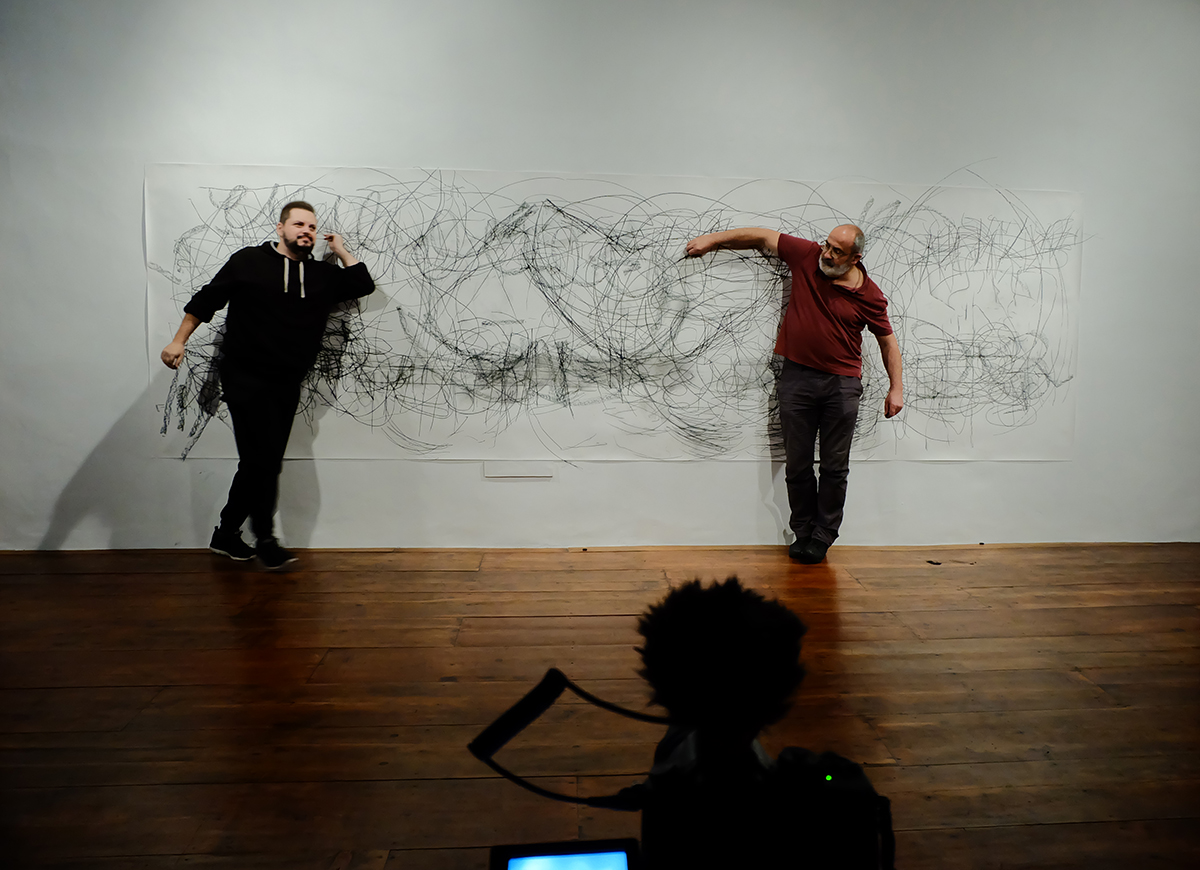 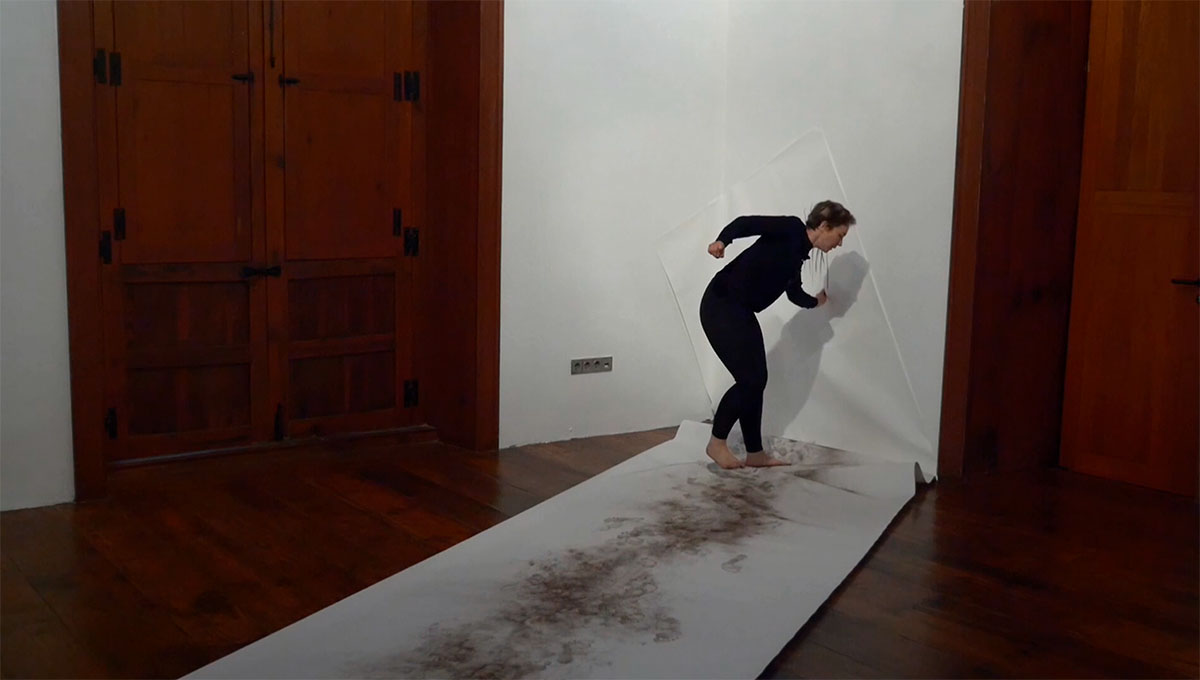 All photographs courtesy of the photographer and videographer Mila Garsós.