The overriding theme in my work is the human form and its relationship in fashion and how fashion dictates the manipulation of the form. This is either by the confines of the clothing itself or the manipulation of photographs, video etc. What I attempt to achieve is not only to celebrate the human figure but also to emphasise how an image can be constructed through grids and how that in tern manipulates the image.

This interest in grid structure spawned from studying graphic design for two years, during this time I developed an interest in Russian constructivism the futurists and Modernism. It was this obsession with construction, layout and movement, which gave me a strong foundation to work from.

Since graduating I began focusing towards fashion illustration and collaborated with the designer Derek Lawlor. This resulted in an accompanying show for London fashion week in September 09. After this I have been pushing my own work and developing my own aesthetic, further more I am due take part in a group show for Alfa Romeo this summer. 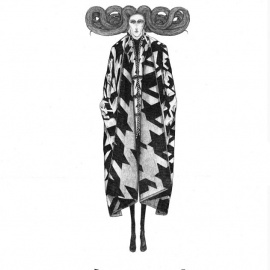 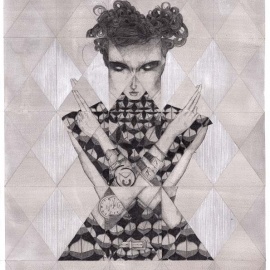 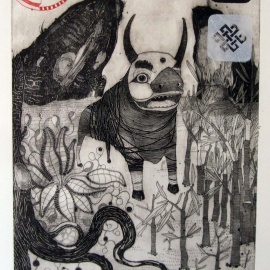 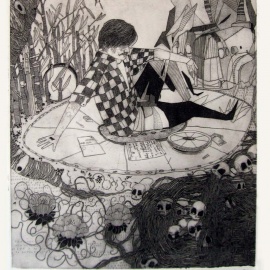 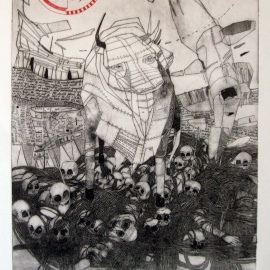