My work focuses on the  disruption of self-imposed rules. This manifests itself in contrasting mechanical processes with ‘by hand’ elements. My practice is process lead, taking inspiration for making from making. Much of my work also attempts to bring to the fore barriers in communication between artist and viewer by creating screen-like structures or images. 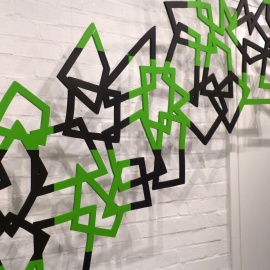 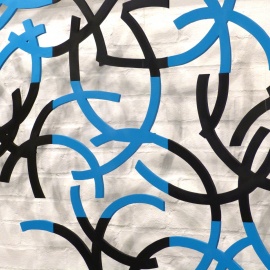 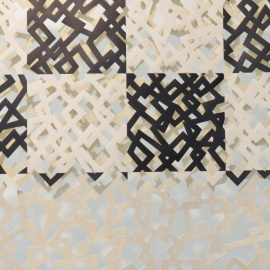 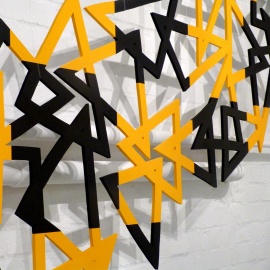