Mine is a thoroughly committed painting practice centered on the particularity of the individual child and the sociological mode of childhood.

Developed through drawings from spontaneous photography images are developed in to paintings that bring the viewer in to close proximity to what is both very personal and universally relevant content.

In my work I explore the application of paint through portraiture, genre painting and 3D installation as a means of conveying the inclusive experience of childhood, it’s rites of passage and raising questions with regard to the ideology of childhood in the 21st Century. 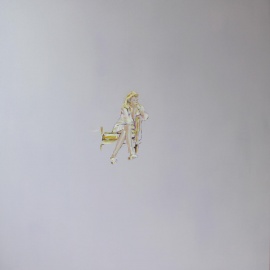 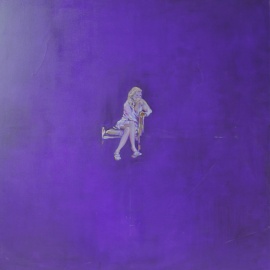 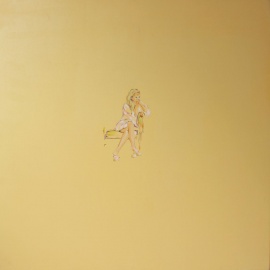 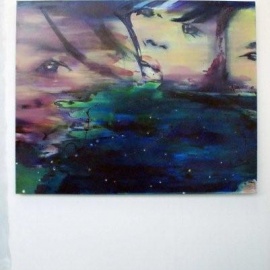 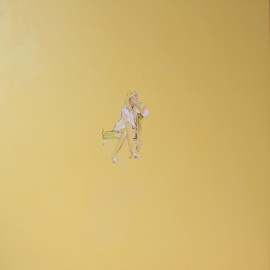 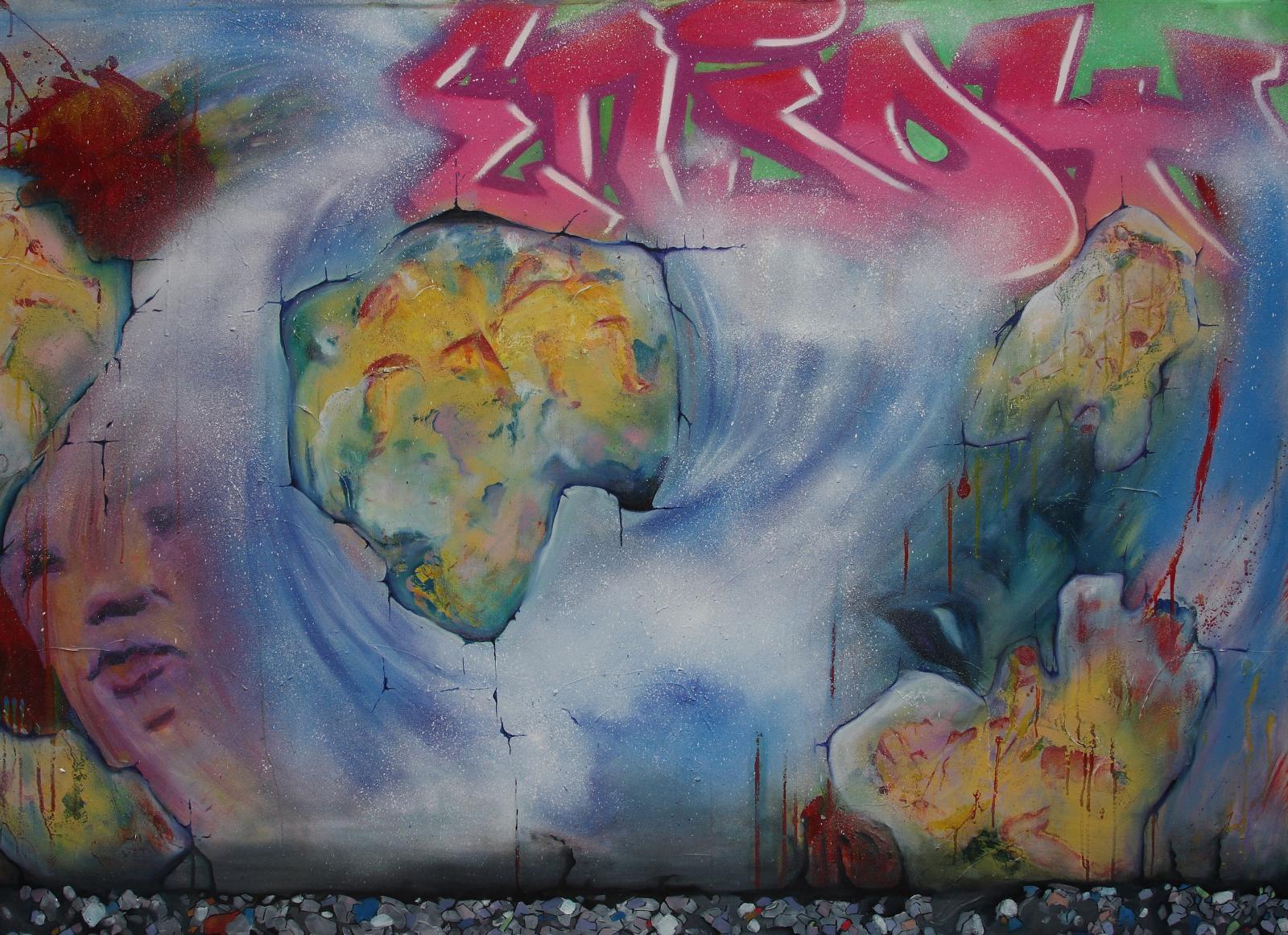