I work predominantly in photography: I create large scale images from slides of oil paint using a method of recording the whole slide incrementally that results in a final image up to 1000x larger. I apply a small amount of oil paint to a square of perspex and compress with another square, applying more pressure if needed to disperse the paint. I then suspend the slide over a backlight and underneath a camera rig of my own design, the rig allows the camera to move in straight lines in all directions. After taking all the photographs (anywhere between 100 and 600) I run them through a program that identifies overlapping images to produce a large composite image.

After initial experiments I noticed the resemblance to Astronomical phenomena so I began to create them to further emulate the qualities; complex structures vivid colours and wide range of irregular forms. I also name them in a further homage to star designations. I’m fascinated by the idea of taking a small object and enlarging it to more encompassing scale.

I mainly use oil paint as it is a familiar medium, the viscosity and consistency make them useful for this process, they blend to varying degrees and it is possible to manipulate them once suspended between plastic to further mix colours, thin certain parts to allow more light to pass through. The whole process can take a few days to a few weeks depending on the initial size of the slide, the slide being supported completely perpendicular to the motion of the camera and how permeable to light the paint is, each project can take 1,000’s of additional control points added manually to improve the ease of stiching together the final image.

I’m greatly interested in the riguor of the methods used to create a piece of work, the progression from experiment to routine and the catharsis after weeks of work. I also maintain an ongoing series of works based on these core values consisting of basic shapes as a subject achieved through repetition of a simple procedure to create complex sculptures. 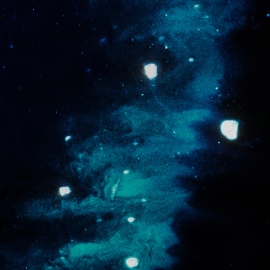 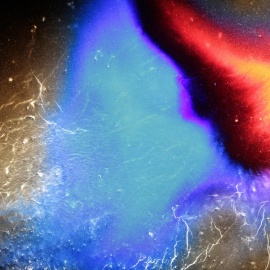 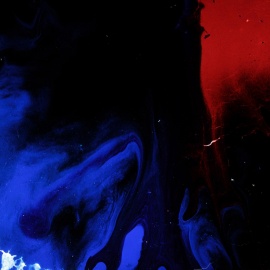 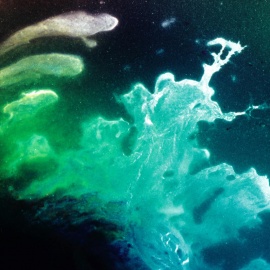 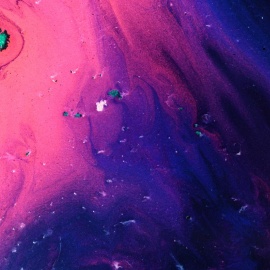 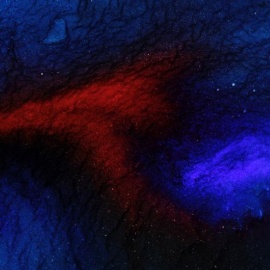 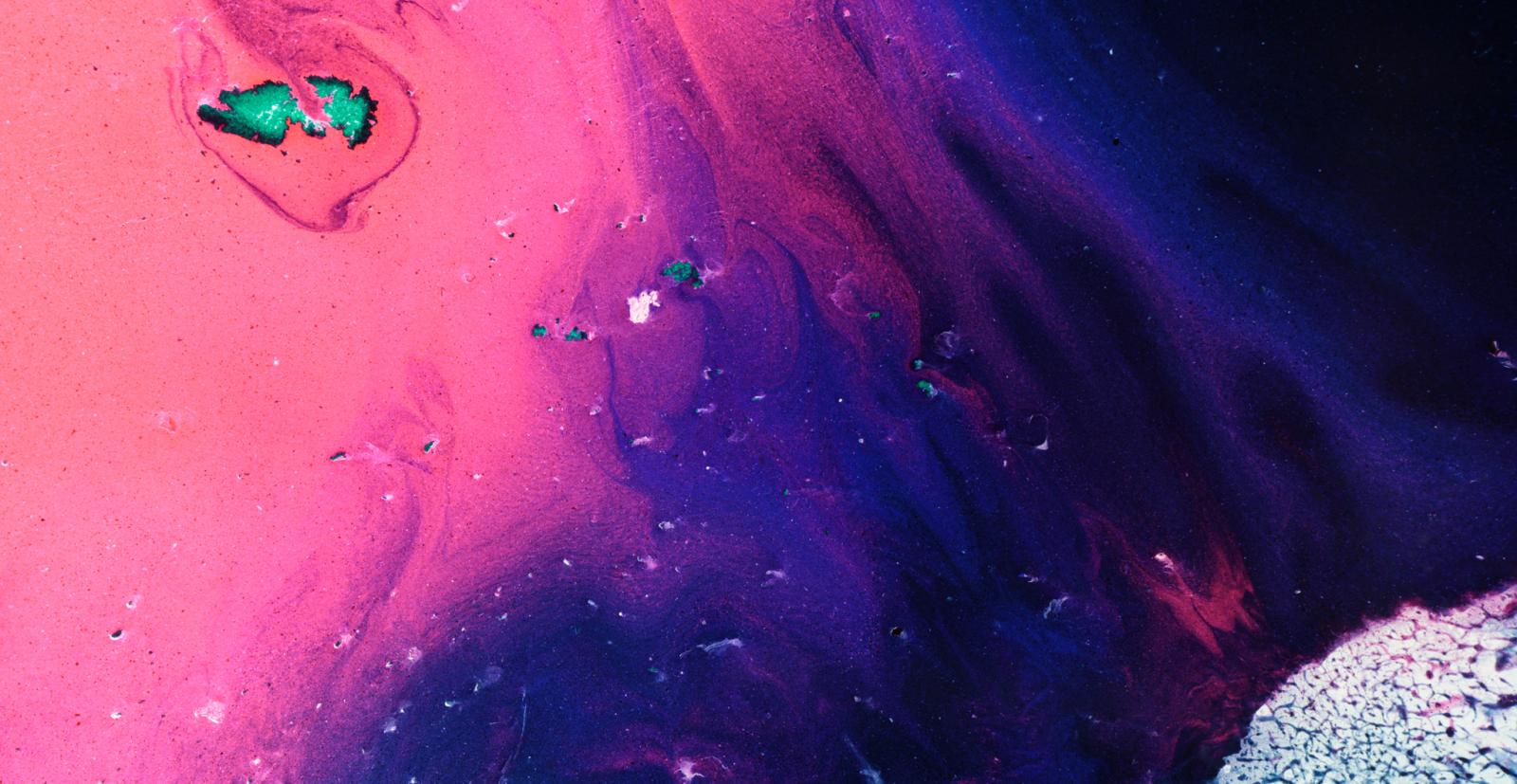