Dan Pearce is a London based mixed media artist and digital designer who recently featured in London’s Shortlist magazine as one of the UK’s most collectable emerging artists. After studying art at his local college on Merseyside and achieving a BA in Jewellery Design, Pearce returned to his original birth place of Australia and settled in Sydney for the next seven years. It was here he honed his skills for digital design and fell in love with stencil art.

Influenced by some of the stencil masters ELK and C215, he immersed himself into the world of hand cut stencils and spray paint. Taking inspiration from street and pop art and juxtapositioning it with fine art, Pearce's work is bold and confident in style often completely transforming iconic portraits with his own inimitable style and blurring the lines between new media, pop and digital art. He uses a range of new and mixed media in his work from spray paint to hand painting, resins, stencils, collage and digital media.

Dan Pearce has been exhibiting his artwork since 2011 throughout the UK and internationally. He is happily married with two sons. He has built a studio at the bottom of his garden, which allows him to juggle his busy life as an artist, his digital design business and his role a hands-on dad.

His colourful creations are a pleasure to both look at as well as touch, combining finely grained sprayed backgrounds with drops of lustrous resin onto a variety of materials and surfaces. His abstract-decorative paintings are polished to perfection, showing Dan’s impeccable control of his working media.

Check out Dan Pearce on Sky News and LondonLive. 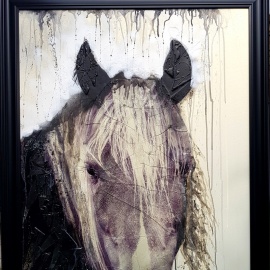 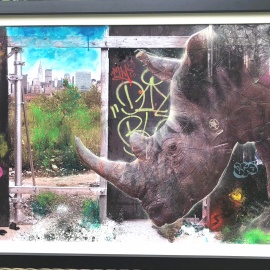 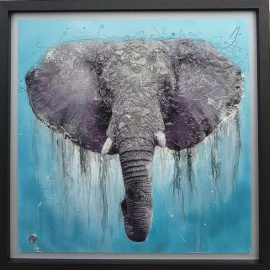 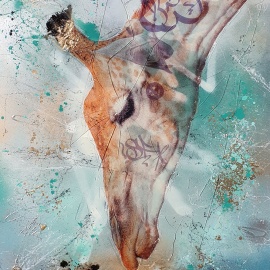 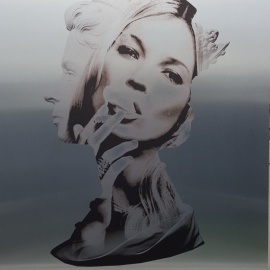 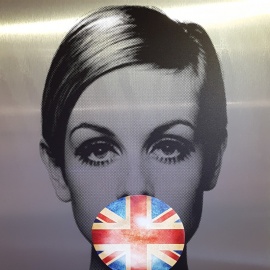 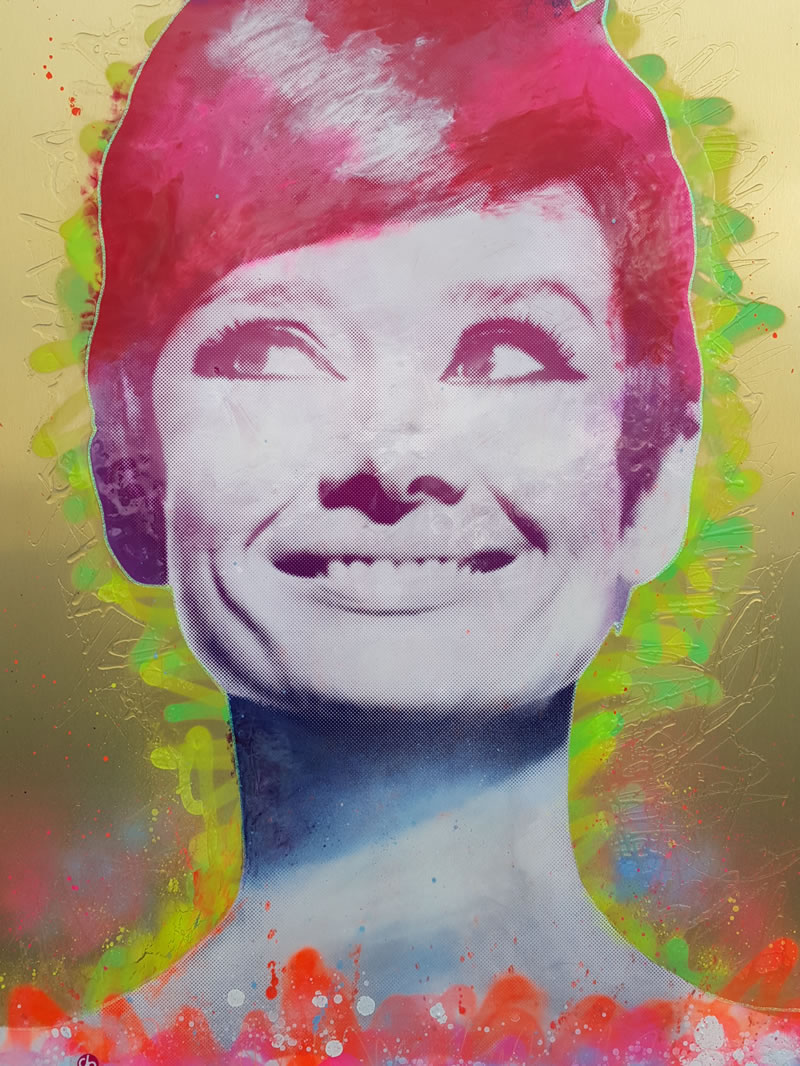 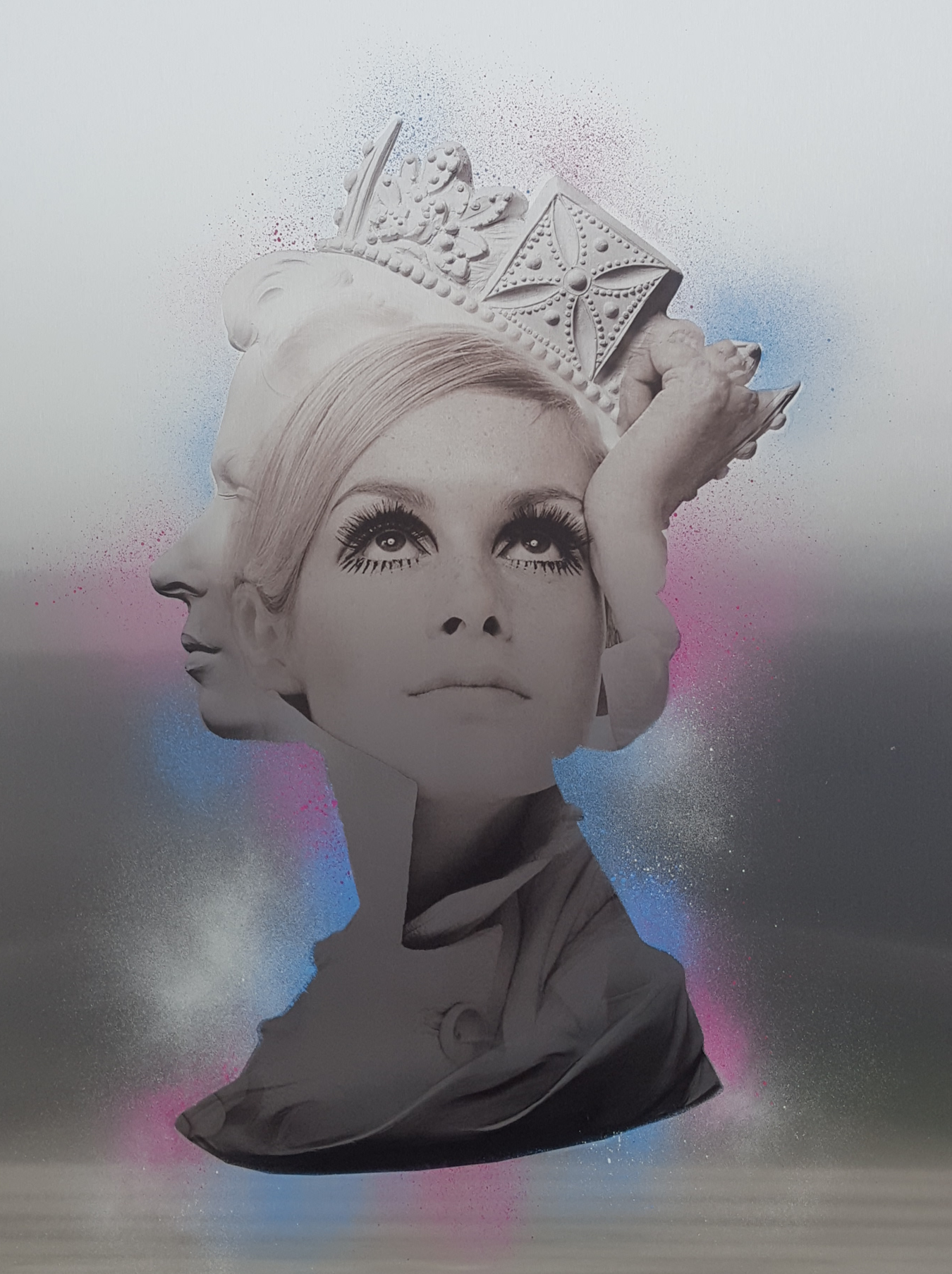 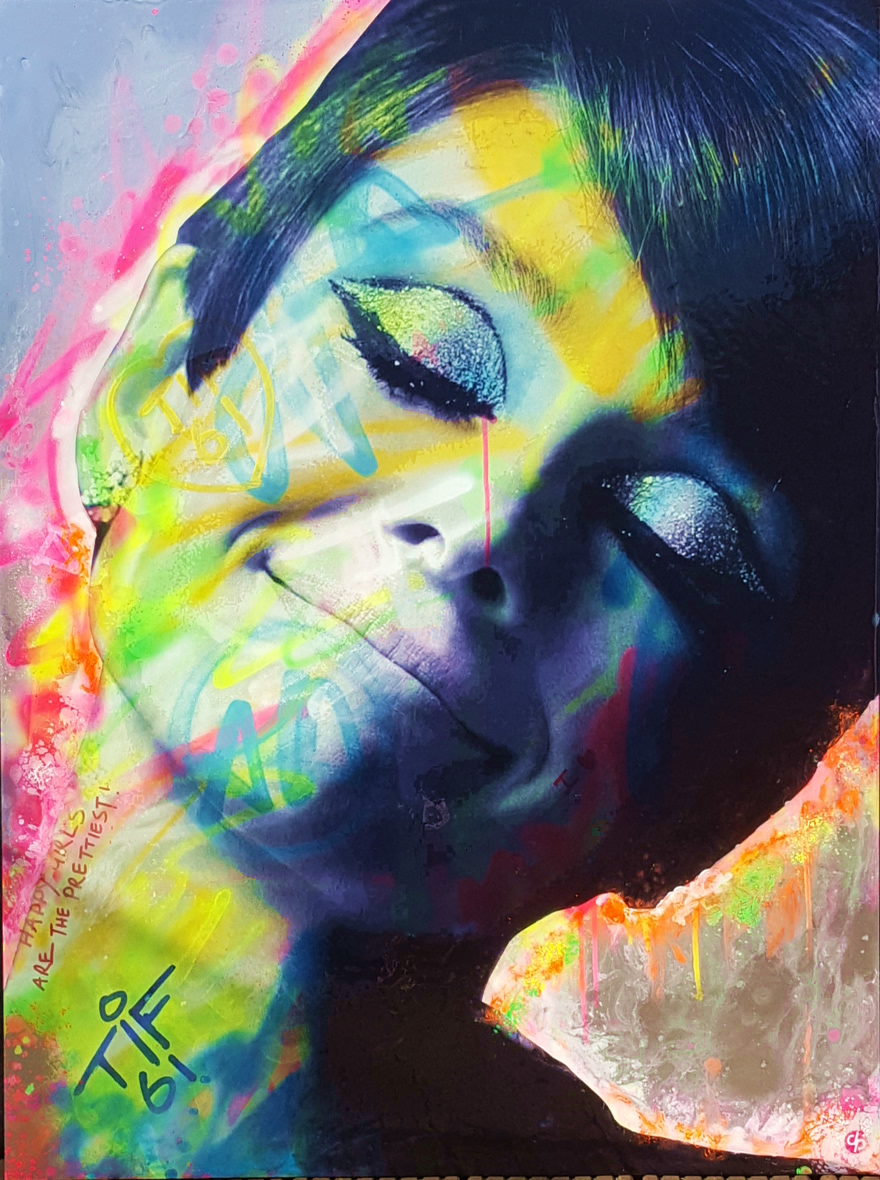 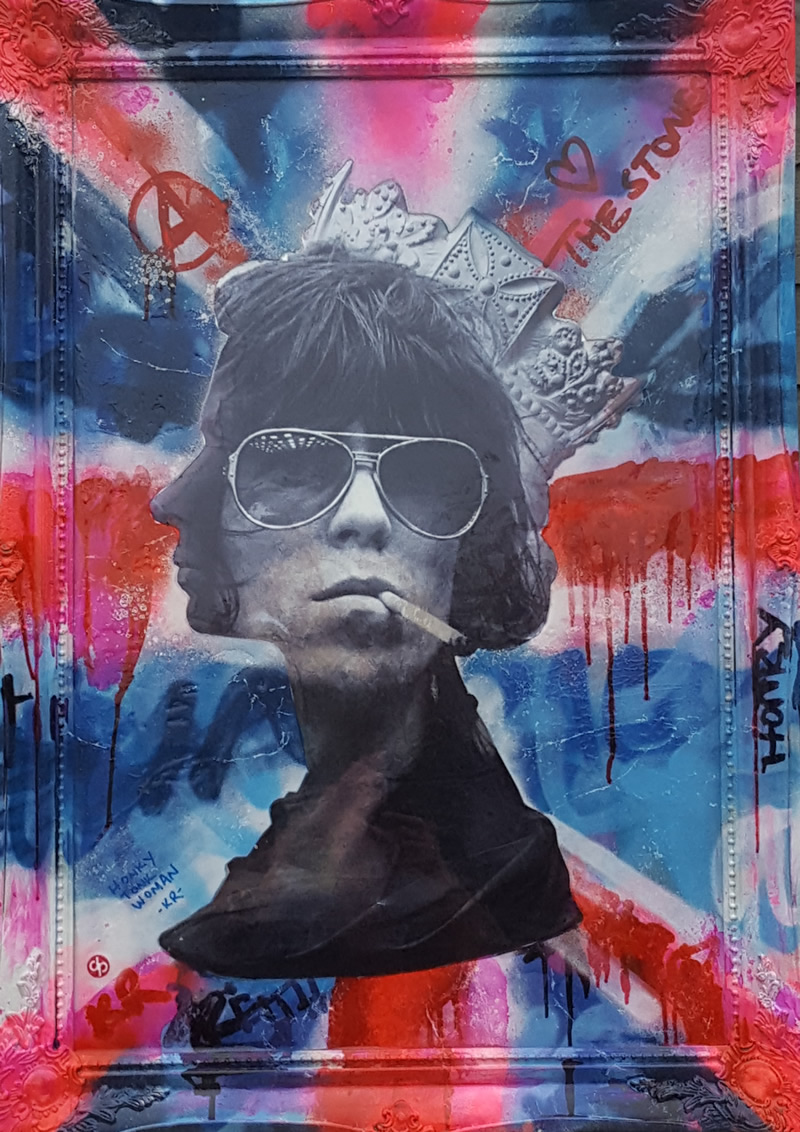