Dorian is a multiple award-winning artist, focusing on realistic and hyper-realistic portrait painting. With over 14 years of experience, he has been commissioned to paint pieces destined to prestigious private collectors such as the Romanian Royal Family, the BBC TV Series "Cradle to Grave", as well as numerous other prestigious collectors. In 2017, Dorian was selected to exhibit in the Royal Institute of Oil Painters, winning the L. Cornelissen Prize as well. In 2018, his work has been selected for the Royal Scottish Academy OPEN, where both of his submitted pieces were successful. Overall, Dorian's work is now present in more than 80 private collections worldwide.

The artist is attracted by and interested in the concept of identity. In each piece, he studies the character of the model, trying to reach beyond appearance and show the true aura on canvas, thus conveying a narrative for every piece.

Dorian's art is at a junction between traditional and contemporary principles, in the sense that the main aim is to bring back the aesthetics and criteria of traditional portrait painting and also identify the role of portraiture in contemporary art. For centuries, portraits used to be a baronial symbol of wealth and loftiness. In addition to the former purposes, contemporary portraiture brings along limitless possibilities of questioning and critiquing the perception around the human figure.

Moreover, the artist makes a conscious decision of keeping a traditional appearance to his paintings and increase their artistic value through their meaning and background story, available only for the section of the audience who really looks closely into the piece. Dorian enjoys showing a contrast between the content of a piece and the context it was made in. This shift of meaning is usually found in subtle elements, from the titling to more technical features. For instance, the chromatic palette in the background, its symbolism and its relationship with the subject. 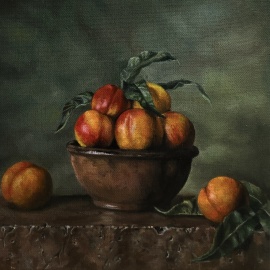 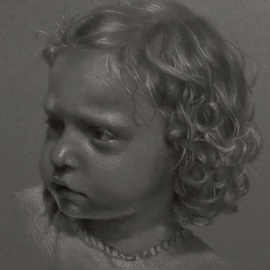 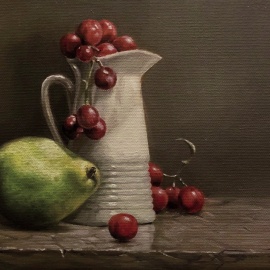 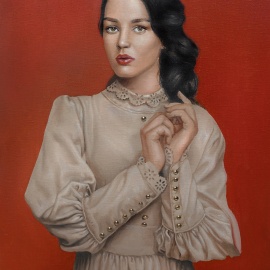 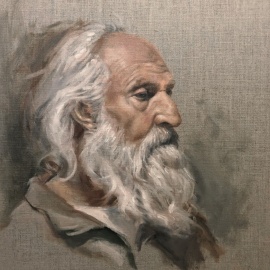 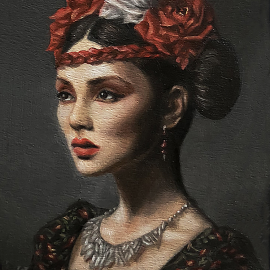 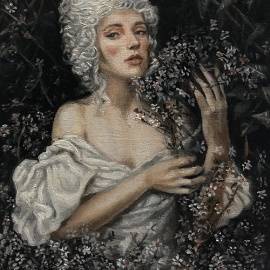 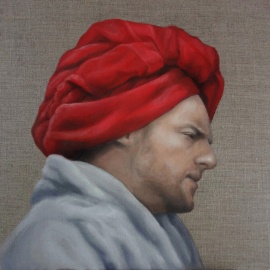 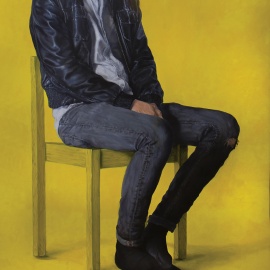 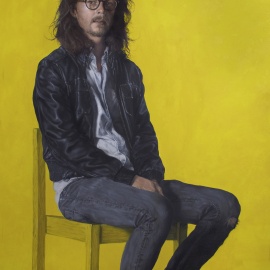 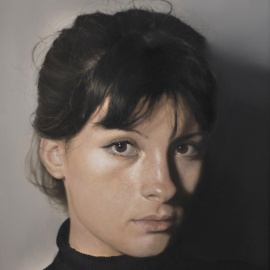 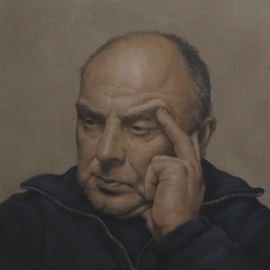 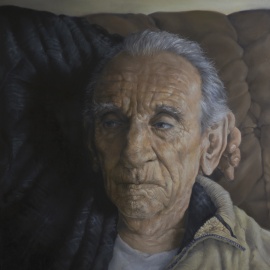 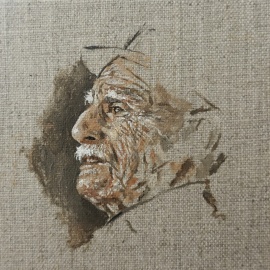 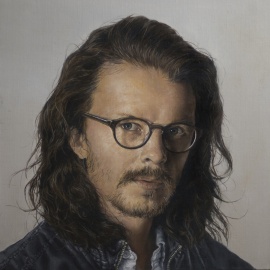 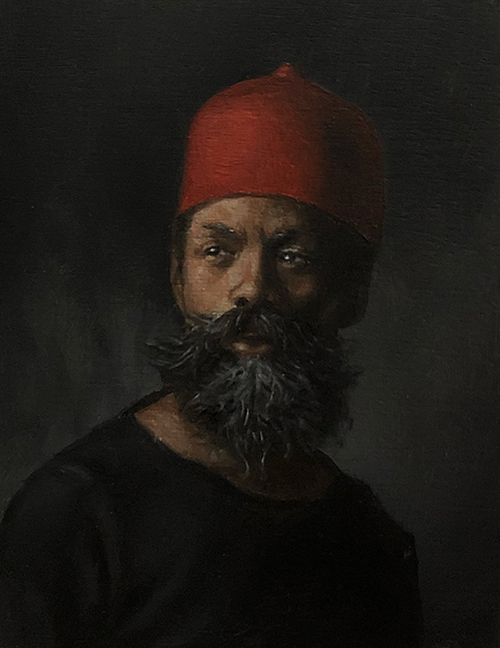 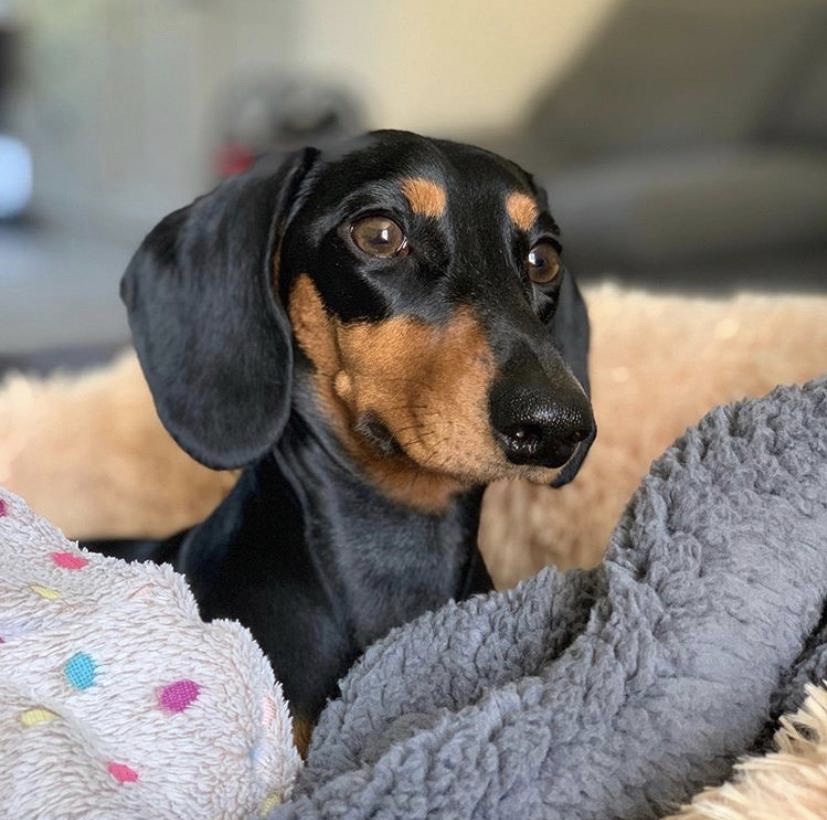 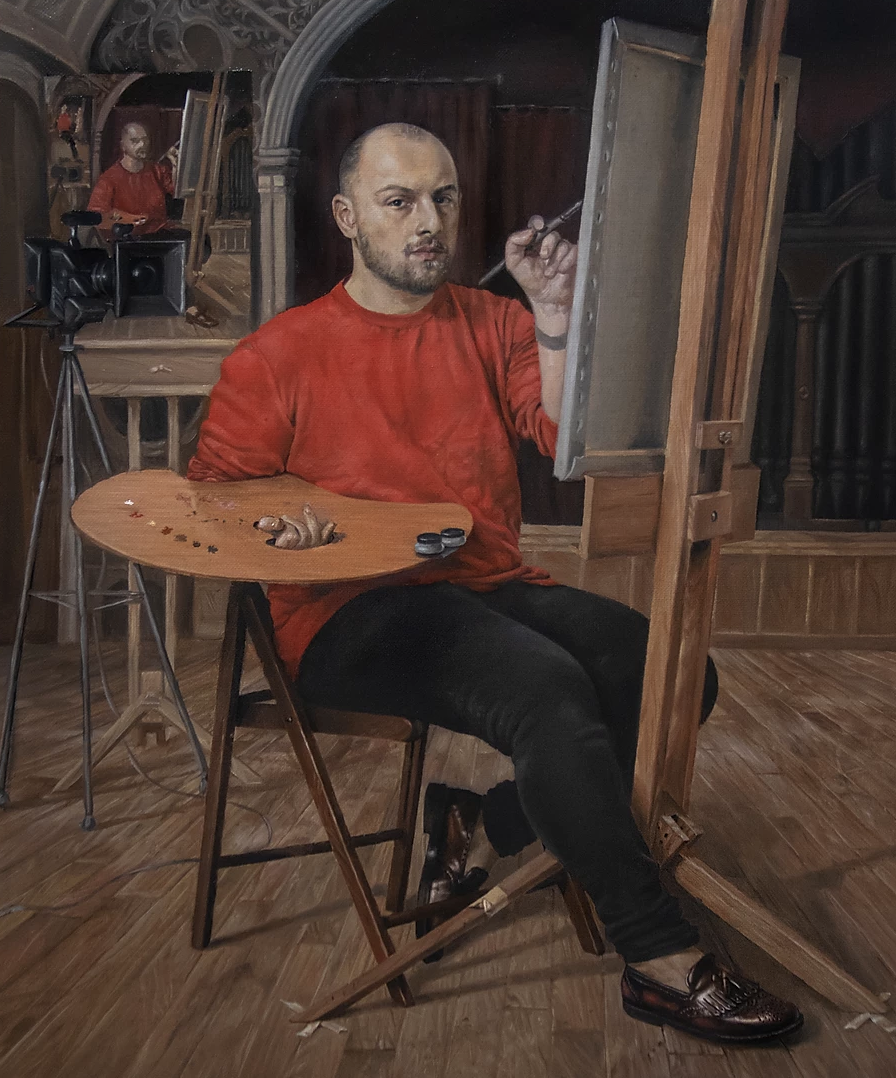