My working practice is grounded in the use of photograms - a primitive photographic technique that records the space around objects on paper- made of living creatures. A fundamental part of the interest in this primal form of “writing with light” is the concept of extending what is a basic but nevertheless deeply connotative visual language.

The weight, the size and the shape of things contribute to the image but are also lost in it. The relentless passage of time that is made painfully obvious by conventional photography is less apparent in photograms. It is their lack of specificity that gives them an essentially timeless and ephemeral quality.

The stripping away of that fine ‘perfectly realistic’ quality and evidential detail, may make them a less well-rendered index –but perhaps closer to the way our minds capture and remember detail.  An image made by direct contact

These photograms are processed traditionally and then scanned to enable them to be reconstructed as a larger, increasingly complex work. They are then printed.

The resulting work illustrates not only the indexical and eloquent nature of silhouettes, but also suggest a certain truth in the way that the “Dadaist” movement viewed the original ‘Rayograms’ - as affirmation that the ordinary can have incantory powers.

The work aims to transcend the photograph’s sense of loss. It is about containment, escape and exploring the way in which the combination of photography’s most basic format with digital editing technology offers the potential for radical new visual forms. 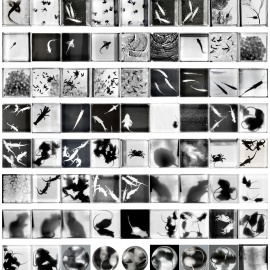 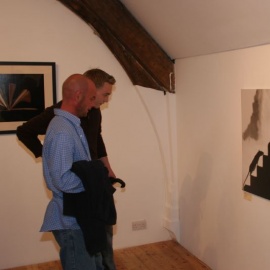 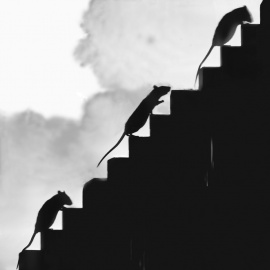 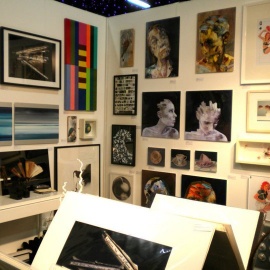 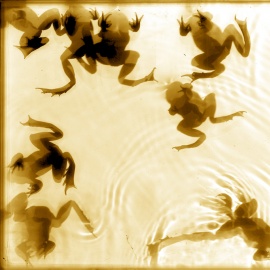 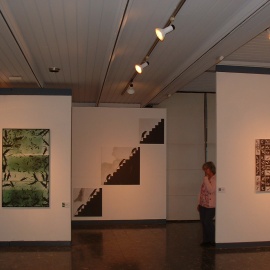 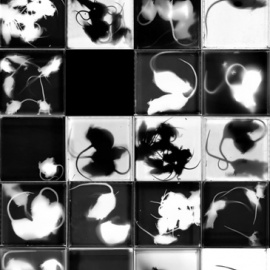 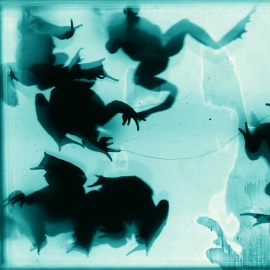 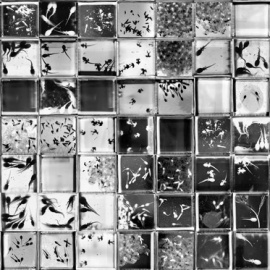 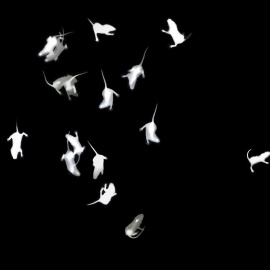 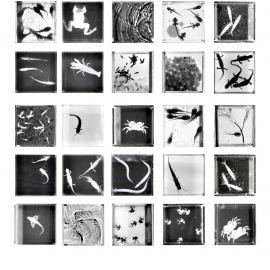 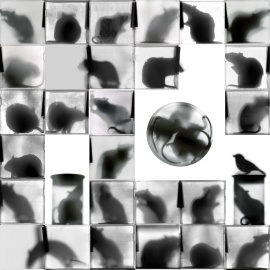 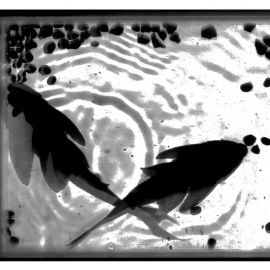 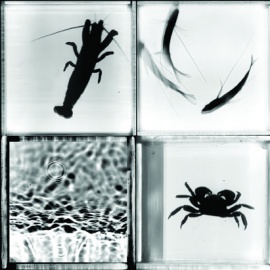 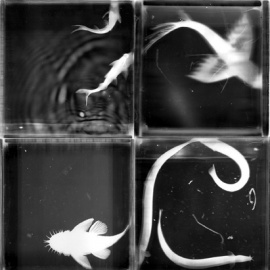 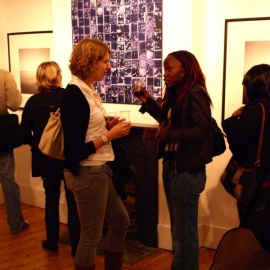 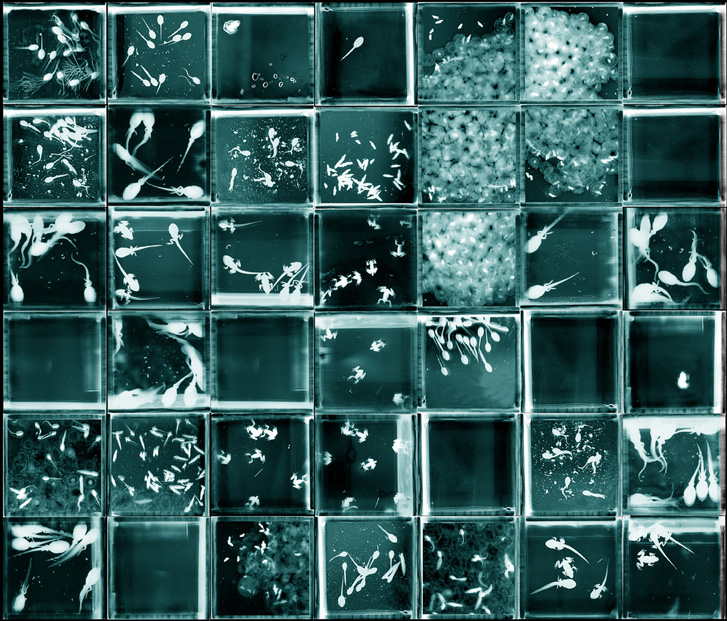 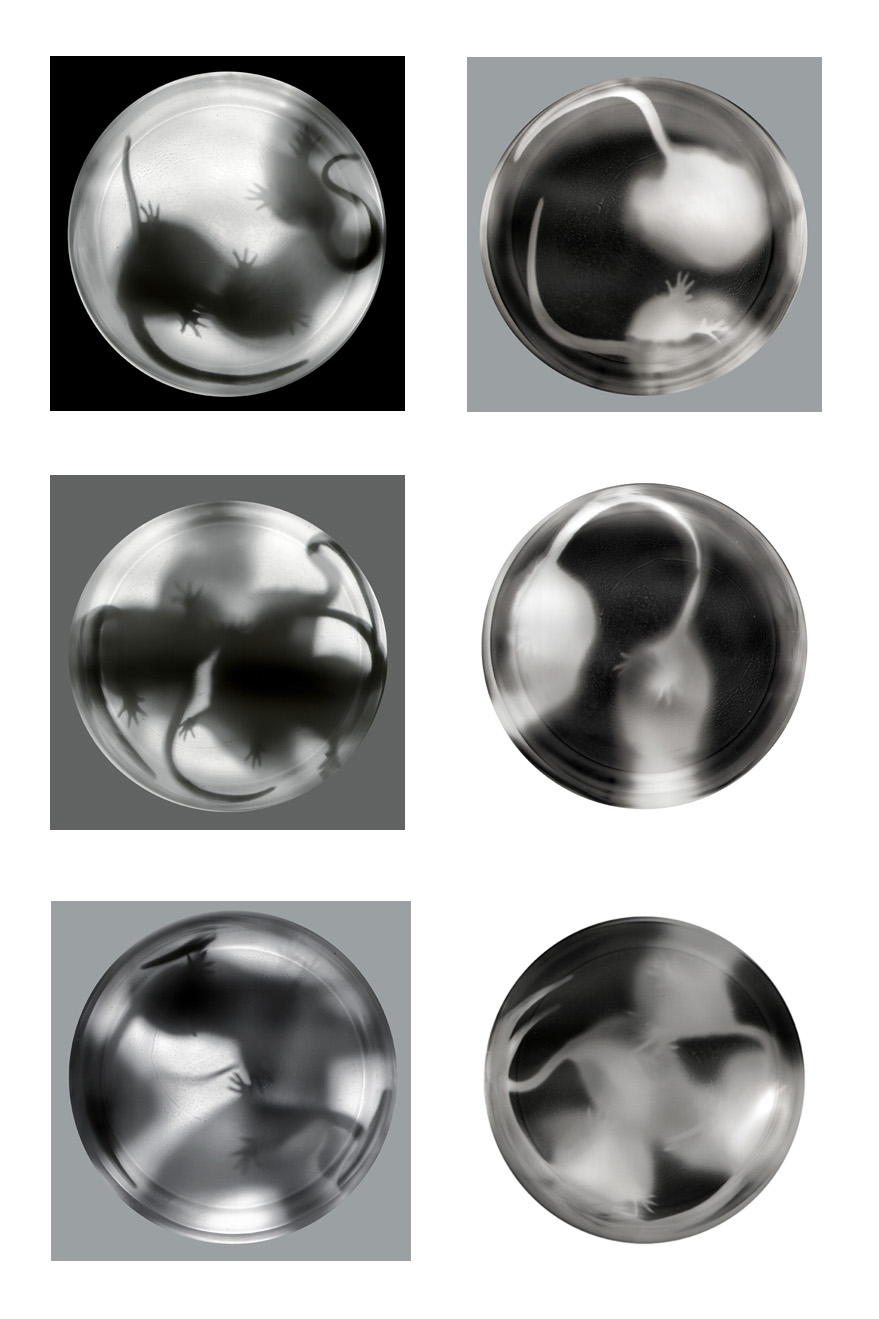 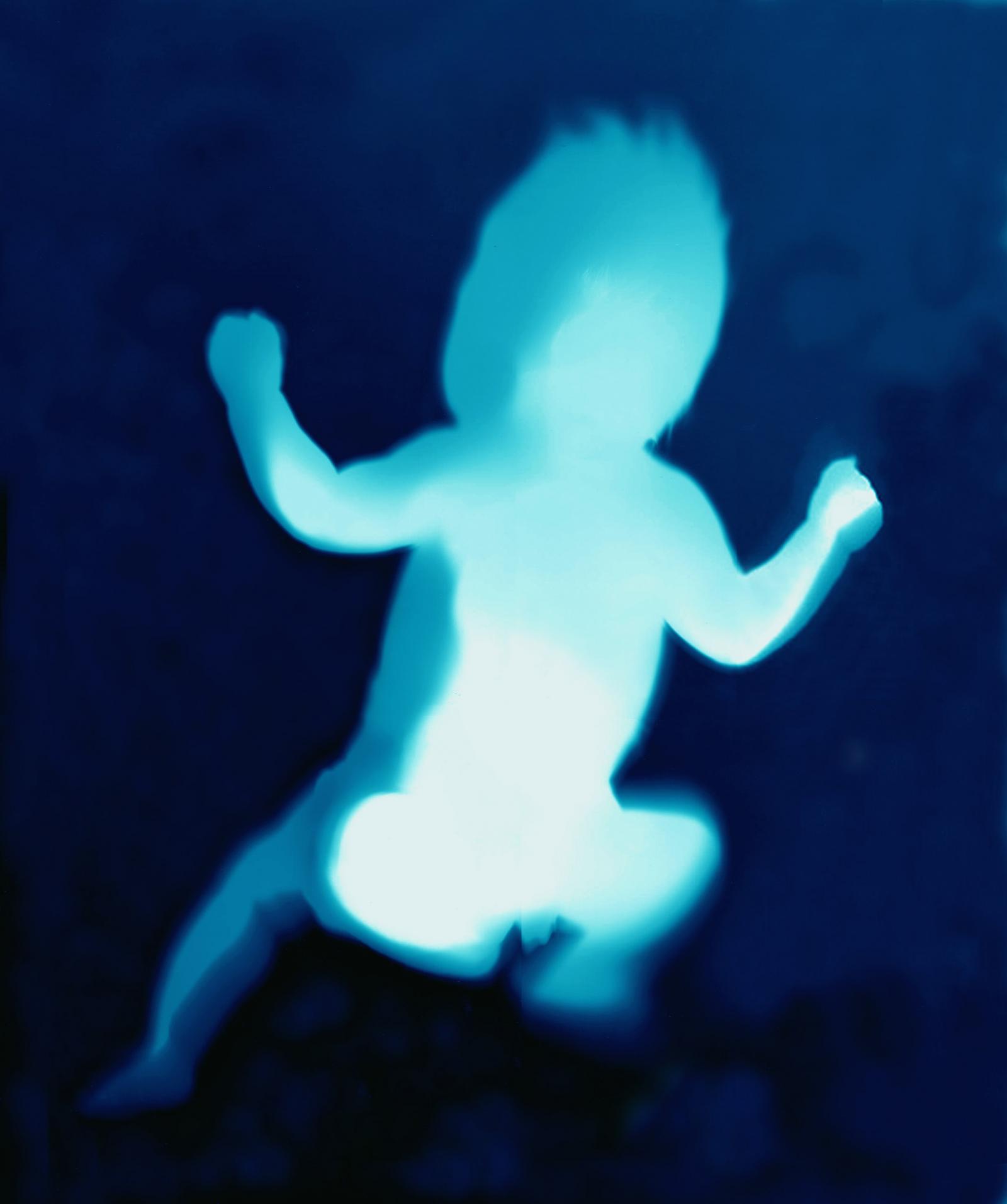 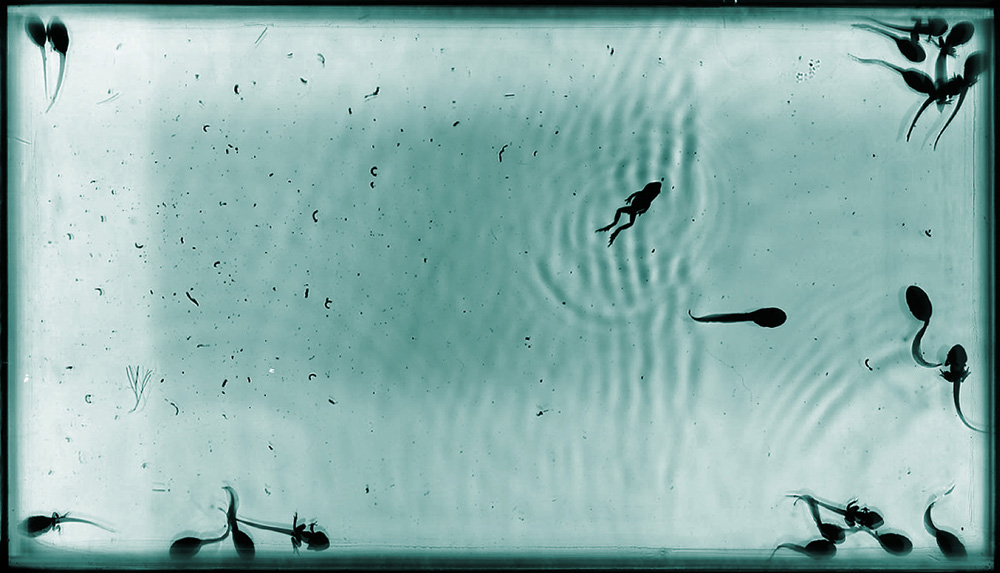 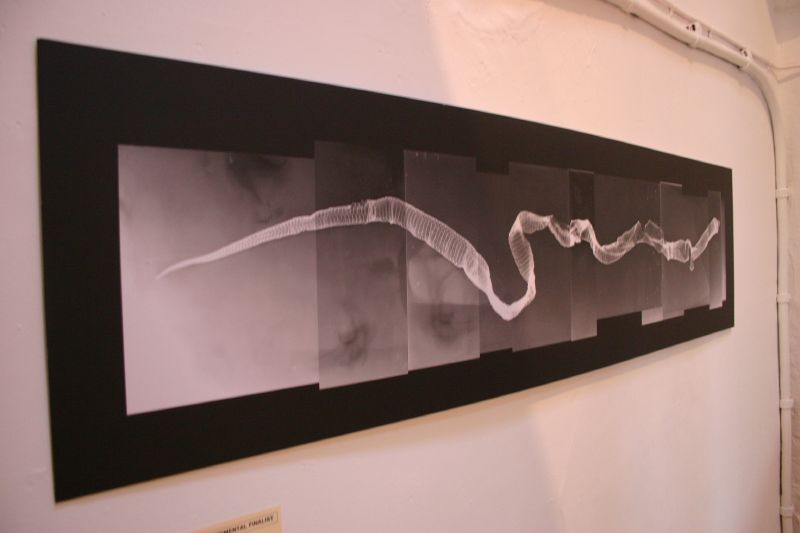