Glyndwr (BA (Hons) Fine Art , 2009)
My work revolves around memories of places and buildings.  Then I retrace; relive images and feelings  and create an essence of these spaces in painting and print, removing superfluous detail.
Colour is important in the role of my work and I choose a subdued palette and a reductive aesthetic,  however, occasionally I will juxtapose these with resonating colours to alter the mood of the work.  Recent work has included pieces devoid of colour. Further I have  an interest in printing onto diverse materials such as: aluminium; Mylar; Japanese and Chinese paper.
Previously I have been involved in art projects including one at Wightwick Manor for the National Trust and Enter Arts which culminated in an exhibition there in the house and garden.
In 2011 I was awarded a place on a professional development project to coincide with the opening of the new Shrewsbury Museum and Art Gallery.  As part of this project I created some blind embossing prints, which showed traces and surfaces of Geological objects from Shrewsbury Museum.  The prints take ambiguous states, being skeletons or fossils of creatures that were previously alive and the collection was  in the process of being rehoused offering the viewer, partial, fleeting glimpses of their existence.
The following year I was commissioned to make new artwork for the museum .  My work was entitled  'The Space Between’  and explored physical and temporal space between the herringbone floor and the earth below at the Roman site of Wroxeter.  I made a concertina book with a leather wrap around cover and inside is a laminated screenprint depicting the herringbone floor pattern, also resembling the geo – physical surveys carried out there as only 1/60 of the city has actually been excavated.   At the present time the floor lies hidden from sight in the city beneath a protective membrane. Artefacts depicted in the work are situated in Wroxeter’s museum and one ‘wild card’ which is exhibited in the British Museum.
I also made some blind embossings which were  derived from the snow laden landscape surrounding Wroxeter Roman City in early spring.   Snow simplifies the landscape and leaves bare bones of the features: hedges; trees; boundaries and marks on the landscape.
In 2015 I was involved in touring a Cabinet of Curiosity in Shropshire and the Welsh Borders with a group of artists that came together called re:collect.  The artwork made for the Cabinet of Curiosity changed at every venue that it was exhibited at. Members of the public were encouraged to bring along their own artwork and artefacts and to interact with the cabinet.
Alongside this I have been delivering some print workshops and have created a range of stationery and textiles from my own designs, some of which has reflected the spaces in which I have been researching.
This autumn (2016) I have been involved with a new collaboration with BPN Architects in Birmingham. I made a series of prints themed 'Reveal, Conceal' which referencs the changing landscape of building work interspresed with glimpse of iconic bulidings and older architecture around the Jewellery Quarter.
I  live in Shropshire and print at Birmingham Printmakers.  In 2014 I was a finalist in the neo:Print Prize, and the Nottingham Castle Open exhibition Prize
+ Expand to read more 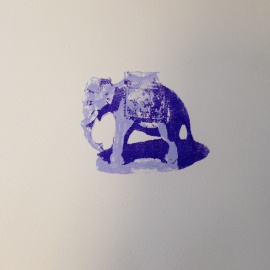 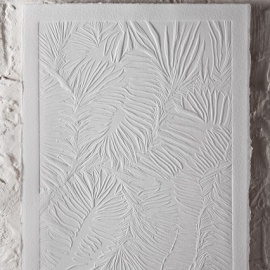 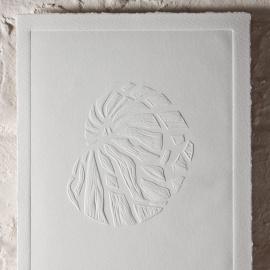 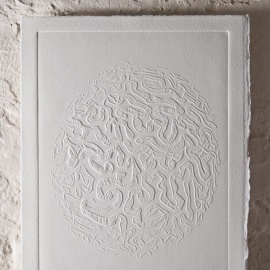 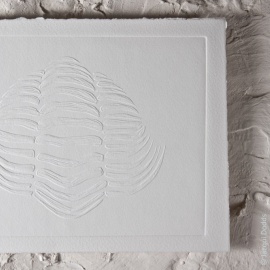 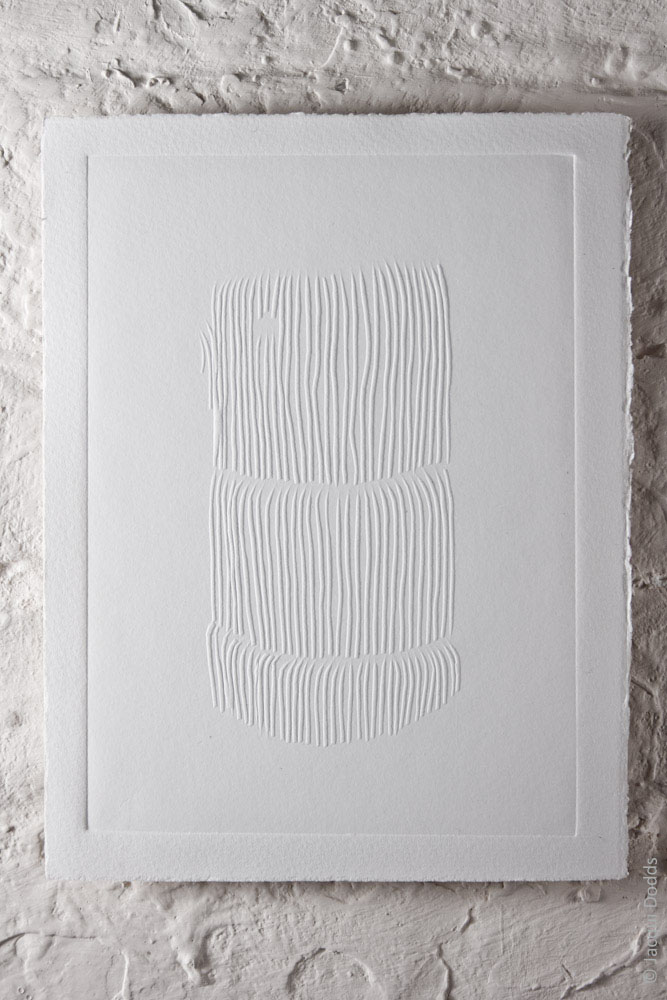 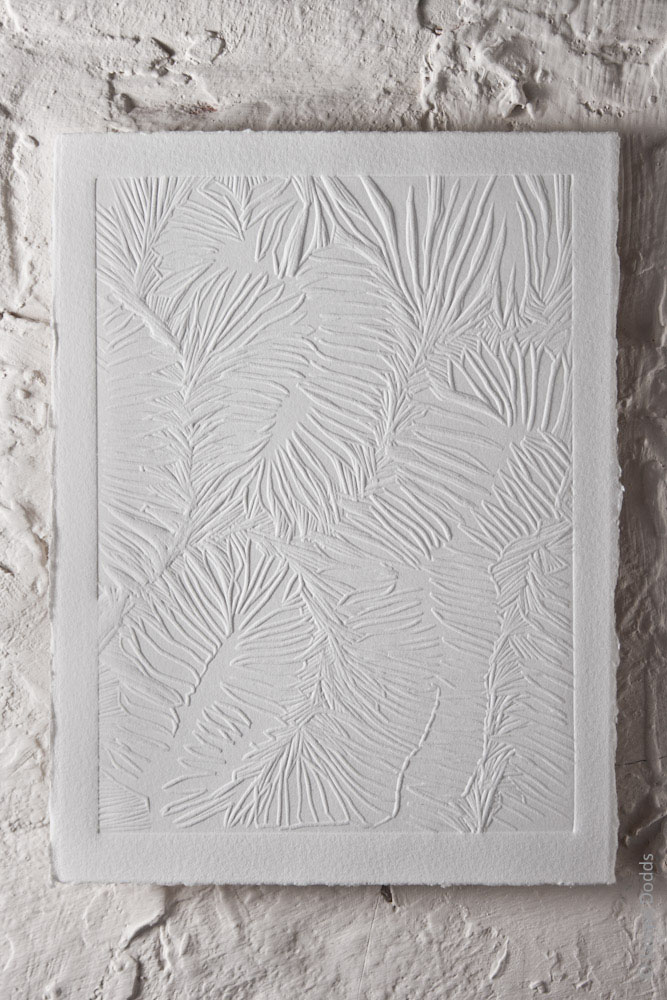