My work is usually in a square format comprised of geometric patterns inspired by physics, politics and popular music of the 60s and 70s. The work is based on symmetry and the reading of physics. Namely, is it a good idea or are we broken by symmetry? I look at the fractal nature of reality and the work is an abstract representation of ‘the geometry of hope’, ‘the fierce urgency of now’, and ‘the politicisation of sleep’. Sometimes it all seems perfectly clear and the next moment all is mired the fogs of confusion, like the double edged sword of confidence and insecurity. By attaching popular song titles to the work which, when persuaded, I sing a cappella, I am searching for what Paul Virilio calls that ‘picnoleptic’ moment of suspension. Like this! Like this timely moment that goes on and on like an eternity. If that was all then that would be enough.

I have always been fascinated by systems and patterns. The child self decided not to step on the cracks in the pavement, and then decided to step on the cracks in the pavement. It always had to be one or the other, no compromise, that’s a rule, or maybe it isn’t! Cobblestones and tarmac always seemed problematic. The adult self necessarily abandons their self to randomness. It sucks! Surely, the fledgling cries, there’s a reason for everything, and everything has a reason? Or maybe it doesn’t! The younger self was traumatised by a nomadic and impoverished history, he yearned for structure and order but it proved to be unattainable - but maybe it isn’t! 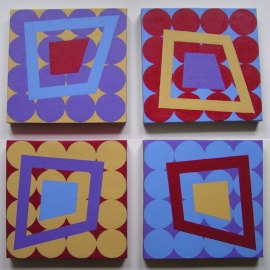 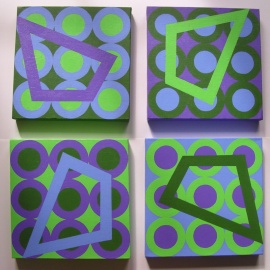 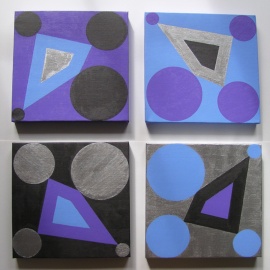 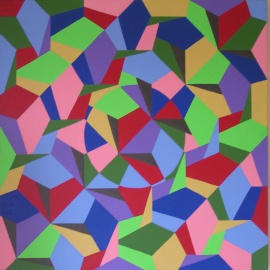 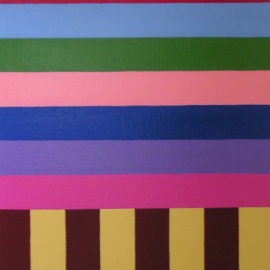 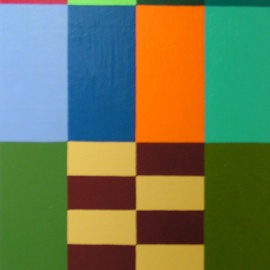 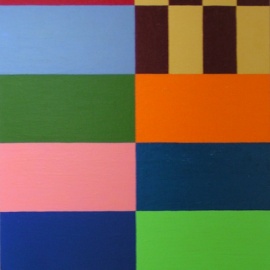 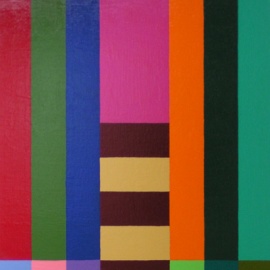 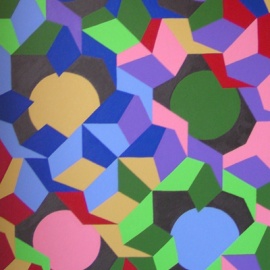 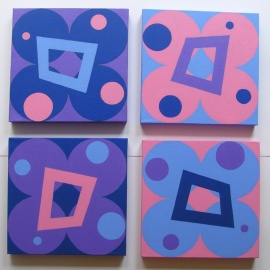 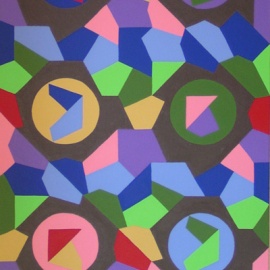 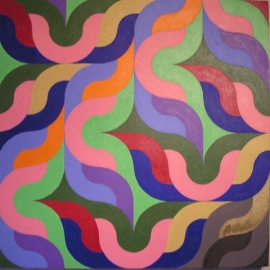 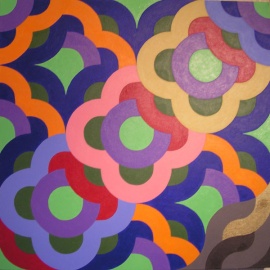 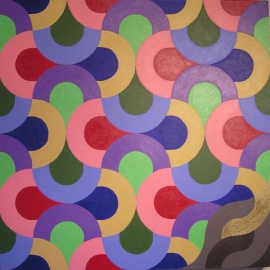 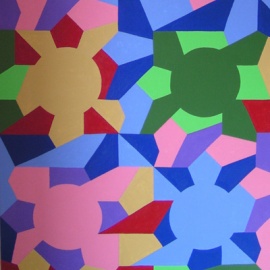 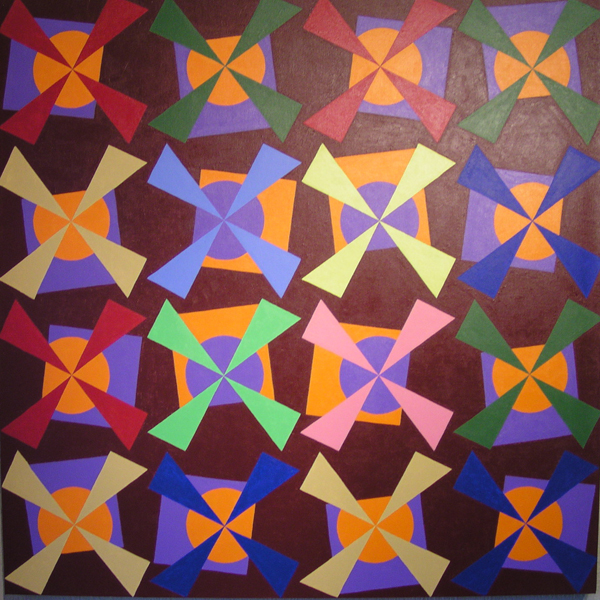 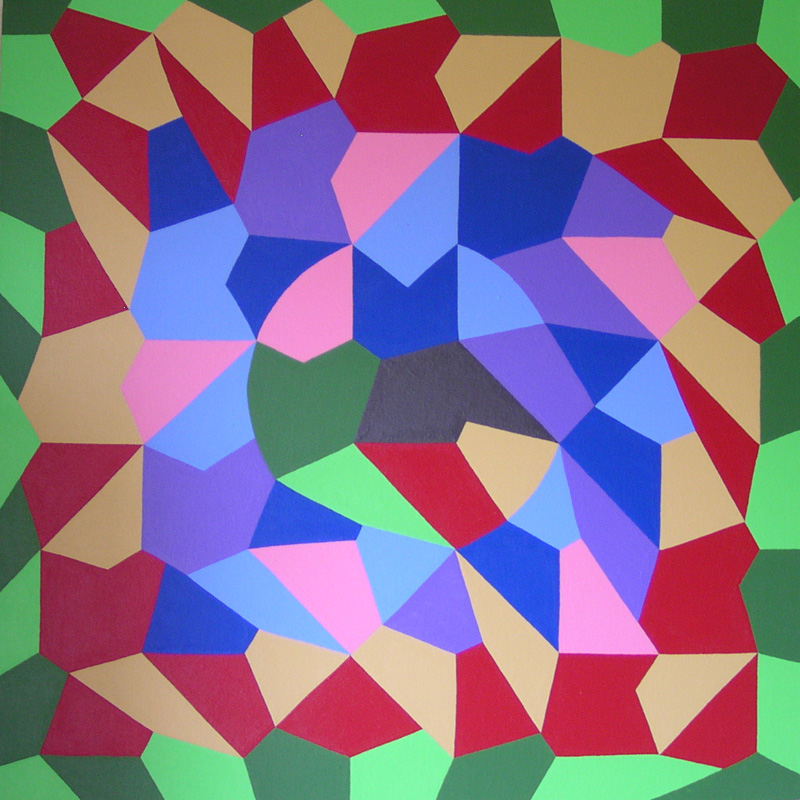