I have long been preoccupied with the idea of ‘the infra- ordinary’; those mundane, often mass- produced objects that saturate our day to day lives with such intensity that we no longer pause to acknowledge their existence. In our over- exposure to such objects they have become almost invisible to us, and yet their presence is rooted in our consciousness, providing comfort in their uniformed familiarity. The aim of my work is to draw the attention of the viewer back to that which they may have overlooked; challenging preconceived ideas of what is ‘important’ and gifting such objects with a renewed or heightened significance.

The defining characteristic of my practice is not simply in the subject matter, nor in the media or process of creation; rather in how the two relate to one another. My style of working has always been extremely detailed and considered, choosing to maintain a high degree of accuracy through the use of often laborious techniques.

The idea of contrasting the intricate aesthetic and labour intensive process of creating my work with a comparably unelaborate subject matter appeals greatly to me, and seems to support my original intention of glorifying mundane objects. By dedicating substantial amounts of time to replicating existing objects whose initial creations had been rapid, I am in effect bestowing them with heightened significance.

Depicting the habits of others and presenting them as singular artworks not only satisfies the viewer’s voyeuristic tendencies, but also provides the individual concerned with a retrospective snapshot of their daily lives, documenting not only the significant occasions, but also the everyday. It is these daily activities- buying milk from a particular store; catching a bus- that I believe are every bit as indicative of a person’s character, and are potentially those details that we will go on to remember in later life. 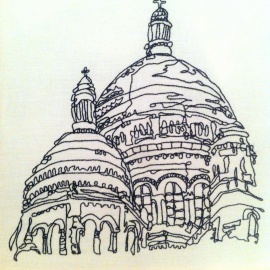 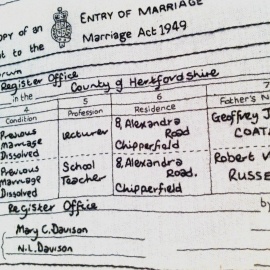 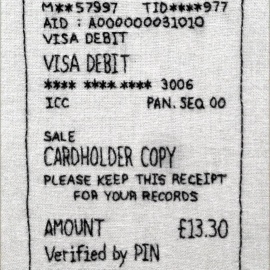 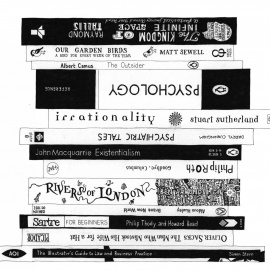 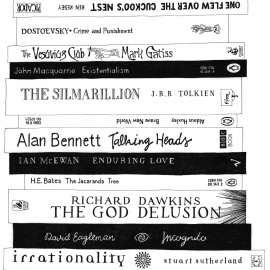 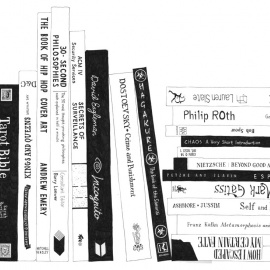 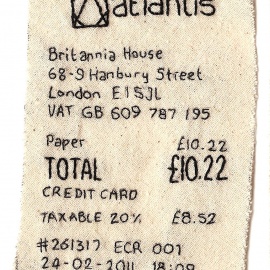 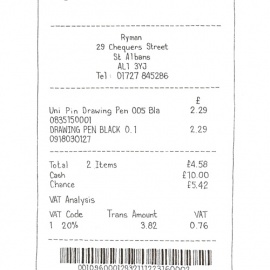 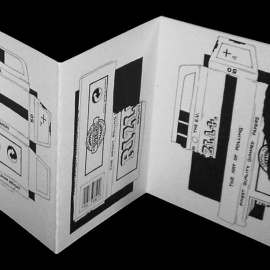 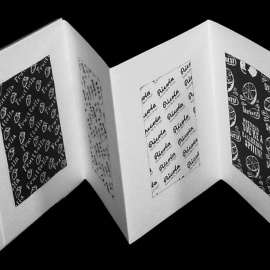 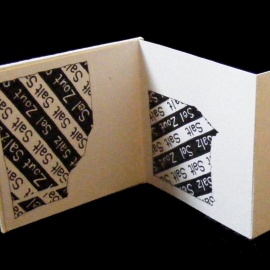 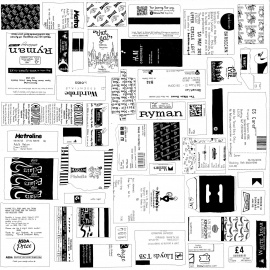 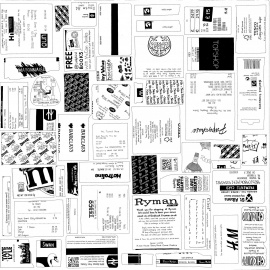 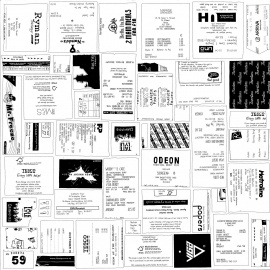 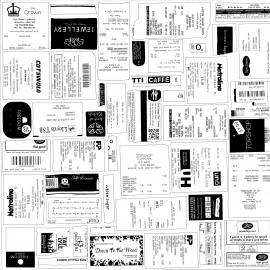 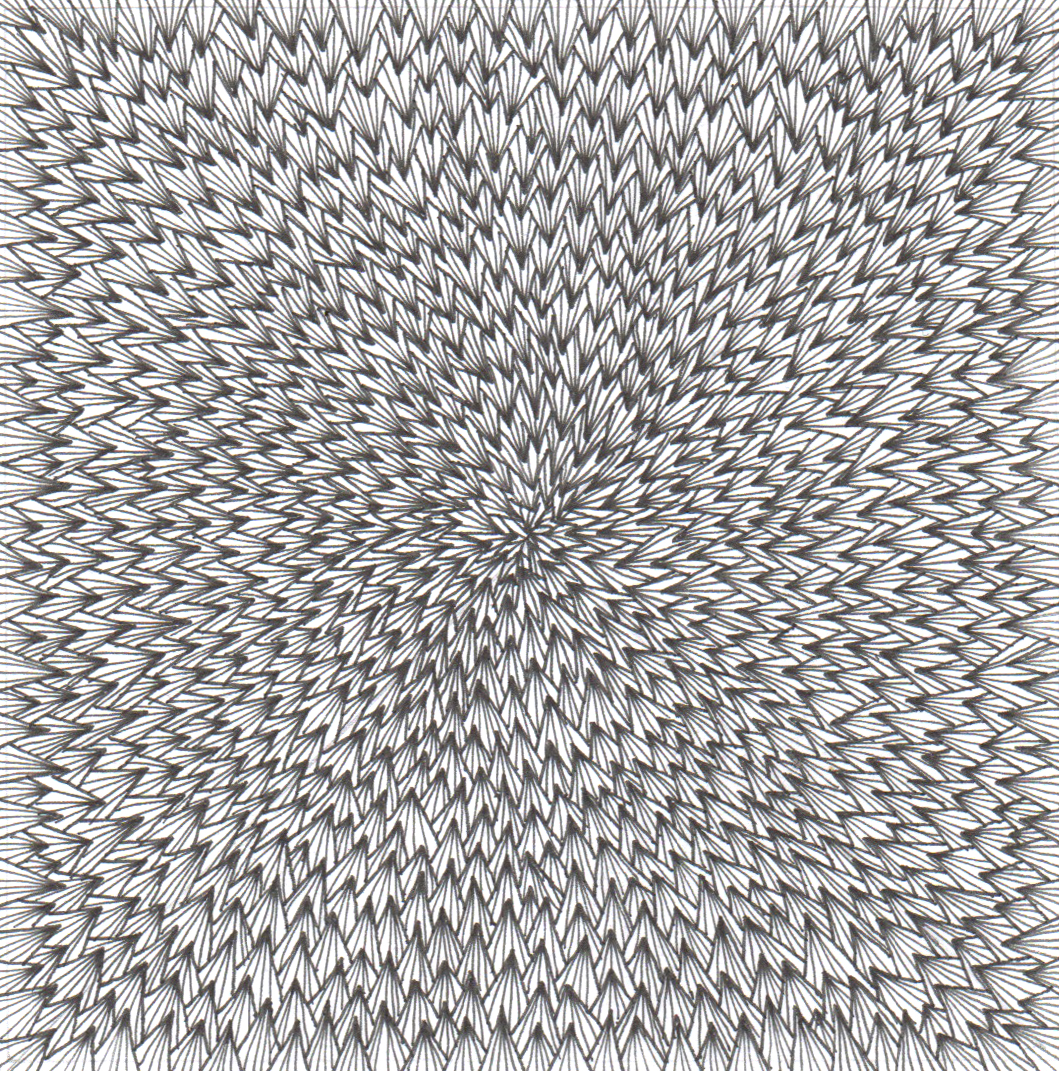 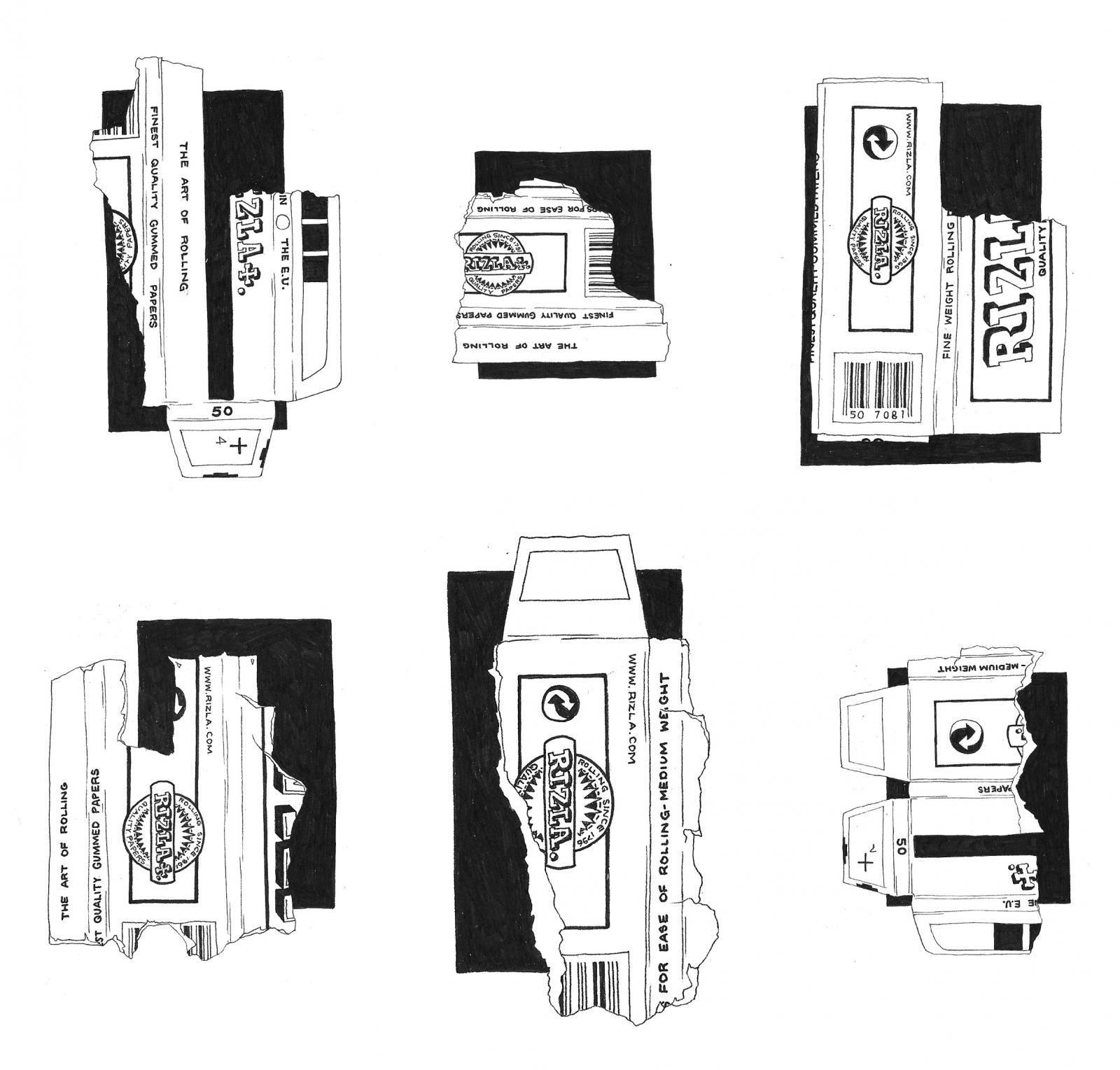 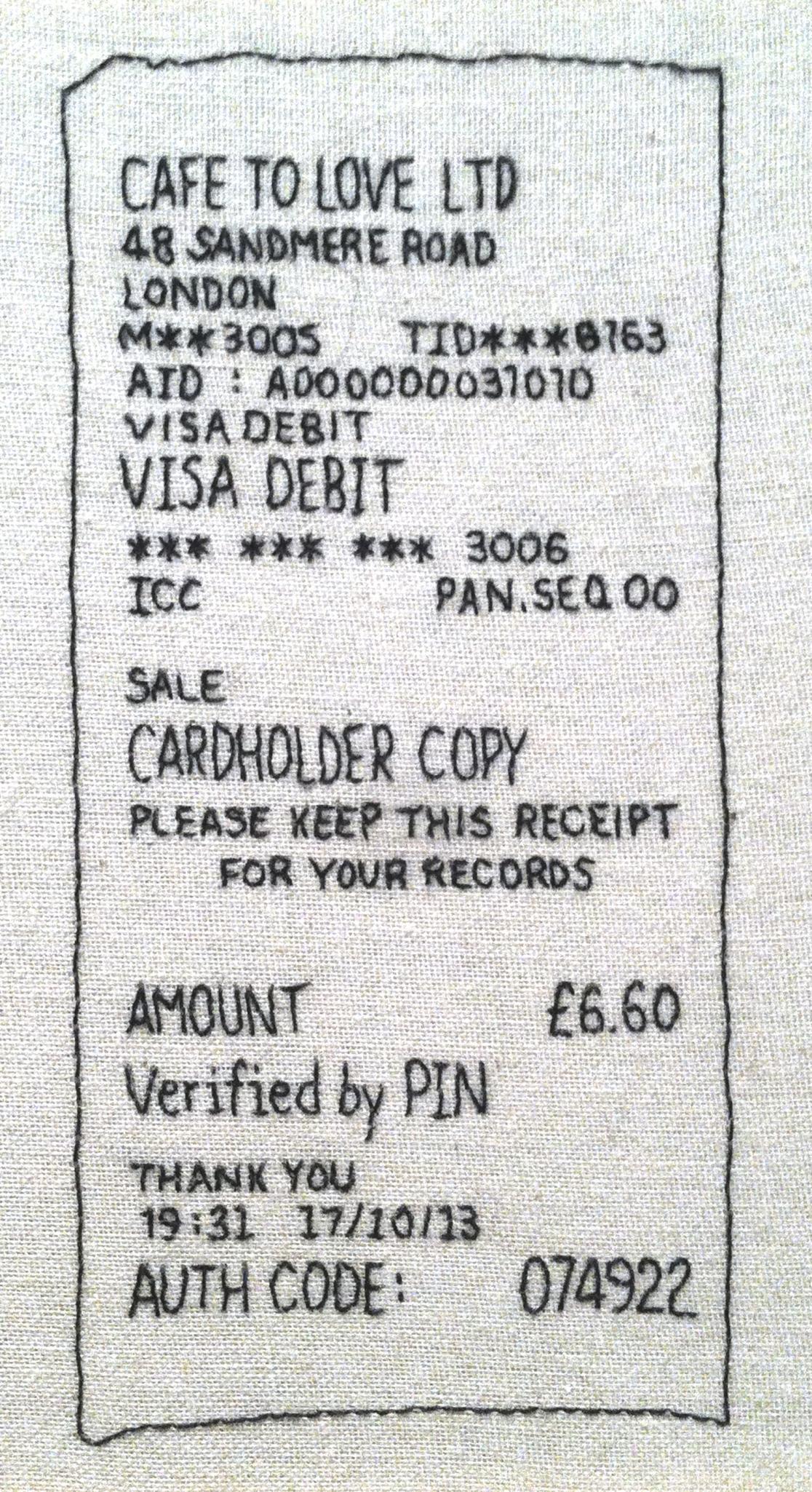 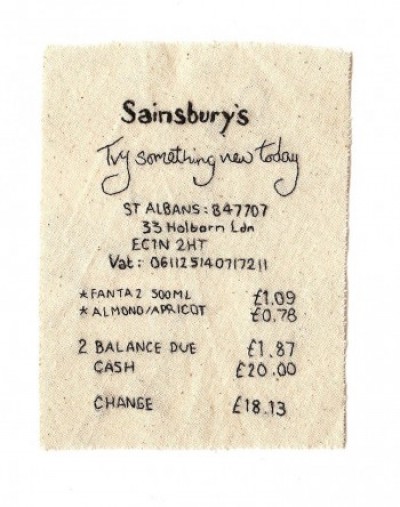 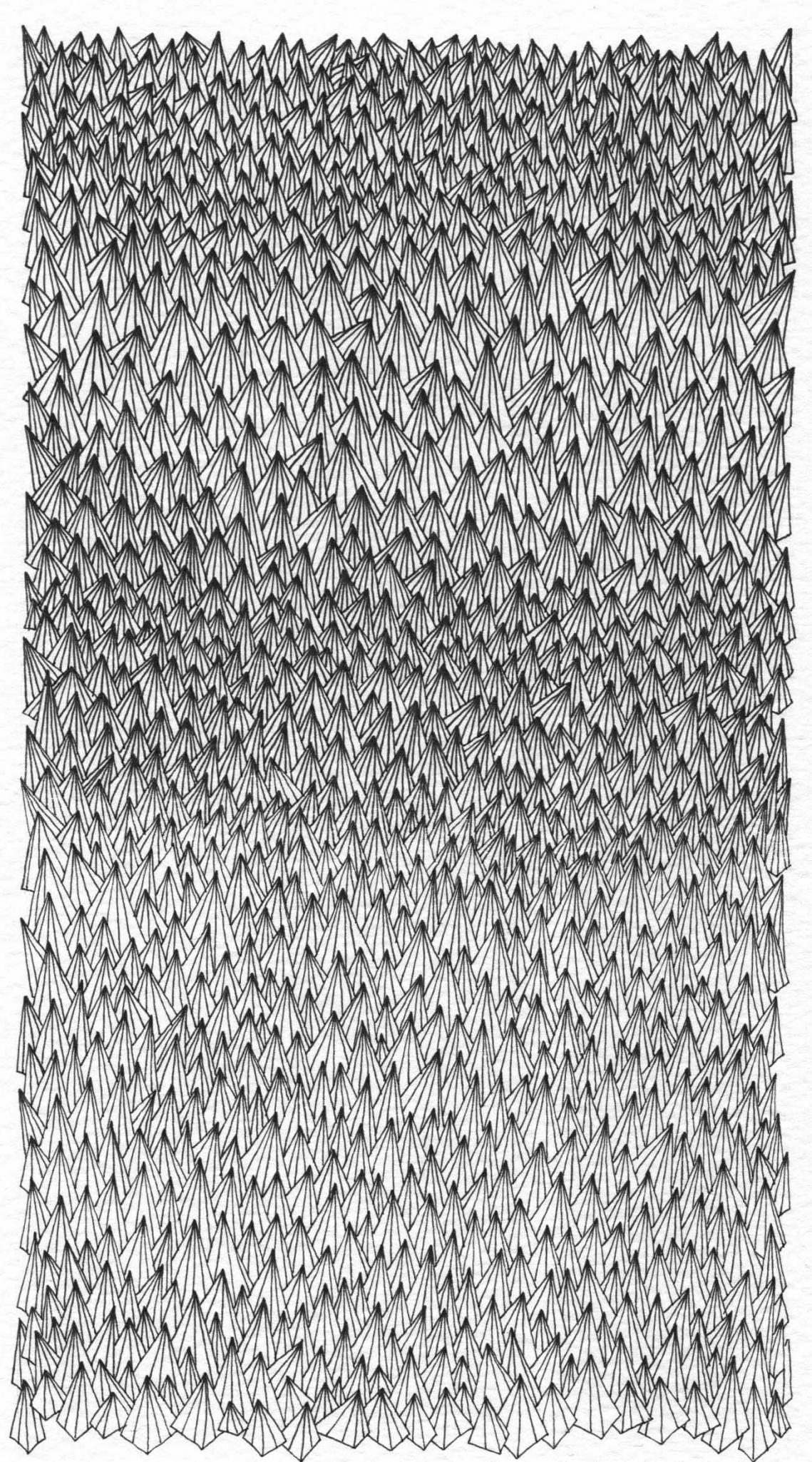 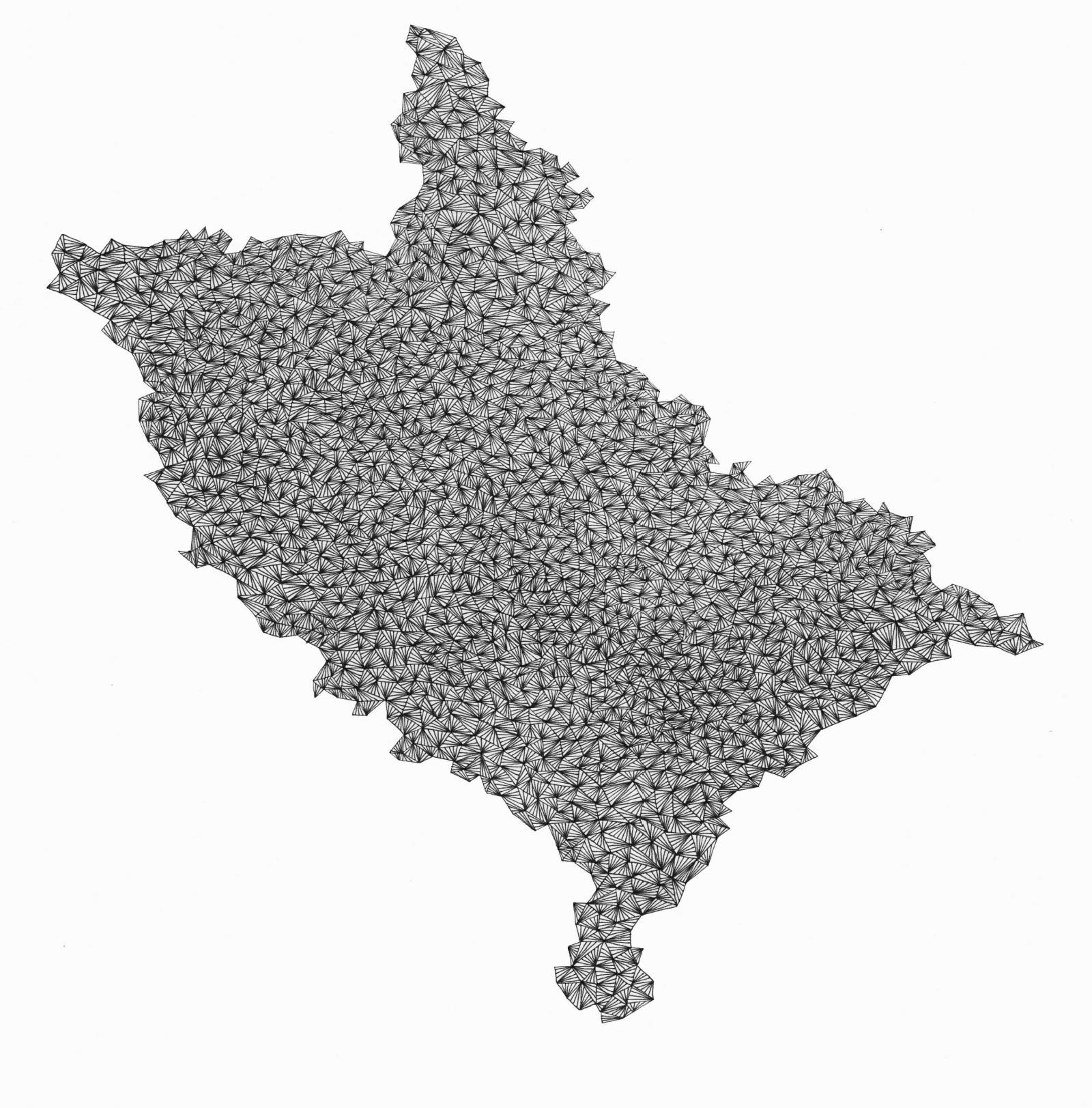 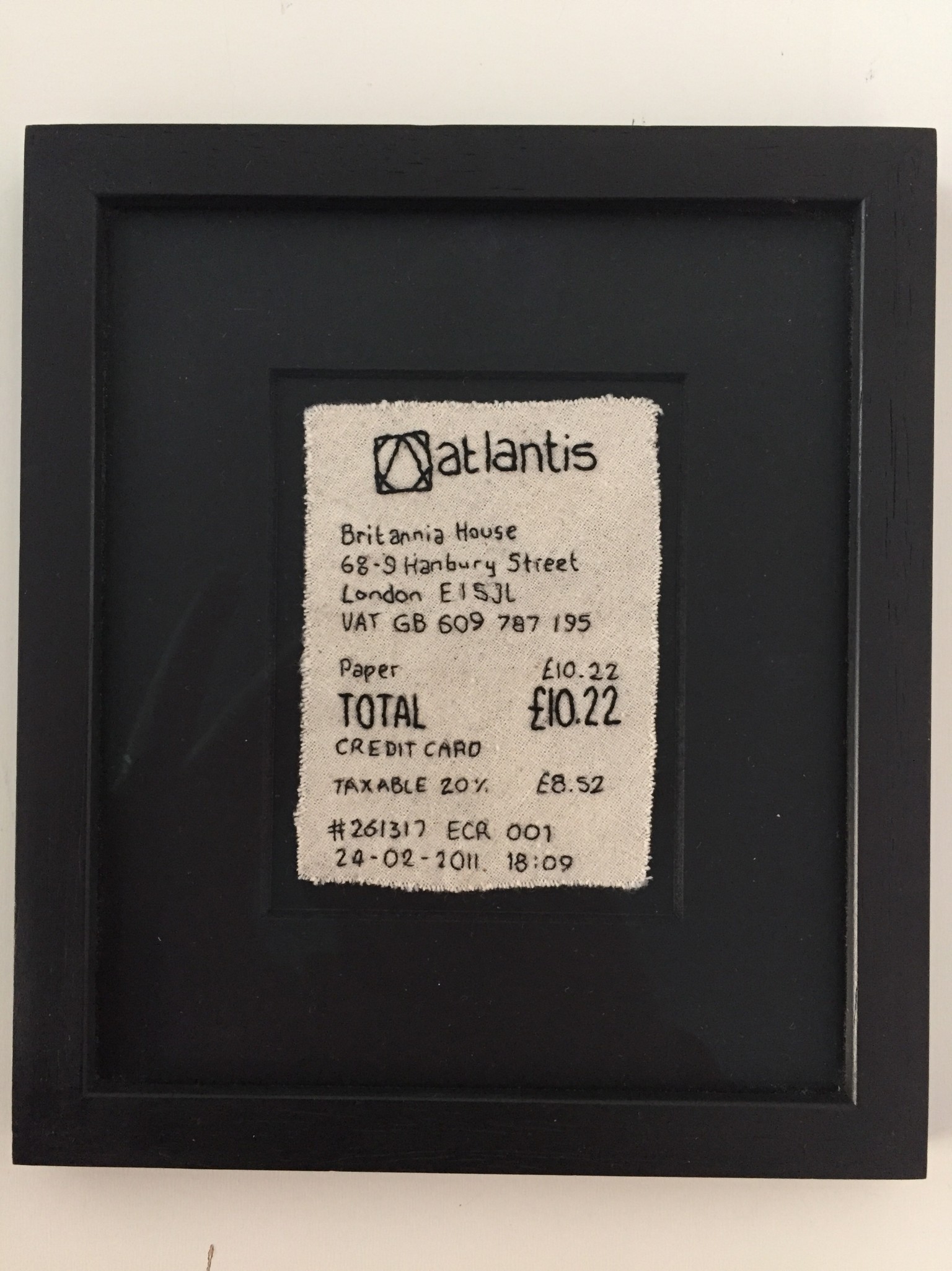