Mathew Vieira is a visual artist working and living in London, United Kingdom.

Born and raised in London with a Portuguese background, I achieved a Foundation Diploma at Central St Martins in Fine Art and Design and went on to get a BA (Hons) at the University of Creative Arts Farnham in Fine Art.

I am best known for my portrait work both in fine art and illustration, working in a geometric abstract style which has gained a lot of momentum over the past few years with great acclaim from a number of online publications and exhibitions across the UK. In 2013 I was offered an eight-month residency by The Muse Gallery in their Portobello Road Studio, which resulted in my first London solo show later on that year.

In my latest series of illustrations I have been working primarily with markers and inks on paper, but the majority of artwork is acrylic and oil paints on canvas. Regardless of medium the technique is the same, building up of layers and keeping the raw elements of sketching and drafting visible in the final image. 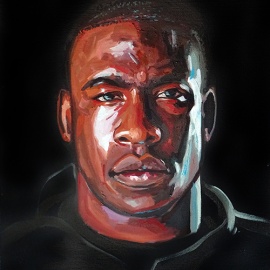 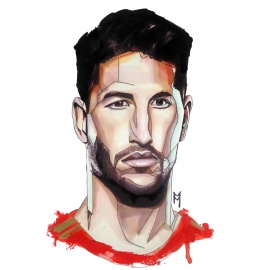 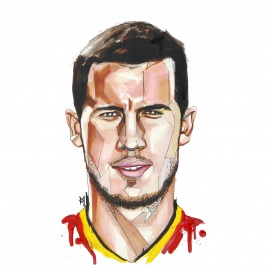 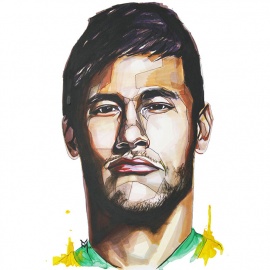 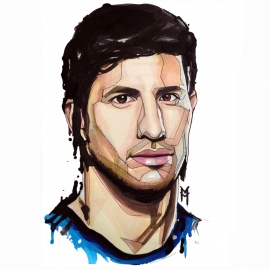 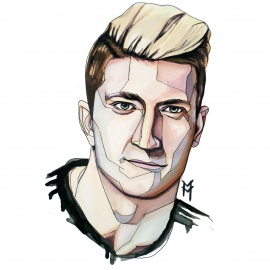 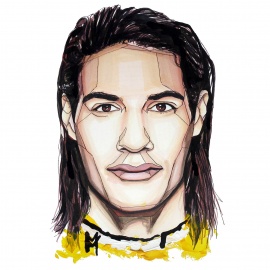 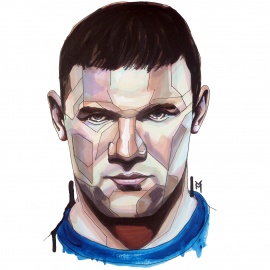 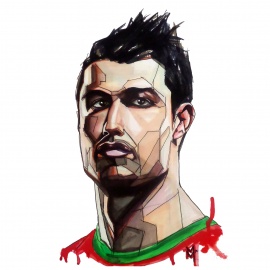 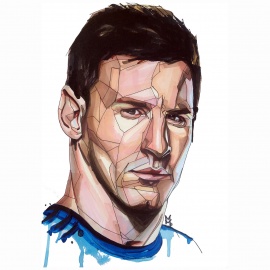 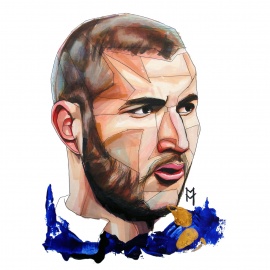 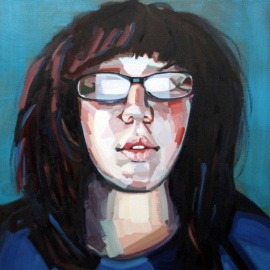 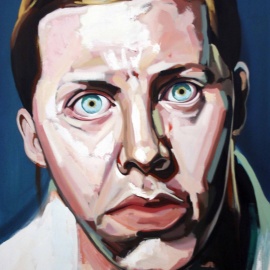 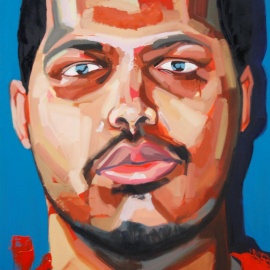 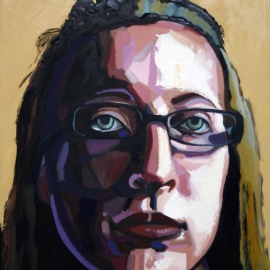 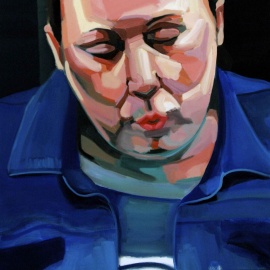 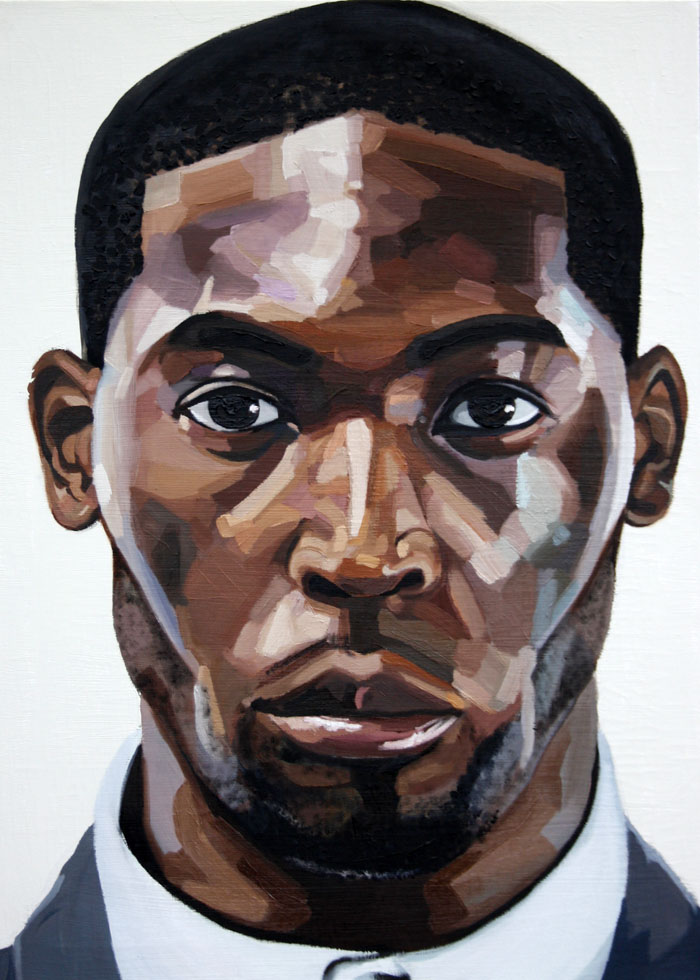 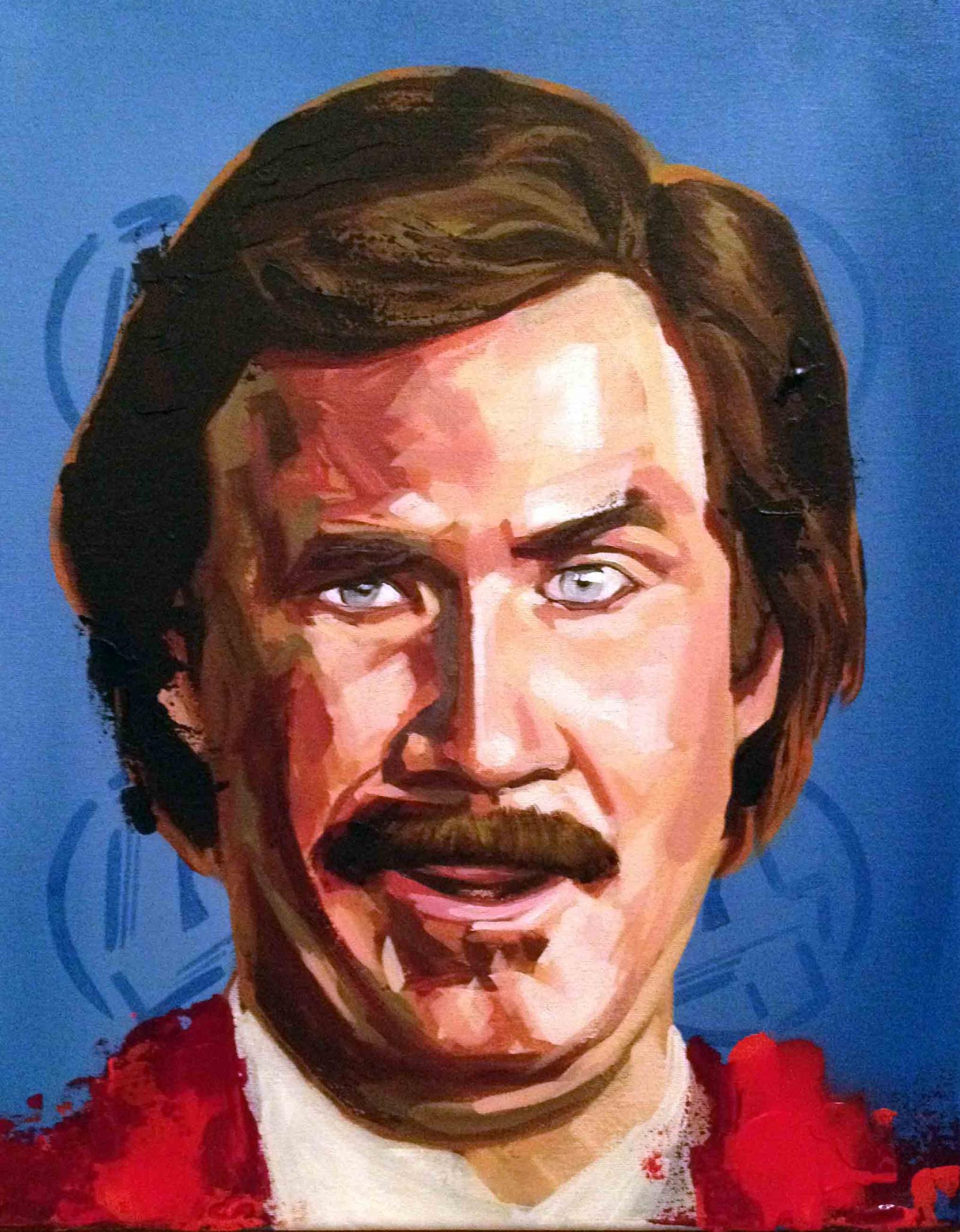 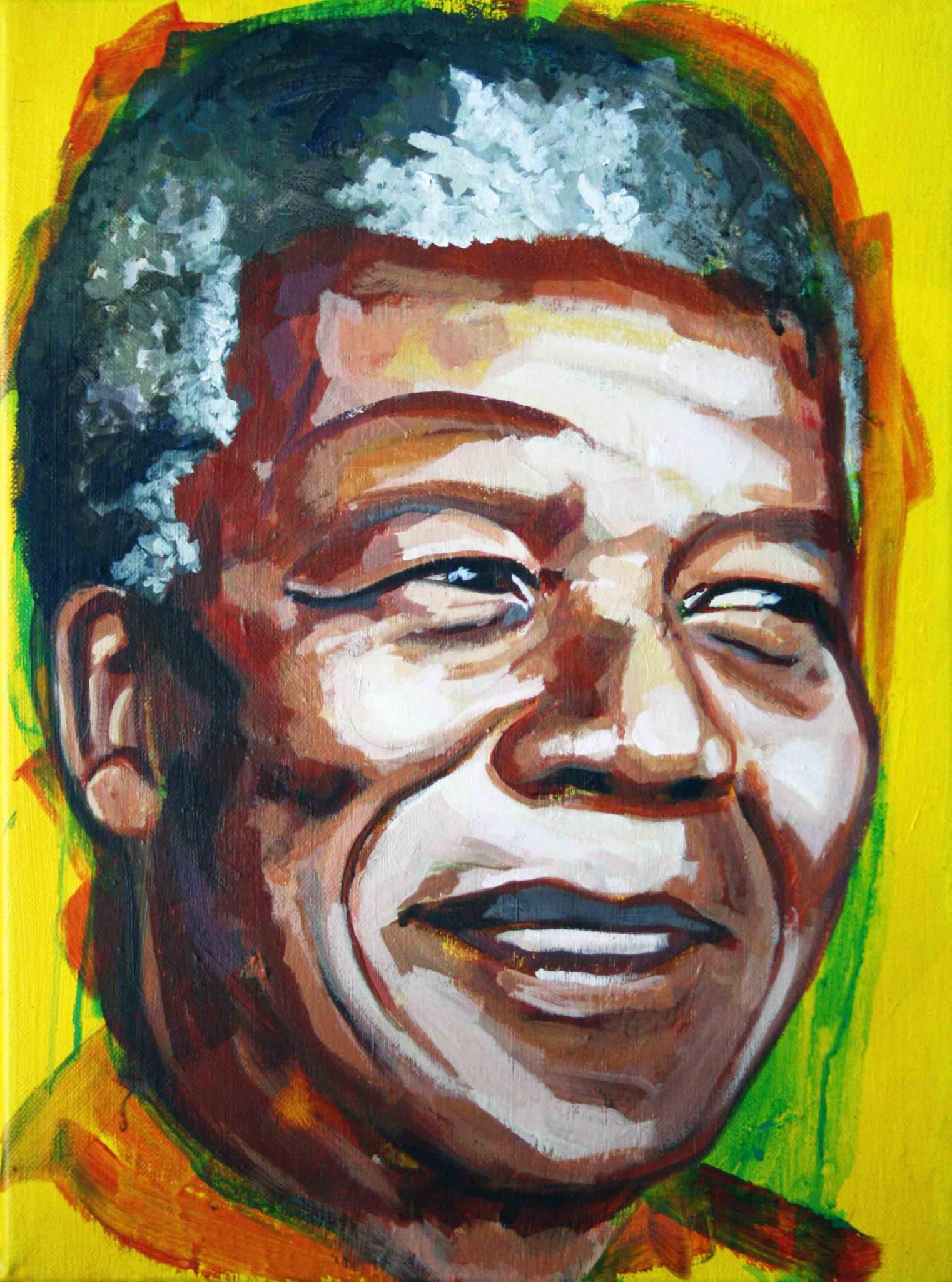 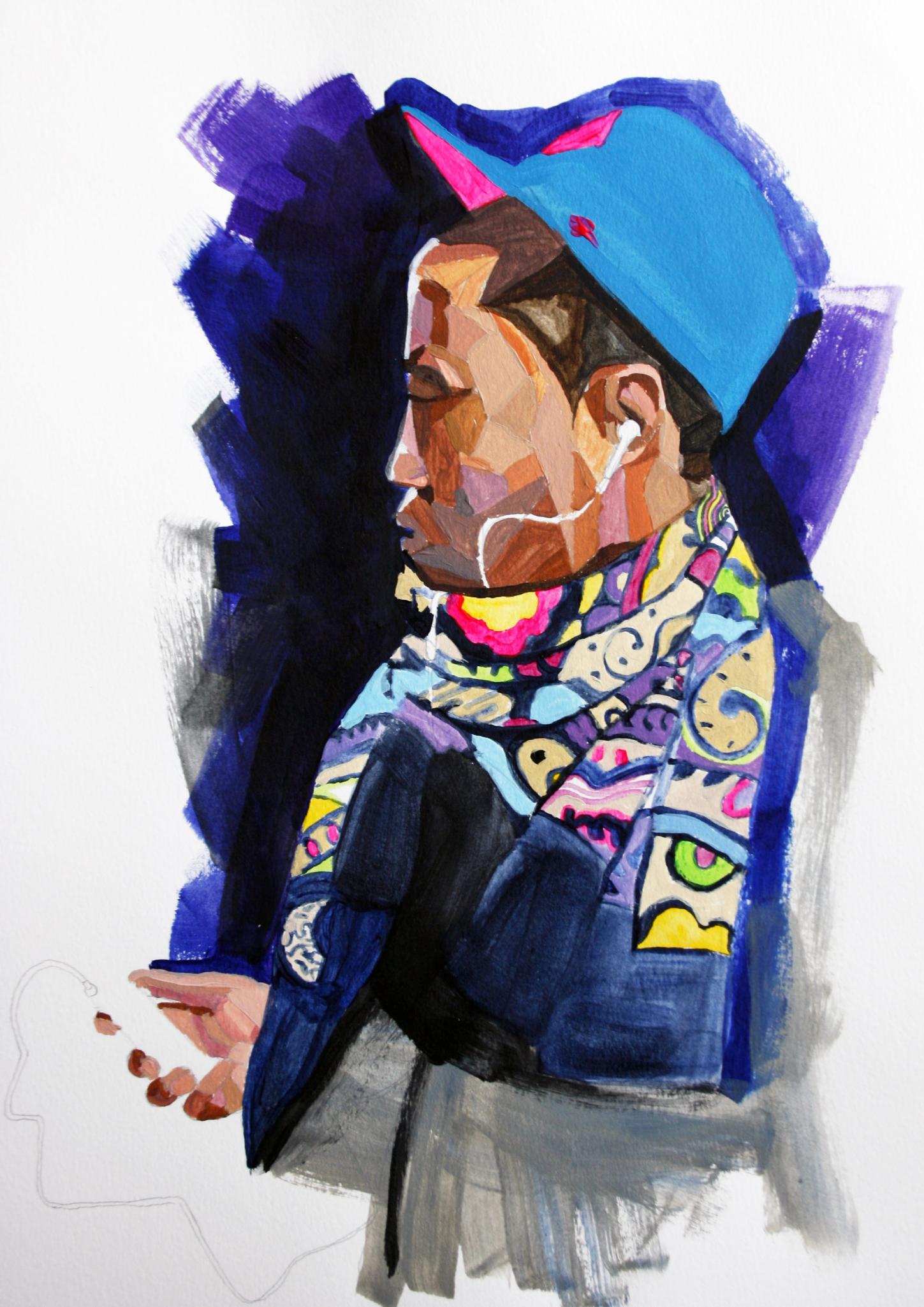