Not all motives are equal or morally justifiable, some are the guilty, secret thoughts we have, but never actually say aloud. I want to expose these, regardless of how uneasy they may sit with the viewer. My work doesn’t attempt to resolve the

problematic issues it raises, in fact I see it as a mark of it’s success if it manages to irritate one’s conscience. Neither do I regard it as being didactic, the work merely acts as a mirror to reflect the thoughts and feelings the viewer already has.

However, when brought face to face with them in written form, a sense of honesty is forced upon the viewer as they question their position.

Contrastingly though, I aspire to make work that is visually beautiful, the result often being traditional, sculptural looking forms. Yet, each of these pieces have been constructed from such phrases that may encourage feelings of awkwardness amongst the

audience. First impressions of the work convey an aesthetic, but closer inspection uncovers a somewhat challenging content, perhaps an indication of our desire to often gloss over reality. 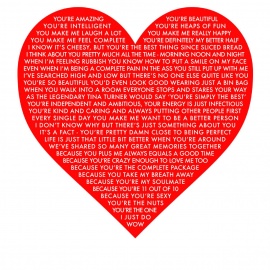 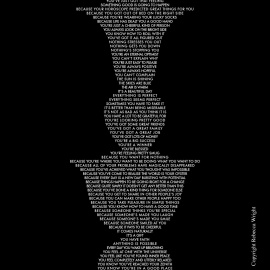 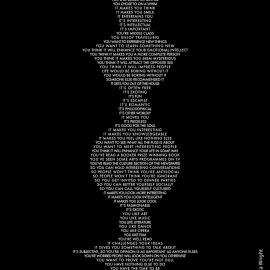 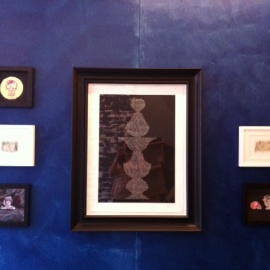 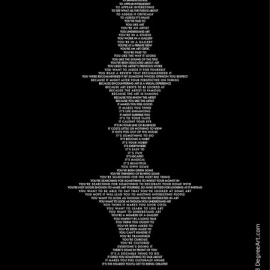 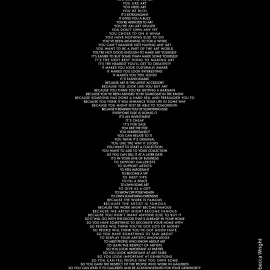 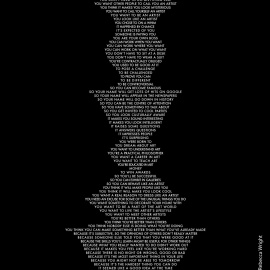 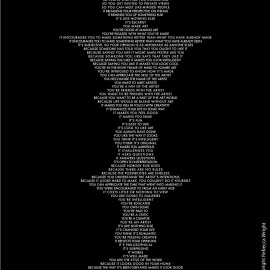 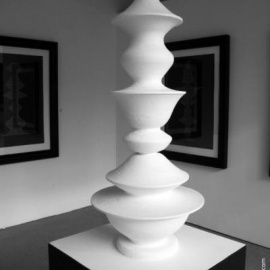