I love the process of producing my work: drawing shapes, cutting them into paper stencils, mixing vibrant inks with a palette knife then rolling them through the stencils with a roller.

Shapes, colours and textures inspire me, especially if all three are combined in a lovely way. I find most beauty in nature, landscapes, animals, and vegetables.

The printmaking technique I have developed takes away a bit of my control, as I can’t always be sure of the outcome. I work quite spontaneously, deciding colours as I go along. It's a very organic process. 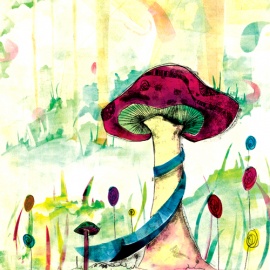 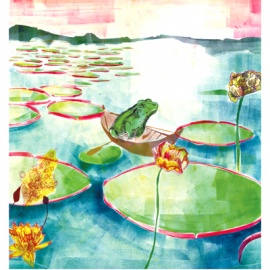 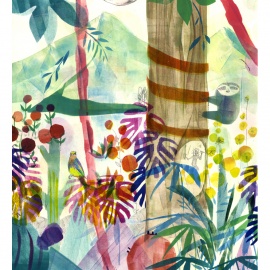 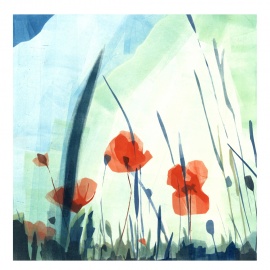 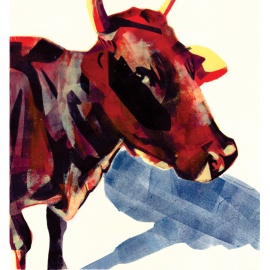 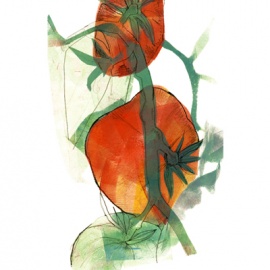 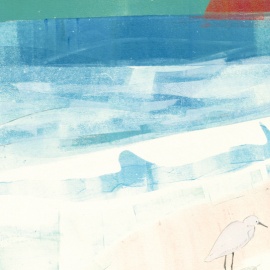 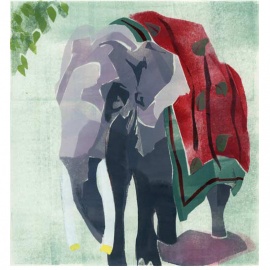 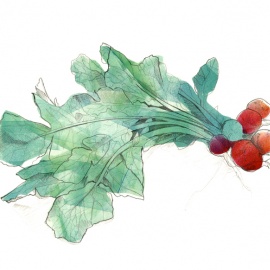 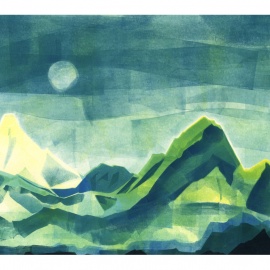 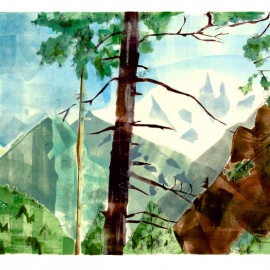 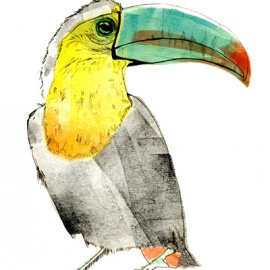 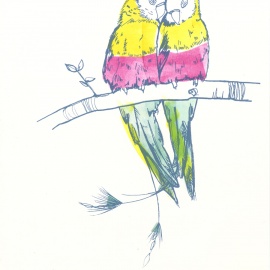 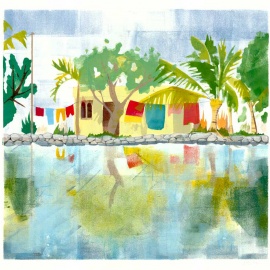 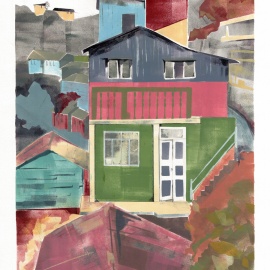 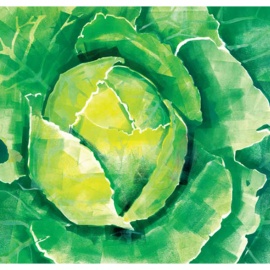 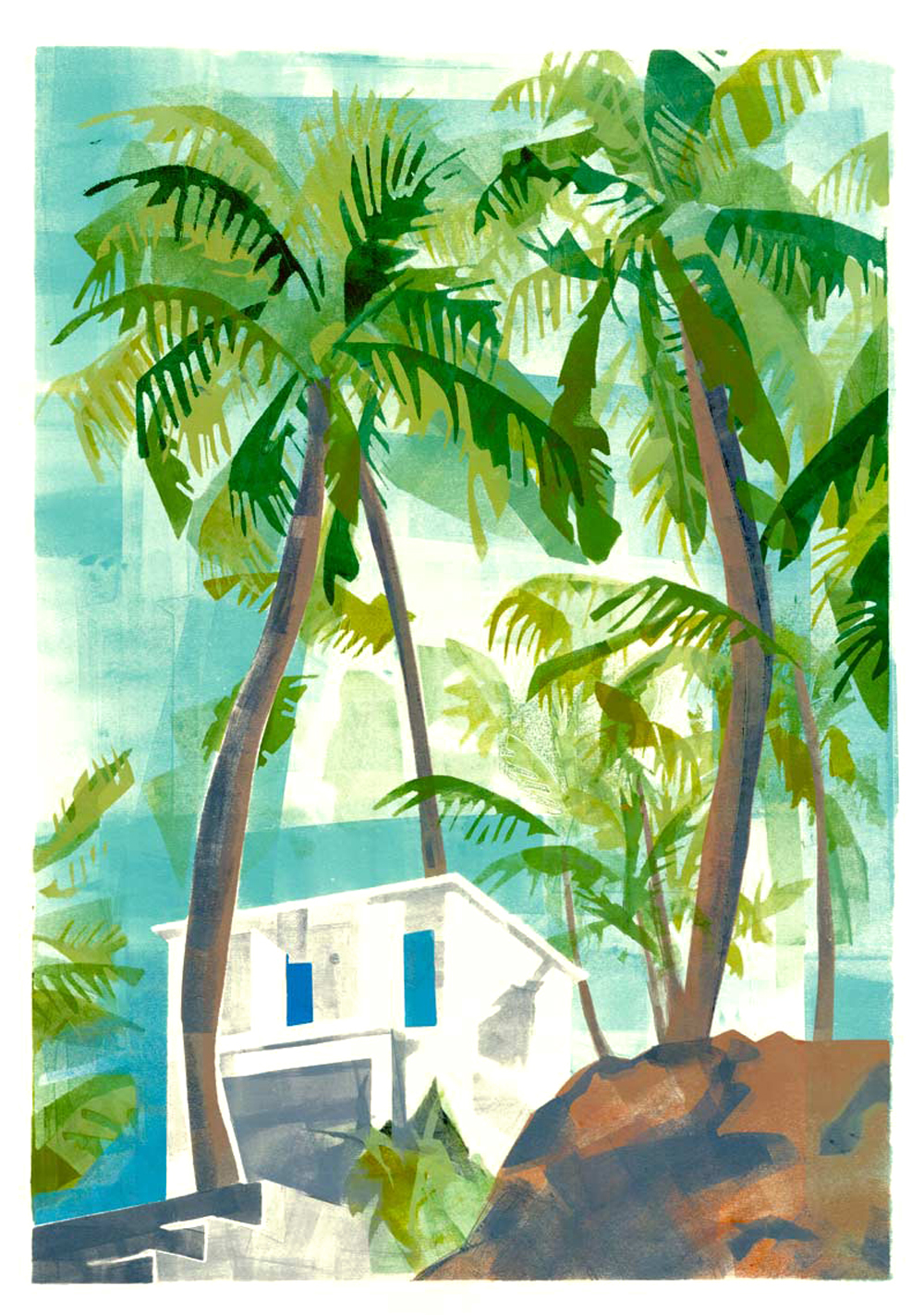 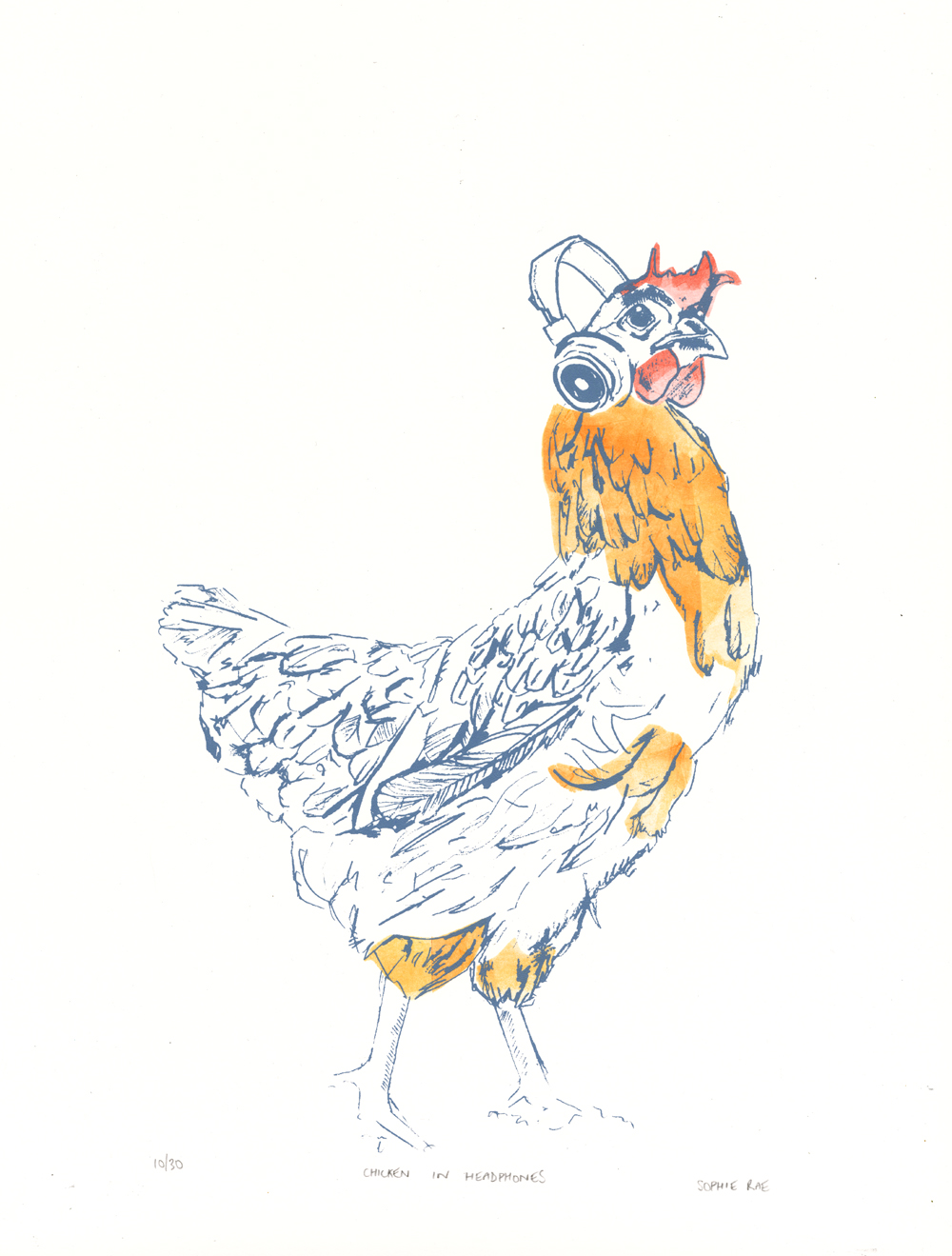