Victoria Scott was born in 1982 and grew up in Richmond, Surrey. From an early age, she was interested in art, and decided she was going to be an illustrator at the age of 5. She graduated from the University of Brighton in 2004 with a BA in Illustration, and in 2010, she was one of the artists selected for the London Elephant Parade, where her design, painted onto a model of a baby elephant, were displayed in Covent Garden before being auctioned off for charity.

Victoria Scott has also been involved with the Big Egg Hunt and UK Elephant Parade tour, which takes in numerous cities around the UK. In 2011, her first children’s book was published. She illustrated the Cambridge book in the Unlocked Guides series, and esigned an album cover for Rory More and the singer Rumer. She is now represented by well established illustration agency Illustration Ltd.

Past projects by Victoria Scott include Christmas cards for Paperchase, her work being featured in Illustration and Play, a book on artists who use collage in their work including Rob Ryan, and working with the Elephant Family Charity creating huge murals of life sized models of baby elephants. Her work is a light hearted look at the world through female eyes, often with a warm nostalgic view of the past fused with the present.
On her unique designs, Victoria Scott says..
"The main inspiration for my artwork comes from the natural world, fashion, the 1920’s, 60’s psychedelic posters, fairytales and often just pure fantasy. I like mixing these different elements together and making them into something unexpected, eye catching and beautiful. It’s important to me that my pieces tell a story even if it’s just a simple image of a girl lost in the forest. My pieces have a handmade aesthetic by using a variety of materials including coloured card, paint and fabric. By using bright colours and organic elements my work always has an uplifting feel and although it sounds cheesy I hope my work brightens up someone’s day."
+ Expand to read more 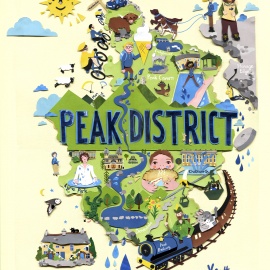 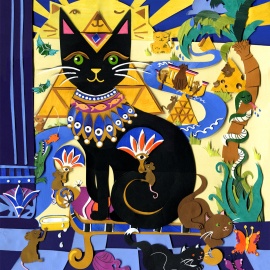 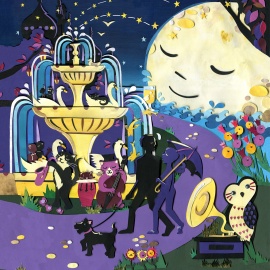 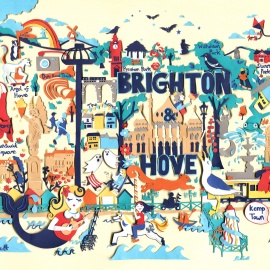 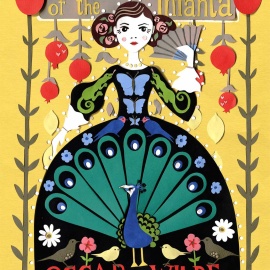 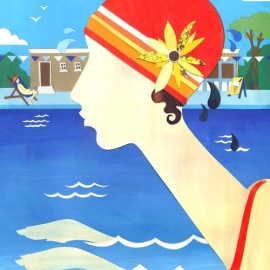 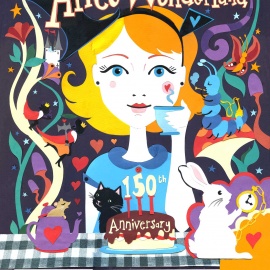 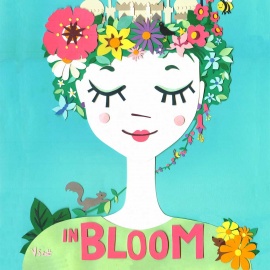 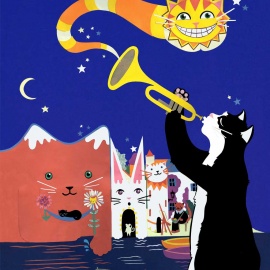 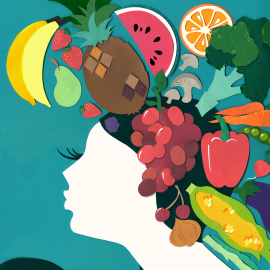 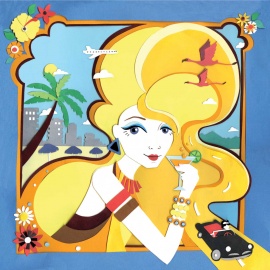 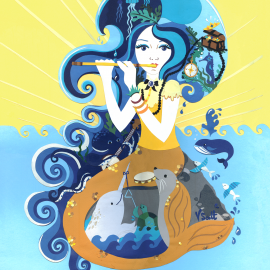 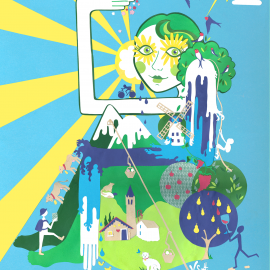 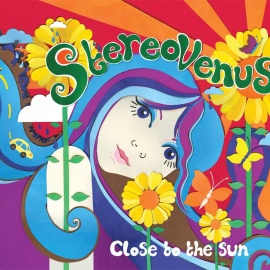 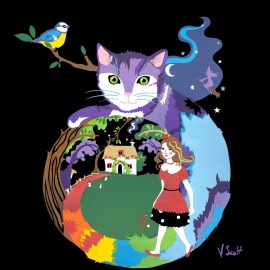 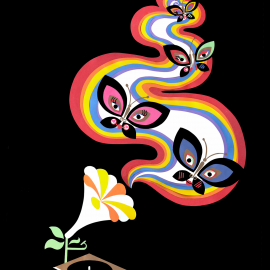 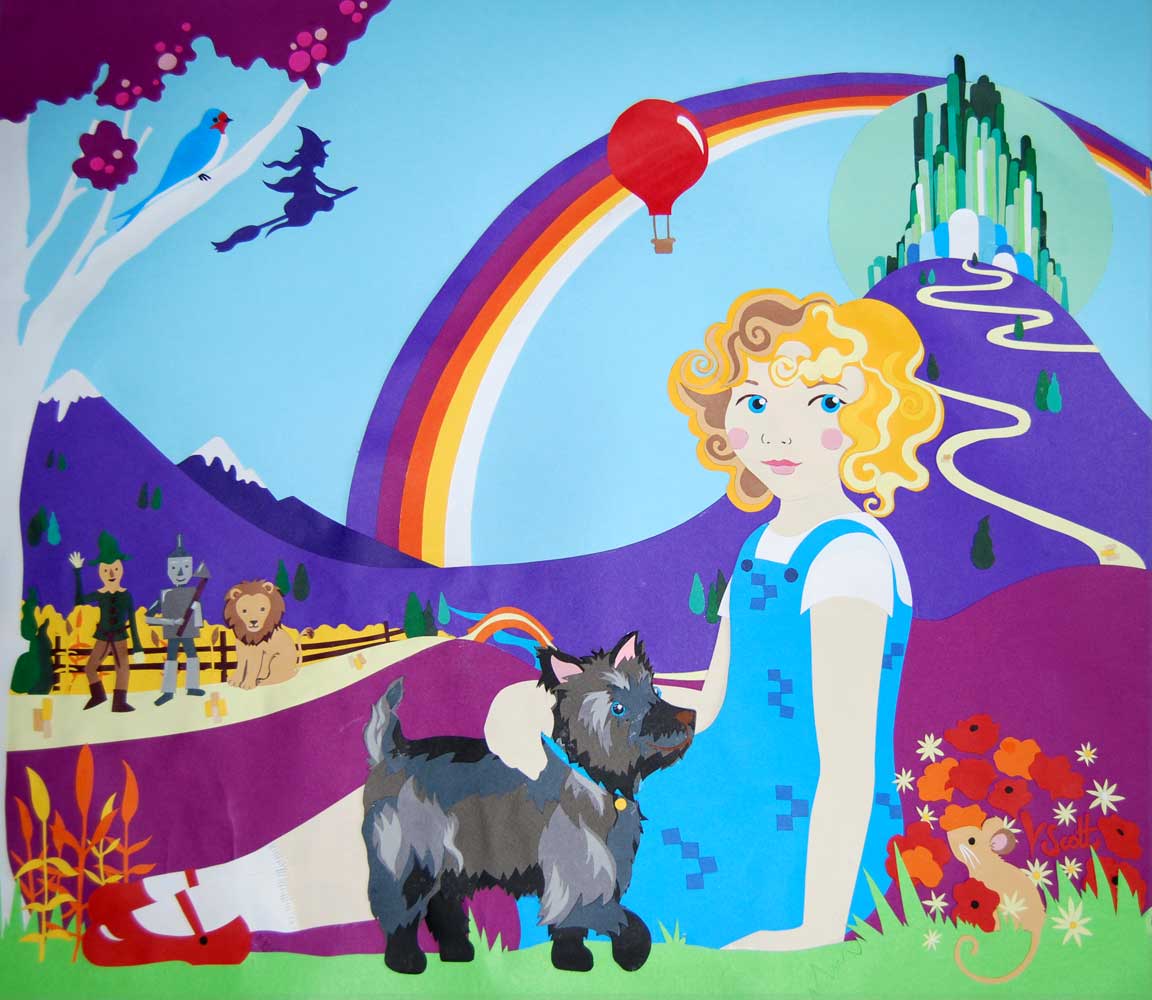 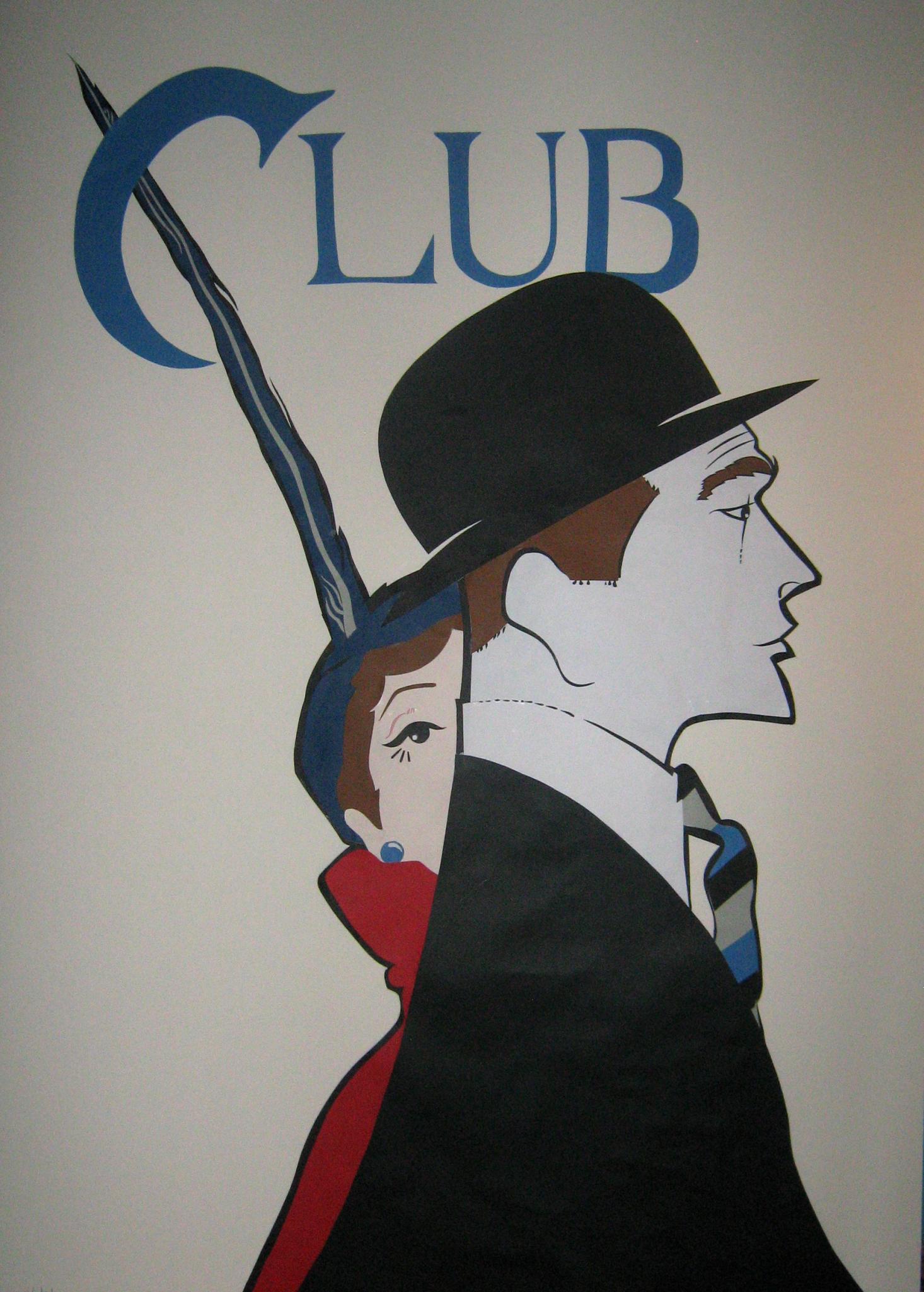 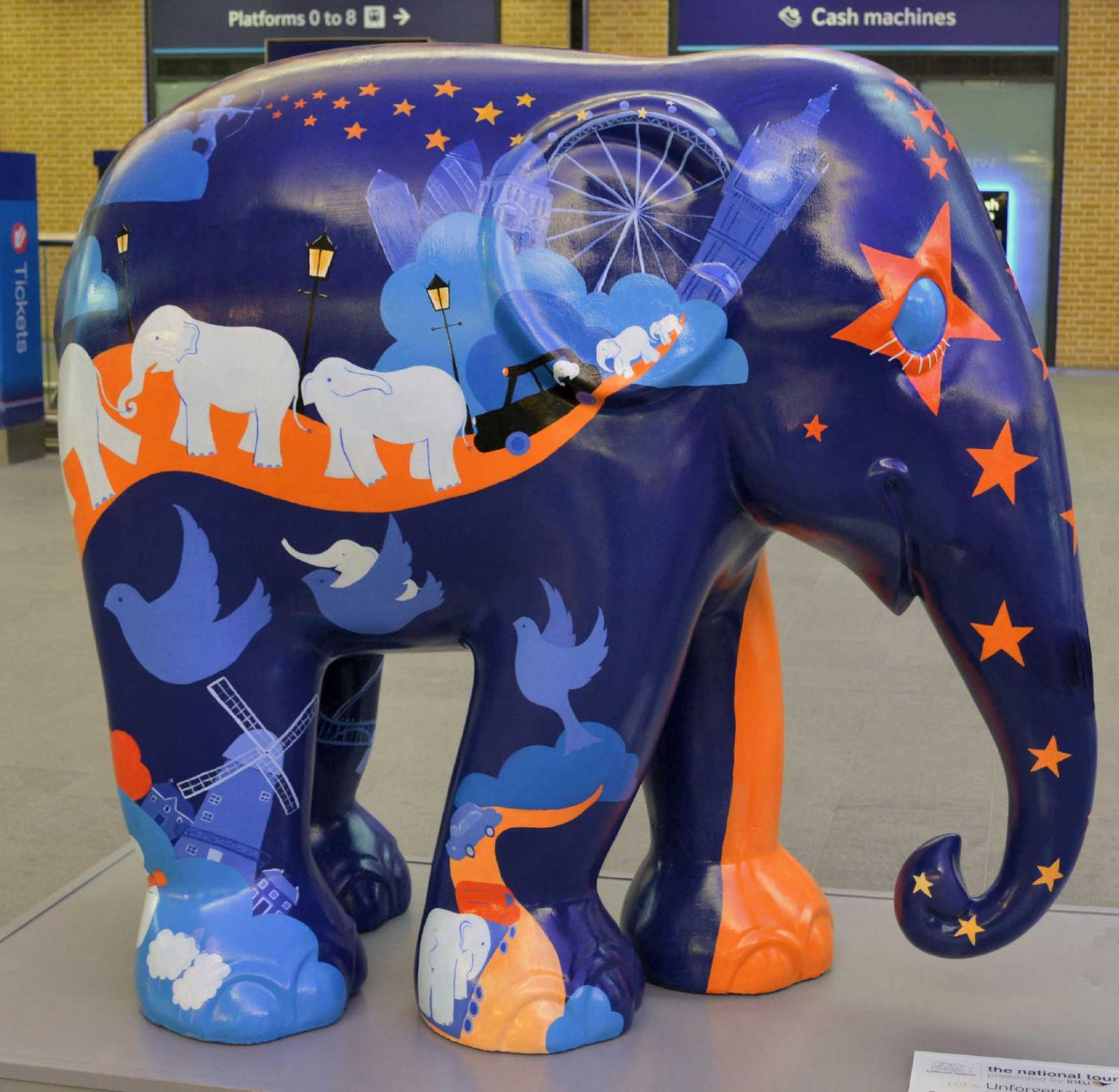 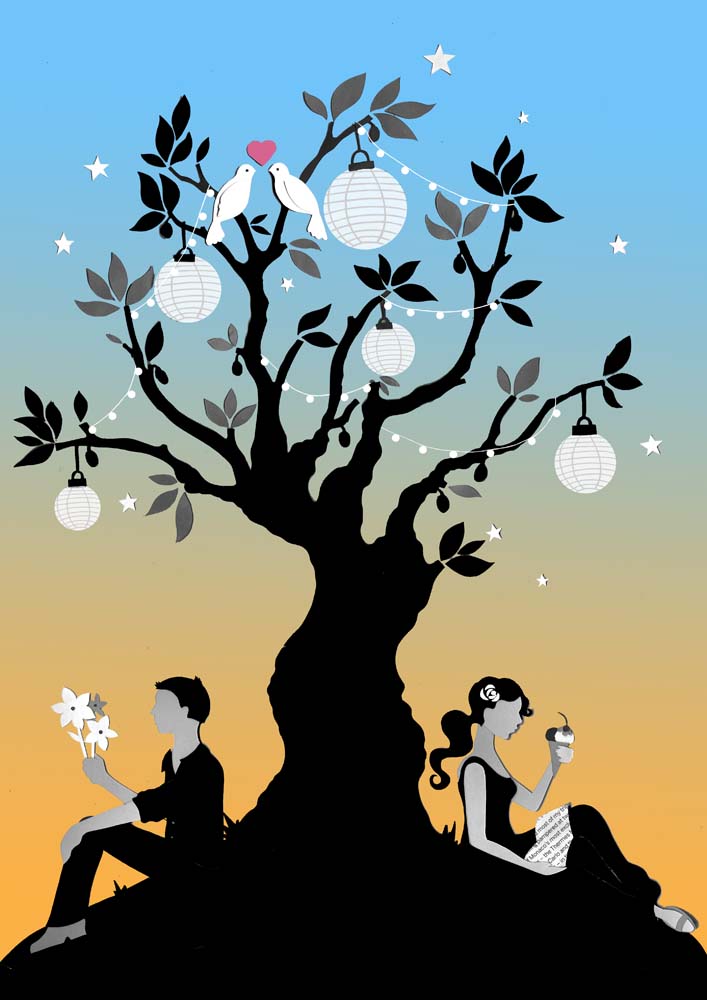 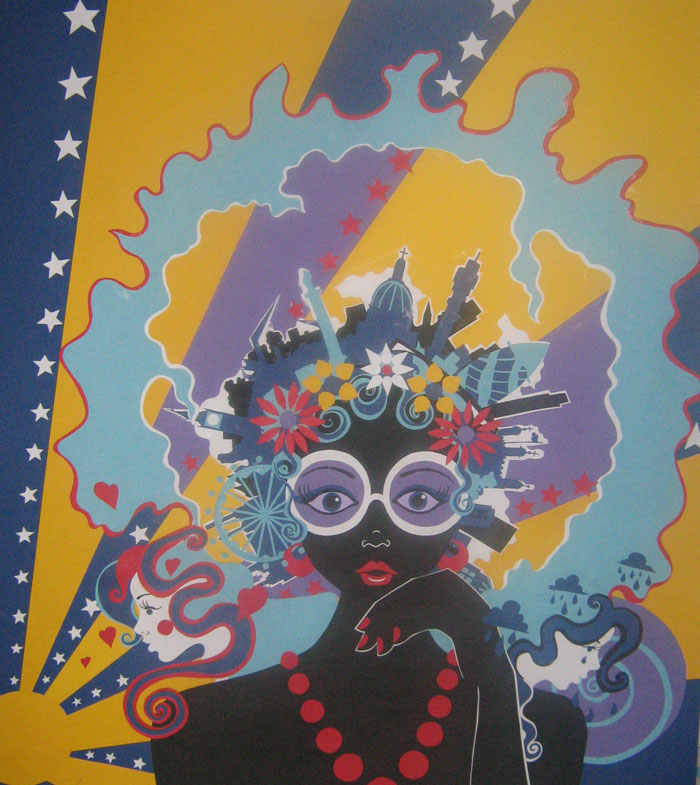 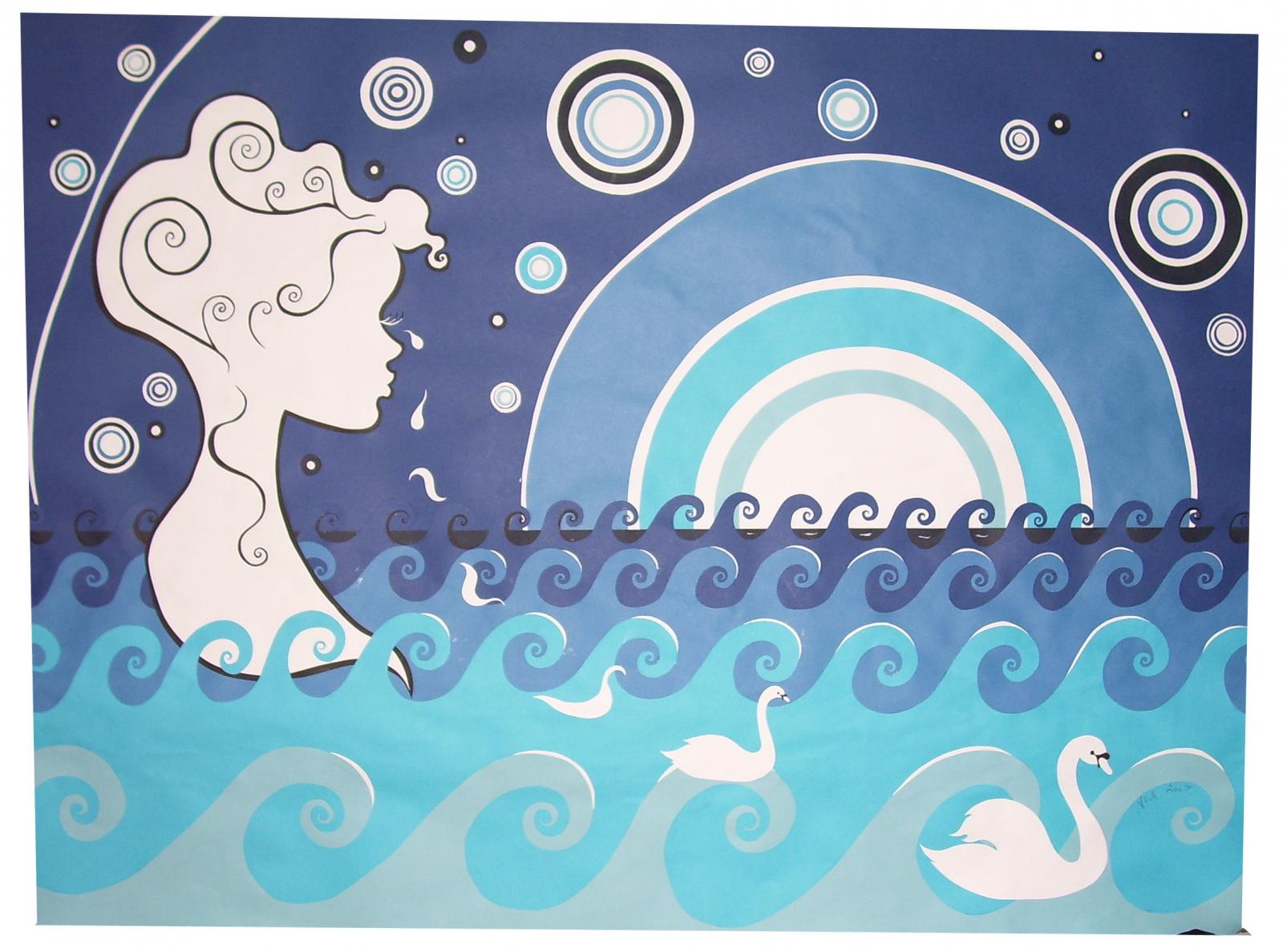 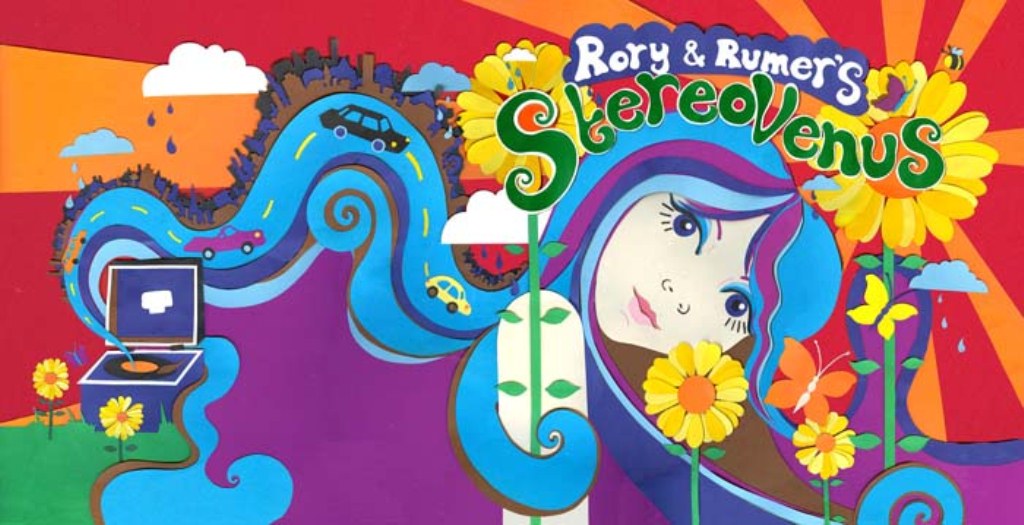