I grew up in the 80’s surrounded by pop culture, advertising and the growing mass media (Smash Hits, The Face, I.D, MTV and Cosmopolitan.) The instant skin deep pleasure of consumerism engulfed me. Now as an artist I am in the same relationship, interrogating my motives by ripping and disassembling glossy magazines, packaging, tags, receipts and unnecessary purchases.

As a self-confessed fashionista, I celebrate fashion, culture and colour with contemporary mixed media artworks. Recycling, disassembling and reconstructing,  I strive to depict 21st century styles, behaviours and identities. 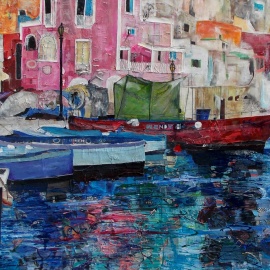 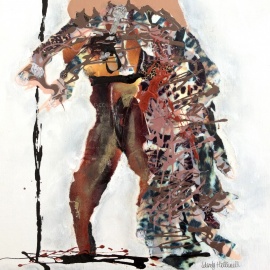 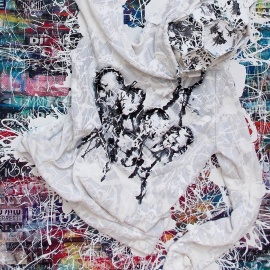 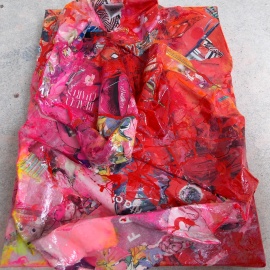 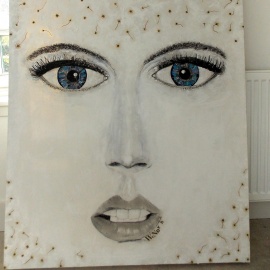 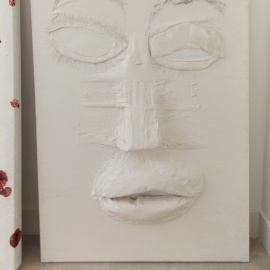 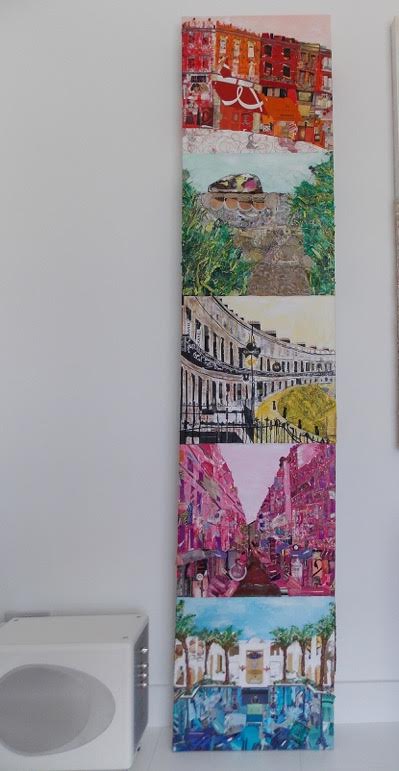